All 10 episodes of What/If provided plenty of twists and turns that left Netflix subscribers stunned and the series finale was no different. Titled What Remains, the ending of What/If tied up the stories of Anne Montgomery (played by Renée Zellweger) and Lisa Donovan (Jane Levy) after 10 action-packed episodes. For Netflix subscribers who binged all 10 episodes, here’s a recap and explanation as to what happened at the end of What/If.

What happened at the end of What/If on Netflix?

WARNING: This article contains spoilers from What/If on Netflix.

Angela gets revenge on Dr Harris

Dr Ian Harris (Dave Annable) came to a bleak end in the finale of What/If after a pregnant Angela (Samantha Marie Ware) shot him in the head.

What/If viewers had watched Ian torment Angela throughout the series after she called off their affair in the early episodes.

Ian was a haunted and mentally unwell human being after being kidnapped by his father when he was younger and raised in the most brutal condition in the woods.

His upbringing led to his calculated and evil torture of Angela and husband Todd (Keith Power) in the finale.

In the What/If finale, Ian kidnapped Angela while tying Todd up in his basement.

Todd escaped and managed to track his wife and Ian to an abandoned cabin in the woods.

Ian and Todd became embroiled in a bone-crushing fist-fight and just as it appeared Ian had the upper hand, Ian was caught in a bear trap – reminiscent to how his father died.

Angela initially told Todd they were going to save his life but when Ian couldn’t resist one last dig at Todd, his wife shot him in the head.

Todd and Angela passed the murder off as a mercy killing and managed to get away with the crime as they’re shown 10 months later at the wedding of Marcos (Juan Castano) and Lionel (John Clarence Stewart). 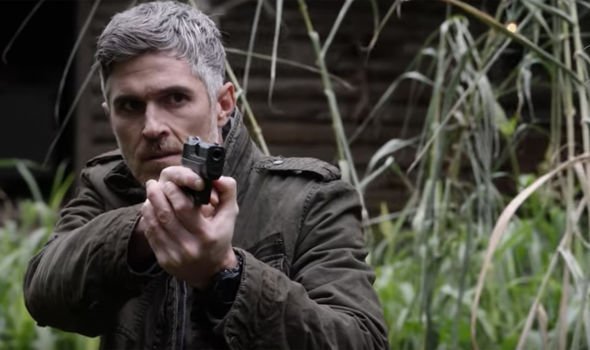 Lisa destroys Anne and Emigen (with a little help from Cassidy)

Anne’s plan to destroy her biological daughter Lisa by taking Emigen from her and killing it backfired.

Emigen was signed over entirely to Anne after Sean breached the terms of their contract in episode nine, WTF.

Anne planned on selling Emigen to Gage Scott (Gabriel Mann) at Big Pharma in order to kill the company – she received $1.4 billion for the business.

However, Cassidy (Daniella Pineda) had regained consciousness long enough from her coma to tell her best friend that Emigen’s discovery technically couldn’t be patented as the science behind it exists in nature.

Lisa explains to Anne: “You can’t patent what already exists in nature. We couldn’t copyright the idea of a detailed map of the human immune system any more than Einstein could patent his theory of relativity.

“The only real intellectual property Emigen owned is our proprietary technique. If that technique ever leaked to an exhaustive list of every major biomedical researcher and innovator on the planet, there would be nothing left to patent. Nothing left for the pharmaceutical industry to kill.”

Lisa had Avery (Saamer Usmani) leak the technique under Gage’s IP address, making Emigen worthless and Anne look like she tried to scam Big Pharma and its shareholders out of billions of dollars. 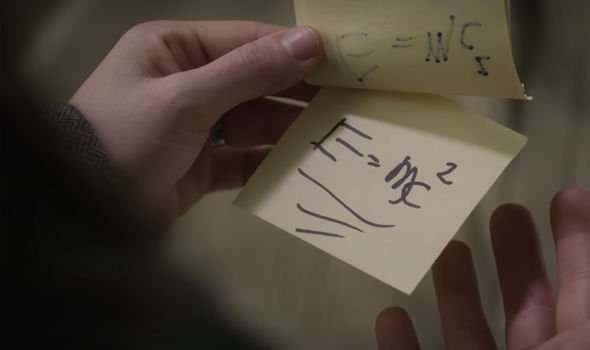 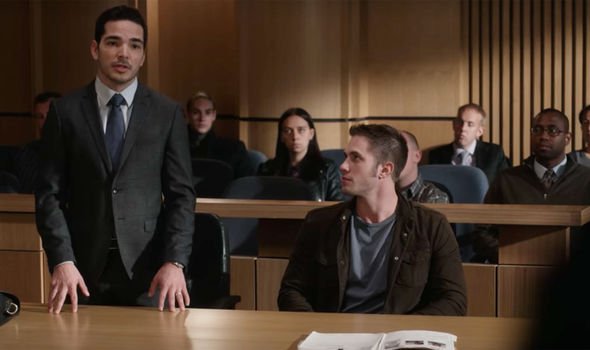 Sean’s guilt had overcome him towards the end of What/If after he killed drug dealer Car Baker seven years earlier.

After being manipulated by Anne to bring these memories to the forefront of his mind in a bid to separate him from her biological daughter Lisa, Sean was willing to be sentenced for the murder.

Sean intended to enter a guilty plea for the crime after a discussion with Foster (Louis Hertham) left him convinced it was the right thing to do.

Luckily for Sean, Marcos arrived to provide legal counsel and reduce the charges, all at the instruction of Lisa.

Sean was eventually sentenced to 20 months in prison for manslaughter and obstruction with the possibility of parole.

As the finale fast-forwarded 10 months, Sean was released and he reunited with Lisa in one of the final scenes. 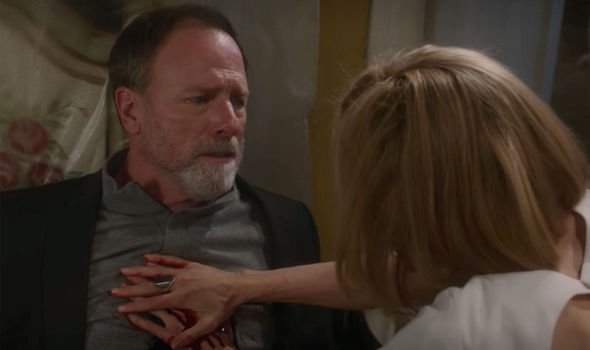 Foster and Liam meet their demise

Foster was left feeling disloyal after giving up Anne’s ledgers to Sean and Lisa in the penultimate episode.

Lisa wanted a hold of the ledgers to give to Liam (Julian Sands) in order to get him off her case and onto Anne’s.

Liam had funded Anne’s rise to notoriety and now she and Emigen were worthless, he had come to seek revenge.

Foster lured Liam into a false sense of security and led him to Anne at her childhood apartment in order for him to kill her.

However, Foster had other ideas and killed Liam with a throwing knife.

As Liam reeled from the knife wound he managed to shoot Foster in the chest.

In his final moments, Foster told Anne he had set up a fake passport and documents and urged her to flee the country otherwise Liam’s men would not stop looking for her.

Foster died and a distraught Anne decided she would burn her childhood apartment to the ground, killing her and her mother and burning Liam and Foster’s bodies – or so it seemed… 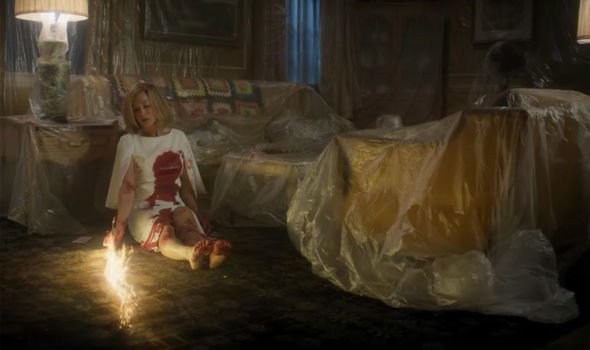 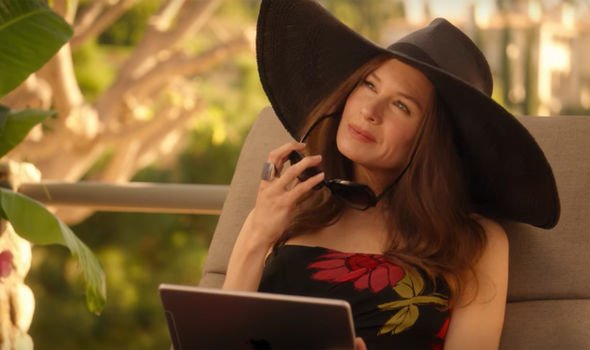 Anne’s back from the dead

What/If ended with the surprise image of Anne soaking up the sun away from San Francisco.

Everyone believed Anne was dead after she shared a suicide message on her social media before setting the apartment alight.

With the fire burning the corpses left in the apartment beyond identification, the three bodies that would have remained were Anne’s mother, Foster and Liam.

It’s likely Anne’s mother’s body would have been presumed to be hers and, even though What/If viewers watched the flames surround her, she managed to escape.

Anne took Foster’s documents and advice and went on to live a life in the sun away from the drama which remained in San Francisco.

What/If is available to stream on Netflix now.

T.C. Carson Of 'Living Single' Has Something To Say About David Schwimmer's "There Should Be An All-Black Friends" Comments