FETTY Wap is strikingly different to other rappers, not only because of his voice but also due to his physical appearance.

The New Jersey rapper only has one eye, his right eye. A physical characteristic that has provoked the curiosity of fans. 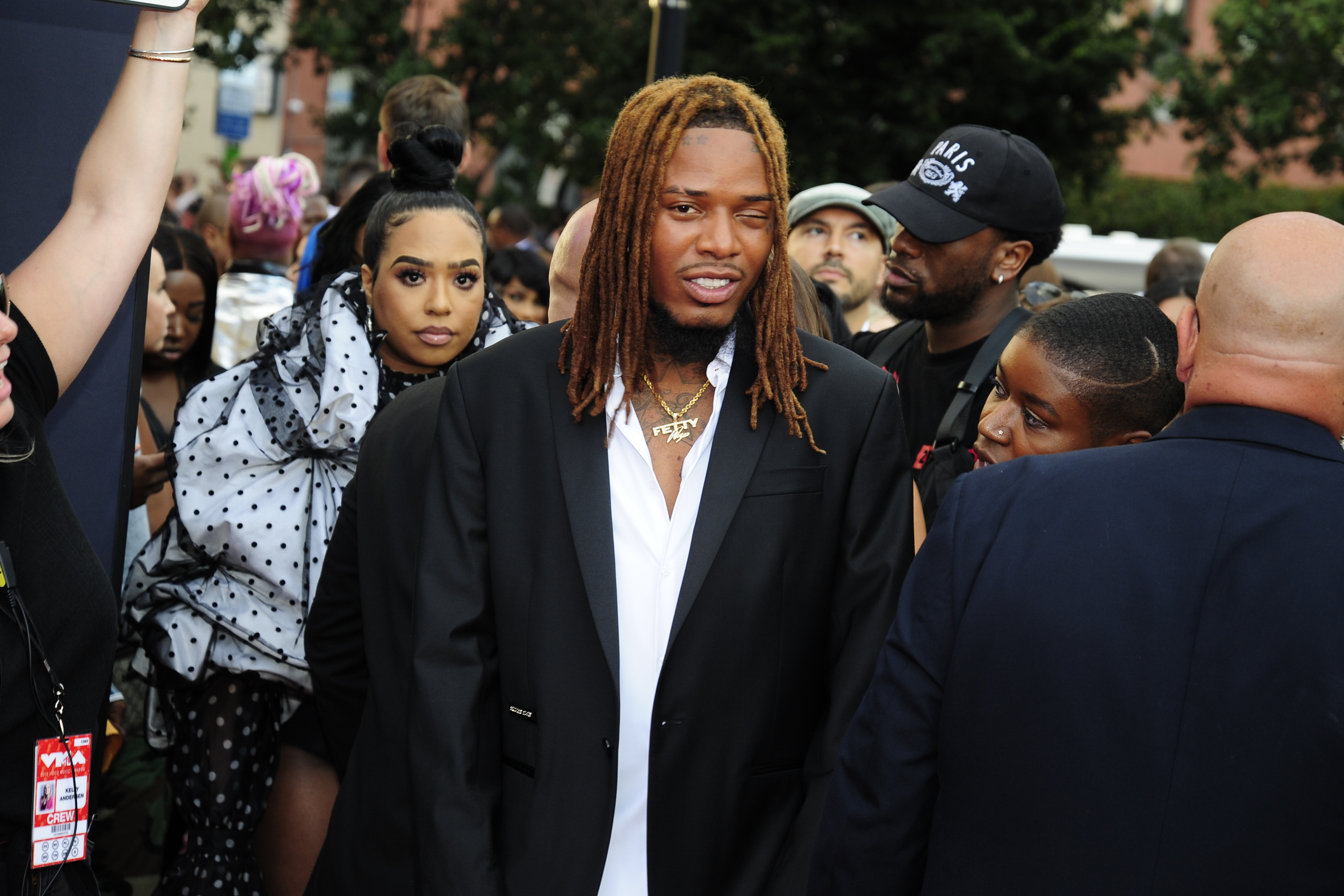 What happened to Fetty Wap's eye?

He kept the cause of this under wraps for a long time until early 2015.

During an interview with DJ Self on Shade 45, Fetty revealed he had lost his left eye following an accident with serious after-effects.

"When I was little, I had gotten into a little accident and it gave me congenital glaucoma in both of my eyes", he said.

In other words, he suffers from a condition that affects and damages the optic nerve due to a build-up of pressure.

This prevents the eye from sending out images for the brain to process and can occur after trauma or an infection.

"The doctor saved one, I was blessed to still have my vision. That's it. That's the story."

What has Fetty Wap said about his eye?

Many would be unsettled and distressed by the loss of their eye.

But don't think that is the case of Fetty.

In that same 2015 interview, the Trap Queen rapper made it cleat that he had no qualms about it.

"I'm probably one of the first rappers/singers to come on the scene with one eye and be comfortable with it", he told DJ Self.

He then went on to talk about people's reactions to him loosing his eye at an early age.

"A lot of people are judgemental, but it's all on how you show yourself to the people."

"That's probably one of the main things people won't know about me until they see me."

Although he was provided with a prosthetic eye following the incident, Fetty decided to get rid of it during his teenage years, after becoming more and more comfortable with his disability.