90 DAY Fiancé fans came to know Big Ed after his first journey to the Philippines to find love.

One companion that always stuck by his side no matter what the circumstances were was his dog, Teddy. 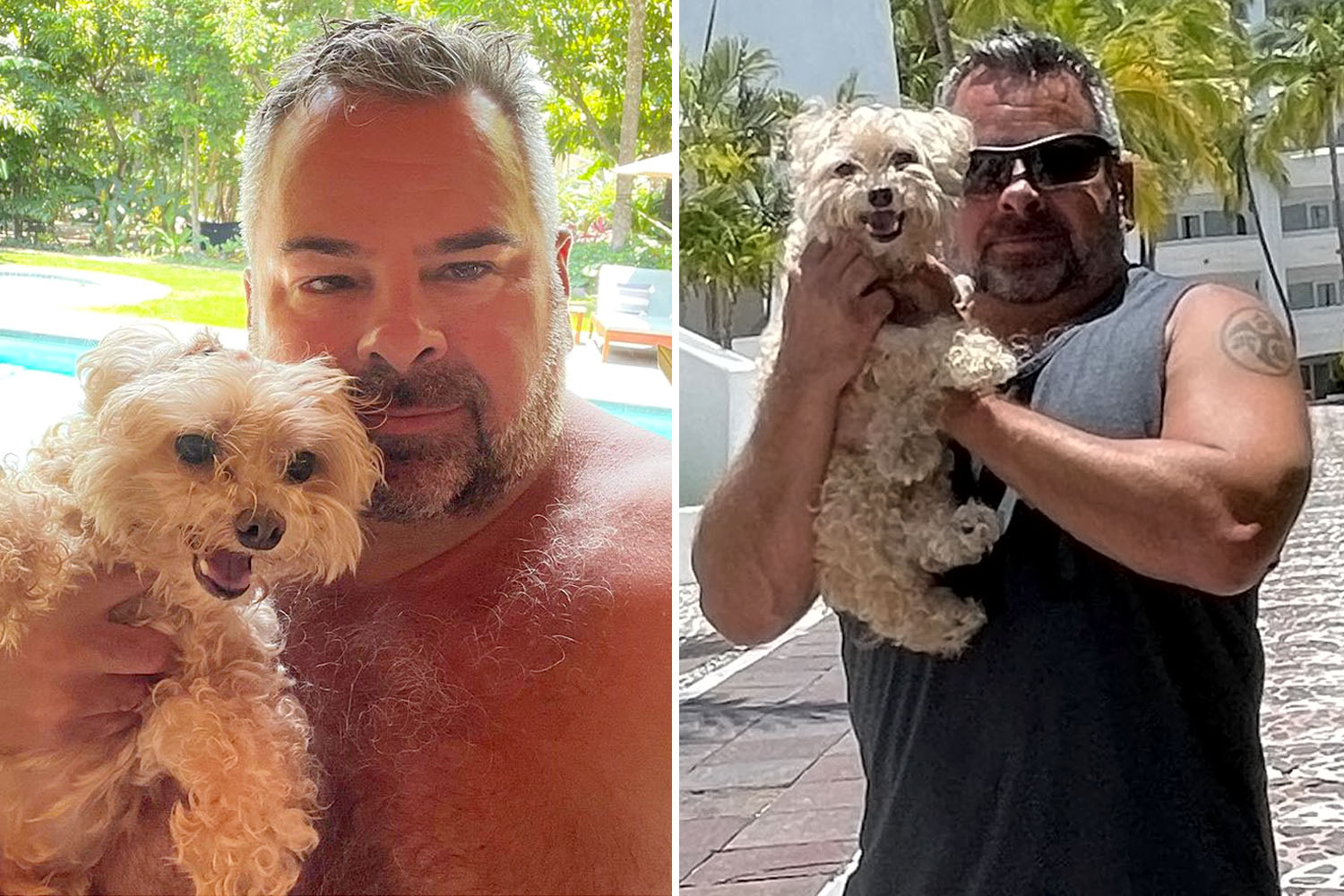 Big Ed made his 90 Day debut on Before the 90 Days season 4, traveling halfway across the world to meet his former flame Rosemarie in the Philippines.

“What attracted me to Rose the most was that she admired me, and that felt really good. Like after a while, when somebody looks up to you, it feels good. But she opened my heart to love,” he shared with Us magazine.

The relationship between 23-year-old Rose and 54-year-old Ed did not work out, and some fans were disturbed by the way he treated her.

In one episode of the series, he encouraged her to brush her teeth and shave her legs. 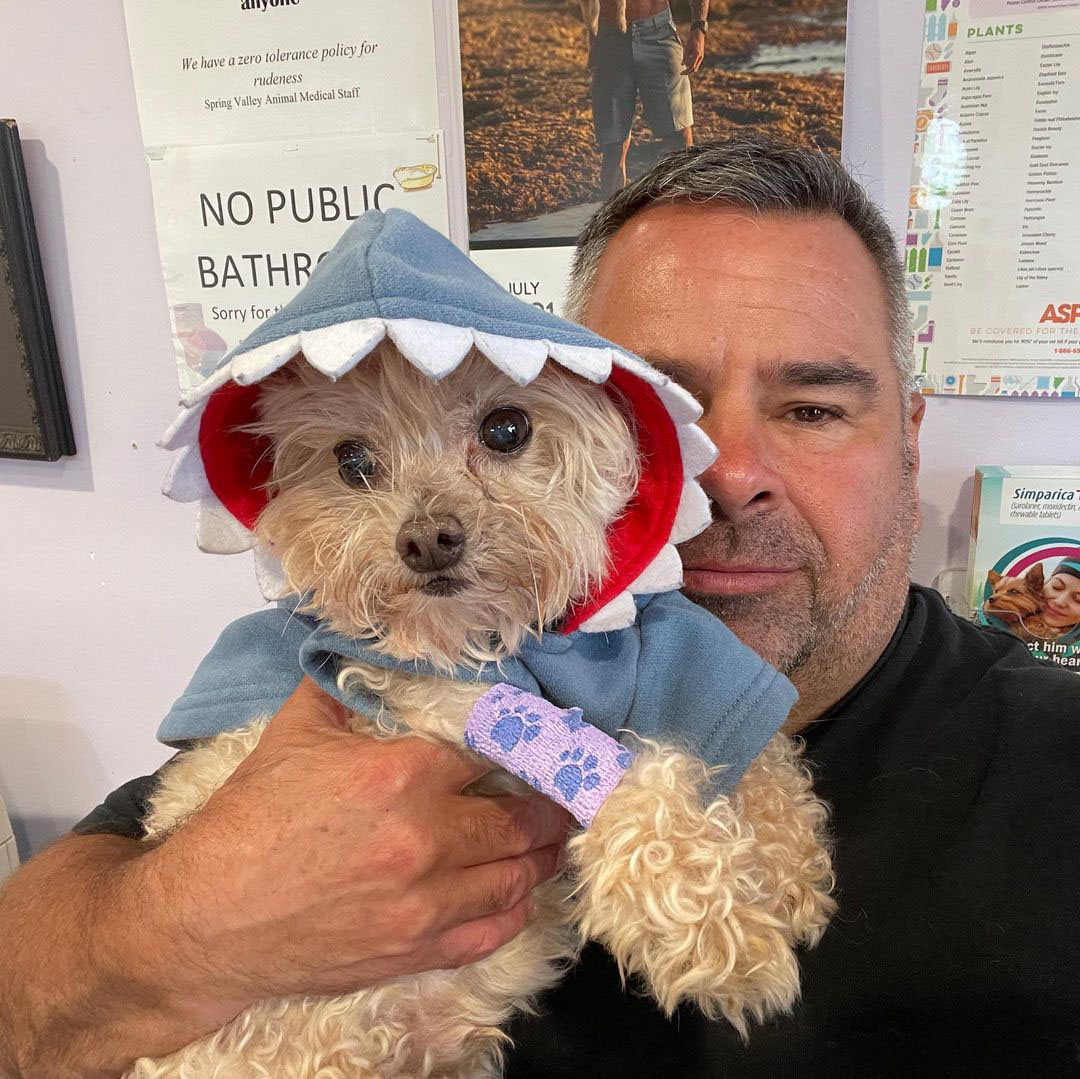 Big Ed has a day job as a professional photographer in the San Diego, and his portfolio includes wedding photos, family portraits, and fashion shoots.

He was married once before to a woman named Sandra Heckman and the couple share a daughter named Tiffany.

Big Ed took to Instagram to reveal some heartbreaking news about his dog Teddy.

He went to Los Angeles to do a comedy show, taking his beloved companion with him. He said that Teddy had cheered him on from the sidelines, when later that night, he stopped eating his food and arthritis medicine.

Before the trip, Ed revealed to Cameo fans that Teddy had developed cysts on the top of his head and had to undergo surgery.

When the pair the went to sleep that night during Ed's trip, he said Teddy began panting heavily, and sadly passed away in the night.

He posted several happy pictures to social media and thanked fans for their condolences and well wishes.

A fan remembered Ed's dog and wrote, "When u came back from the Philippines and ur mom and Teddy were waiting for u at the airport, when he saw u, he was super excited."

Another fan commented, "You gave him a very full and loving life! He couldn't have had it better."

Someone else chimed in, "Omg this actually broke my heart for you. Im so sorry."

What neck condition does Big Ed have?

KFS is characterized by a short neck and restricted mobility of the upper spine.

While some people who suffer from KFS have no symptoms, others may suffer from nerve issues and pain, including back and neck pain and frequent headaches.

Big Ed, who is 4'11", explained to Entertainment Tonight that, due to the syndrome, he has a "limited range of movement" along with "a bigger than normal chest cavity."

He said that he was bullied growing up but he has learned to love himself.