THE Expanse has been thrilling fans since it first landed on TV in 2015.

Now five years on and five seasons, fans of the show are keen to know if Alex will return for the sixth series. 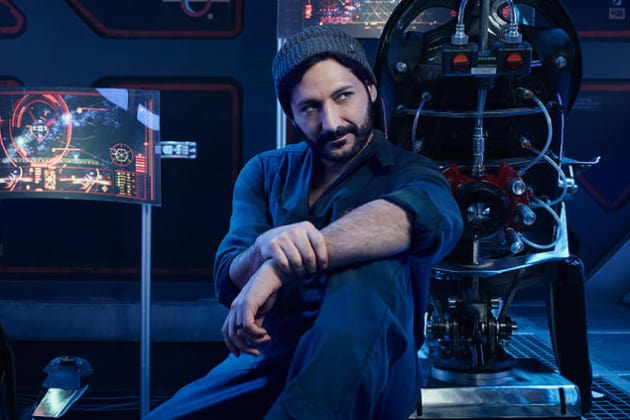 What happened to Alex in The Expanse?

Alex Kamal, played by actor Cas Anavar, has played a big part in the show since season 1.

Season 5 featured the character prominently, as was the case in prior seasons.

The latest series showed his attempt to reconnect with his estranged family, following his return to Mars.

It's showed him reuniting with former Martian marine Bobbie Draper, as she continued her investigation into the smuggling of Martian tech to the Belters. 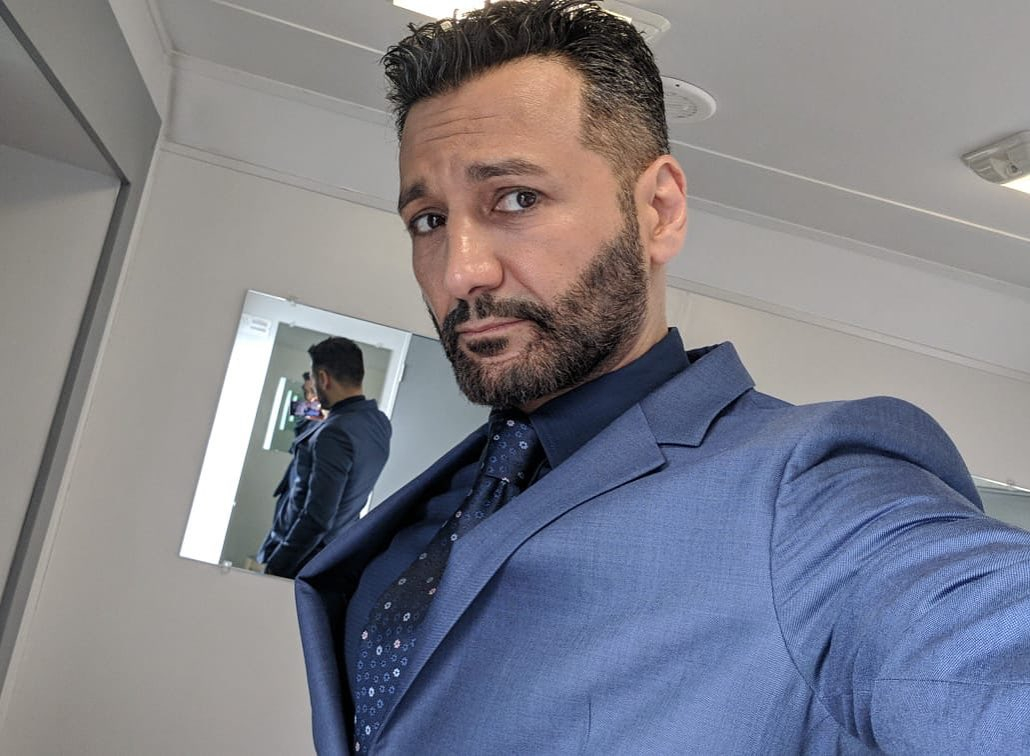 But due to circumstances involving actor Cas, he will now disappear from the show.

The show hasn't revealed how they will show his departure.

Will Cas Anvar be in season 6?

Actor Cas Anvar won’t be back for the show’s season six.

A series of sexual misconduct allegations against the actor began in summer 2020 after season 5 wrapped production, prompting Alcon Entertainment to launch an investigation through an independent company.

That investigation concluded with Cas being fired.

The actor is yet to comment on his sacking and the allegations made against him.

How can I watch The Expanse?

You can watch all five seasons of The Expanse on Amazon prime Video UK now.

Good news for fans, The Expanse has been renewed for a sixth season.

However, the news is bitter sweet. as Amazon has confirmed this will be last season.