And the announcement of another recoupling left islanders on the edge, with the boys choosing which girl would stay, but who ended up leaving? 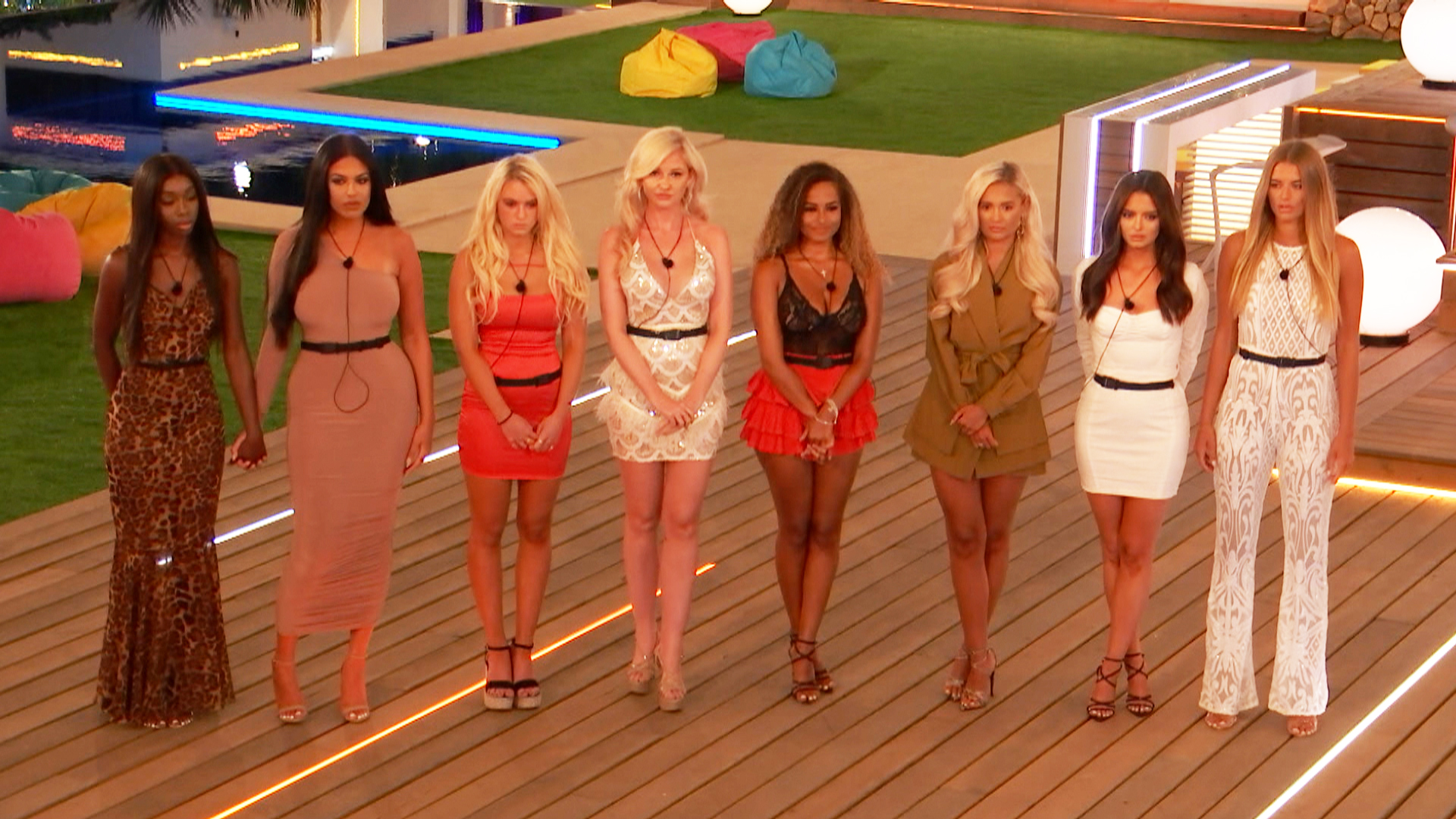 What happened in tonight’s episode?

Maura certainly wasn’t happy when she rushed to the girls and informed them about what she had overheard Tom saying in the garden.

All of the male islanders encouraged Tom to speak with Maura, having hoped that she would forgive him for his banter talk.

During their the conversation, however, the grid girl was angered knowing that someone she was getting to know had talked about her in a derogatory manner. 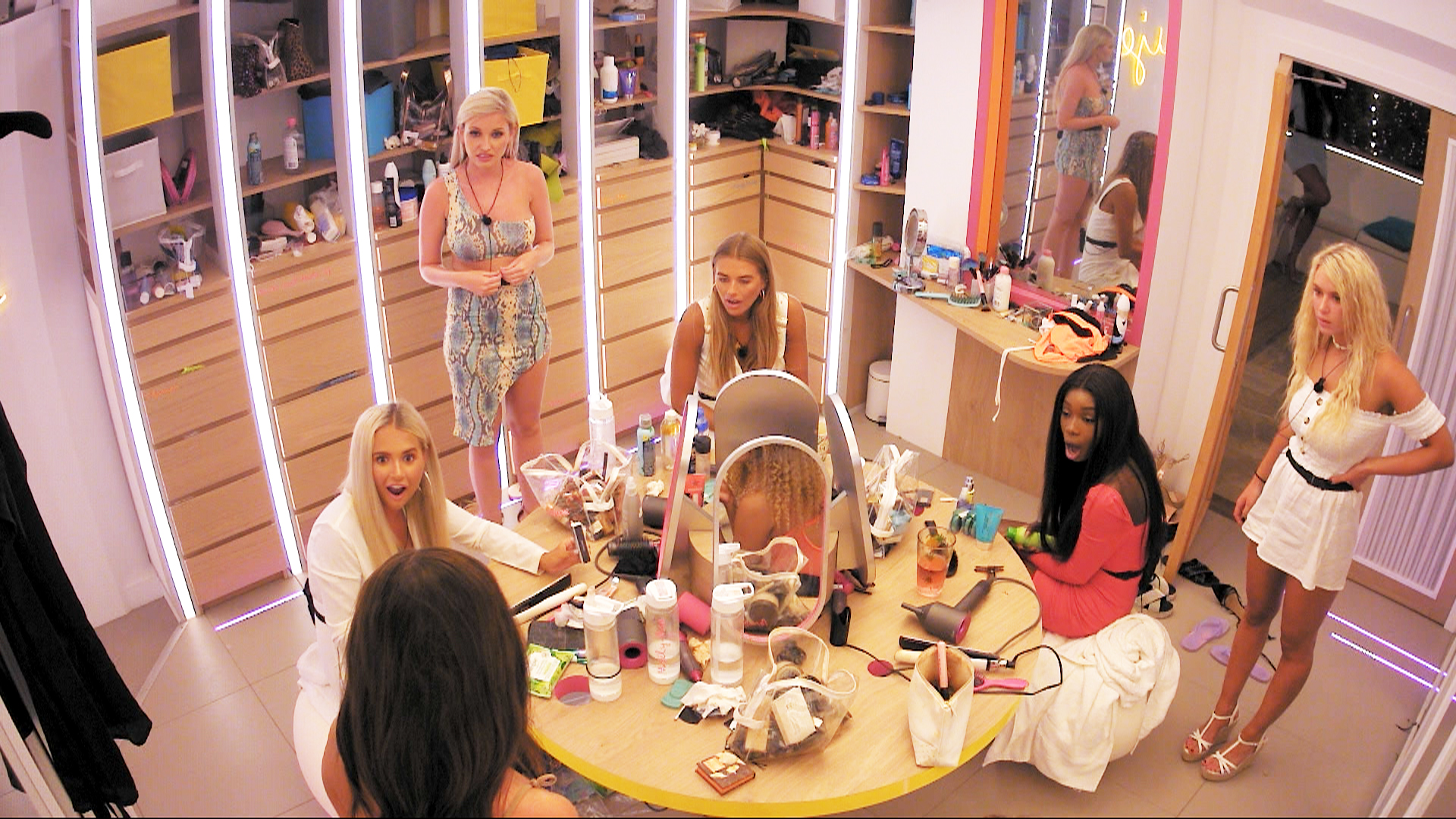 The Irish bombshell became irritated with Tom after he denied ever saying anything bad, leading Molly-Mae Hague to intervene.

As Tom made an exit, Molly comforted Maura, but it seemed that the situation was all a little too much for her to handle.

She gushed: “I’m not going to let anyone talk about me like a piece of garbage. He’s trying to be a lad out there in front of all the boys.

"I don’t want a lad, I want a gentleman. Someone who is going to talk about me with a bit of respect.”

Later on, Anton Danyuk tried having a word with Maura about the incident, and while he had mentioned that Tom was simply repeating what the other guys in the villa had said, Maura had deemed him to be a gentleman. 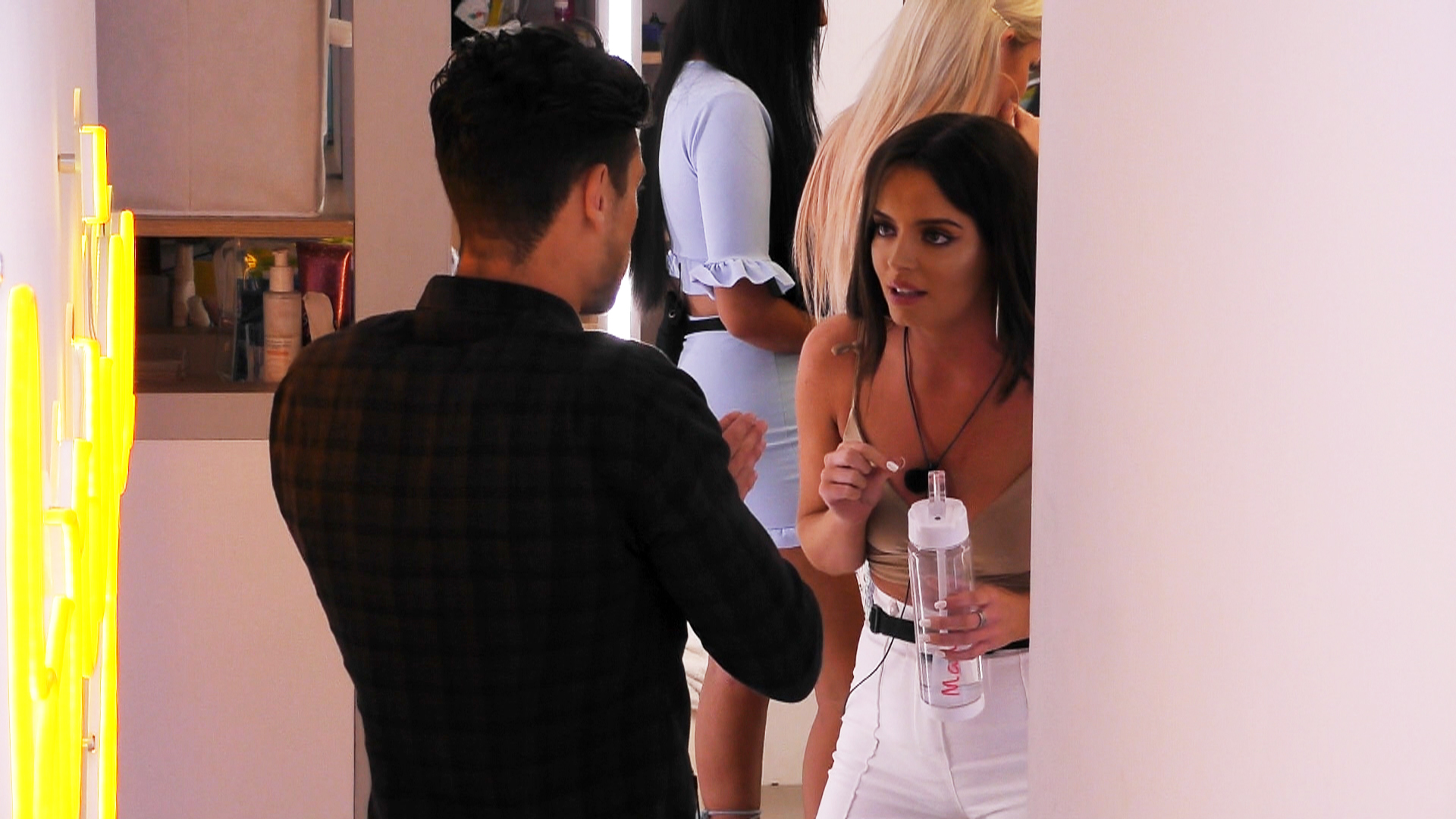 “I just think that is completely wrong. I’m so glad I came down because he is the last person I want to spend the night with. That’s the truth,” she argued.

In quite the desperate attempt to win her back, Tom tried his luck once again by apologising and wanting to talk to Maura, but she wasn’t having any of it.

As the night progressed and islanders relaxed in the garden, Maura received a text, saying: “Islanders. Tonight, there will be a recoupling. The boys will choose, and the girl not picked to be in a couple will be dumped from the Island. #ByeFelicia #GirlCrushed”

In the Beach Hut, Danny Williams shared his concerns after having developed a connection with Arabella Chi but still sharing feelings for Yewande Biala.

Things had escalated over the week, with neither girl knowing where they actually stood with the hunk from Hull – but the leading lady he was going to choose was certainly going to make things very clear for Arabella and Yewande.

Completely puzzled with the decision he was going to make, Danny said in the Beach Hut: “If I pick Yewande and it goes back to how it is then I’ve only got myself to blame. I could be missing out something quite special with Arabella.”

In the end, Danny opted to save Arabella which subsequently saw Yewande pack her belongings and leave the villa.

This meant that the new couples were as follows:

'Vanderpump Rules': Lala Kent Just Went off on This Celebrity Designer for Refusing to Make Her Wedding Dress