CLIFFORD Joseph Harris Jr is a rapper known by his stage name T.I. or Tip.

The songwriter, producer, record executive, and actor has seven children and is married to Tameka "Tiny" Harris. 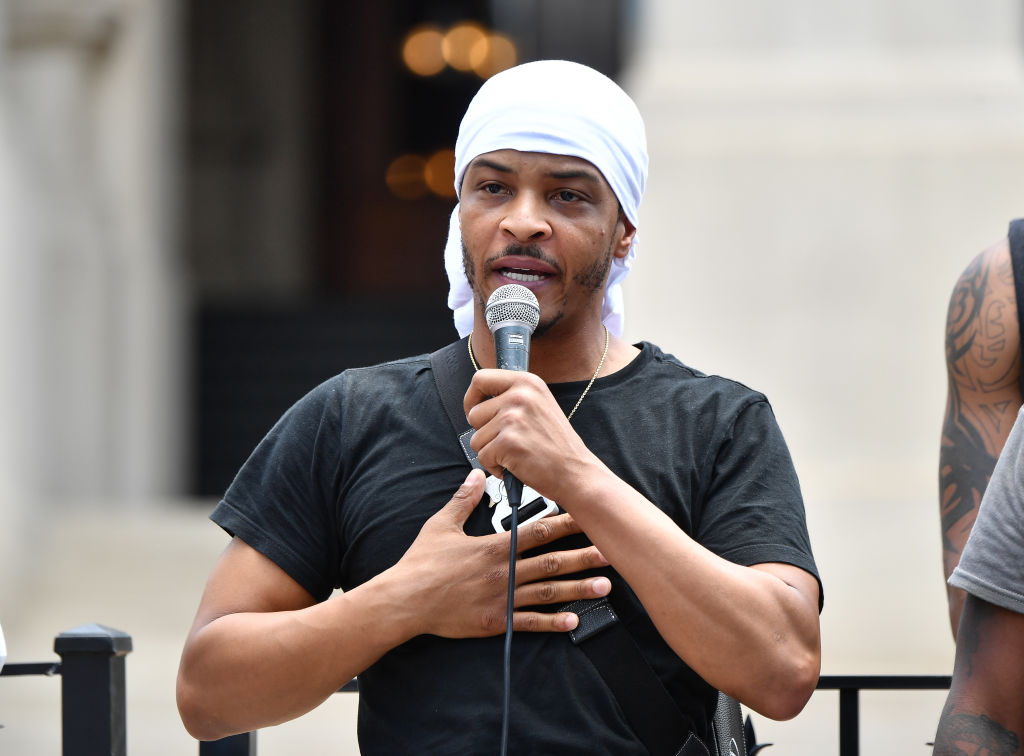 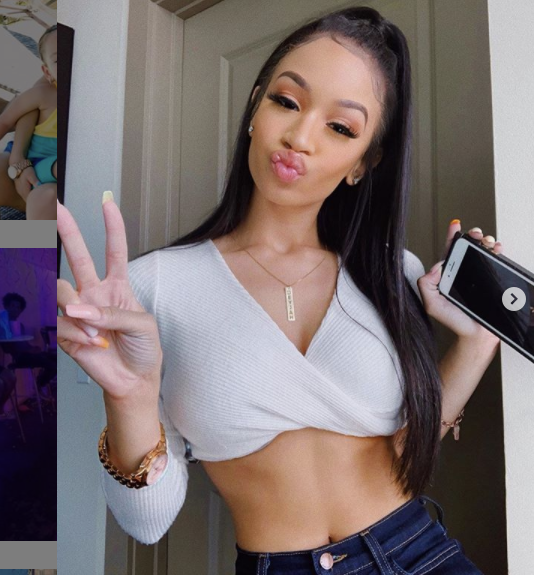 Six of his kids have regularly appeared on the VH1 show about his family called "T.I. & Tiny: Friends & Family Hustle," including Deyjah Harris, 19.

In one episode, Deyjah told her cousins how embarrassed she felt when her dad said he took her to the gynecologist to check her virginity.

His admission about these yearly appointments caused widespread outrage at the time.

But what did T.I., 39, say about his daughter Deyjah's virginity and what was the reaction to it?

What did T.I. say about his daughter’s virginity?

T.I. said he makes his daughter go to the gynecologist every year to ensure she's still a virgin.

He made the shocking announcement on the Ladies Like Us podcast in November 2019 when Deyjah was just 18.

"I will say as of her 18th birthday, her hymen is still intact," the rapper declared. "Deyjah’s 18, just graduated high school now and she’s attending her first year of college, figuring it out for herself.

"And yes, not only have we had the conversation [about sex], we have yearly trips to the gynecologist to check her hymen."

The Atlanta musician said he began taking Deyjah to the "gyno" after her 16th birthday and it's become a yearly tradition. 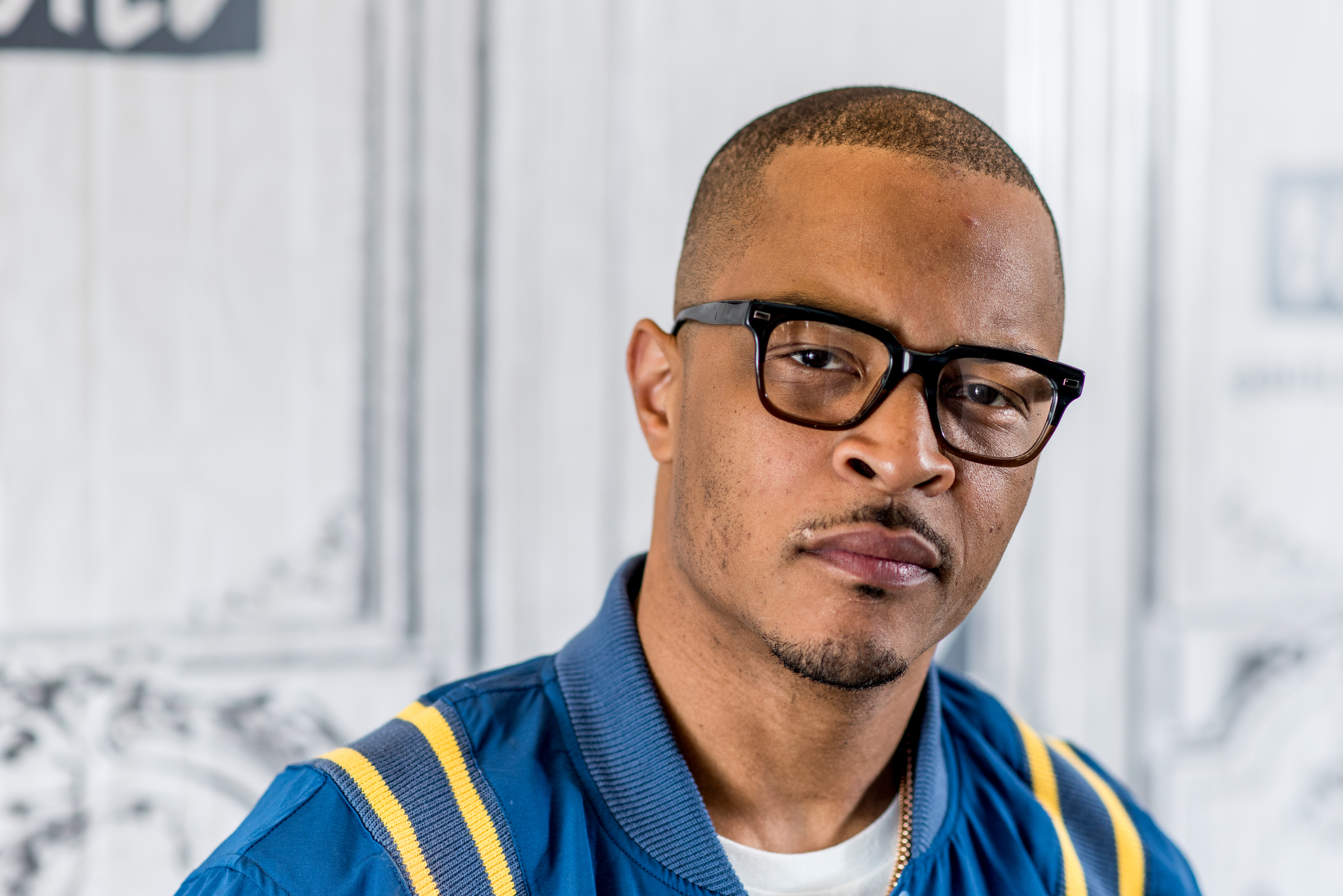 "Right after the birthday we celebrate," he said. "Usually like the day after the party, she's enjoying her gifts. I put a sticky note on the door: 'Gyno. Tomorrow. 9:30.'"

The outspoken rapper said he's adamant about the check up – even though medics pointed out that bike riding, athletics, horseback riding, and athletic physical activity can break the hymen:

"So I say, 'Look doc, she don’t ride no horses, she don't ride no bike, she don’t play no sports. Just check the hymen please and give me back my results expeditiously." 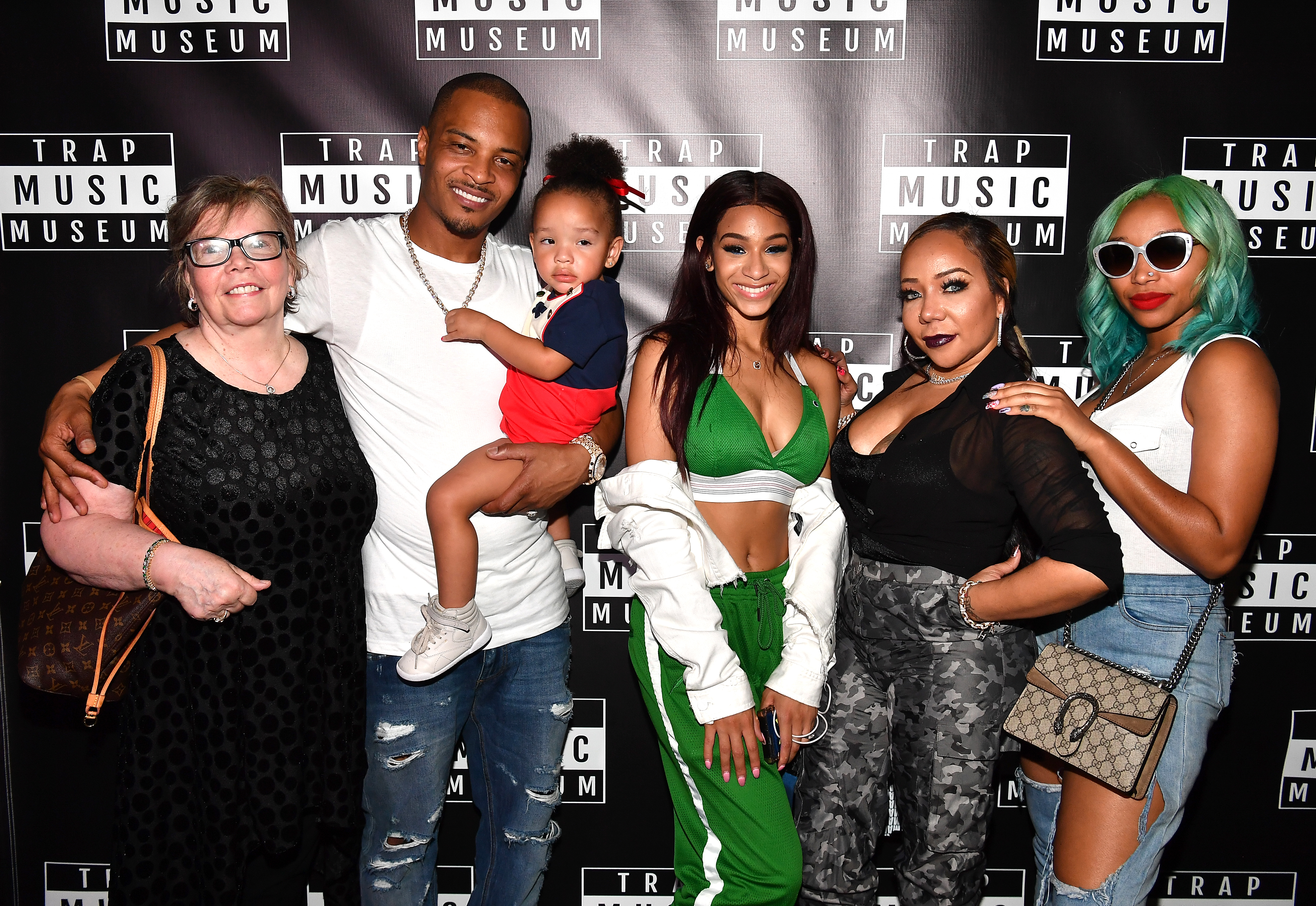 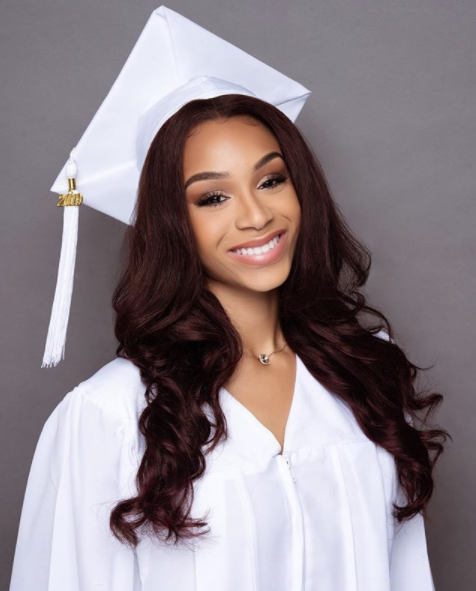 What was Deyjah Harris’ reaction?

Deyjah said that she was humiliated and upset by her dad's comments.

She said her relationship with T.I. has been damaged because he insists on monitoring her virginity.

During an episode of Friends & Family Hustle, the 18-year-old revealed T.I. praises her brothers for having sex and broke down in tears.

Deyjah said she was "shocked, hurt, angry, embarrassed" when she first saw the topic trending on social media during a family vacation.

The teenager said she was trying not to think about the situation because she knew it wasn't "healthy."

"This situation is just a little traumatizing for me," she said tearfully. "I need more time to figure out what I want to say, but things are completely awkward and uncomfortable between me and my Dad.

"Prior to all of this happening, our relationship was pretty decent, but after all of this, it’s changed, honestly." 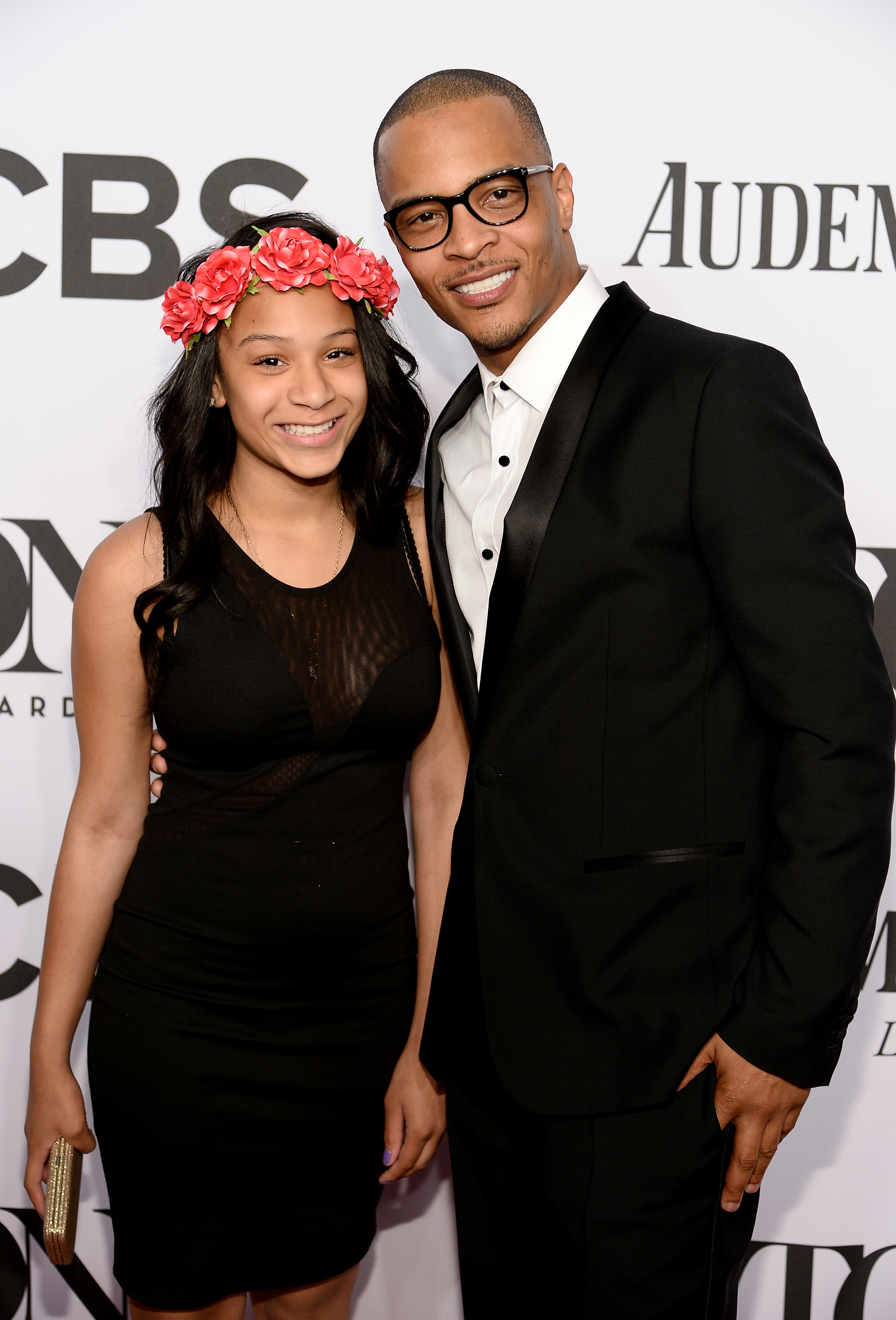 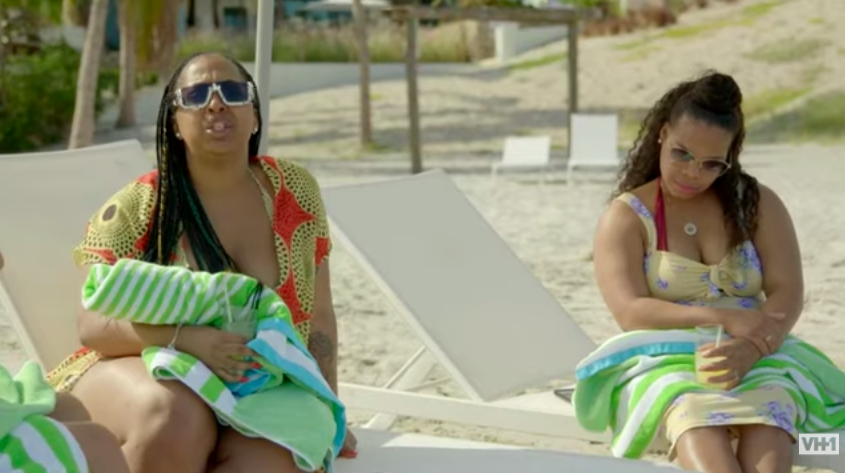 Initially, T.I. claimed that he was joking before his apology.

During a Red Table Talk interview with Jada Pinkett Smith, the rapper said he was never in the exam room.

He said the check up only happened when Deyjah was 15 or 16.

T.I. said the backlash stemmed from a conversation he had in "a very joking manner" about modern parenting.

“From a place of truth, I began to embellish and exaggerate and I think a lot of people took it extremely literal," he said.

“I am incredibly apologetic to her for that. Not to any of these other strangers, or any other weirdos who just tossed lies around for fun.” 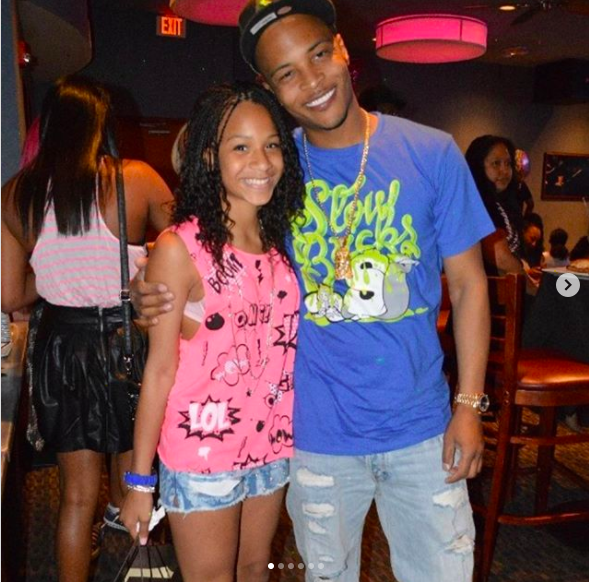 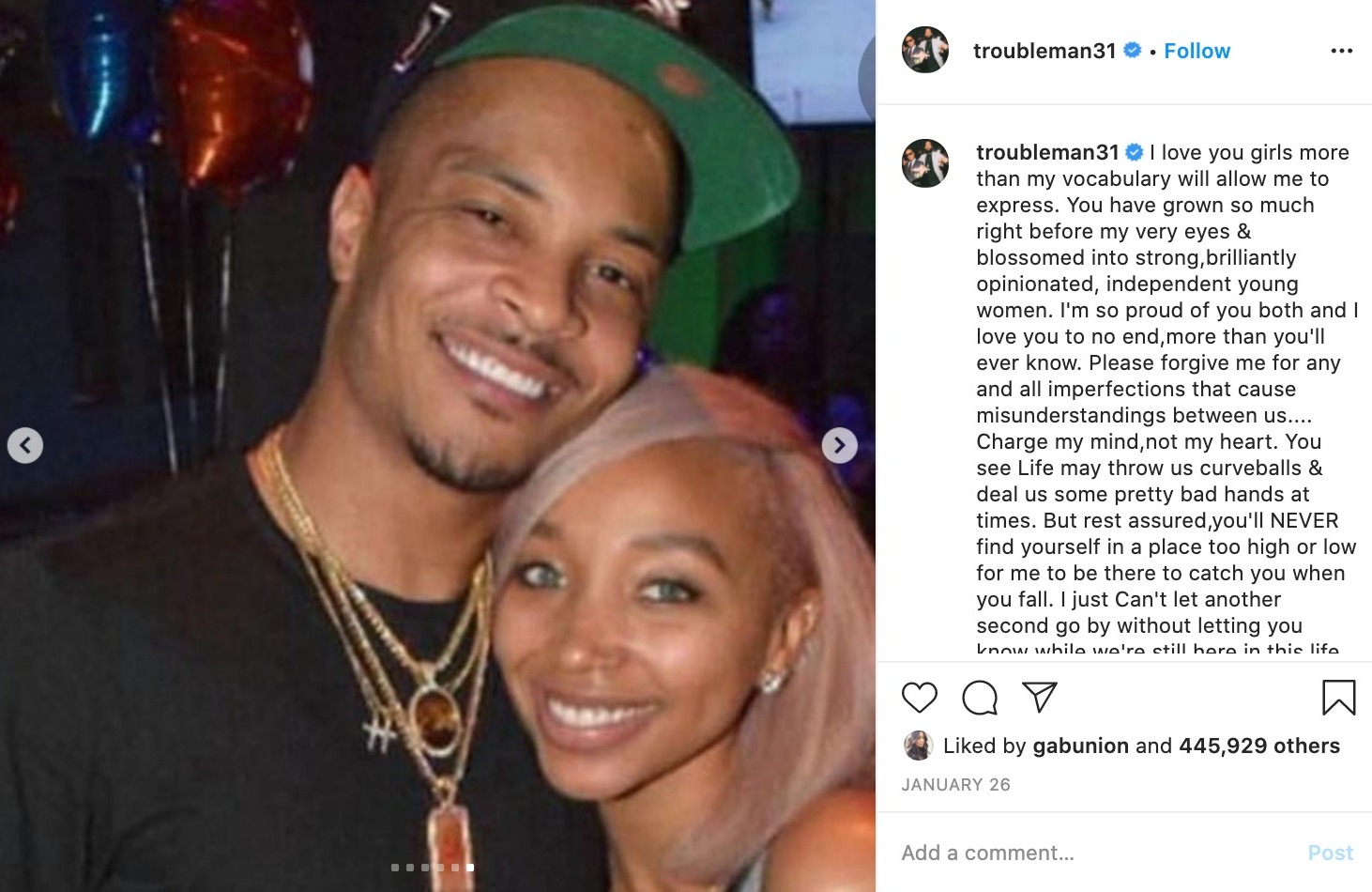 Following Kobe Bryant's death in January 2020, the rapper again apologized to his daughter on social media.

"Please forgive me for any and all imperfections that cause misunderstandings between us," he said. "Charge my mind, not my heart."

The 39-year-old continued: "I love you girls more than my vocabulary will allow me to express. You have grown so much right before my very eyes & blossomed into strong, brilliantly opinionated, independent young women.

"I'm so proud of you both and I love you to no end, more than you'll ever know."

In the emotive post, he assured his daughters, who have different mothers, that he would "catch you when you fall." 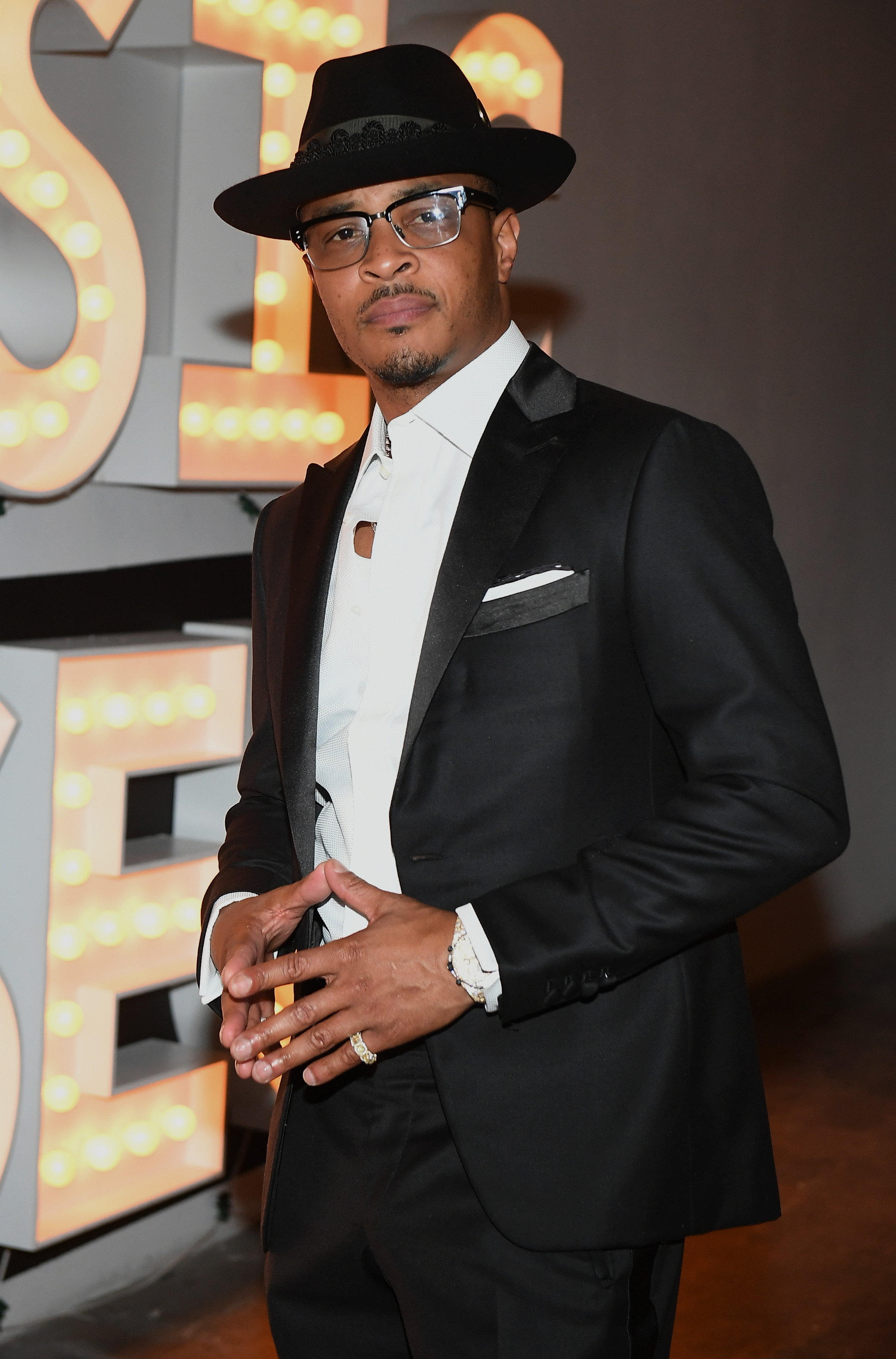 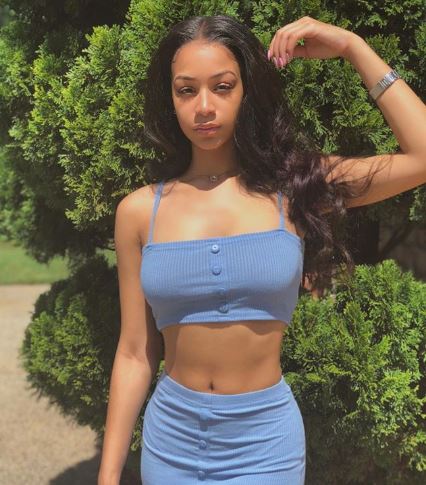 What were the reactions to T.I.’s comments?

She schooled her followers, and the Georgia rapper, about the hymen in a detailed Twitter thread that rapidly went viral.

"Yes, the hymen is like baby teeth. It served a biological purpose for a narrow developmental window and then when no longer needed is discarded," the doctor wrote.

"The hymen is no virginity indicator, 50 per cent of sexually active teens do not have a disrupted hymen. The hymen is often very flexible."

Gunter added that two thirds of women don't experience pain or bleed the first time they have sex and for those that do it is usually just spotting. 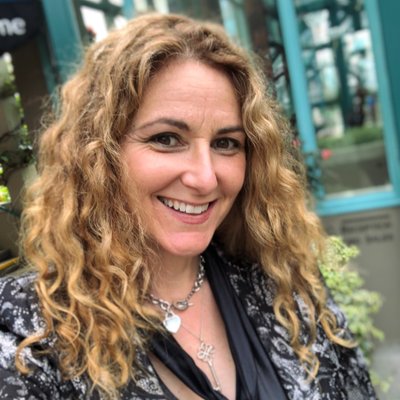 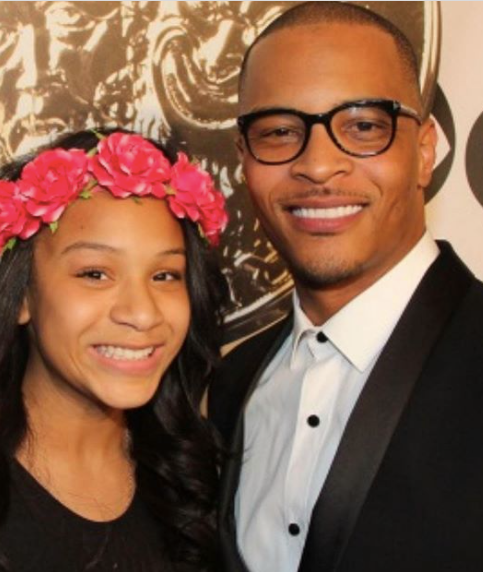 "The hymen does not have a rich blood supply," she added. "Blood stained sheets come from sexual trauma."

"The hymen means nothing physically and hymen exams are medically not a thing and are unnecessary," Gunter concluded, adding that these check-ups support "a disgusting patriarchal trope."

After his Red Table interview, she wrote “…Whew Chile, the Narcissism…” on her Instagram Stories. 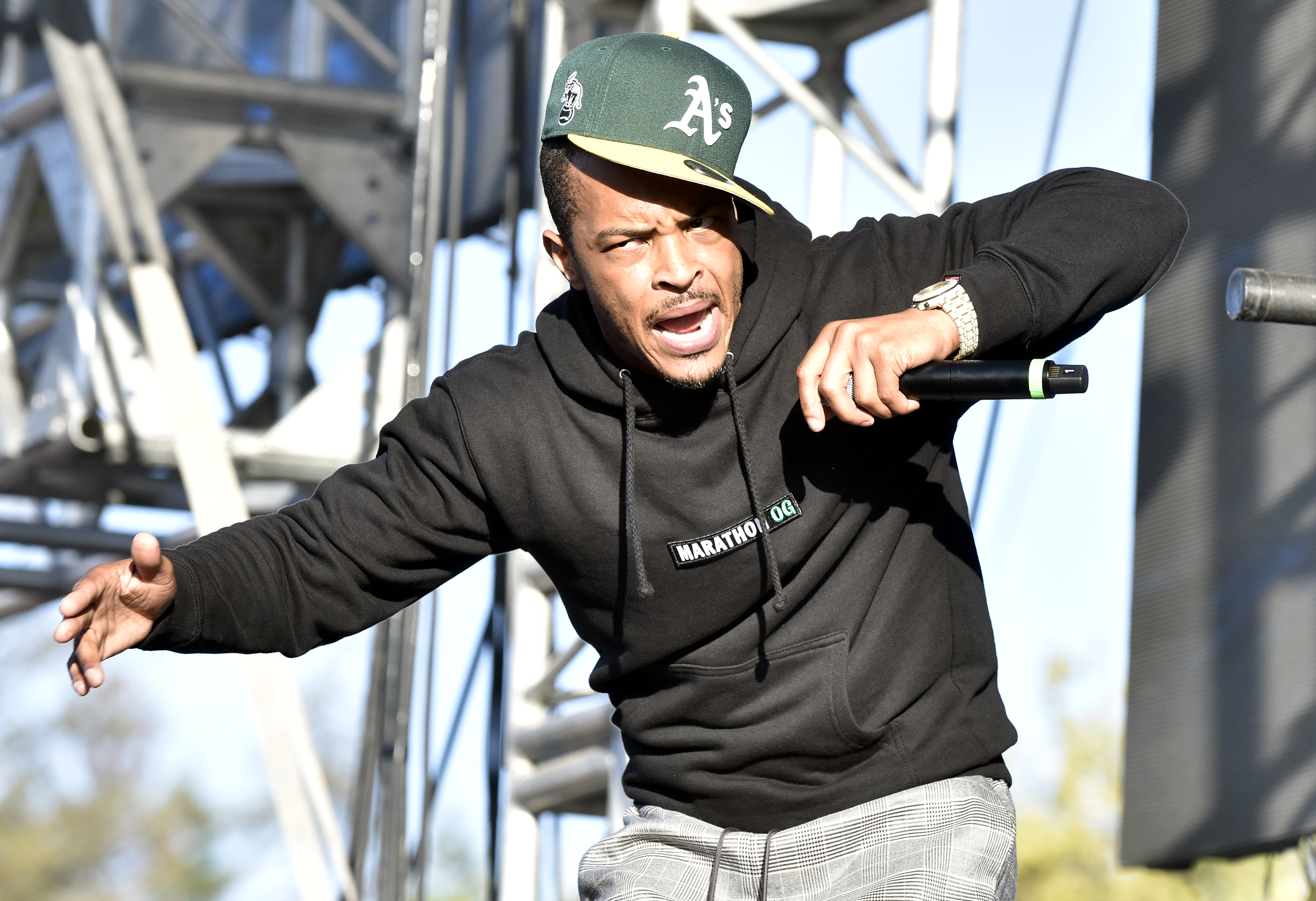 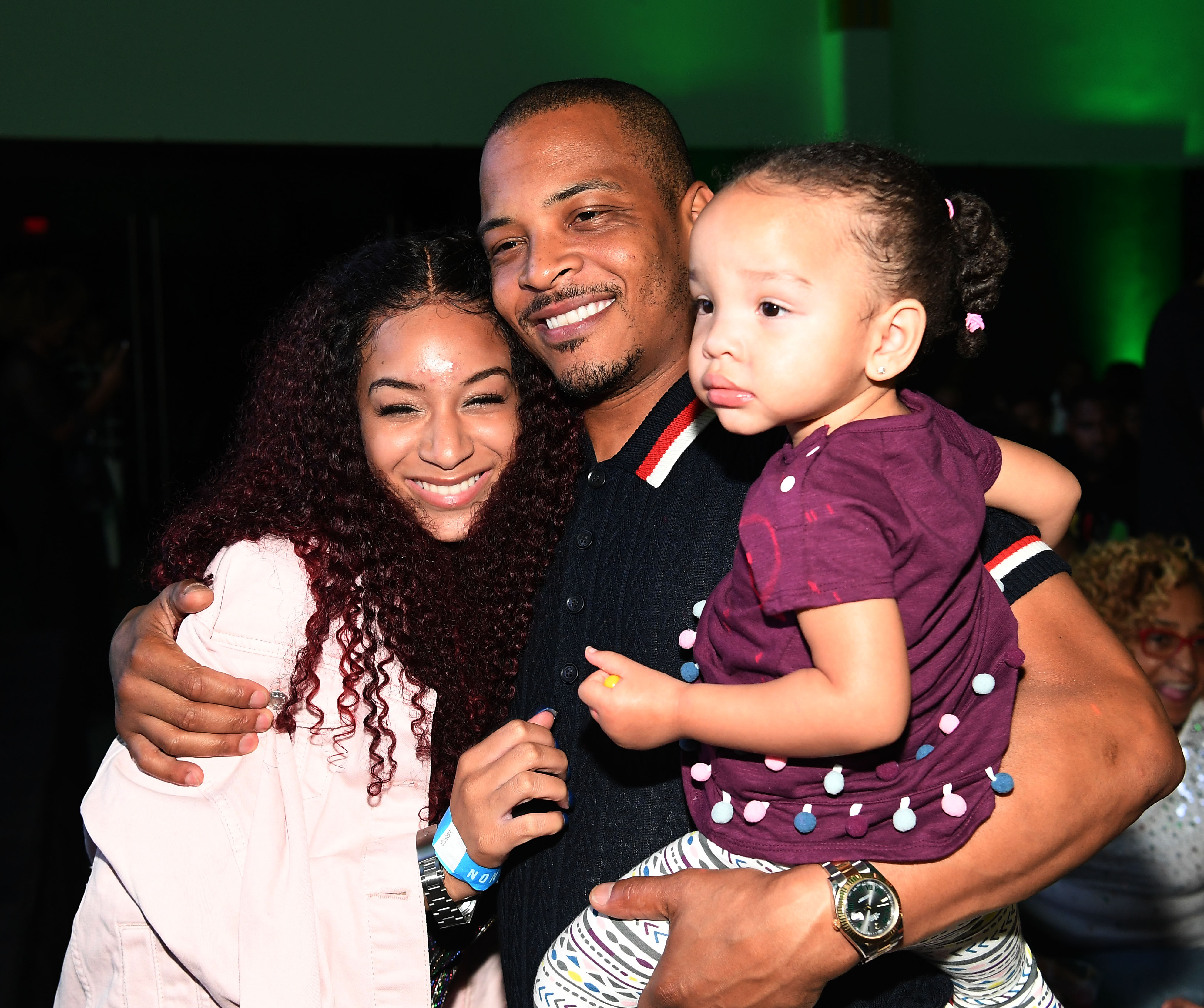