Although Gadot's celebrity filled version of Lennon's song was inspired by the Coronavirus pandemic, it was not well received by audiences. 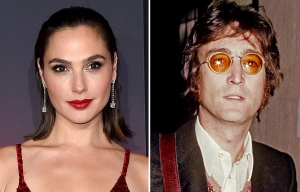 What did Gal Gadot say about the Imagine video?

On March 18, 2020, Gal Gadot posted her cover of John Lennon's Imagine to her official Instagram page.

While speaking with InStyle for their February 2022 edition, the actress addressed the video.

She continued: "All pure intentions, but sometimes you don’t hit the bull’s-eye, right?”

"I was calling Kristen [Wiig] and I was like, ‘Listen, I want to do this thing," the actress recalled.

"The pandemic was in Europe and Israel before it came here [to the US] in the same way. I was seeing where everything was headed. But [the video] was premature," Gal Gadot concluded.

most read on gal gadot 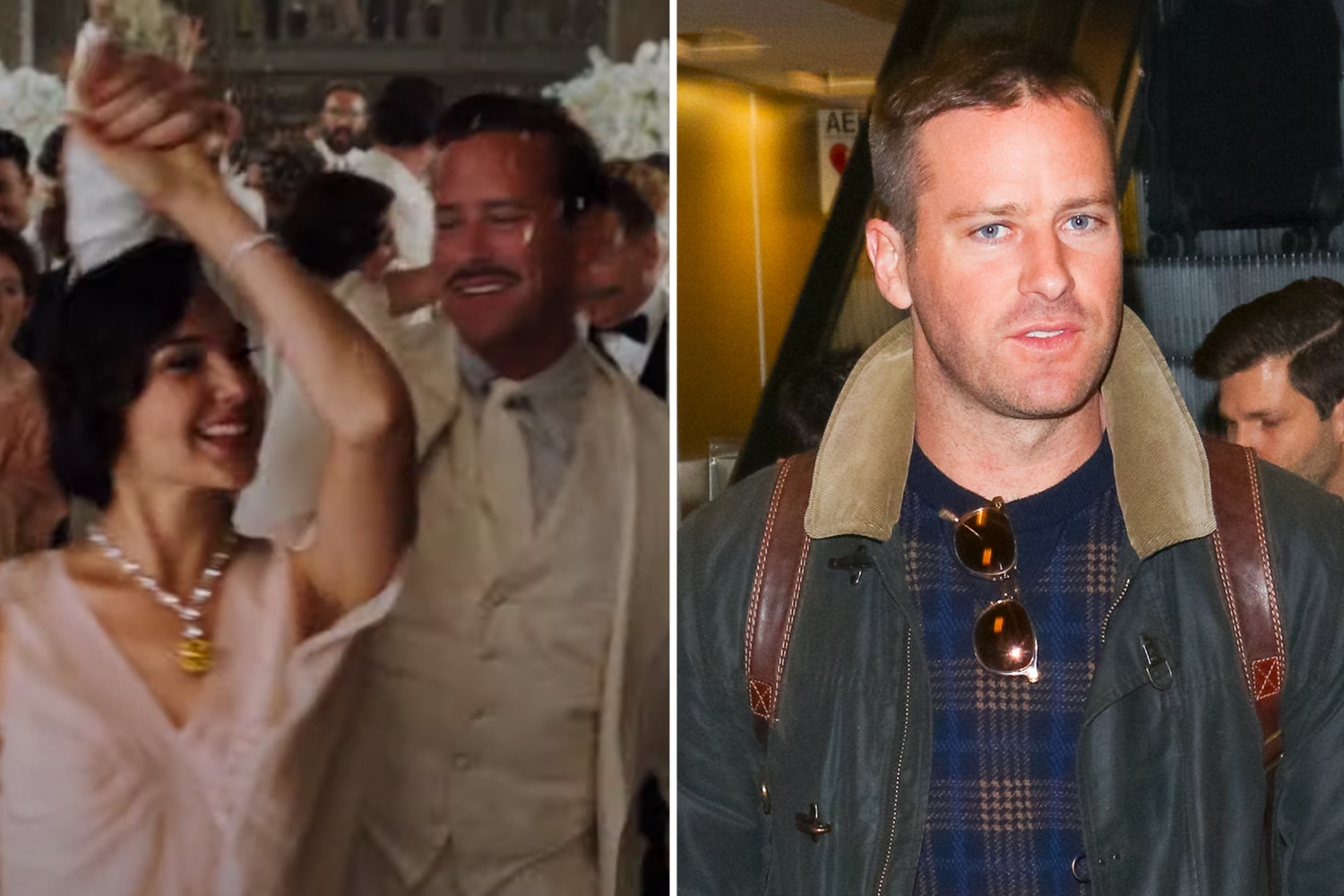 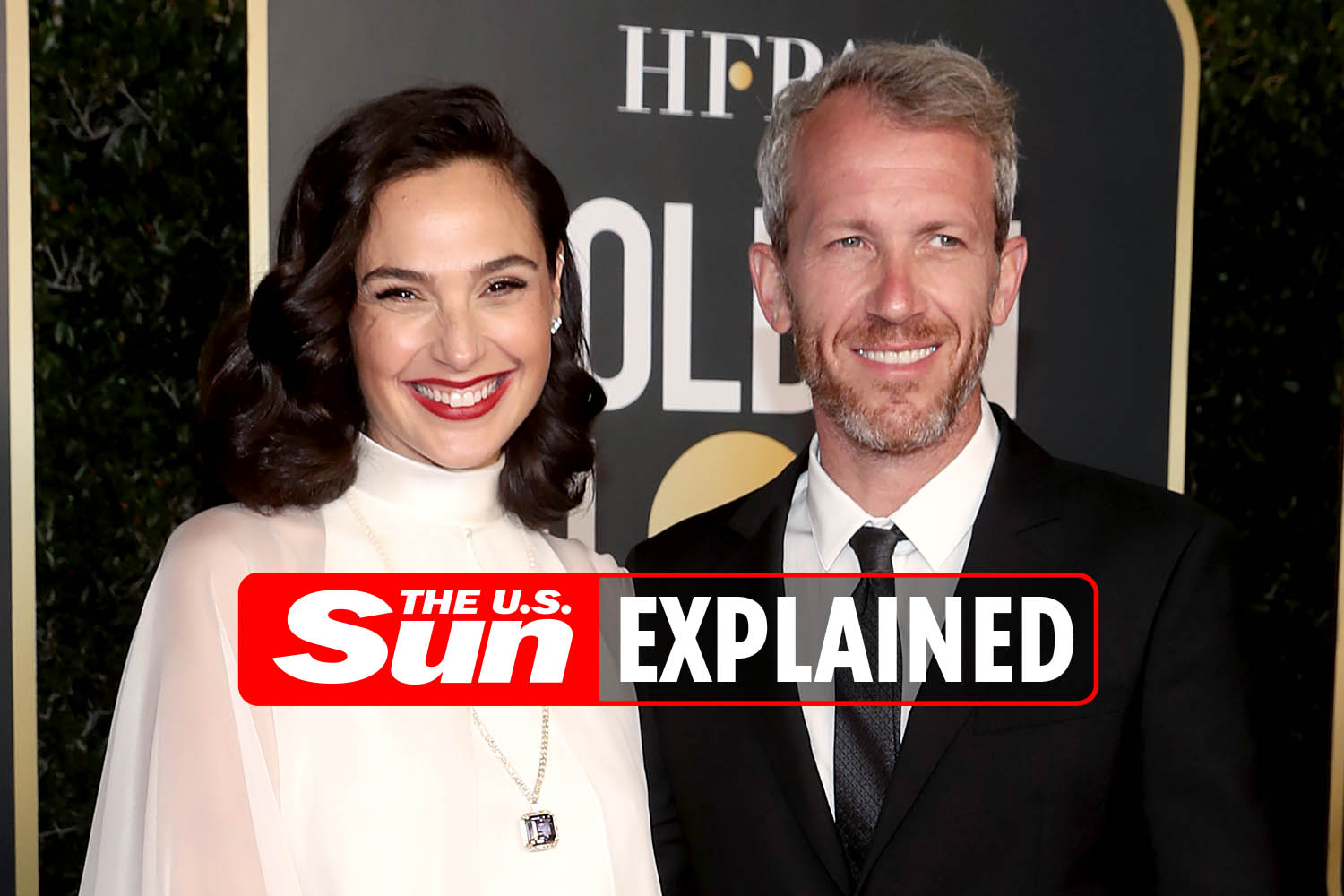 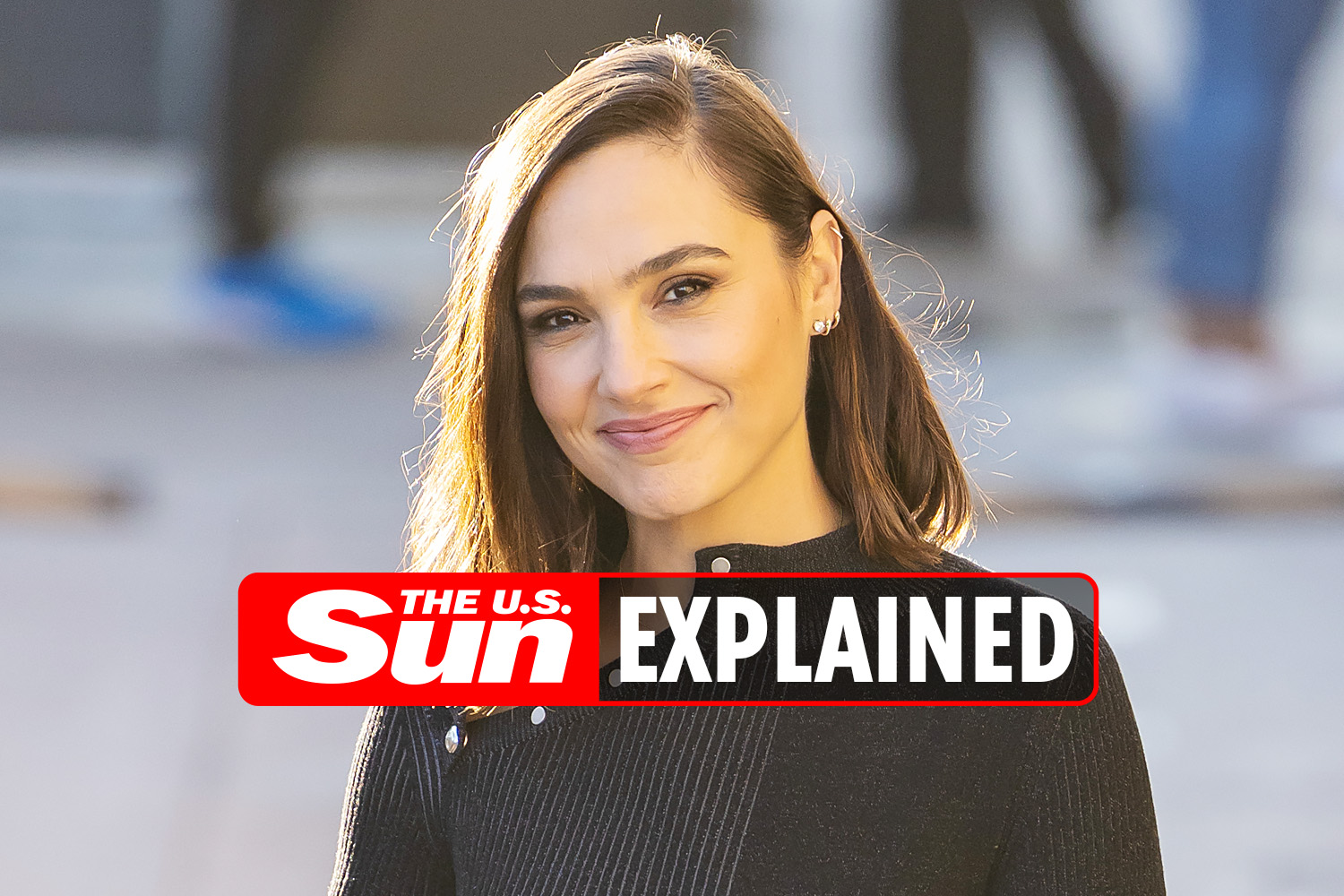 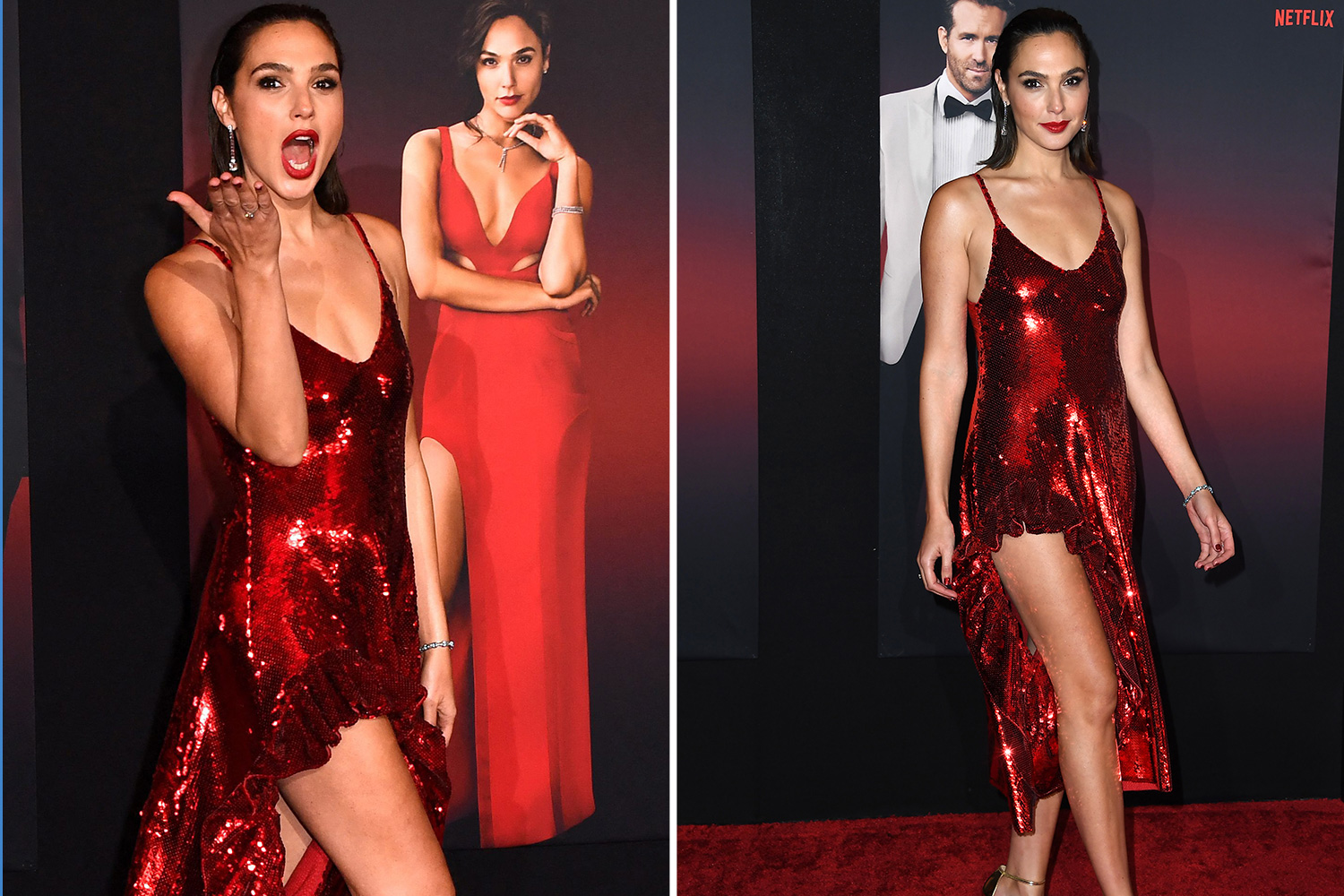 Who was featured in Gal Gadot's cover of John Lennon's Imagine?

The negatively received video featured a number of famous faces.

The video was released by Gal Gadot in March of 2020 amid the covid19 pandemic.

How did social media respond to Gal Gadot's version of Imagine?

At the start of Gal Gadot's cover version of John Lennon's Imagine, she tells the viewers her inspiration behind the video.

Before the singing Gadot said: "You know, this virus has affected the entire world — everyone — it doesn’t matter who you are, where you’re from, we’re all in this together."

She continued: “I ran into this video of this Italian guy playing the trumpet on his balcony to all the other people who were locked in their homes. And he was playing ‘Imagine’ and there was something so powerful and pure about this video."

Many users sounded off on Twitter, one user said: "I’ve always hated this song. Imagine no possessions’ sung by some of the wealthiest people in the world."

Another user tweeted: "“BOO, donate if you really care abt the world rn."

The Walking Dead: Rick’s return may not be what you think

Naya Rivera’s Son, 4, Said She Didn't Get Back in Boat While They Were Swimming in Lake: Authorities