Williams is out until at least December 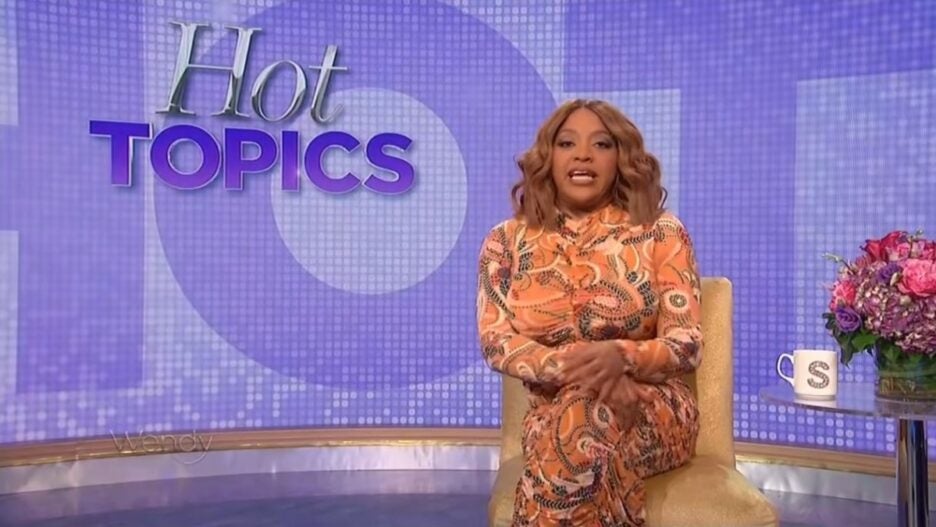 “Wendy Williams” continues to see strong ratings with its slew of guest hosts, with Sherri Shepherd’s turn posting its best numbers of its young season.

Season 13 of “The Wendy Williams Show” was delayed multiple times, first due to a breakthrough case of COVID-19 (Williams is fully vaccinated), and then later to other, unnamed medical issues. Williams had been “dealing with ongoing health issues” that prevented her from participating in promotional activities for the new season of her daytime talk show, which the show said in a statement last week were a “direct result of Graves’ disease and her thyroid condition.” 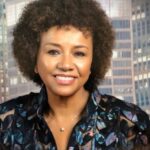 Celebs like Leah Remini, Whitney Cummings and Sherri Shepherd have filled in for Williams on the first few weeks of the new season of her talk show, which debuted Oct. 18.

Earliert this month, “The Wendy Williams Show” announced that Williams would not make it back to the hosting chair in November, with a stable of guest hosts, including Michael Rapaport, Jerry Springer and Bill Bellamy, set up to keep her purple seat warm until at least December.

Last week, Williams shared an update on her progress.

Williams said she is “making progress” amid the ongoing health complications that have kept her away from talk show “The Wendy Williams Show” this season, but her physicians aren’t ready for her to make her big comeback to TV just yet.

“HOW YOU DOIN’? I MISS YOU ALL! As everyone knows, my health has been a hot topic. I’m making progress but it’s just one of those things that’s taking longer than we expected,” Williams wrote in a statement posted to Instagram. “I’m a woman of a certain age, and I know enough to listen to my doctors and will return to my purple chair as soon as we all agree I’m ready.”

She continued: “I want to thank all of my staff and our guest hosts for stepping up and stepping in while I can’t be there. I also want to thank Debmar-Mercury and our stations for being so understanding and supportive while I work my way back. Most of all, I want to thank my fans. I have heard your prayers and comments and feel all the love! You are everything to me. I love spending my mornings with you all and I’m doing everything I can to get back to work, but right now Wendy has to focus on Wendy. I love you for watching.”

'The Young and the Restless': 'Winters Week' Has Been a Bittersweet Hit With Fans

Hollington Drive viewers all have the same complaint about second episode – but did you spot it?