This post contains spoilers for Love Is Blind on Netflix.

Love Is Blind hive, are you as excited for the reunion show (which Netflix is releasing on March 5) as we are?

At last we shall know which of the couples who actually said “I do” have stayed together since filming and, perhaps, if any of those who did not have reunited. Seriously, if Lauren and Cameron haven’t made it work, the internet’s collective heart might just break. And there’s already a theory floating around that Giannina and Damian are back together.

But arguably even more fascinating will be the fallout from all the couples watching themselves on the show, in particular the dynamic between Amber and Barnett and Jessica and Mark. From the early days in the pods, there was tension, as Barnett was interested in both Jessica and Amber, and Jessica constantly wavered between him and Mark. And that didn’t stop once the engaged couples left the house and headed to Mexico and, later Atlanta, to sort out whether or not they were actually going to get married in the finale. 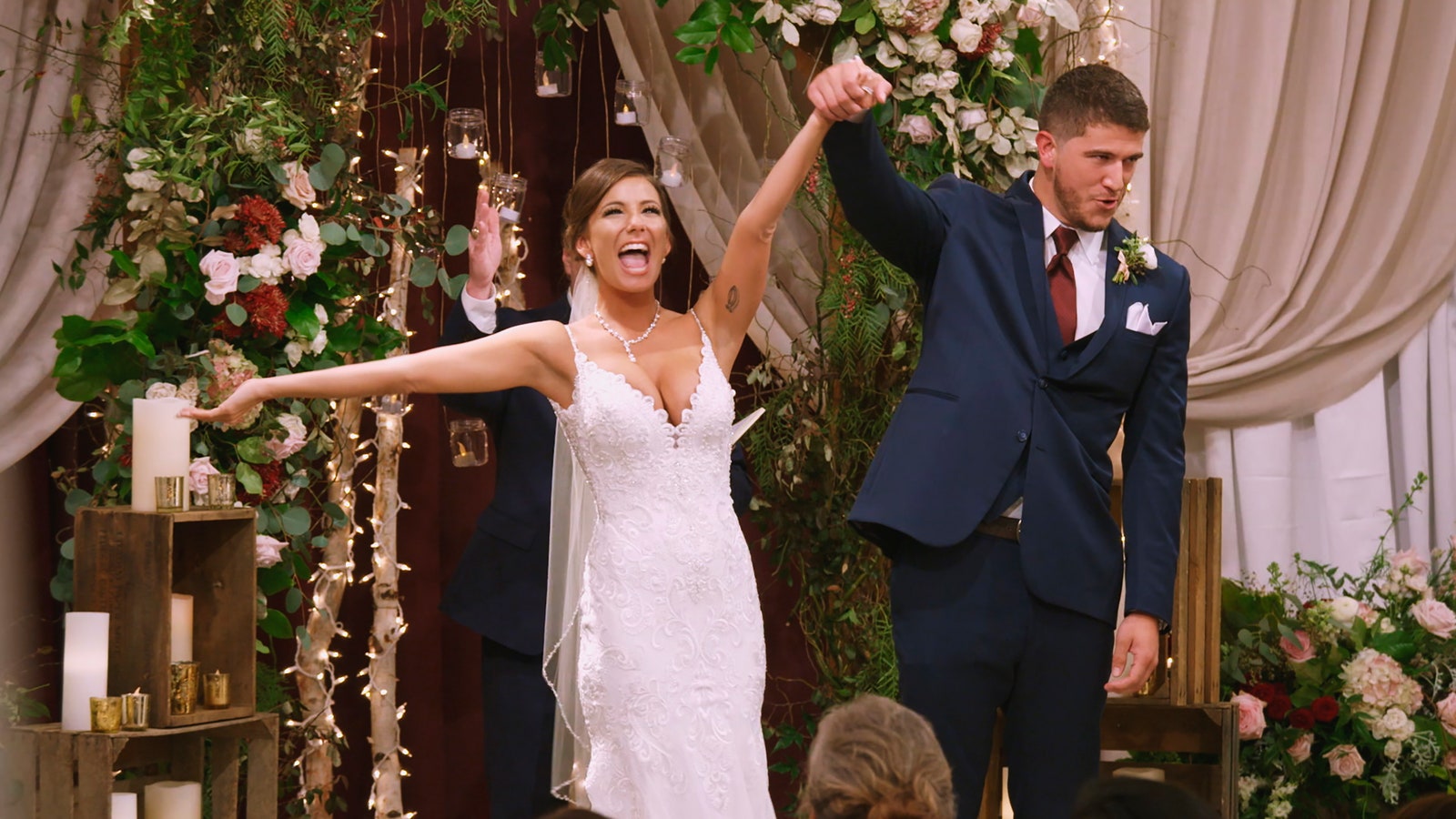 Jessica appeared to be super conflicted about her feelings for her fiancé Mark over his age, his job, and his relationship with his mother, but also her seemingly lingering feelings for Barnett. On multiple occasions, she pulled Barnett aside to talk. Guess who didn’t love that once she saw it onscreen? His fiancée, Amber. 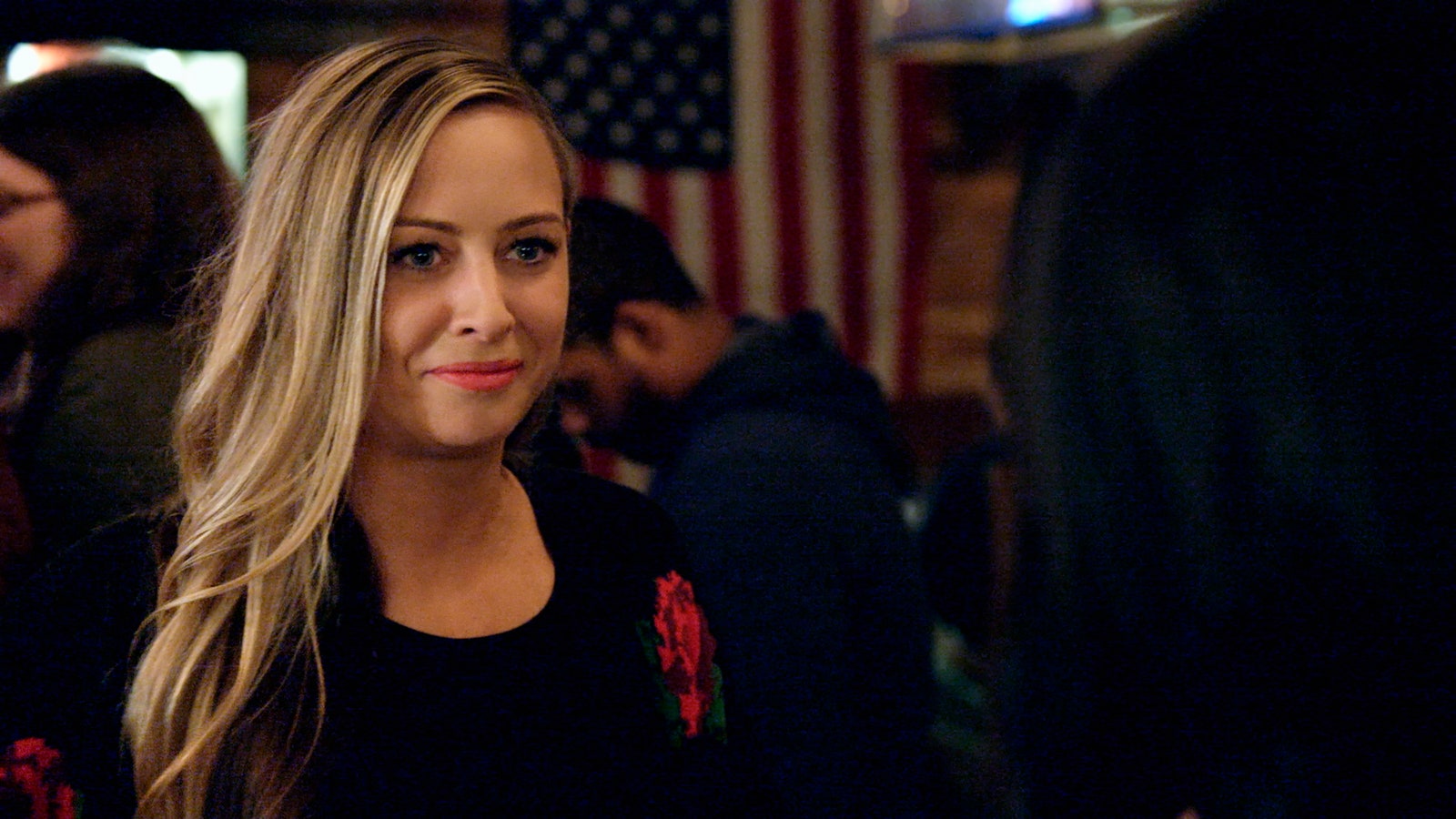 Netflix released a teaser clip from the reunion in which Amber lets Jessica know exactly how she feels. “To see her throwing herself at him in Mexico—bitch, you’re sheisty,” she says. “You’re so fake. Coming to my face like we were cool, you’re so fake. I think you’re a very disingenuine [sic] person, and I hope seeing this, you do grow from it, because that is not what the world needs is women that go behind people’s back like that. You were engaged to another man that you were leading on.

“He was engaged,” she continued. “He made his choice. Anywho, so I’m not super happy about seeing that.”

We, on the other hand, are very happy about what this Love Is Blind reunion is bringing to our lives.

'90 Day Fiancé': Biniyam Just Posted an Impressive Video of Him Literally Jumping Into a Pair of Pants

Team Tayshia or Clare? Chris Harrison Answers How He Feels About Both Bachelorettes