Although season four ended on a happy note personally for Mel Monroe (played by Alexandra Breckenridge), the upcoming season could unearth some hidden truths about the character. The actress hinted at the show stepping back in time to explore Mel’s past and childhood.

Mel was first introduced to viewers after she left Los Angeles in hopes of a fresh start after landing a new job in Virgin River.

As she settled into the small town, fans soon gained insight into her past with a series of flashbacks.

It was revealed she wanted to get away from the memories surrounding the death of her husband Mark Monroe (Daniel Gillies) and a tragic stillbirth. 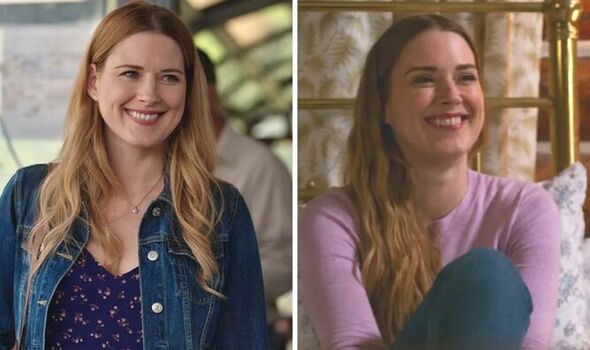 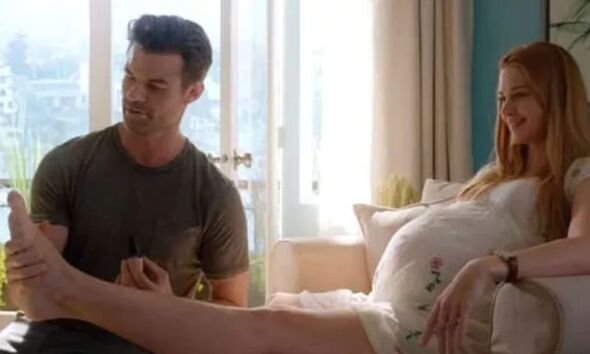 As the show followed her new life in Virgin River and her adjustment to the small town, little was known about her history or upbringing.

The only family, to be featured aside from Mark, was her sister Joey Barnes (Jenny Cooper) who she was her confidante and the only person she would call in a time of need.

Joey did all she could to convince Mel to return to Los Angeles and even paid her a visit, where she opened up about her own marital issues.

However, a major clue revealed this could all change when the show returns for season five. 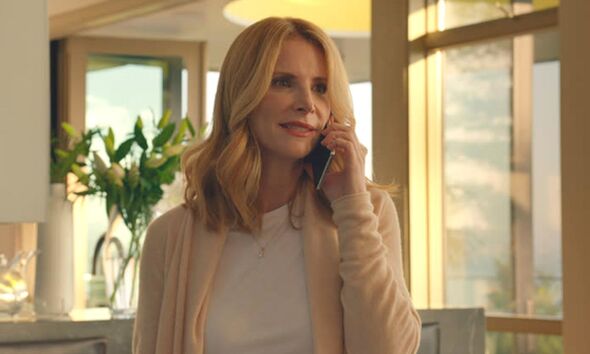 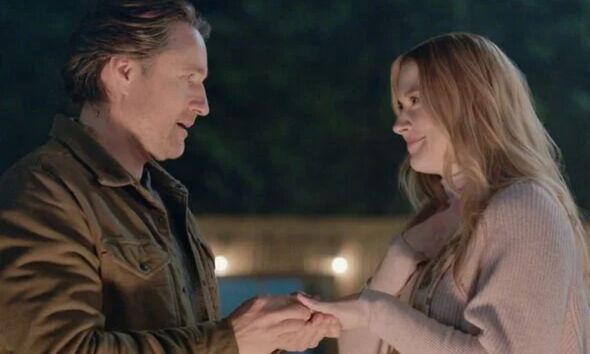 Mel star Alexandra opened up about the instalment and disclosed: “I’m excited to explore more of Mel’s backstory this year.

“From what I’ve seen so far, we get to dive a little bit more into understanding where she’s coming from as a person.

“A character and more of what makes her tick from her childhood, which I always find fascinating.”

These revelations from the actress’ interview with Parade could hint at a time jump to explore more of the character’s past.

Although a portion of her adulthood before Virgin River was shown in a flashback, it is possible a younger actress could be cast as Mel for a time jump.

This would be required for an accurate depiction of the character’s full backstory including her upbringing.

Little to nothing is known about her childhood or her parents, so it’s likely fans will finally get a full understanding of Mel in season five.

The series will also show Mel’s journey through motherhood as it was revealed she was pregnant in the season three finale.

Thankfully for fans, the major mystery about the paternity of her unborn child was finally solved.

During a brief break-up with Jack, Mel was inseminated with an egg she saved from her IVF treatments with Mark and fell pregnant but she couldn’t confirm who the father was.

The season four finale confirmed she and Jack were expecting a baby together the results of the paternity test became available.

As the message read: “The alleged father is not excluded as the biological father of the tested child,” which established Jack as the father of their unborn daughter.