Season two of Virgin River left fans with an almighty cliffhanger as Mel (played by Alexandra Breckenridge) discovered her other half Jack (Martin Henderson) bleeding out after being shot in his bar. Before Netflix viewers were given any answers, the series ended – leaving everyone on the edge of their seats and trying to piece the puzzle together as to who pulled the trigger. And while Jack’s close pal Preacher (Colin Lawrence) would never have taken such drastic action, someone close to him has emerged as a suspect among the fandom.

The theory stems from Preacher being offered a job in San Francisco and the fact Jack shut him down when he asked to be made a partner in the running of the bar.

“As far as the bar is concerned, man, if I make you a partner, it could complicate things,” Jack explained to him in the finale.

Moments later, Preacher picked up the phone to Jamie (Carmel Amit) who’d revealed to him in the penultimate episode that with her recommendation, he had a job “of a lifetime” lined up in San Francisco.

Preacher said on the phone that he was going to take the job offer – much to everyone’s surprise. 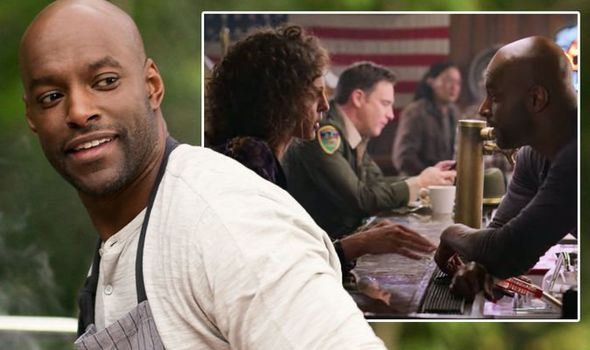 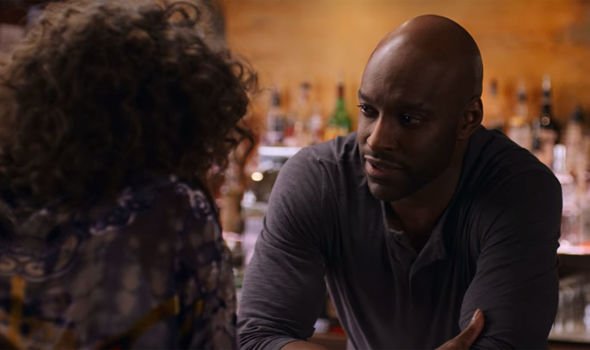 However, Preacher’s future career path has been thrown up in the air heading into season three thanks to the fact Michelle’s (Lexa Doig) son has sought his help and needs somewhere to stay.

So how does Preacher’s job choices tie in with Jack’s shooting? Well, a new fan theory suggests Jamie may secretly be working with local drug kingpin Calvin (David Cubitt).

Calvin has had it out for Jack ever since Virgin River began, despite the fact Mel saved his life after being ambushed by Jimmy (Ian Tracey).

Delving into the theory, Redditor Coolaboola420 explains: “I’ve really enjoyed the show tbh. I’ve had a few little cries and I’m so rooting for Jack and Mel. 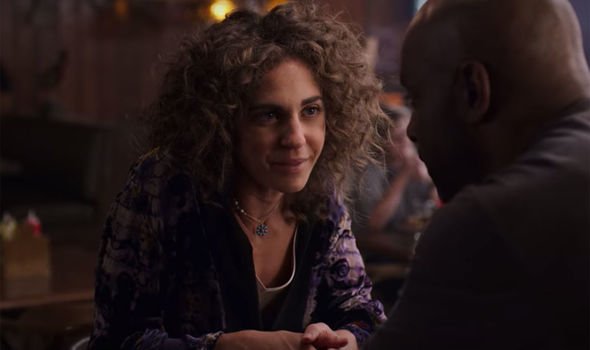 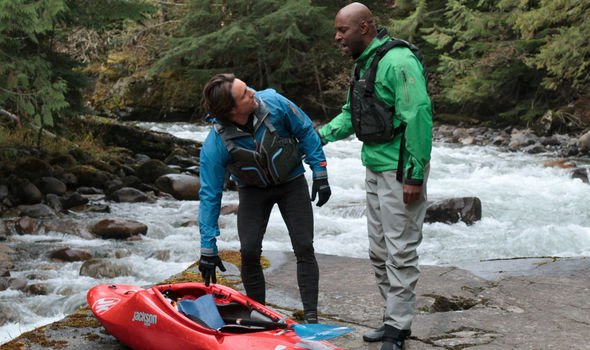 “So my predictions for the next season… Doc (Tim Matheson) is gonna die. In the finale he was about to mention something to Hope (Annette O’Toole) about his doctor’s visit, I’m guessing he’s got cancer and will die in the next season.

“Jack got shot by the restaurant lady from SF [San Francisco]… She’s an undercover working for Calvin and really there to f**k up Jack’s friendships and business.

“Jack will survive cause duh, Jack ain’t the baby daddy. Charmaine (Lauren Hammersley) is a bit of a narcissist and I reckon he ain’t the dad, but she knows he’ll look after her but this will all come out and she’ll hopefully f**k off.” (Sic)

And the theory seems to have earned the backing of several others within the Virgin River fandom.

Replying to the thread on Reddit, one user replied: “Your theory about the Restaurant Owner from SF is interesting.

“I had forgotten she dropped in and tempted Preacher to leave. Preacher won’t be going anywhere now that Jack will need him.”

This would certainly explain Jamie’s sudden arrival on the scene if she did have an ulterior motive.

Perhaps her recommendation is all a ruse to leave Jack with nothing and get Preacher out of the picture to kill the bar owner on Calvin’s behalf.

Fans will have to wait until season three to see if the theory will come to fruition.

However, Jamie isn’t the only person being tipped with shooting Jack as the likes of Calvin himself, Charmaine and even Brady (Benjamin Hollingsworth) have also emerged as possible suspects.

Virgin River seasons 1-2 are available to stream on Netflix now.

'The Bachelor': Are Fans Creating the Drama Between Colton and Cassie?