Fans of the Netflix hit series can finally look forward to finding out the fate of Jack Sheridan (played by Martin Henderson) and Vernon ‘Doc’ Mullins (Tim Matheson) after the cliffhanger ending to season two. However, a major tease about another Virgin River character has been revealed and sparked a huge frenzy.

Star Ben Hollingworth, who plays the rebellious Dan Brady, took to his Instagram page to post a hint about a major change for his character in the upcoming season.

In the caption of the selfie, he put: “Are you guys ready to meet Brady 3.0? #VirginRiver

“Season three will signify new beginnings for Brady, but it will also see him coming to terms with the mistakes he’s made in the past. #Season3 premieres July 9 on @netflix #WhoShotJack.”

The tease sparked a major frenzy amongst fans who took to the comments to post reactions. 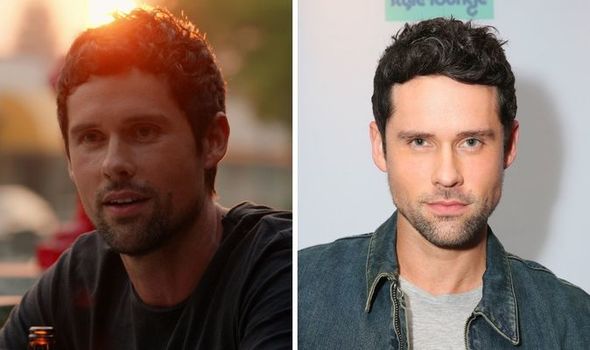 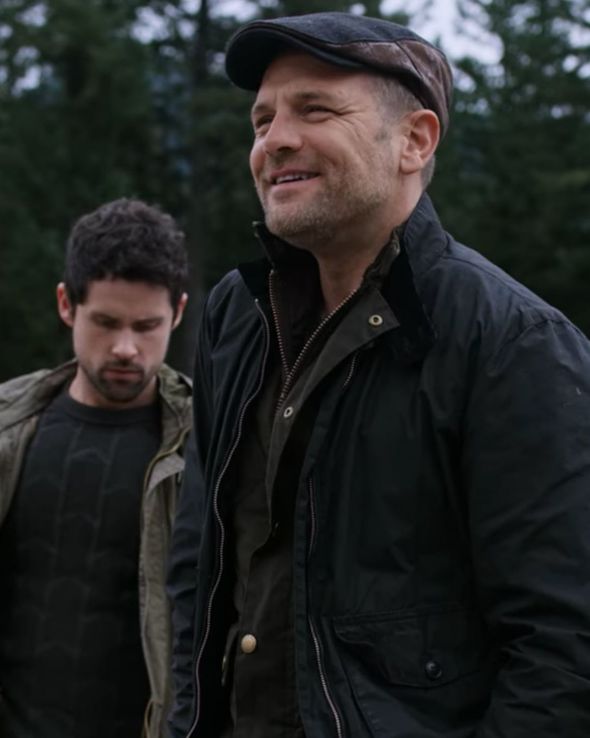 One viewer responded: “I can hardly wait to see the new season, you were excellent in it and I am sure I will be enjoying you in this new season, you played a great bad boy.”

Another said: “Can’t wait! Hope it’s a wonderful series for Brady and we are still seeing him in season 4, such a great actor!”

Dan Brady was introduced in season one as the troubled war veteran who was having difficulty re-adjusting to life in the small town.

During his time in the Marines, he served under Jack who was his sergeant and later gave him a job at his restaurant and bar after he was discharged. 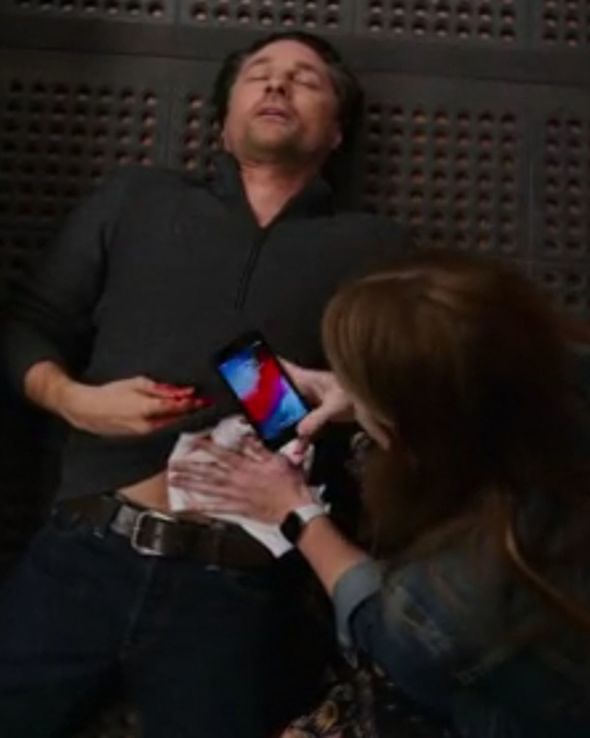 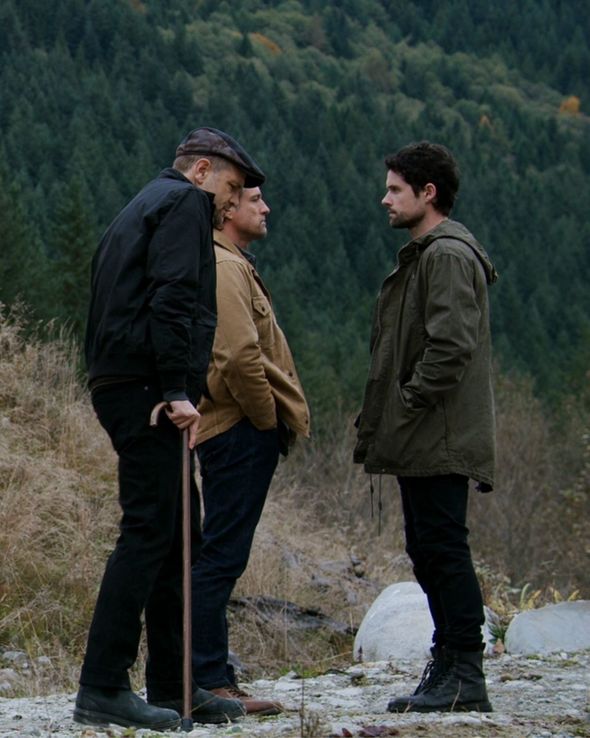 However, the pair had been clashing at work and fellow employee Preacher (Colin Lawrence) had even warned Jack about keeping him employed.

Despite being caught stealing from the bar on numerous occasions, Jack let Brady keep his job and made excuses for him.

The friendship between the two took a turn of the worst when Jack refused to promote Brady to Bar manager and, in a fit of rage, he quit his job.

Desperate to make some quick cash, Brady decided to join Calvin, a local gangster and began to deal drugs.

Even though Jack had previously warned Brady about the dangers of working with the dealer, he went ahead with it.

While working under Calvin, Brady had the role of finalising the purchase of Lilly’s Farm, which they were planning on using a front to transport drugs abroad.

However, the deal fell through when Brady began meddling and made a false deal with Lilly (Lyda Boyd).

This angered Calvin, so he put Brady to the test and tasked him with killing Spencer (Chad Brook) after it was revealed that he had been passing on information about their illegal dealings to Jack.

After faking his death, Brady helped Spencer and his family escape Virgin River.

In a sudden moment of realisation, Brady understood he was in too deep and asked Jack for help.

In the shocking season finale cliffhanger, the local nurse Mel Monroe found Jack bleeding out on the floor of his bar after being shot.

Many fans have speculated that Calvin or even Brady could’ve been behind the attempted murder.

With this tease the actor revealed, perhaps viewers will finally see a different side to ex veteran in the upcoming season three.

All episodes of Virgin River is available to stream on Netflix.

Indian Matchmaking: What happened between Nadia and Vinay?

The Spanish Princess season 3 release date: Will there be another series?