Lizzie (played by Sarah Dugdale) was one of the latest arrivals to the town of Virgin River. She joined at the start of season two, arriving from Los Angeles. As a city girl, she was definitely a fish out of water at first in the small town but with the guidance of Ricky (Grayson Maxwell Gurnsey), she managed to find her own place in the town. However, her character’s journey could have been very different.

Lizzie’s character was praised by fans for being one of the most complex and well developed of the show.

Though it turns out that that was almost not the case.

In a recent interview, Dugdale credited Lizzie’s growth with showrunner Sue Tenney’s commitment to developing her as a multi-dimensional character.

“She isn’t just this mean girl, or this party girl,” Dugdale said. 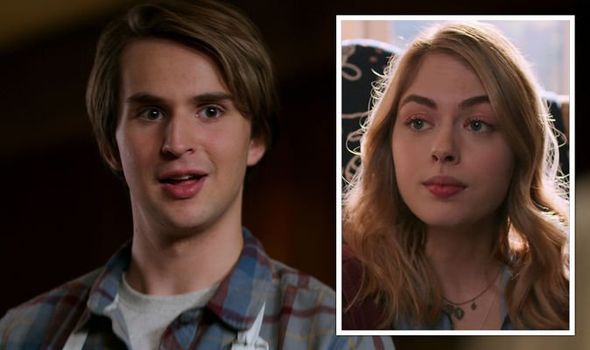 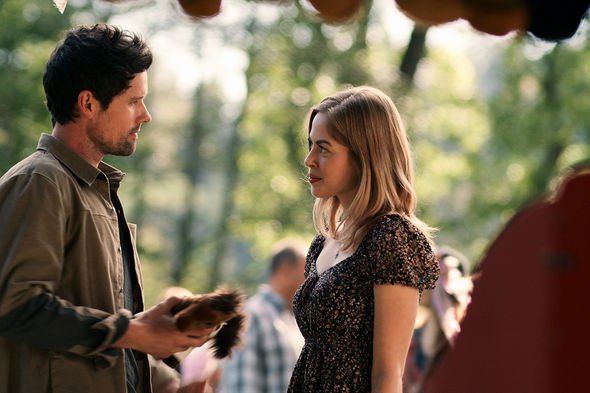 “She’s so much more complicated than that, and she easily could have been written as just a foil to Ricky.

“But they’ve really fleshed her out and brought out this playful side to her that she has shied away from,” Dugdale told TVLine.

In Robyn Carr’s Virgin River books, Lizzie is only 14 when she enters the scene.

The Netflix show made her a rebellious 19-year-old, who was sent away by her parents because they weren’t able to deal with her 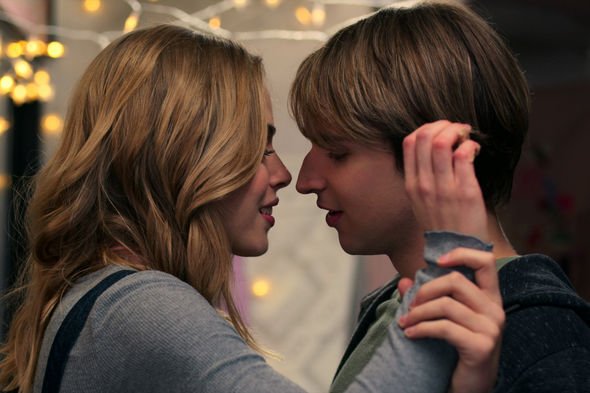 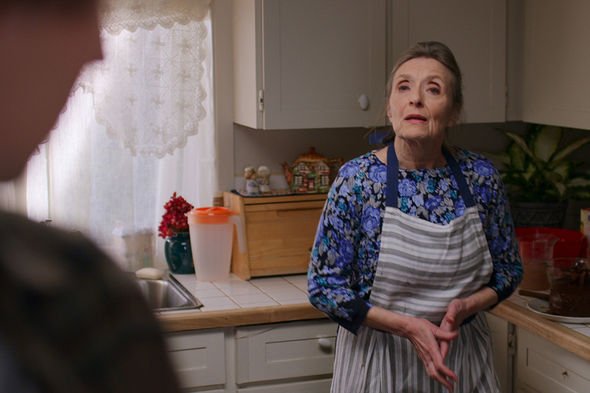 In Virgin River, she lives with her aunt Connie (Nicola Cavendish) who forces the teen to work at Paige’s (Lexa Doig) bakery to learn responsibility.

But Lizzie wasn’t going to just sit down quietly and quickly takes an interest in Brady (Ben Hollingsworth).

After going for a drink and almost kiss, Brady finds out about her age and dumps her.

Hurt and wanting to prove herself, Lizzie sets her sights on Ricky next.

Initially, her intentions are just to take advantage of his position in the town.

She invites him to a party in the hopes that he will bring alcohol since he works at Jack’s (Martin Henderson) bar.

Infatuated with Lizzie, Ricky steals a bottle of tequila but later gets in trouble for that.

Lizzie continues to exploit Ricky and has him doing reckless things, like driving her to the shopping centre even though he is not allowed to leave the town with Lydie’s (Christina Jastrzembska) car.

When he initially refuses, she emotionally blackmails him in order to convince him.

But after spending time together, Lizzie’s barriers break down and the two actually start a romantic relationship.

The two youngsters even sleep with each other for the first time.

But when Connie catches them, she bans Lizzie from seeing Ricky again.

Virgin River is available to stream on Netflix.