Vikings is taking a break on History and Amazon Prime and fans have been revisiting some characters from the past. One of the characters they are interested in finding out more about is Judith, who is played by Jennie Jacques. Here is everything you need to know about Jacques and who her character is in the Vikings series.

Who is Jennie Jacques?

Jennie Jacques is an English actress who was first recognised as Annie Miller in Desperate Romantics, the BBC Two drama back in 2009.

She had another BBC role in the woman police constable series WPC 56, playing the lead role of WPC Gina Dawson between 2013 and 2014.

Since 2015 she took on the role of Saxon Queen Judith in Vikings, and in the same year she starred as one of the main characters in ITV’s The Delivery Man.

As well as TV series she has also starred in a number of films, including Shank, Cherry Tree Lane, Demons Never Die, and Truth or Dare.

Fans may not know she is a strong supporter of the Epilepsy Society and takes part in all sorts of fundraising challenges. 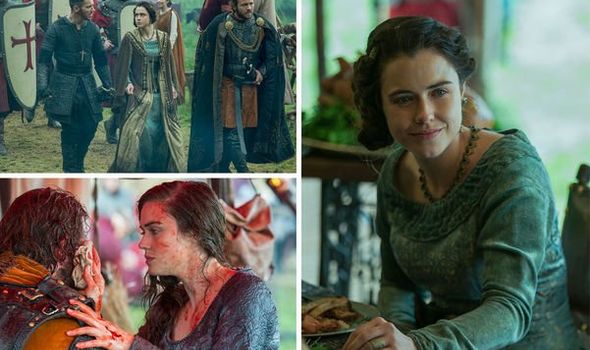 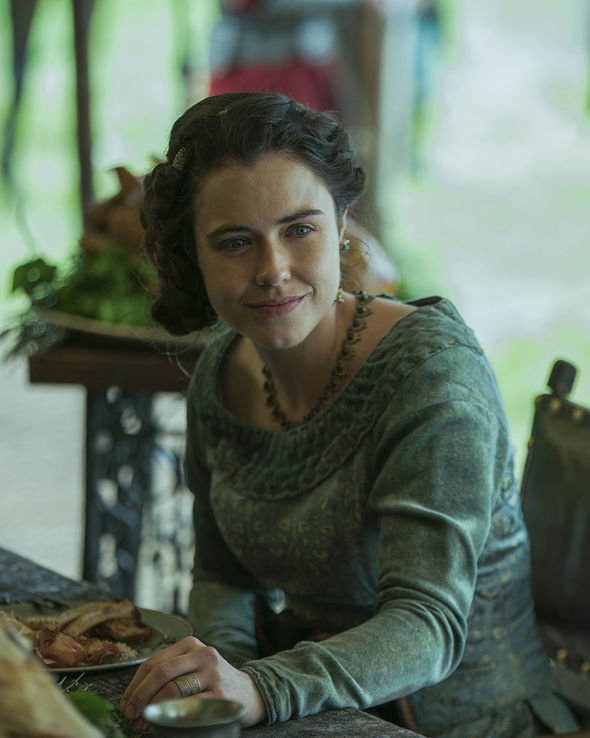 Who is Judith in Vikings? What happened to her?

In Vikings, Jacques played Judith of Northumbria, the daughter of King Aelle (Ivan Kaye) and the wife of Prince Aethelwulf of Wessex (Moe Dunford).

She entered into an arranged marriage with Aethelwulf but her true love was Athelstan, the monk who had befriended the viking Ragnar Lothbrok (Travis Fimmel).

Both Aethelwulf and Athelstan died in the series and she became the lover of King Ecbert (Linus Roache) who was her father-in-law. 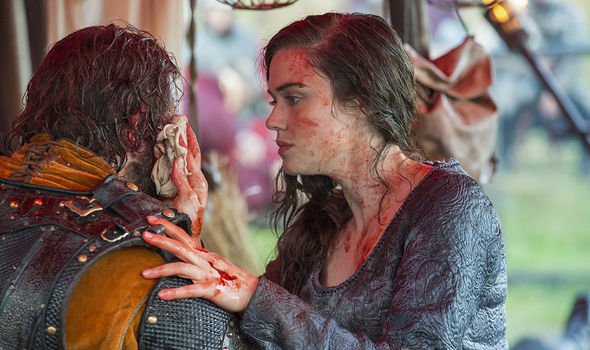 Judith first appears in season two of Vikings, although she is played by a different actress, Sarah Greene, in parts.

Judith is a main character in the show up until series five when she ultimately dies as a result of breast cancer.

After falling pregnant with Athelstan’s child she was dragged out into the street and was tied up in front of a large crowd.

She was found guilty of adultery and was sentenced to having her ears and nose cut off as a punishment.

After losing one ear she cries out and reveals Athelstan is the father of her child and King Ecbert puts an end to her punishment.

He says as Athelstan is a holy man he could not blame her for being attracted to him, and he would finally have a grandchild by a man of God.

Judith goes on to become a painter, being taught by a monk who tells her stories about the vikings.

She has a dream about Athelstan and takes it to be a sign he is dead, and from then on she continues to mourn his death.

As time goes on her sons Alfred and Aethelred are both in a contest for the throne and she finds out Aethelred had tried to overthrow his brother.

In a bid to make sure he does not lose the throne, Judith poisons her own son Aethelred so he is no longer a threat to Alfred.

Later on, she finds Lagertha (Katheryn Winnick), the former wife of Ragnar, after she got lost and decides to look after her.

She tells Lagertha she has found a lump in her breast and she is dying as a result, and she later dies in bed with Alfred and Lagertha at her side.