Vikings has just a handful of episodes left before the book closes on the story of Ragnar Lothbrok (played by Travis Fimmel) and his sons.

And the upcoming episodes certainly have a lot to pack into them, as the war between Bjorn (Alexander Ludwig) and Ivar the Boneless (Alexander Hogh Andersen) is due to rage on even further.

With the brothers at each others’ throats, literally anything could happen in the final season, leaving viewers both excited and nervous about the show’s return.

While the stars of the show have been sworn to secrecy on the final season, Bjorn star Alexander has recently spoken out to give a little tease on what is to come for the show.

Alexander recently posted an image of himself alongside Katheryn Winnick – star of his on-screen mother’s character Lagertha.

The pair can be seen standing at a photo wall at the recent San Diego Comic Con, which they both attended.

Season six has not even received a trailer yet, so fans were understandably confused over how “soon” Alexander thinks it will be arriving.

One fan commented on the image to ask: “When??? November.”

Another wrote: “I can’t wait,” alongside a slew of emojis. 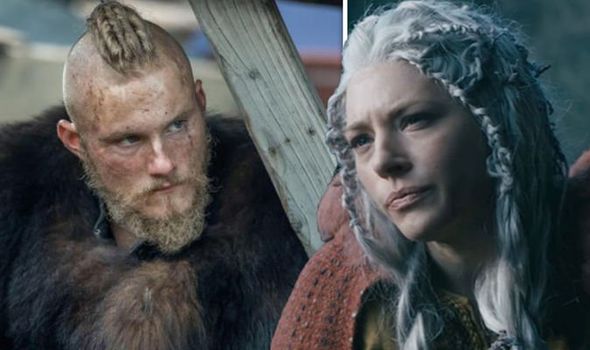 While a third offered: “Thank God, hurry up though.”

Although Alexander claimed the show would be “coming soon,” fans were left extremely disappointed recently.

Shortly after Comic Con viewers expressed their concern when a trailer for the final season wasn’t shown off at the annual entertainment event.

The community began speaking out on Reddit to voice their opinions, as one wrote: “I already knew there was no panel but I was expecting a full trailer with an official release date. Disappointed.”

Another said: “Well if Michael Hirst himself didn’t attend, that means something no? 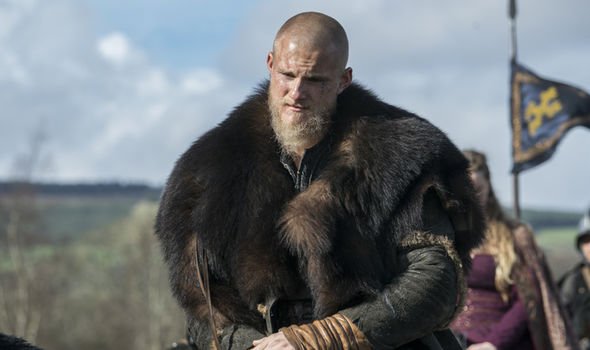 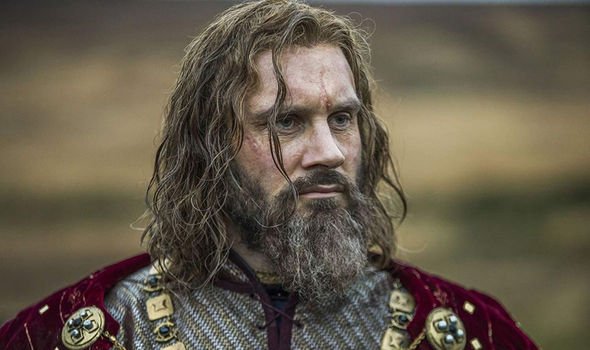 While another fan went on to add: “Wait there is no panel this year? Why?”

A few months ago Lagertha star Katheryn posted a snipped of the show’s final season on her Instagram page, sparking quite the frenzy.

However that is the last piece of information viewers have received since, leaving them in the dark for now.

Vikings season six is expected to return to History Channel and Amazon Prime Video this year.

'Veep': Matt Walsh Broke Character the Most While Filming the Series