Ragnar Lothbrok (Travis Fimmel) of the hit History series Vikings is arguably the most memorable character on the entire show. He changed the landscape for his people in more ways than one. He’s had numerous important moments on the show and these are just a few of them.

He orchestrates the first raid on England 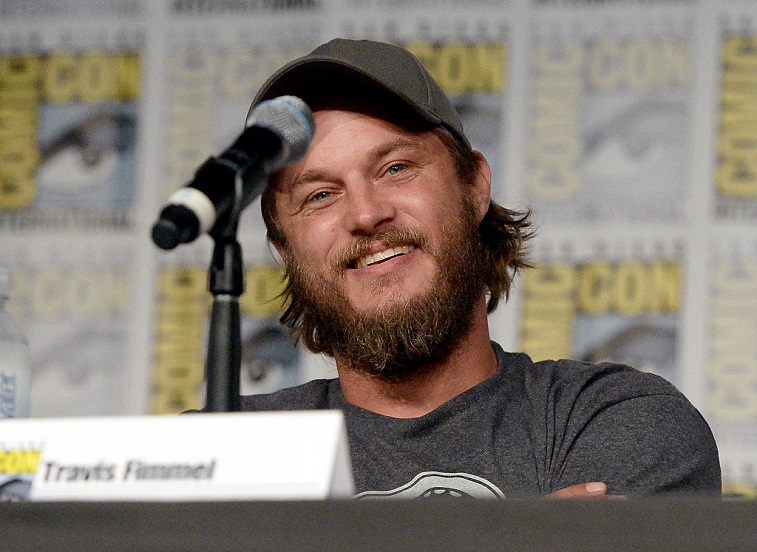 Ragnar takes matters into his own hands when Earl Haraldson (Gabriel Byrne) won’t agree to sail west. He discovers England in the process in the firstever raid on the land that all started at Lindisfarne. During the raid, Ragnar meets his soon-to-be best friend, Athelstan (George Blagden). This raid will come to dominate his later years and change his people forever.

In a showdown that was leading up to it all season, Ragnar kills Earl Haraldson and takes Kattegat for his own. It was a long time coming and the people of Kattegat are better off because of it. He even chooses to spare the old earl’s family. “Hail Earl Ragnar,” Siggy (Jessalyn Gilsig), the wife of the slain earl, shouts after his death.

He kills Jarl Borg in a heinous way 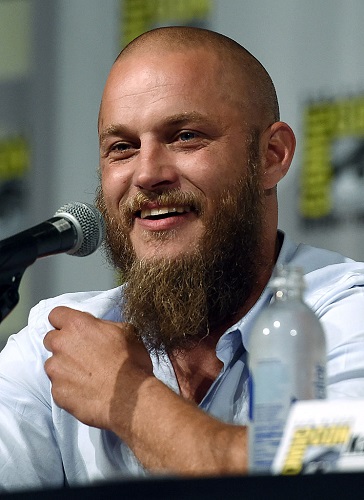 Ragnar kills Jarl Borg (Thorbjørn Harr), the man who usurpsKattegat out from under him while he is away raiding. He gets his revenge in anabsolutely grotesque manner calledthe blood eagle. Everyone is present for the ceremony, and it left fansutterly shocked. 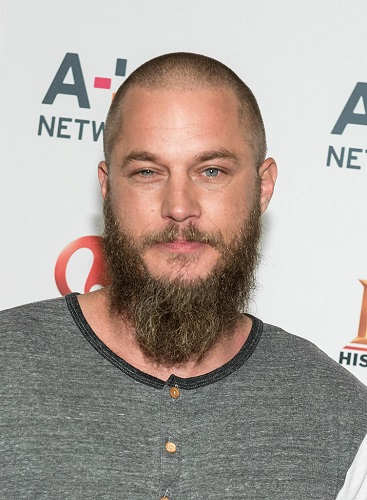 King Horik (Donal Logue), a man that Ragnar had an uneasyalliance with, proceeds to try and attack Kattegat and kill Ragnar. However,Ragnar is a few steps ahead of him and learns of his treachery. He kills King Horik and is fromhere on proclaimed King Ragnar. Erlendur (Edvin Leonard Hugo Endre), King Horik’sson, is somehow spared from the slaughter.

Ragnar leads the siege on Paris

Ragnar uses his skills and cunning to pretend to be dead. The Christians and Parisian citizens proceed to give him a proper ceremony, and he jumps up from his makeshift coffin to reveal that he is indeed alive. He helps lead the siege on the city and the Vikings are now even richer than they ever were before. Ragnar’s popularity grows.

He is defeated in his second attempt to raid Paris

Ragnar returns to raid Paris a second time to learn that his brother Rollo (Clive Standen) has betrayed him. He helps Paris ward off his brother’s attack on the city and is successful. Everyone blames Ragnar for the failure and he can’t handle it. Shortly after returning home to Kattegat, Ragnar disappears never to be heard of for many years. 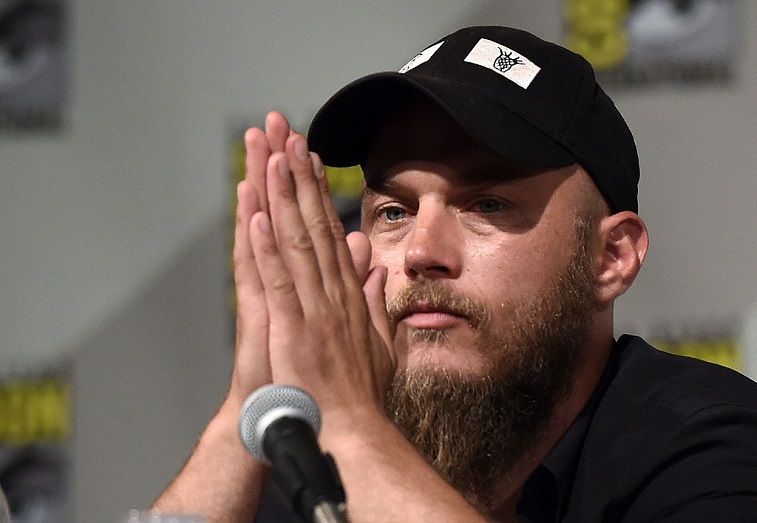 Many years later, his children grown, Ragnar returns to Kattegat.He’s decided to go back to England to get revenge for the settlement that was destroyedby the King of Wessex, King Ecbert (Linus Roache). He returns to England with askeleton crew of old men and his crippled son, Ivar the Boneless (Alex HøghAndersen).

Ragnar knows that he can’t defeat King Ecbert or King Aelle (Ivan Kaye) and strategically offers himself up to die. He knows his sons will return to get their revenge, especially with Ivar on the way home to tell them what’s happened. He is killed by Aelle and thrown into a deep snake pit. His sons do exactly what he predicted and bring the Great Heathen Army to England and they take revenge.

Ragnar is a brave man and a great king to his people. He changed the story of the Vikings with his first raid on Lindisfarne and everything that came after. He is a character that will never be forgotten in television history.