The last ever season of Vikings is coming to Amazon Prime and History US this November. The historical drama series is inspired by the sagas of Viking King Ragnar Lothbrok (played by Travis Fimmel) and his sons. In a shock twist, Ragnar was killed off in season four of Vikings and fans have been hoping for his return ever since.

Did Ragnar Lothbrok really die in the series? Will he return?

He was killed by King Aelle (Ivan Blakeley Kaye) who threw him into a pile of snakes, where he died from venomous bites.

As Vikings season six will be the show’s final series, fans are hoping that Ragnar will return.

Ragnar was definitely left for dead at the end of season four but made a surprise return in one of Bjorn’s vision in season five.

In his vision, Bjorn imagined his father asking him what he was fighting for.

HOW DID BJORN IRONSIDE DIE? 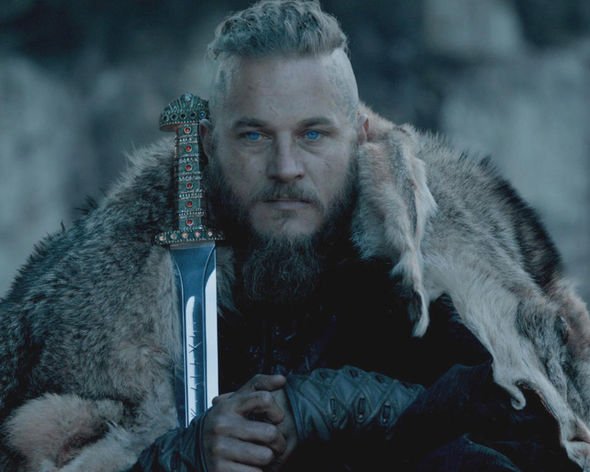 Sadly, Vikings creator Michel First confirmed to Variety that Ragnar will not be returning in season six.

He said: “It’s not really the kind of show where I bring dead people back particularly, so it was always going to be Bjorn’s intense flashback to that very significant moment in his life when Ragnar tried to tell him things about power.

“The thing is, whatever someone tells you, the reality is you have to learn these things for yourself.

“That’s the journey Bjorn is on — and it’s an incredible journey, by the way.”

However, a recent poster for the upcoming season hinted to fans that Ragnar may actually return.

HOW DID THE REAL LAGERTHA DIE? 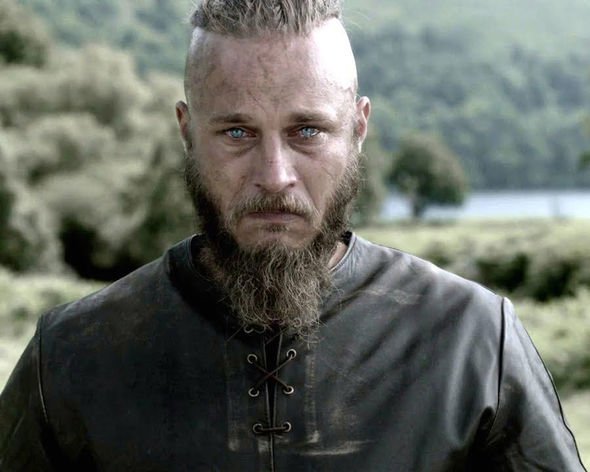 In the poster, Ivar the Boneless can be seen with a crown being placed his head.

However, the man placing the crown on his head is not revealed, apart from the shackles on his wrists.

Vikings fans were quick to draw similarities between the shackles Ragnar was wearing moments before his death and the ones in the poster.

However, the unidentified figure may be a deliberate move and reference Ivar taking power following the death of his father.

If Ragnar does appear in season six, it will most likely be in the form of a flashback or dream sequence.

HOW WERE THE VIKINGS DEFEATED? 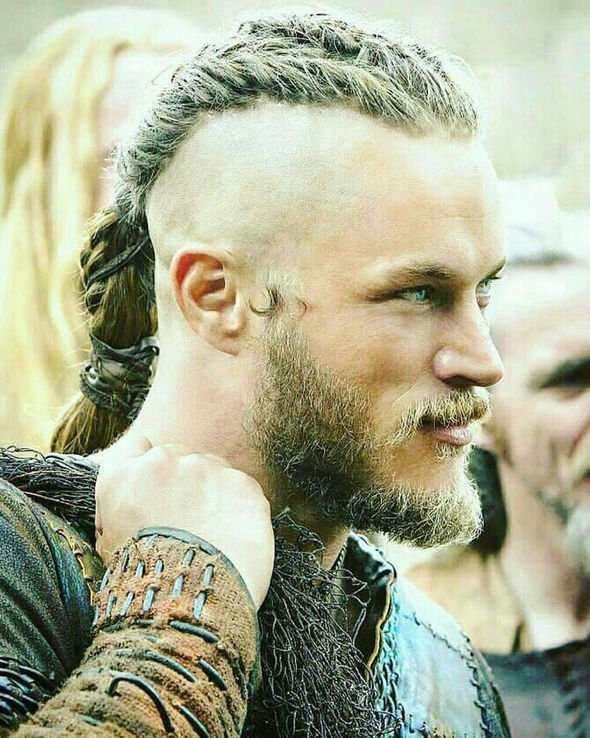 The History channel and Travis Fimmel have not announced that Ragnar would be returning and he does not appear in the trailer for the series.

Show creator, Michael Hirst told Entertainment Weekly: “There’s no let-up in the drama. Ragnar is dead, but Ragnar lives on.”

However, Fimmel had been pictured with the cast of Vikings when the final series was filming, adding fuel to the rumour mill that he may return.

The sixth and final series of Vikings will air on both sides of the Atlantic this November, so fans will just have to wait and see what happens next.

Speaking to Variety about leaving Vikings behind, Fimmel said: “ I was meant to be doing another movie before Vikings came on.

“Had to go and live in Ireland and play in the mud. It was great. It’s been so beneficial to me. I miss the people tremendously.”

Vikings season 6 returns this Autumn to Amazon Prime and History 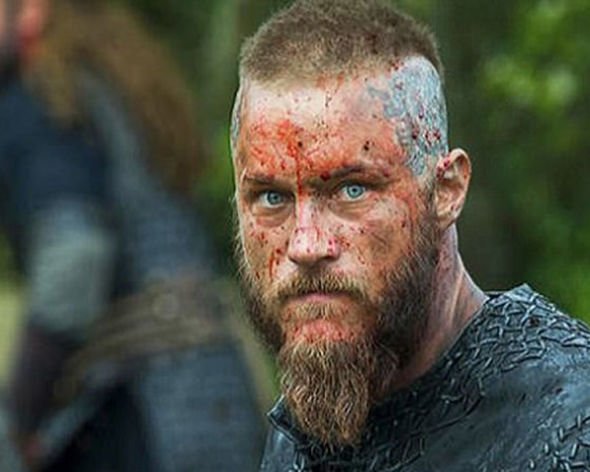