VICKY Pattison's fans were in hysterics as they spotted her boyfriend Ercan Ramadan's HUGE bulge in a photo of them snuggling up together.

The Geordie Shore star reunited with the Only Way is Marbs hunk last month after a brief split – and have been enjoying a romantic holiday in Dubai together at the luxury Five Star Palm Jumeirah hotel. 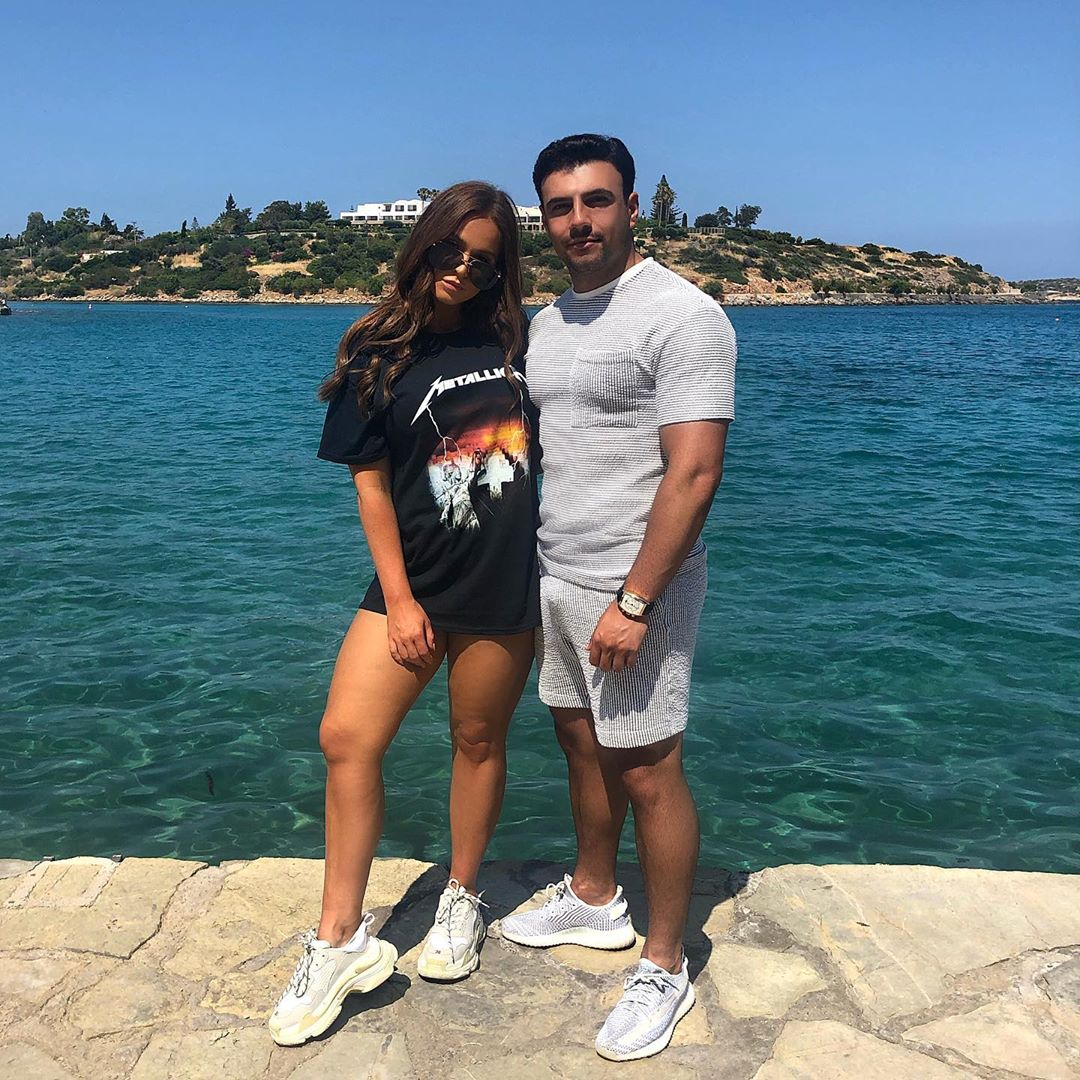 Vicky and Ercan showed they were clearly back on track after he cosied up to her in a photo on their sunny holiday.

She started dating Ercan just three months after dumping her fiancé John last November, but decided to slow things down after a romantic minibreak with him.

But Ercan, who starred on the Only Way Is Marbs but now works on a building site, has won Vicky back and looked happier than ever.

In fact eagle-eyed fans were quick to comment on the size of his bulge in a picture he posted to Instagram, with one writing: "Are you a bit excited?" 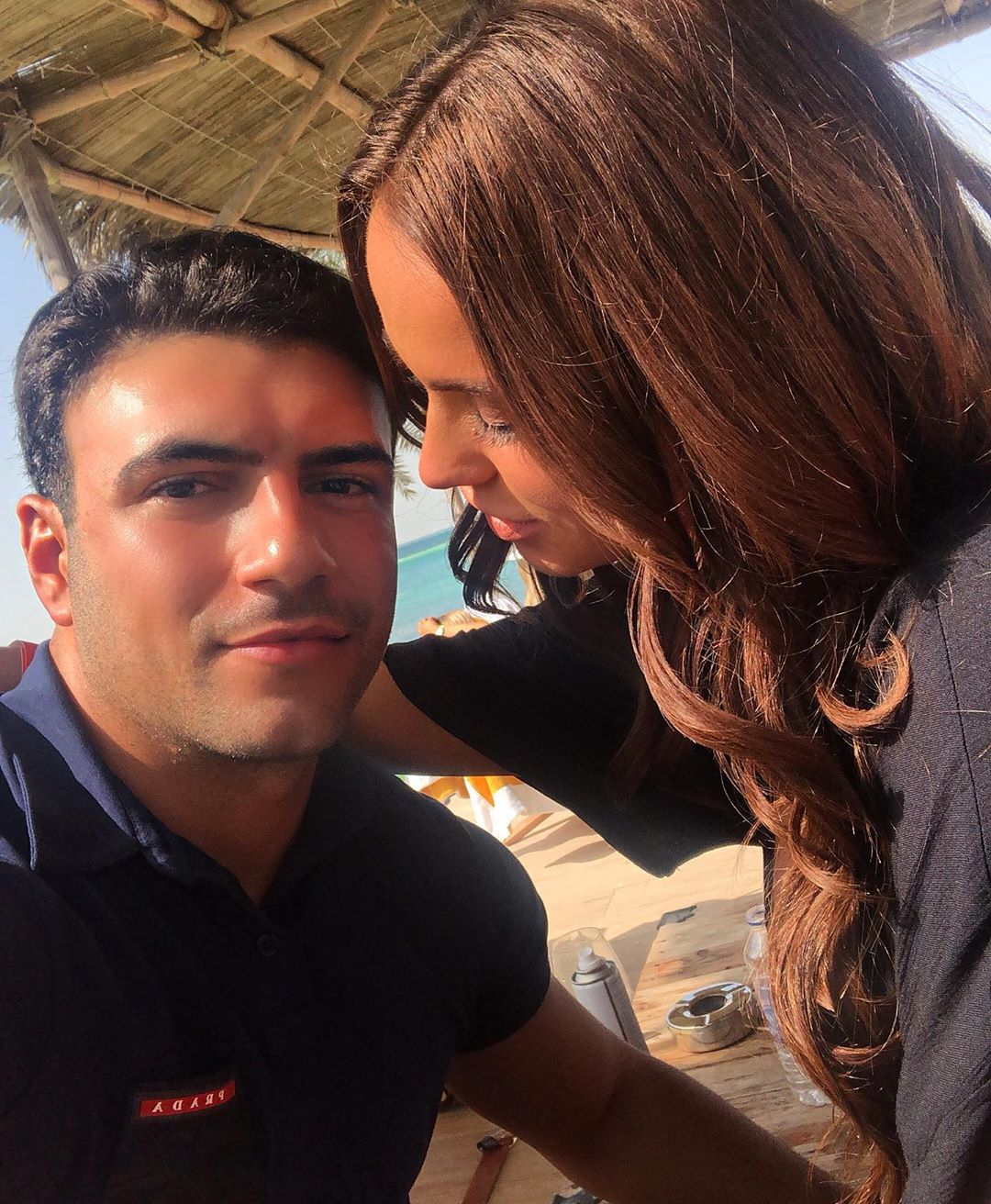 Another said: "Vicky you clearly arouse Ercan," while a third wrote: "you got a rock on mate."

A fourth said: "Wow you too are a dream ? @vickypattison @ercan_ram (a little dream)."

Vicky and Ercan have been enjoying a fantastic holiday, dining at the finest restaurants, partying hard and soaking up the sun staying at the lavish Five Star Palm Jumeirah holiday resort.

She was even seen looking rather worse for wear after a top night out where she enjoyed a cheeky cigarette and cocktails. 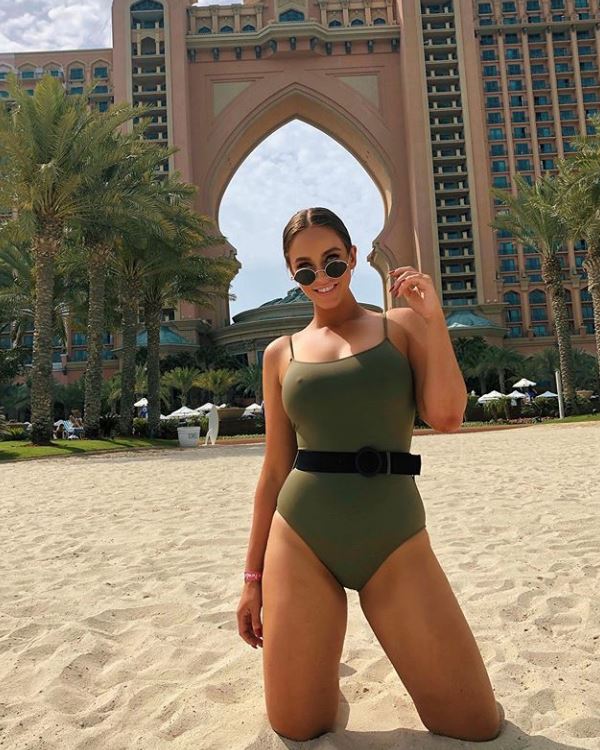 The 31-year-old reality star looked gorgeous as she celebrated one of her pal's birthdays in Carpe Diem restaurant.

Vicky was dressed in a simple white T-shirt for the outing, which she teamed with a floral orange skirt and white sandals.

The Geordie beauty kept her short brown hair loose and wavy around her shoulders and looked in full holiday mode as she linked arms with a female friend as they left the restaurant.

The group enjoyed a variety of fruity-looking cocktails with their meal and looked engrossed in animated conversation as they enjoyed each other's company.