VICAR of Dibley star Dawn French is keeping her hands occupied during lockdown — by playing with Lego.

The 63-year-old comic is among several celebs who chill out at home making things with the toy bricks. 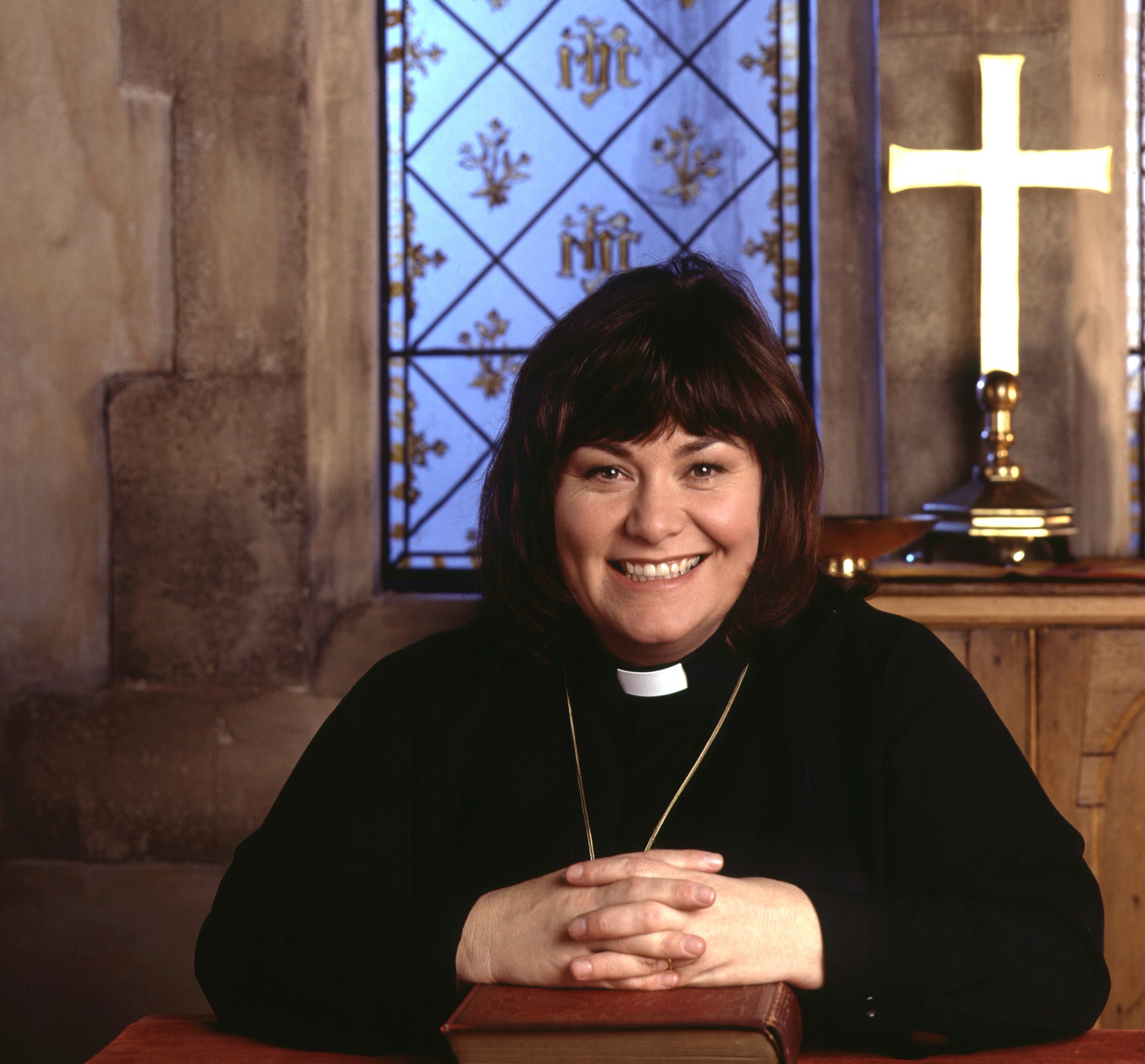 A source added of Dawn, who plays Rev Geraldine Granger in the revived BBC sitcom: “She loves playing with bricks.

“She can spend hours making small buildings. It is a very calming activity and she likes using her hands.” 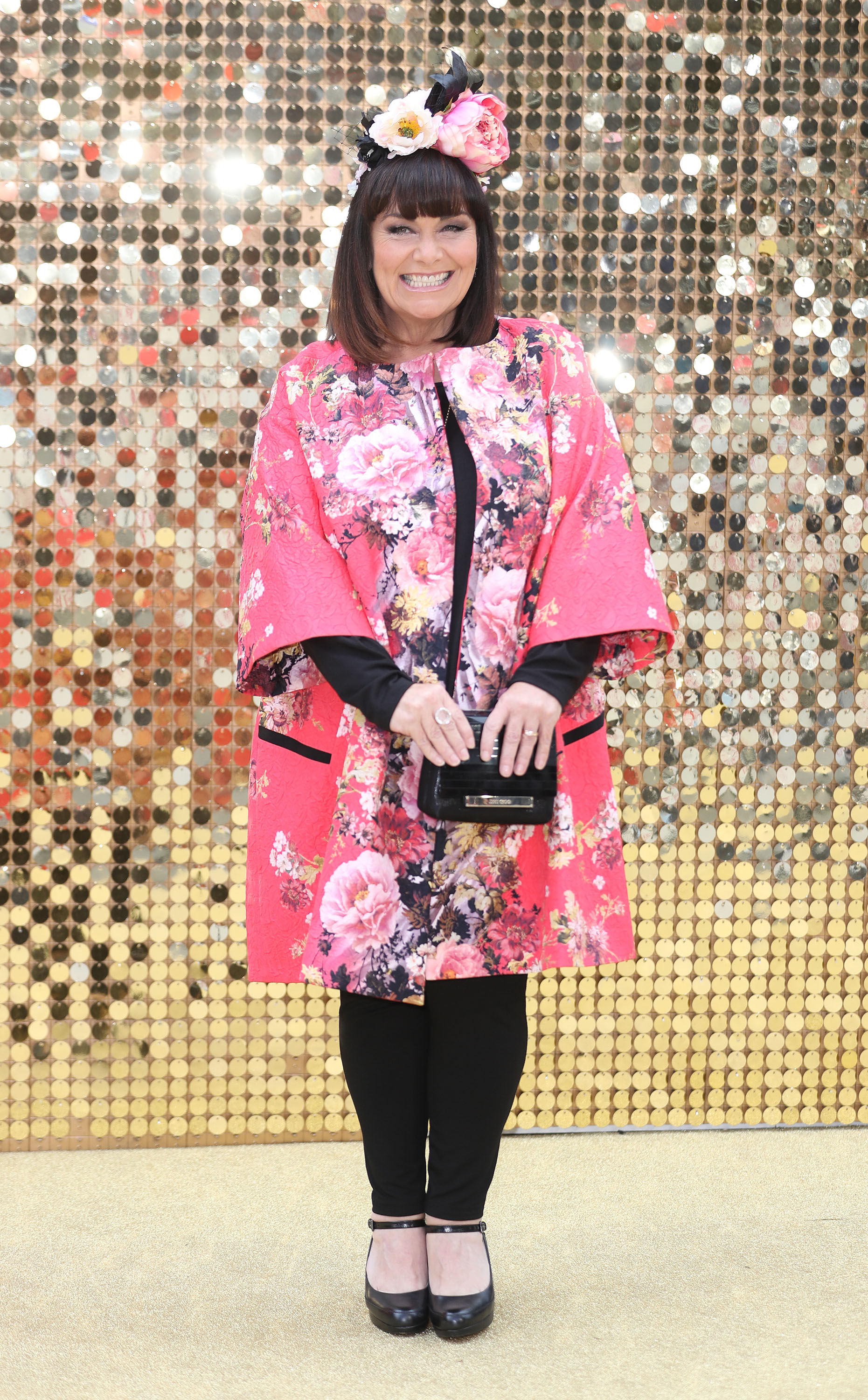 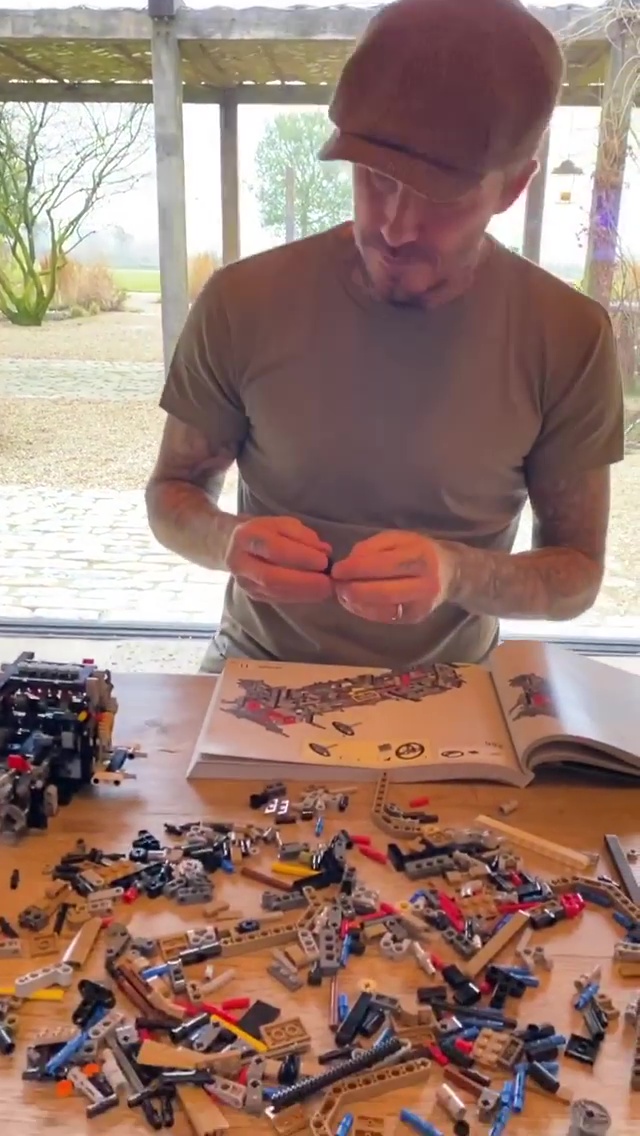 Over in the States, singer Britney Spears, 39, has called it her “pastime pleasure.”

Danish toy firm Lego reported a 21 per cent lift in sales during lockdown, with profits up 19 per cent to £1.5billion.