As titular character Vera, in the hit show of the same name, Brenda has made the crime drama her own with her trademark raincoat and hat as she cracks cases alongside sidekick DS Aiden Healy (played by Kenny Doughty). Reflecting on her character’s journey throughout the past 10 series, Brenda admitted she would be “petrified” of being in an interview room with DCI Vera Stanhope.

The ITV drama made its debut back in 2011, and has generated a loyal audience who look forward to seeing what the heroine is up to.

Each episode draws in more than 8.4 million viewers on average with Brenda noting she has amassed a huge number of younger fans who watch with their parents.

Talking about her character, Brenda admitted they share plenty of similarities but isn’t as tough as the detective.

“I’d be petrified being interrogated by Vera! I’d be so honest that she’d be done with me in less than five minutes,” she laughed. 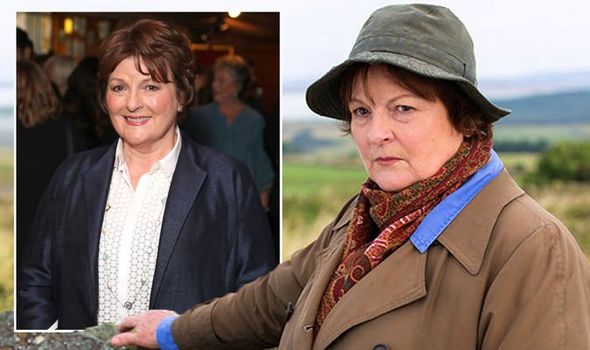 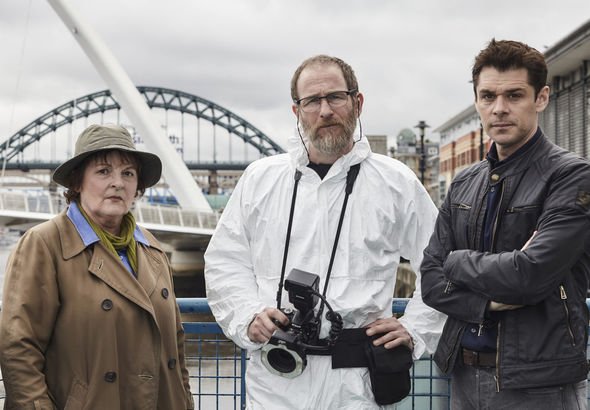 “I admire her work ethic. I’m a grafter myself and was brought up to believe that you don’t get anything in life unless you work for it.

“I have a more ready laugh than Vera has, but it’s only because she’s bogged down with solving a murder and I’m not.” 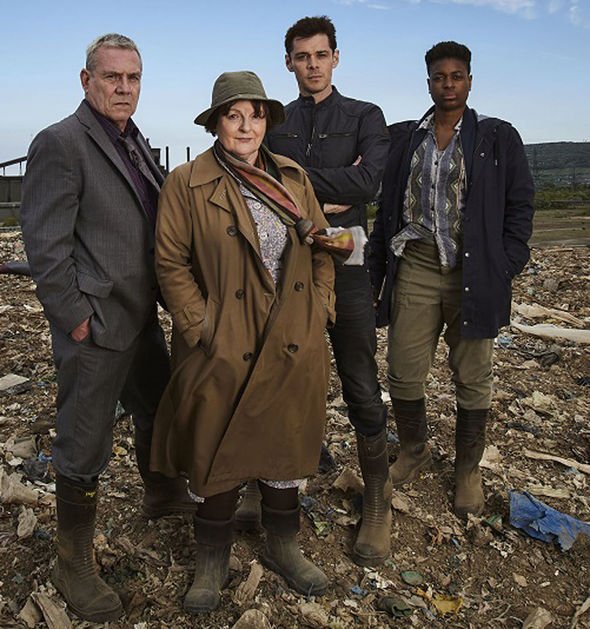 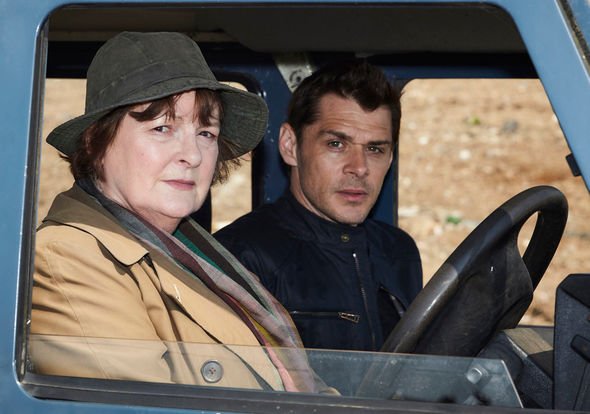 So similar are the two that writer Ann Cleeves admitted she hears Brenda’s voice when writing the series.

Brenda remarked: “For a character’s creator to say that is quite wonderful. It’ the greatest compliment you can give an actor!”

Her co-star Kenny, who plays DS Aiden, added he was “terrified” of meeting Vera for the first time.

Holly Willoughby opens up on being ‘shamed’ over her dyslexia [LATEST]

Filming has not yet been completed on season 11 as the UK lockdowns have made it harder for the cast to shoot the drama.

Speaking of getting back on set, Brenda said: “I’m really looking forward to working on the next series of Vera.

The safety of all personnel is always at the forefront of production, and with all the extra COVID precautions in place we will relish creating and delivering six cracking new episodes.”

Executive producer Phil Hunter added: “In the wake of the pandemic I’m especially thrilled to announce the return of Vera.

“Like many productions we had to postpone filming back in March and simultaneously begin working on a plan as to how we could bring the series back.
“The brilliant thing about drama production is the creativity, innovation and drive that is present in all who work in it, both in front of and behind the camera.

“Vera is coming back stronger than ever with six new episodes, and whilst we will be following COVID protocols that will keep everyone safe; the work environment will be just as creative allowing everyone to deliver their best work.”

Disney+: All The Original TV Shows and Movies (Photos)