Written and directed by Jared Cohn (The Horde), the recently-wrapped film is due to premiere in 2022 and is expected to have a limited theatrical run and be available day-and-date on demand. Today we can also reveal first look images from the movie.

In Vendetta, when his daughter is murdered, William Duncan (Standen) takes the law into his own hands, setting out on a quest for retribution. After killing the street thug responsible for her death, he finds himself in the middle of a war with the thug’s brother (Rossi), father (Willis), and their gang, who are equally hell-bent on getting even. What ensues is a tense back-and-forth game of vengeance. By the end, William comes to find that the quest for revenge never has a winner. 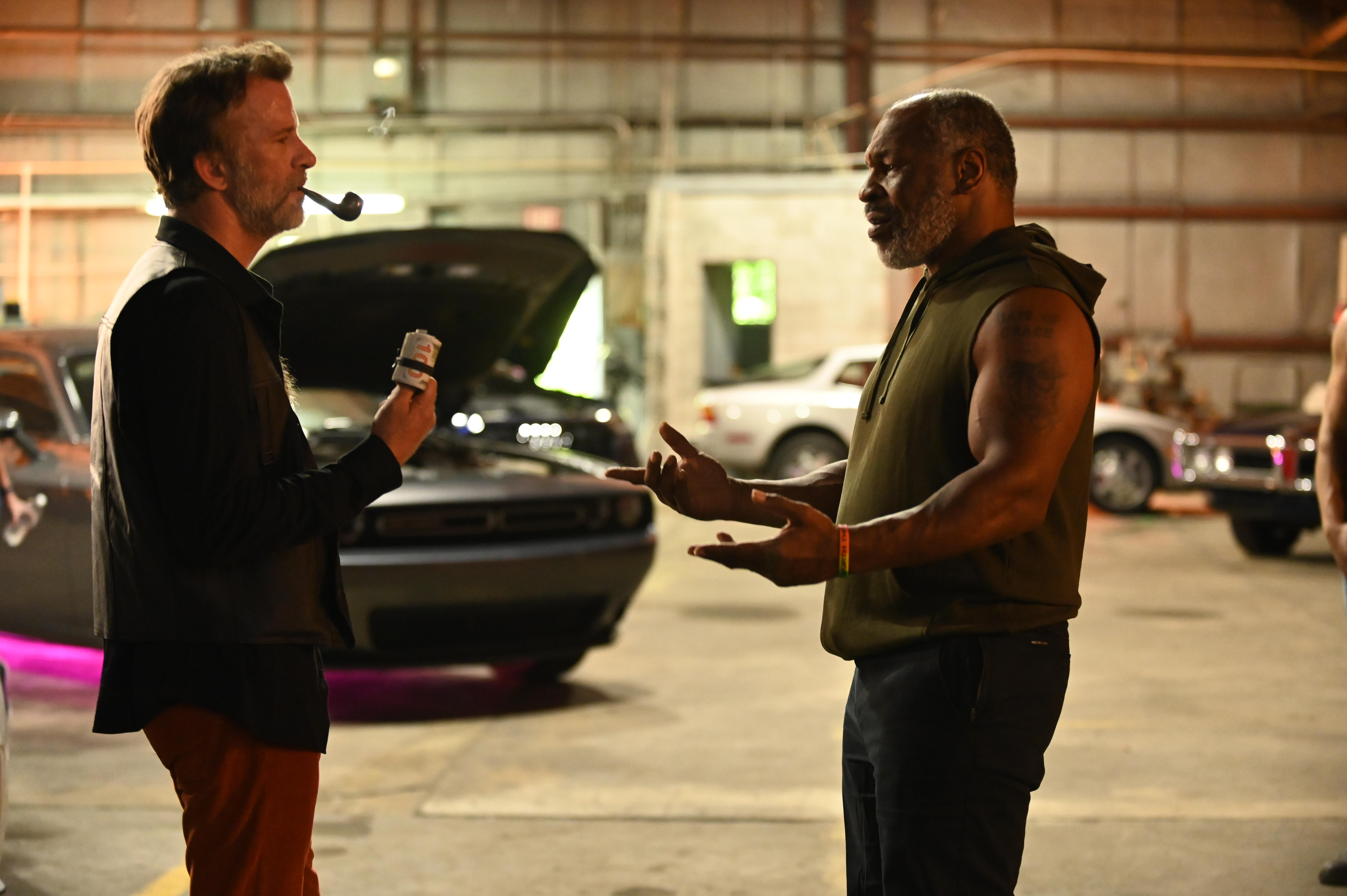 The deal was negotiated by Marc Danon of Redbox Entertainment and Brian O’Shea of The Exchange, which is handling sales.

“We’re always on the lookout for films that have engrossing storylines and casts that will bring those stories to life,” said Galen Smith, CEO, Redbox. “Vendetta has all those elements and it will have audiences on the edge of their seats when it premieres next year.”

Football, ‘Yellowstone’ & ‘This Is Us’ Top Lists Of Most Watched & Time-Shifted Linear TV Programs In 2020

'The Underground Railroad': Mabel's Powerful Story Is a Haunting Lesson