The series is currently set in the 1960s with recent episodes looking at the Thalidomide crisis as well as other themes such as homelessness and the Windrush. Vanessa Redgrave has claimed the increase in poverty in the UK needs to be addressed and demanded the government change “this awful Universal Credit”.

Speaking to Radio Times, the veteran actress said of Call the Midwife’s themes: “Like [the prescribing to pregnant women of] Thalidomide, “which has never really been expiated.

“And the Windrush people coming. And homelessness and evictions, the terrible way poor people were treated, which I can’t help pointing out and remarking to you is much worse today.

“People living in sheer poverty in this country – women, especially, have the toughest time.

“I’m shivering now, because it’s pretty cold, but I’m one of the lucky ones – I can turn my boiler up.” 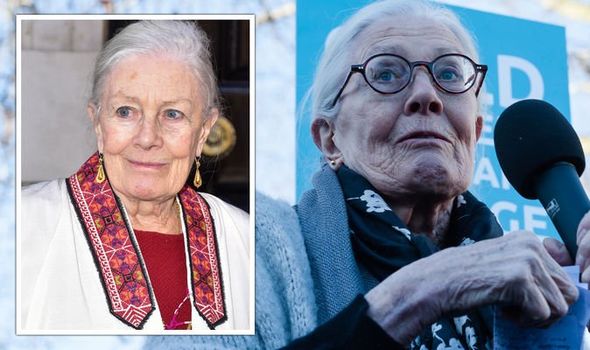 The actress continued: “We still need change; I’d like to change this awful Universal Credit, and make sure there’s decent social support for the huge numbers who live in dire circumstances.

Vanessa also hit out at the way in which history is taught in schools, complaining “it’s dropped much too soon”.

Asked what she thinks about pulling statues of men who made money from slavery, the actress said they should remain up. 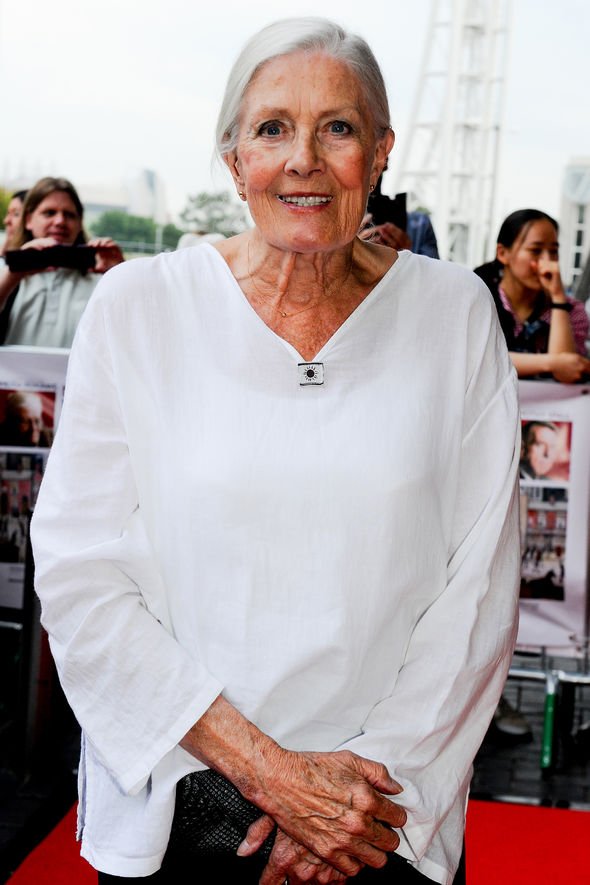 Instead Vanessa believes they should be a reminder “we are a country that has done terrible, cruel things”.

She added: “We still are, when we refuse to give visas to asylum seekers, put them into prison, into barracks, and deport them back into an area we destroyed way back in history.”

Meanwhile, back in Poplar in Call the Midwife, Vanessa will wrap up her narrating duties this weekend.

The synopsis for the next episode reads: “Nonnatus House struggles to come to terms with Nancy’s revelation.

“With Sister Julienne taking her annual leave at the Mother House, Sister Hilda relishes the chance to cover and impress with her leadership.

“While attending an expectant mother, Sister Frances and Trixie are appalled to learn that Poplar’s housing crisis is worsening, leaving the Nonnatus team vowing to fight for change.

“It’s a poignant time for the Turner family as Timothy readies to leave for medical school in Edinburgh and Cyril receives news from home, prompting him and Lucille to consider their own future.

“Meanwhile, a very special baby is born, who causes a rift in a close-knit family and leads many people to count their blessings.” 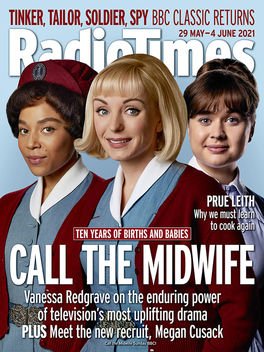 Following the sixth episode, viewers praised the BBC for their “most important” episode tackling abortion.

Nurse Trixie Franklin (played Helen George) wrote an open letter to The Guardian called for abortion to be legall.

Commenting on the episode, one viewer posted: “Another exceptional episode of #CallTheMidwife – so incredibly well written. Deals with so many important issues @CallTheMidwife.”

Another posted: “I am absolutely FLOORED after that episode. #CallTheMidwife.”

Read the full interview with Vanessa Redgrave in this week’s Radio Times, out now.