EXCLUSIVE: Universal Pictures has optioned screen rights to The Premonition: A Pandemic Story, the new book by Michael Lewis about several U.S. heroes who tried to sound the alarm in the early days of Covid-19 about the dangers of underestimating the deadly seriousness of the killer virus. Phil Lord & Christopher Miller will direct. They will produce along with Aditya Sood through their Lord Miller banner. They’re producing it with Amy Pascal, through her Pascal Pictures banner, along with Rachel O’Connor. 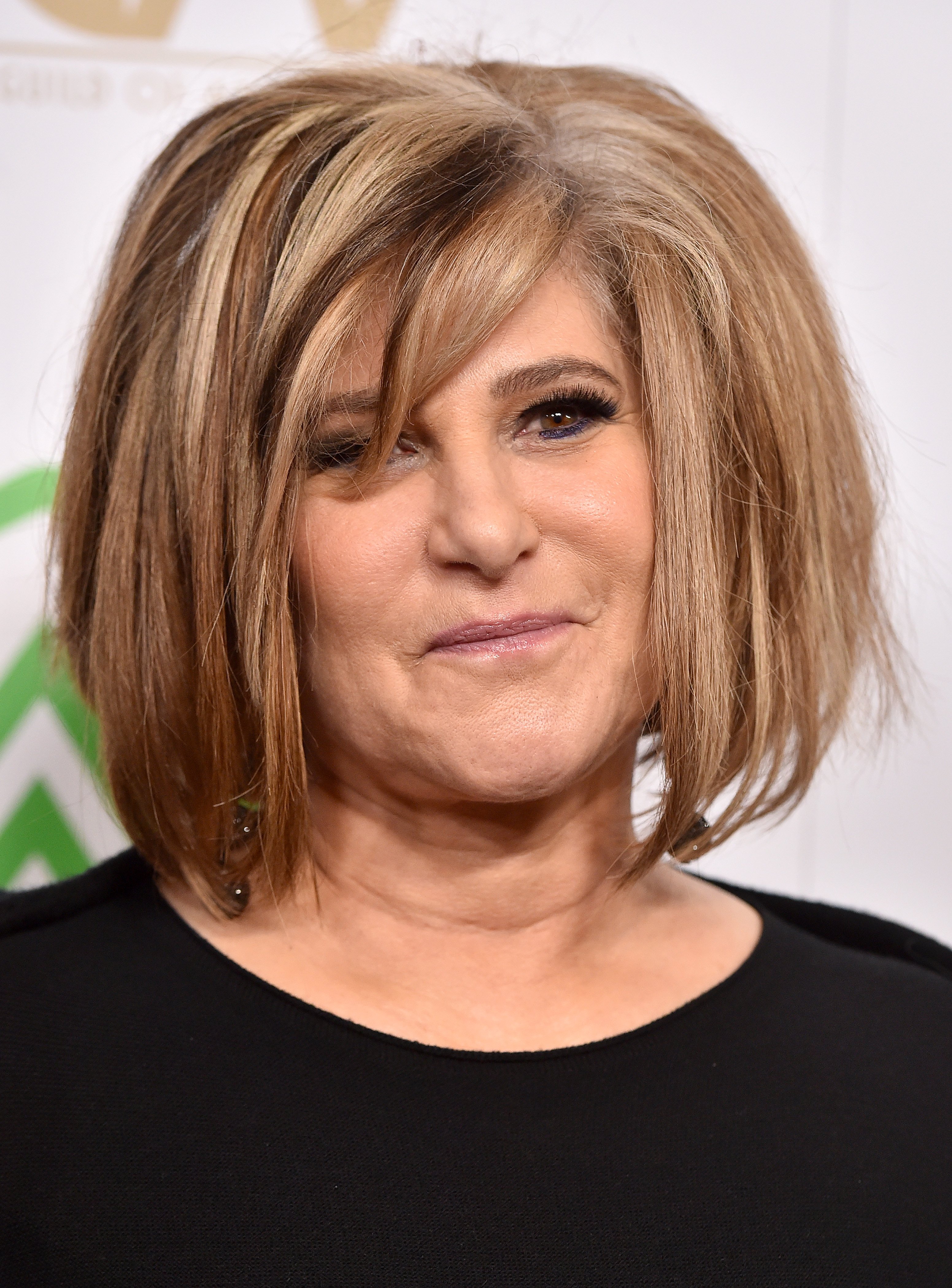 They need to secure a screenwriter and the hope is that the directors will take on the project after they complete Project Hail Mary, with Ryan Gosling starring for MGM. That one is from the Andy Weir novel, and both that and The Premonition were published as books last week.

Much as his book The Big Short focused on a group of financial experts who foresaw the global economic collapse of 2008, The Premonition focuses on a series of medical visionaries who saw the dangers of an exponential Covid spread, based on the information that was coming from China, and by doing mathematical calculations, even as President Trump assured Americans they had nothing to worry about. The focus is in three main characters, a biochemist, a public health worker and a federal government employee who work in the White House. In their own way, they tried to sound the alarm and work around bureaucracies like the CDC. Their efforts didn’t prevent hundreds of thousands of deaths, but it helped keep death counts lower than they otherwise could have been.

The approach will be with a tone similar to All the Presidents Men, focusing on the book’s distinctive characters who risked much in the hope of saving lives. Lord Miller’s Sood was key to bringing this in, pulling an all-nighter to read the book after watching the 60 Minutes segment on Lewis and his book two Sundays ago. Pascal was pursuing on her own — she ran Sony Pictures when it adapted Lewis’ Moneyball. Both producers are based at Universal, and they decided to team up. They most recently worked together on the Oscar-winning Spider-Man: Into the Spider-Verse. Universal senior exec veep of production/development Erik Baiers is overseeing for the studio. 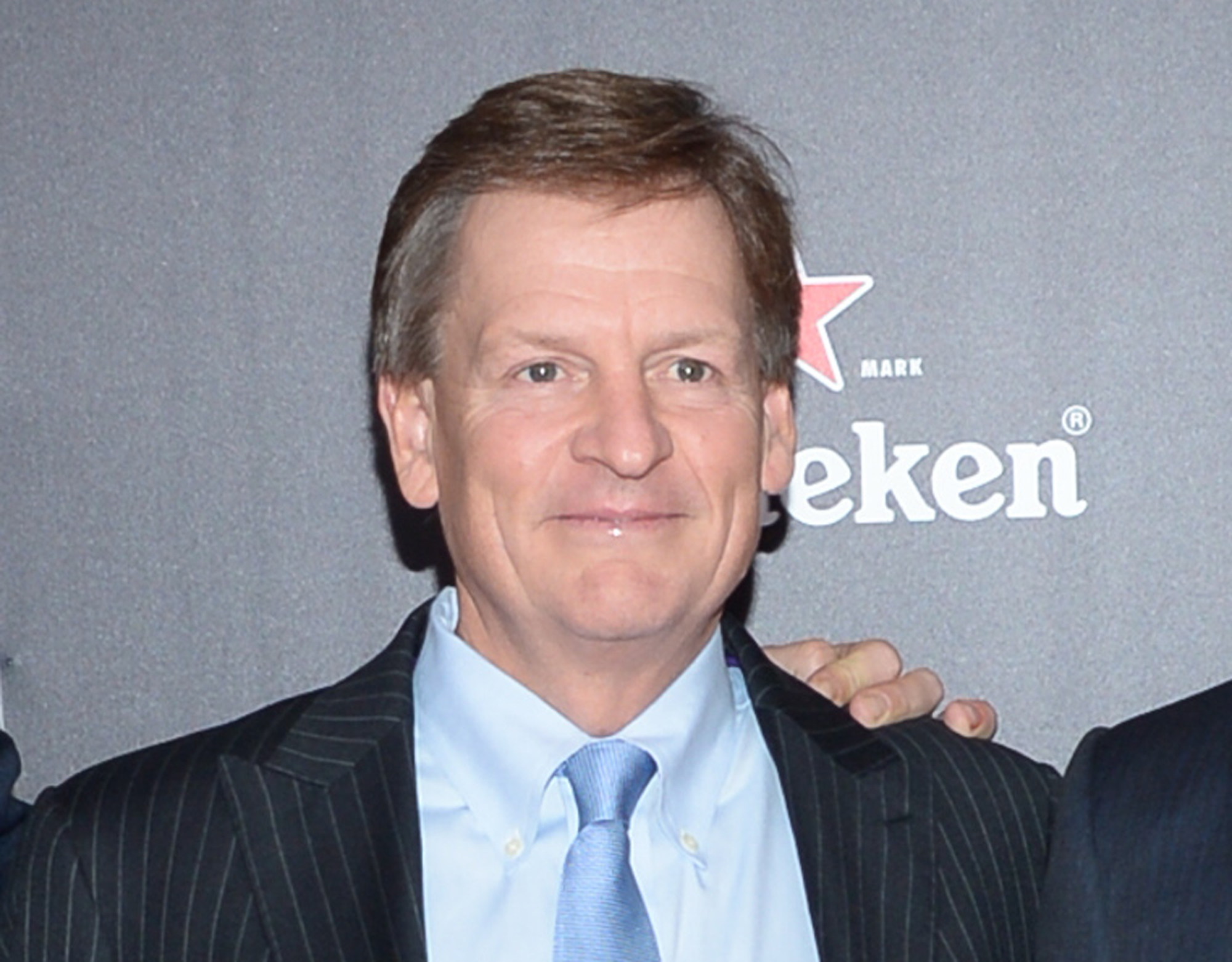 Lewis has seen his books including The Big Short, The Blind Side and Moneyball adapted into award winning movies, and there is enthusiasm that The Premonition could have a similar trajectory. Lewis’ The Fifth Risk is percolating as a Netflix series with Barack and Michelle Obama’s Higher Ground, Liar’s Poker is set at Warner Bros with Glenn Ficarra and John Requa attached to direct, and Flash Boys is at Netflix.