TOWIE'S Chloe Sims looked all partied out after a boozy night in Essex.

The reality TV veteran, 38, was seen getting cosy with a new man Sammy Nathan on Sunday night. 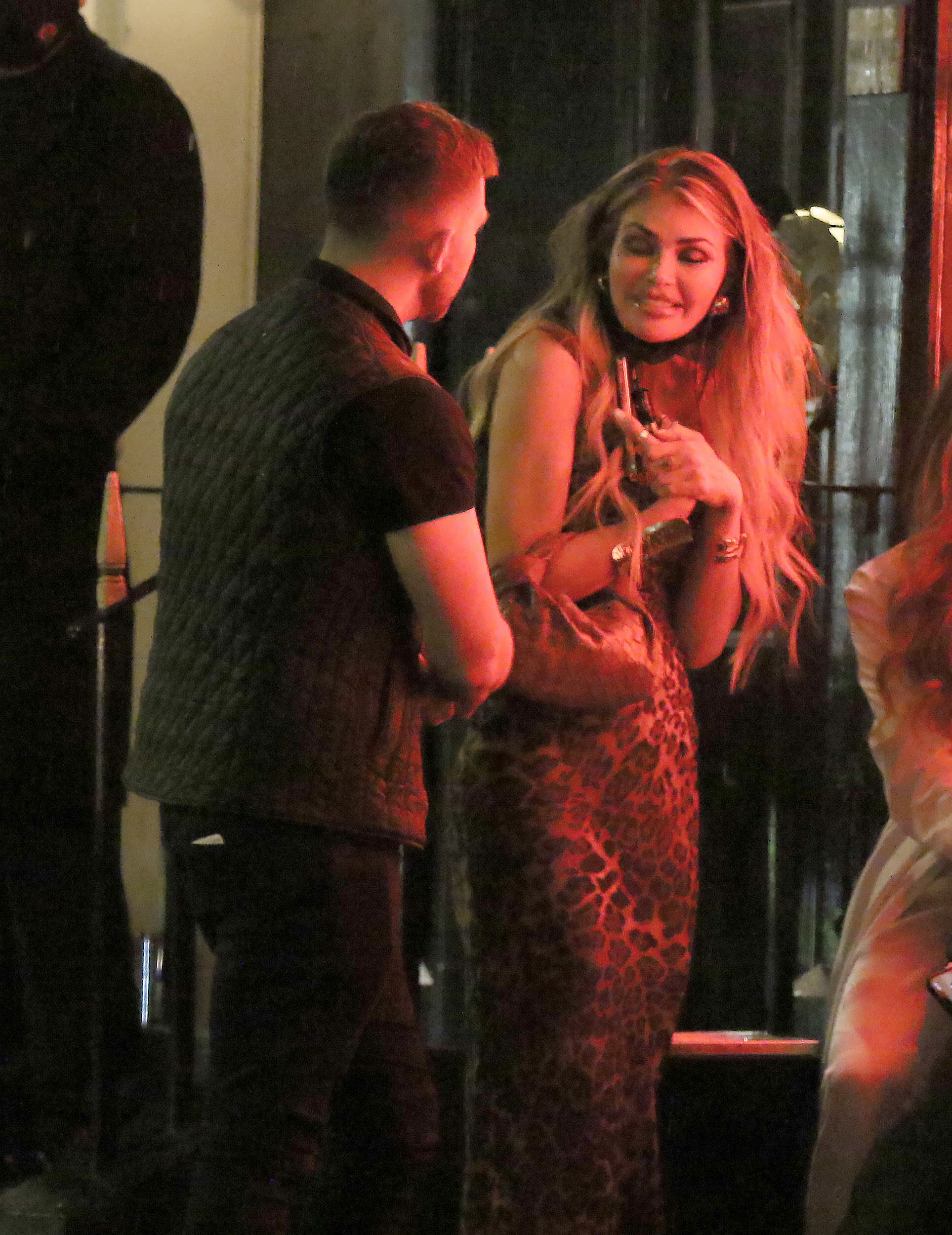 Chloe had been letting her hair down during a night out with her sisters Demi and Frankie.

They were joined by Love Island winner Jack Fincham who was snapped kissing Chloe's little sister Frankie, and his pal Sammy Nathan who was pictured with his arms wrapped around Chloe outside the venue.

During the night they appeared to be getting on very well as she even perched on his knee.

Mum-of-one Chloe showed off her trim figure in a tight leopard print dress. 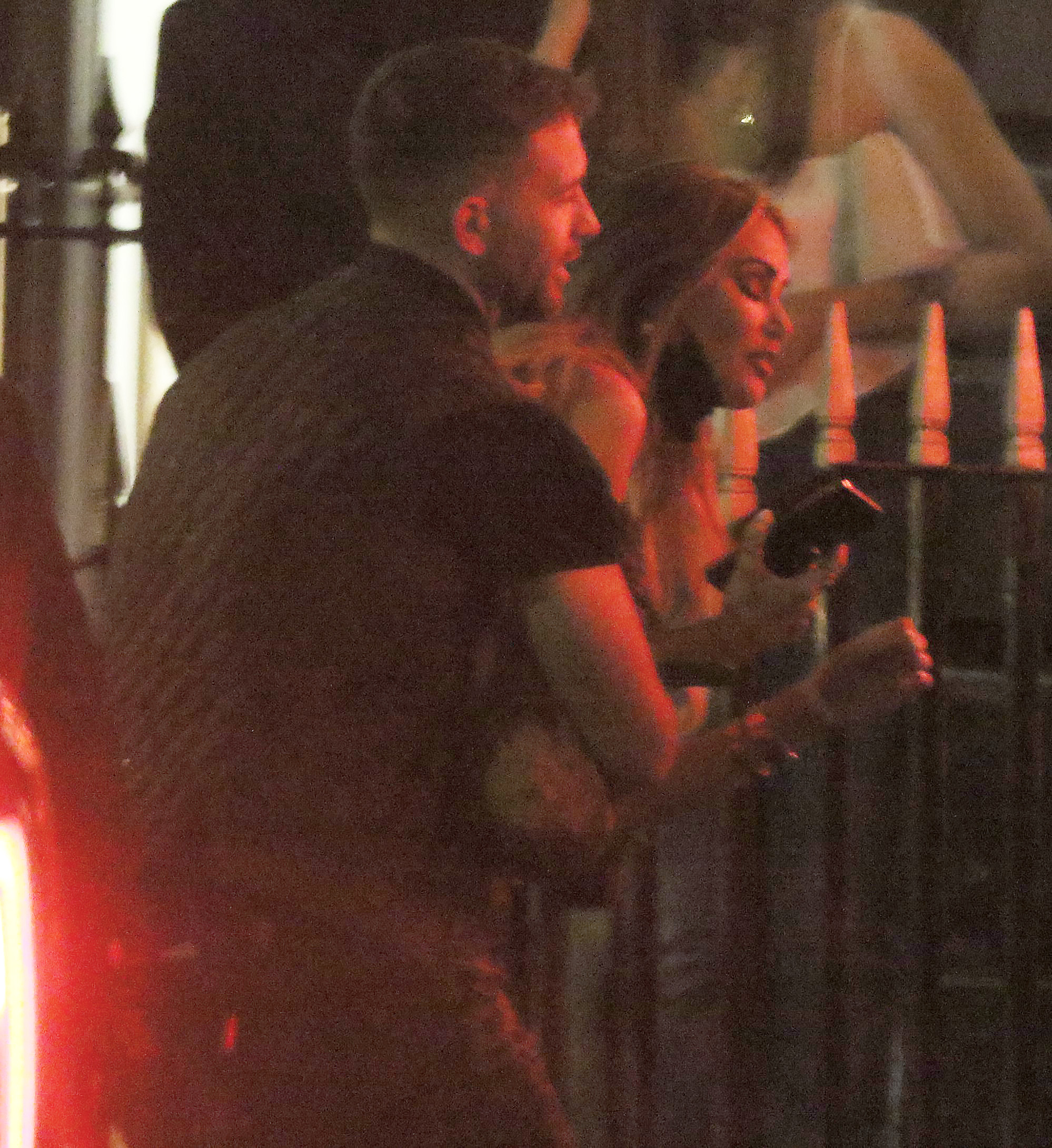 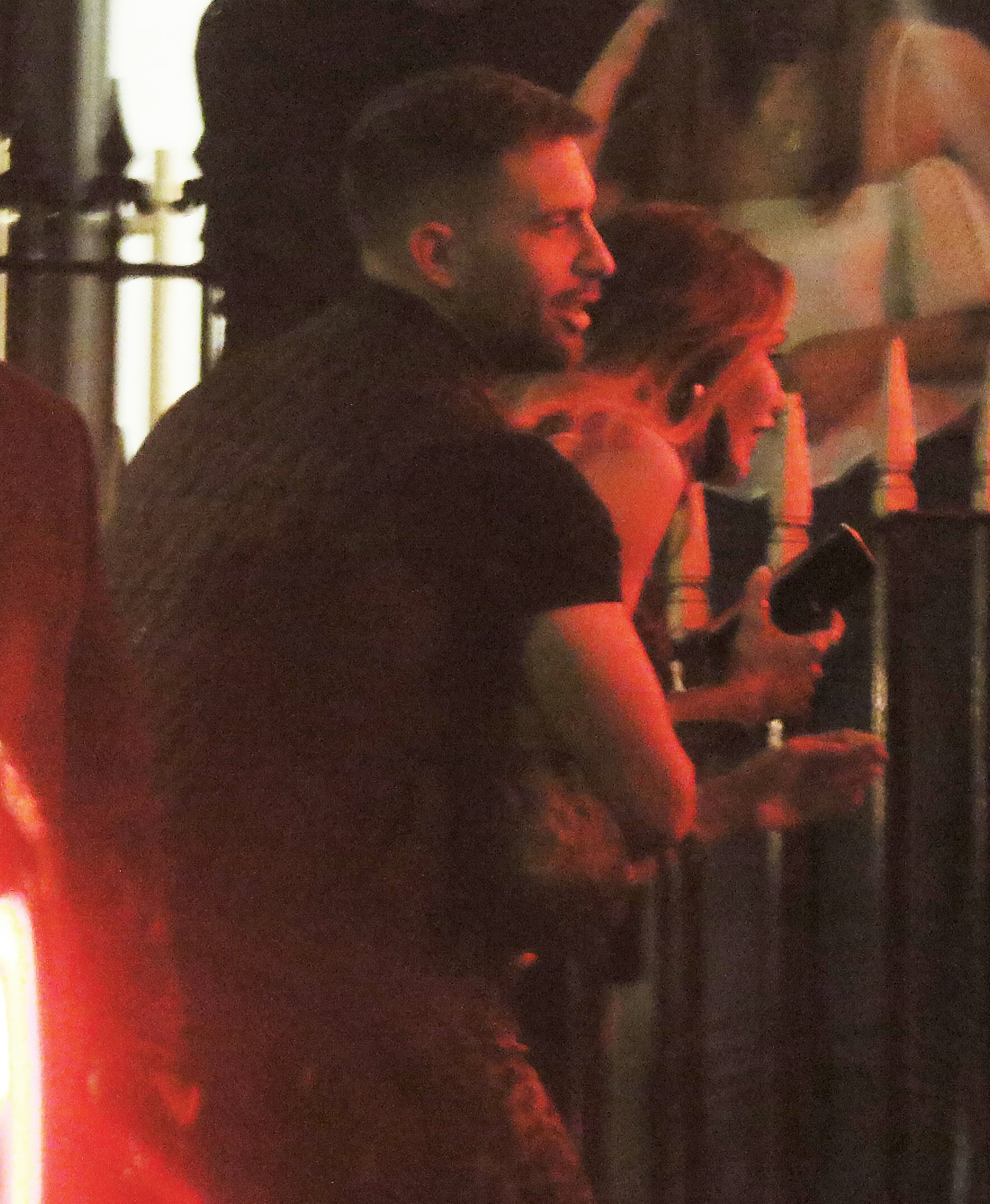 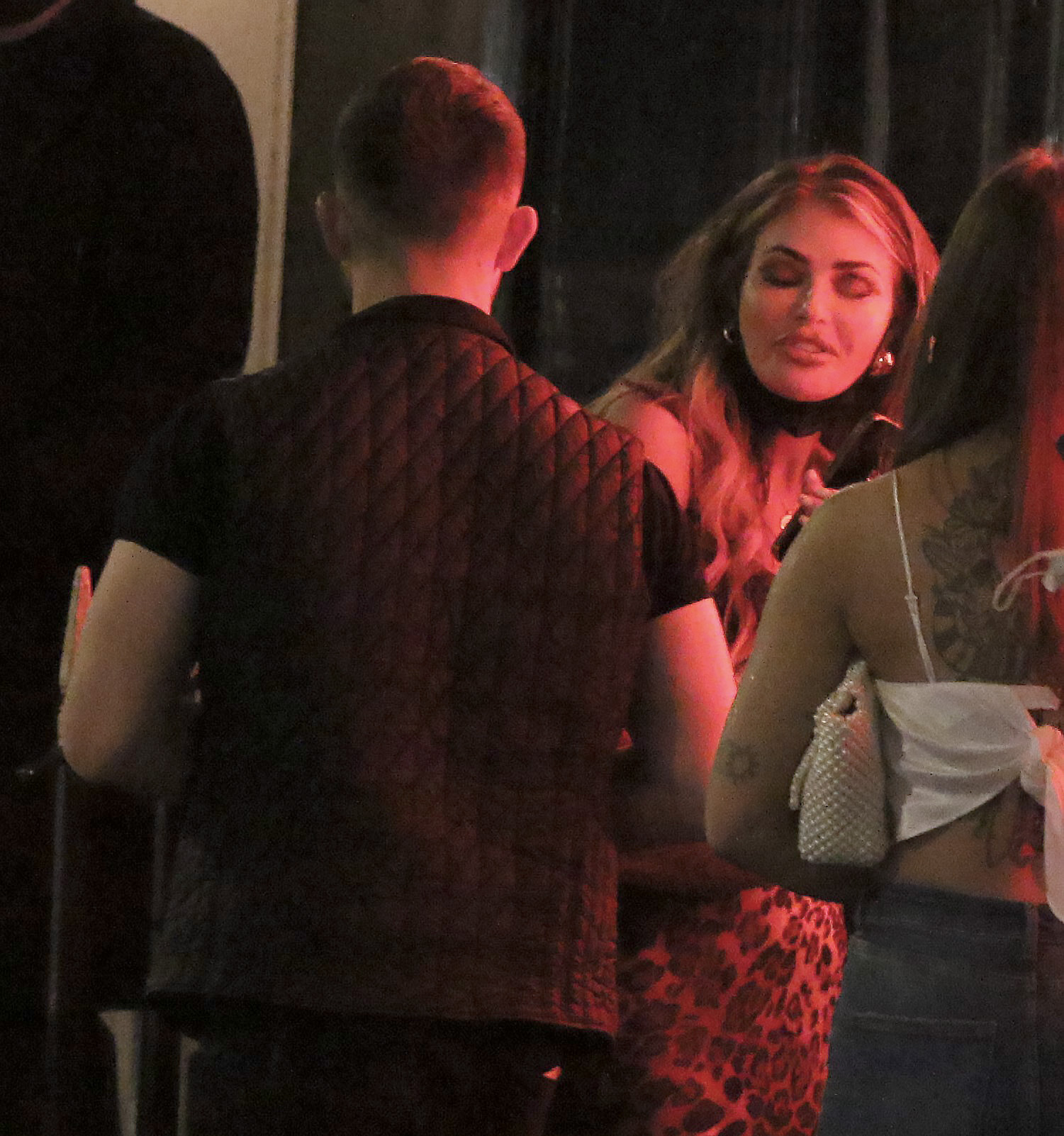 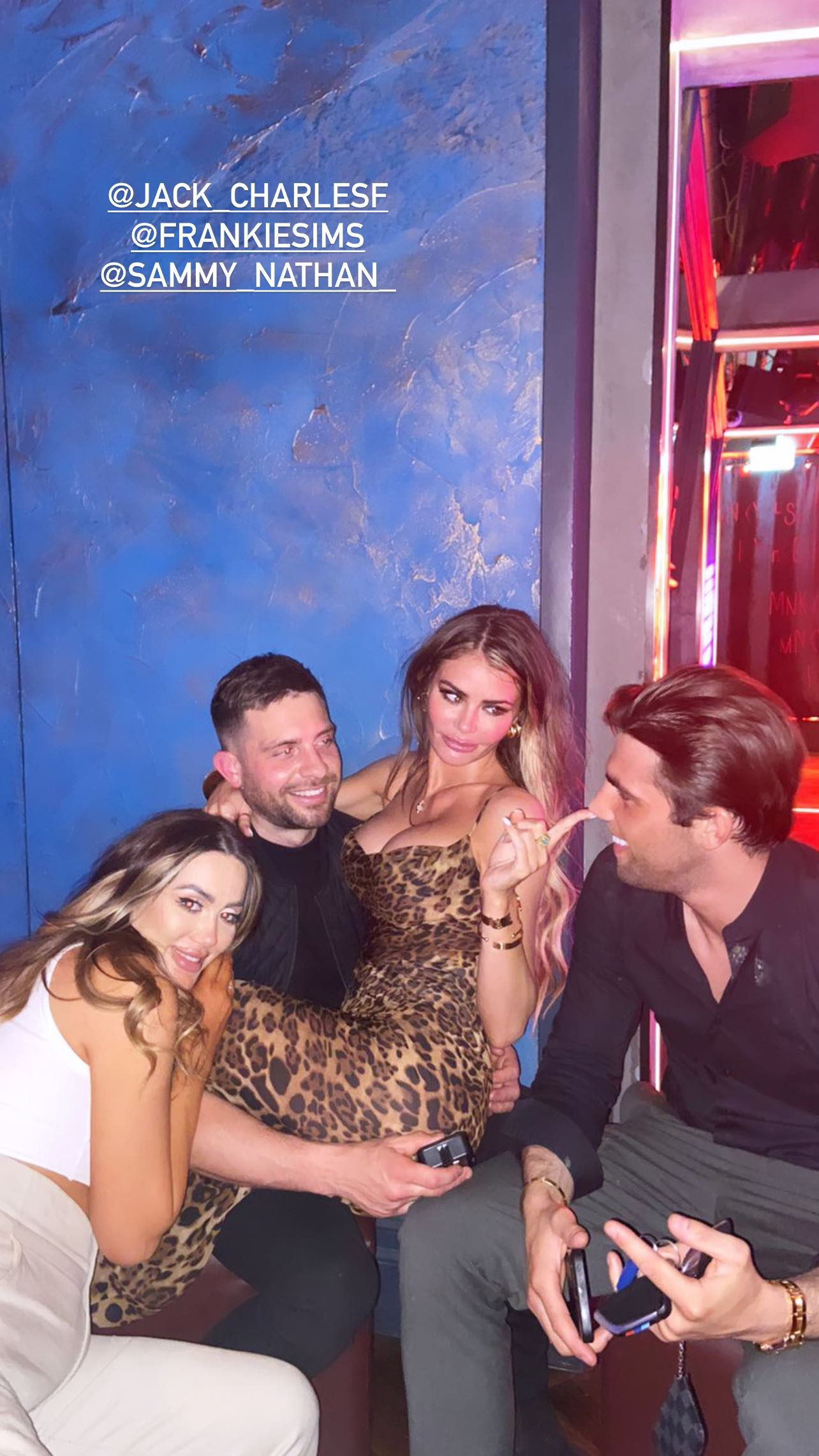 Her night out certainly took her mind off the end of her turbulent on-off romance with Pete Wicks.

The star claimed that Chloe – and half of the Towie cast – had then promptly unfollowed him on social media. 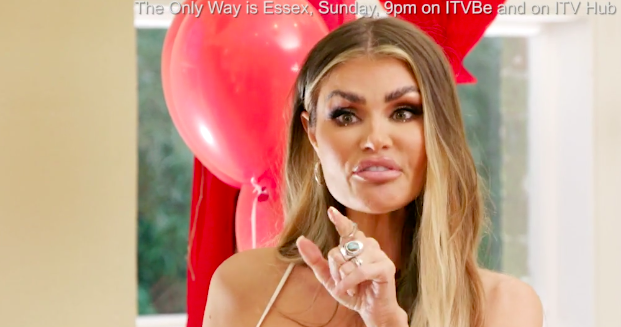 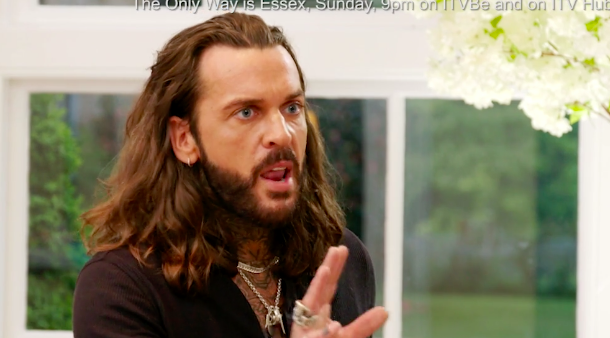 It all came to a head last weekend on Towie when Chloe and Pete came face-to-face in an explosive row over their failed two-year romance.

In an exclusive interview back in March, Pete told The Sun that he had not seen or spoken to Chloesince filming finished in December.

But the couple is set to reunite for a tense confrontation during the final episode of the series on Saturday as they attend the 30th birthday party of James 'Diags' Bennewith.

And Chloe certainly didn't hold back from revealing her true feelings for the lothario, telling him he made her feel "like sh**" during the explosive confrontation. 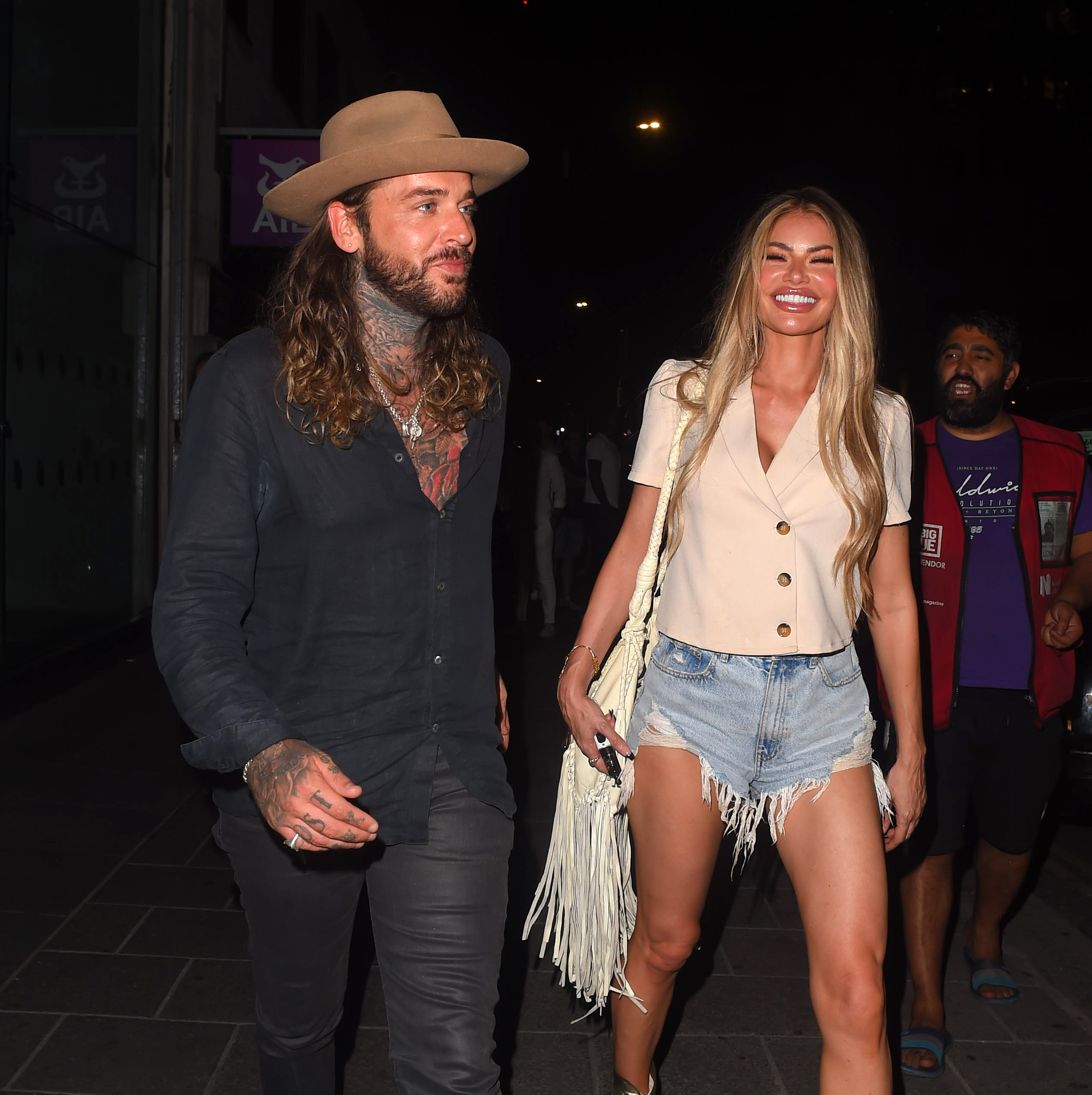 The conversation between the pair initially started off on a lighter note as the mum-of-one told Pete: "Do you know what? I knew this moment would come but now I feel a bit nervous."

Pete, ever the charmer, told his ex: "Chlo, you've known me for enough time to know never to be nervous around me. You know that."

"I know, but you speak so coldly about me, I hear things. When you bump into people you're quite cut and sharp," Chloe replied.

But a defensive Pete was having none of it, as he responded: "You tell everyone it was terrible."

Will 'Survivor: Winners at War' Make History With the Largest Jury Ever?