PETE Wicks has been saved from the chop by Towie bosses who axed ten cast members last night – including his pal Nicole Bass.

The personal trainer, 29, has been given the boot along with Courtney Green, 26, Chloe Meadows, 28, and Clelia Theodorou, 26. 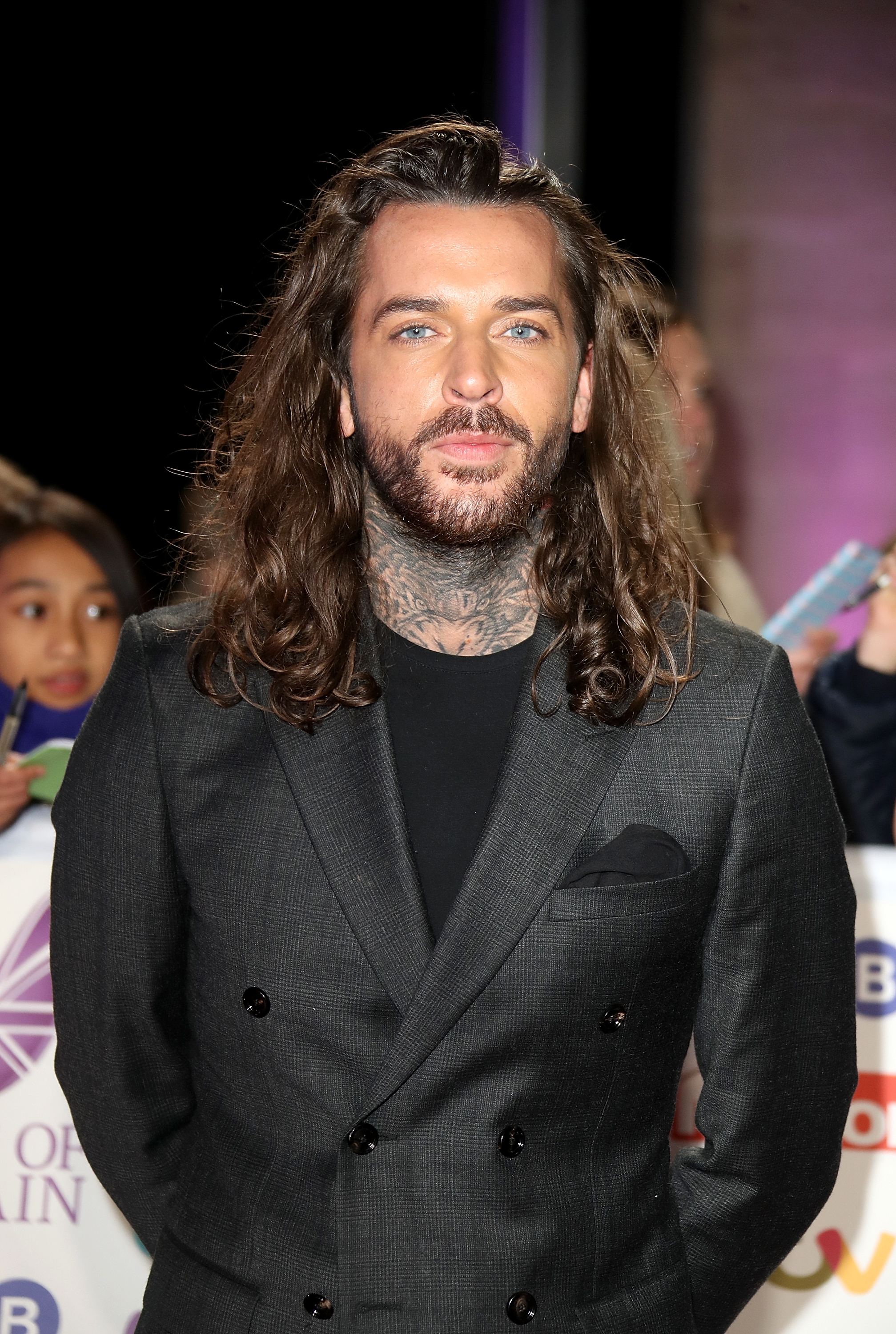 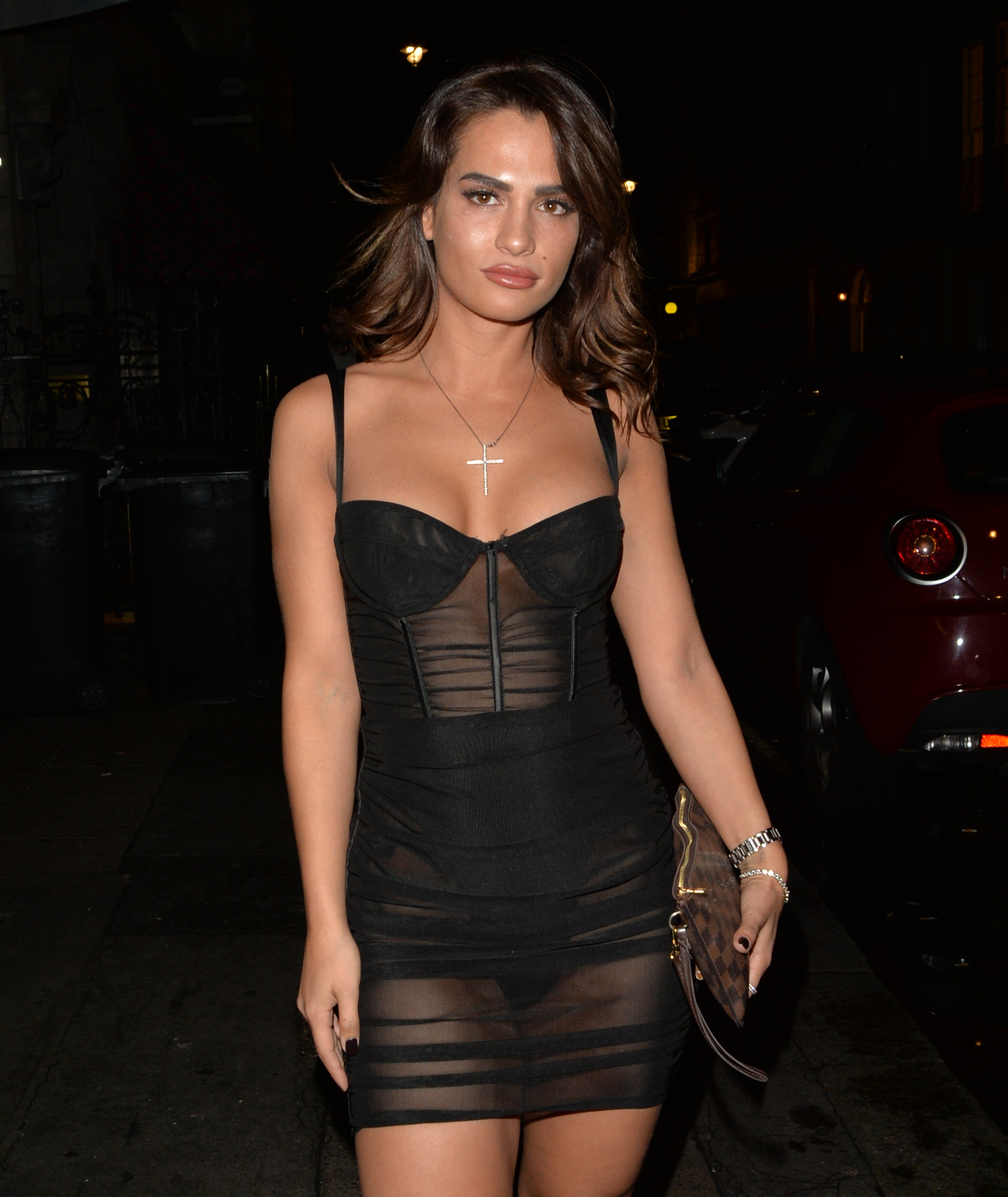 A source told The Sun: "Pete was told last night that he'd been saved from the chop by show bosses – he's been on Towie for years and is a huge fan favourite so they didn't want to lose him.

"But sadly, Nicole Bass was told she's been let go and won't be on the next series. She's gutted."

Dog lover Nicole has starred on the ITVbe series since 2015 during which time she clocked up romances romances with Lewis Bloor and Sam Mucklow.

Earlier this year Nicole risked falling out with long-time pal Pete, 35, when he refused to back her during a row with newcomer Rem.

She branded Pete a “shrivelled up old man” and accused him of “not having my back” as she slammed Rem over his treatment of Clelia.

Meanwhile last series shocked viewers discovered Pete and Chloe Sims had been having an on-and-off secret romance for two-years – with Pete telling The Sun they have hardly spoken since it ended in December.

Among others thought to have escaped the cull include veteran cast member Chloe and her sisters Demi and Frankie, and Gatsby, who has been on the show since 2015.

Insiders say they made the mass cull because they wanted it to “go back to basics” and focus on a smaller core cast of characters.

The most recent series of the show, running since 2010, featured as many as 47 characters in varying roles.

An ITV source said: “With an ever-growing cast of characters it was becoming hard to give the audience any real insight into the lives of those involved.

Right time to make a change…

"Producers want the show to go back to how it used to be at the start where the audience saw much more of each character’s backstory and what they get up to.

"The bigger the cast, the less screen time each gets. They want to flip that round again and give less more.

"Obviously that means some big names are out which is upsetting, but the bosses felt it was the right time to make a big change.

"Those who have been told they won’t be returning as regulars will be given support in the future as they have done with previous cast members who have moved on."

A show source added: “We are always willing to keep the door open for departing cast members to return.

“All of our current and departing cast members are offered access to our welfare officer, an independent psychological consultant, and a have number of advisory services to support them

“TOWIE will be back soon for its 29th series on ITVBe, with further announcements in due course.” 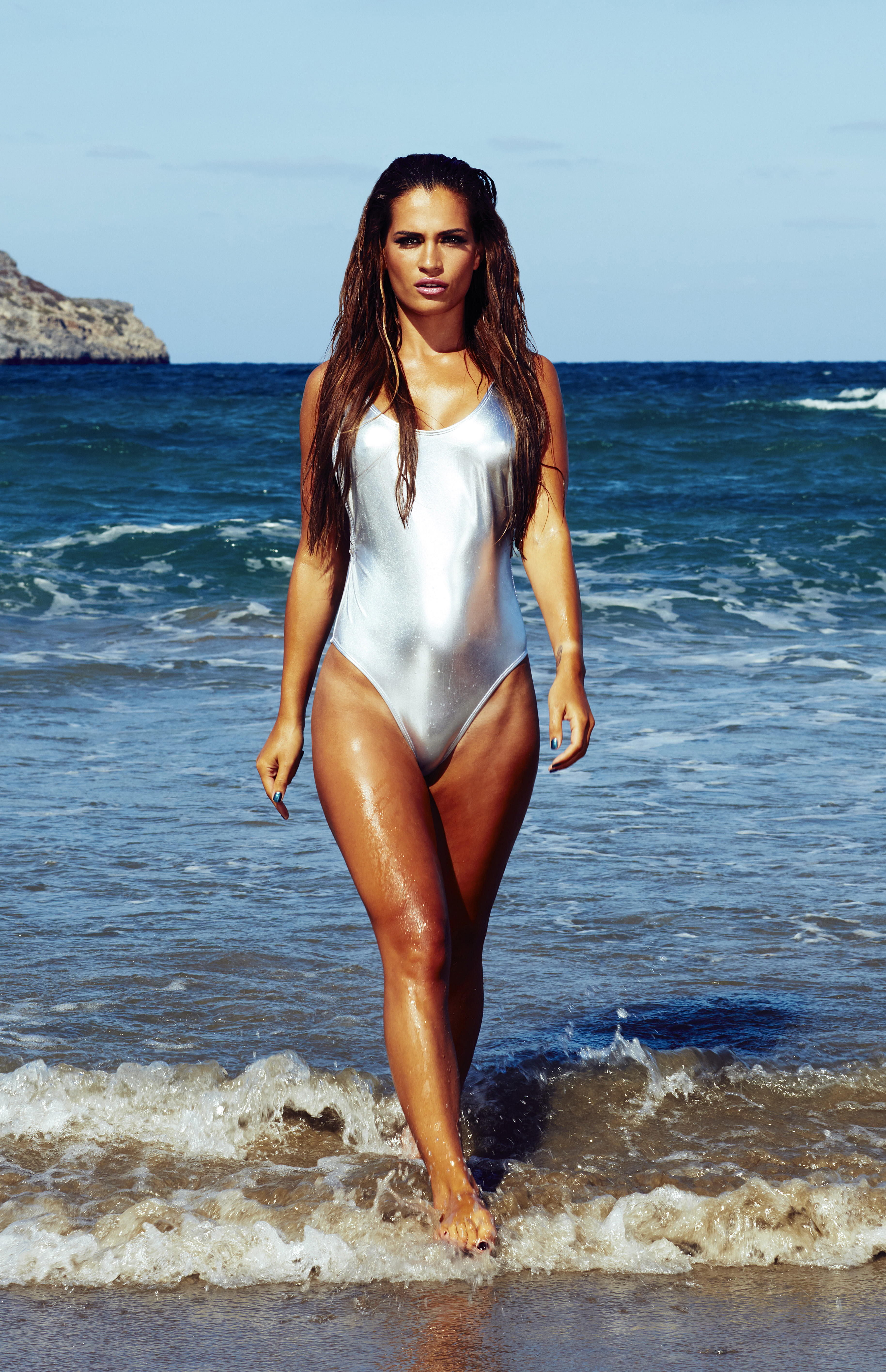