ZAYN Malik was caught up in a late night altercation in New York where a man repeatedly shouted at him: “Who the f*** are you?”

The former One Direction star was caught on camera topless and being restrained by a female member of his team during the scuffle, which is believed to have taken place on Thursday. 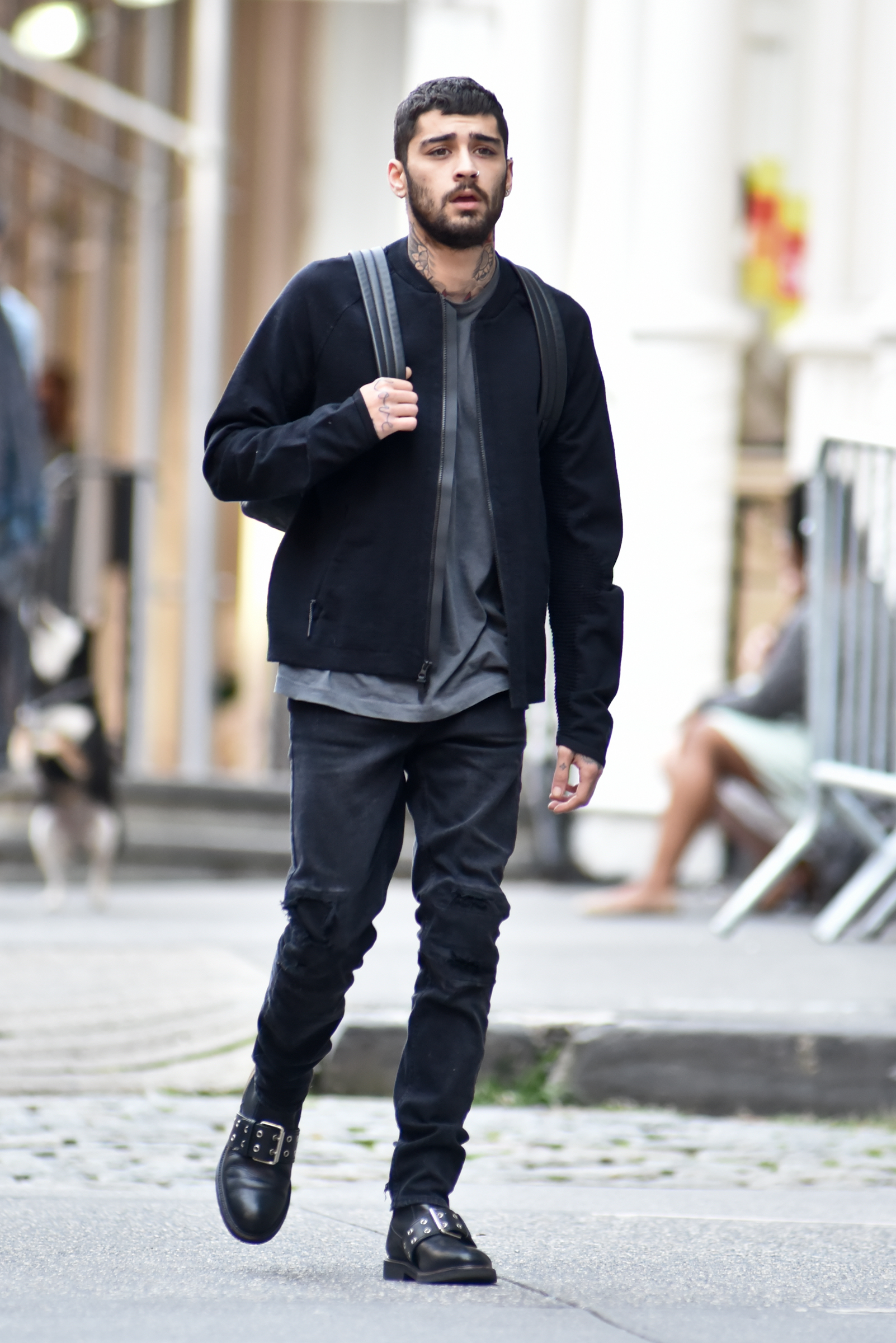 Zayn, 28, had been photographed going to work in the same white tracksuit hours before the footage was captured.

The video, posted online, shows Zayn and an American male shouting at one another in the street.

Zayn looked distressed as the man repeatedly shouted, “Who the f**k are you?”

As people crowded around, the man continued: “Who the f**k said anything to you?” as the member of Zayn’s team attempts to keep the man away from the singer. 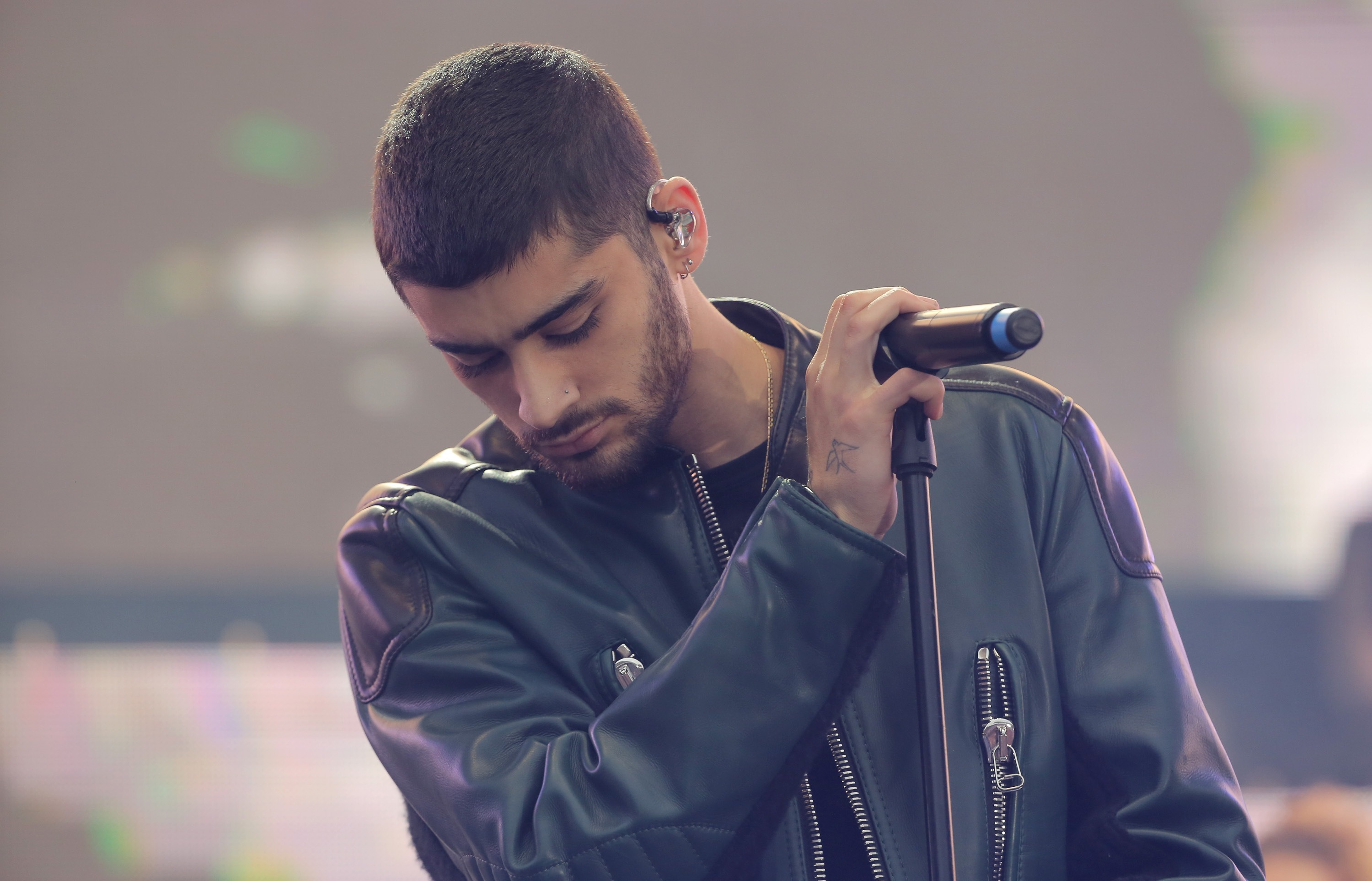 Zayn then appears to shout “b*****d” at the man before the video clip ends.

Within hours of the clip being posted online on Friday it had been viewed over 300,000 times on Twitter.

Zayn lives in New York with his model girlfriend Gigi Hadid, 26, and their baby daughter. 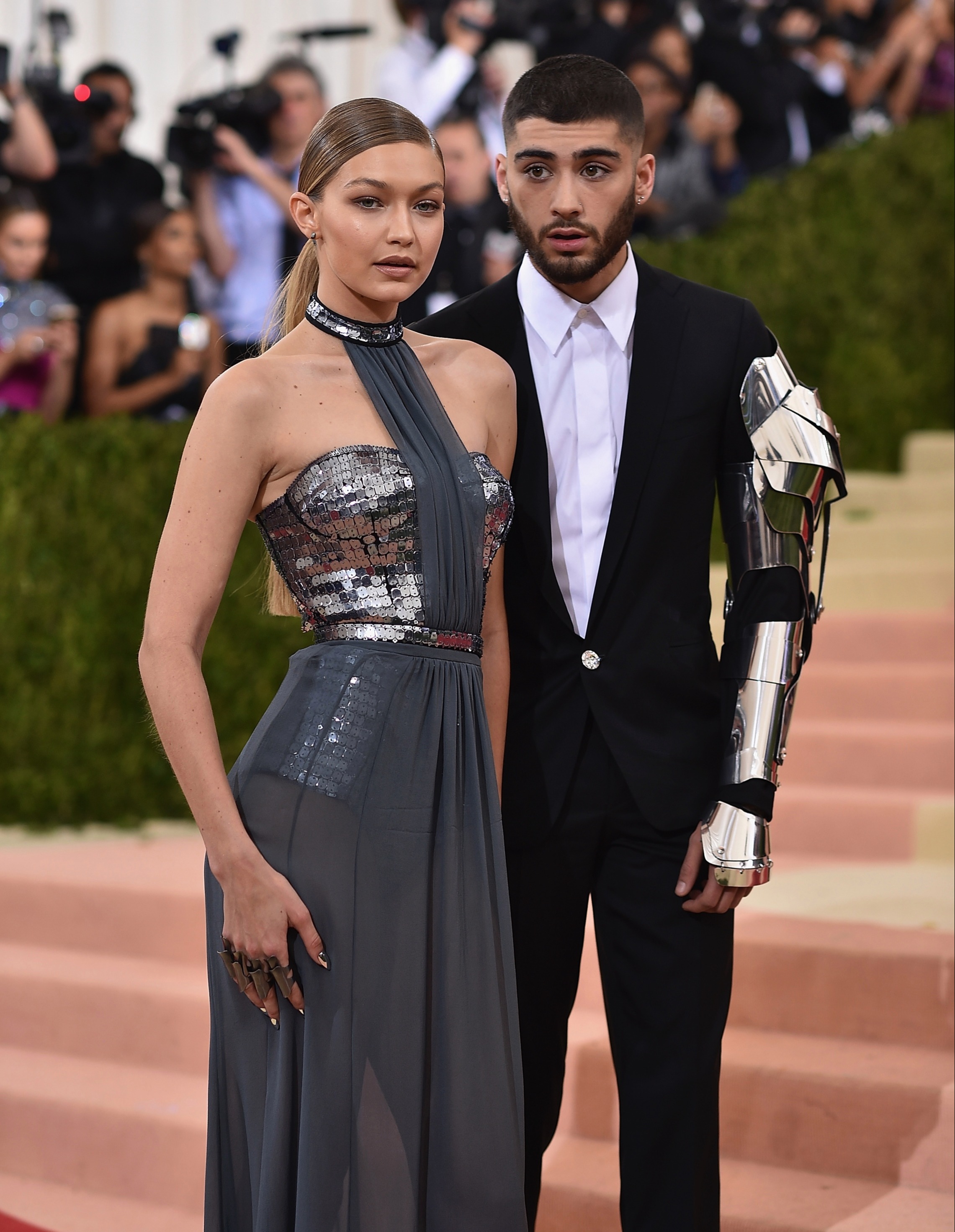 As a member of pop group One Direction, Zayn sold over 70 million albums worldwide.

He is reported to be worth over £50million.

Does Tully have a baby in Firefly Lane?