His family confirmed the tragic news to the Indian publication Scroll.in today. 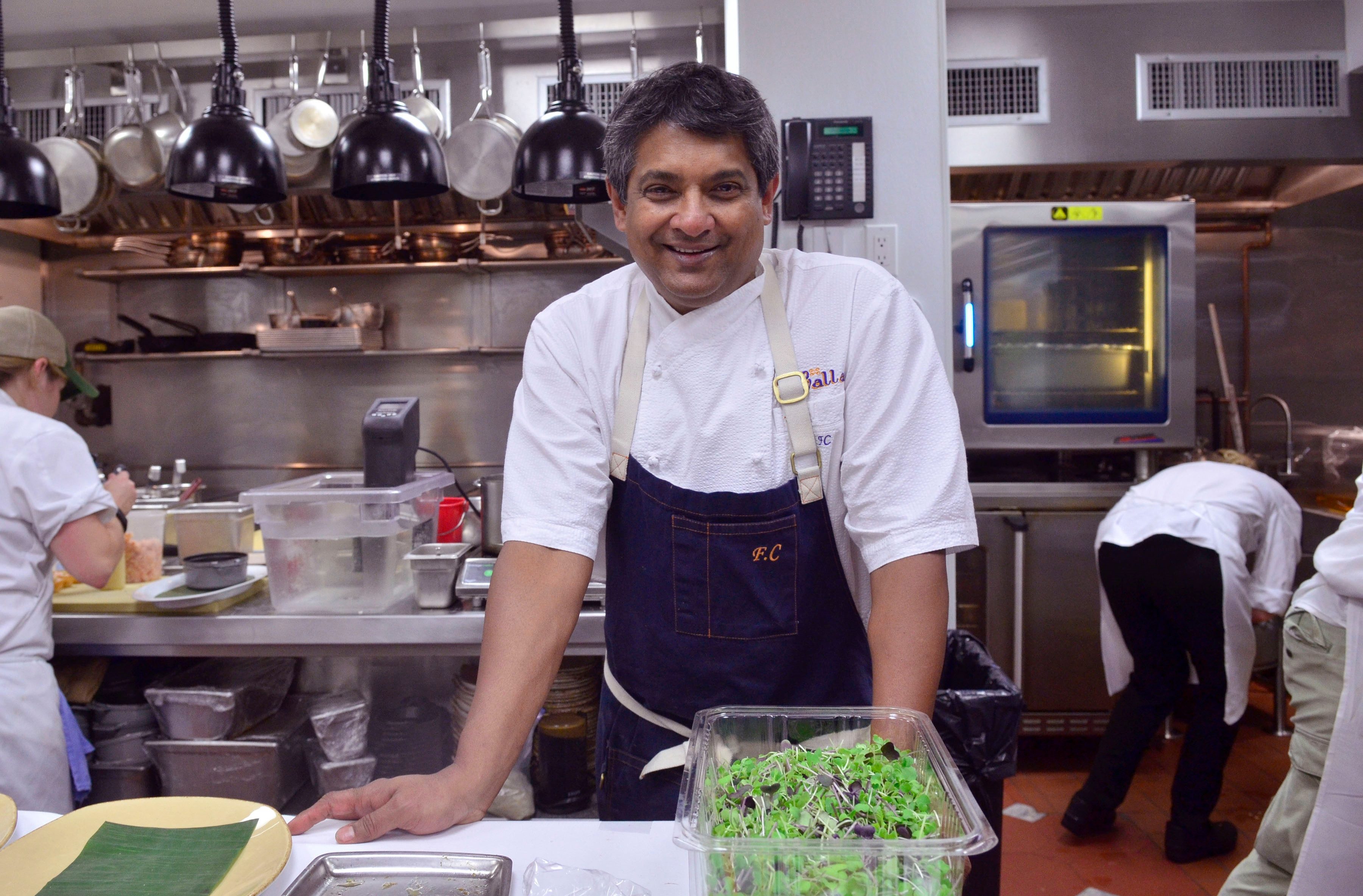 The Top Chef Masters season 3 winner "died of an infection after testing positive" for the coronavirus today at a hospital in New Jersey, his family claimed.

The 59-year-old previously revealed on Instagram on March 17 that he was in the hospital with a fever.

He wrote: "I was feeling feverish and hence as a precautionary measure, admitted myself into hospital in New York.

"I was hugely anxious about my state of health and my post was highly irresponsible causing panic in several quarters.

"I returned to New York on March 8th via Frankfurt." 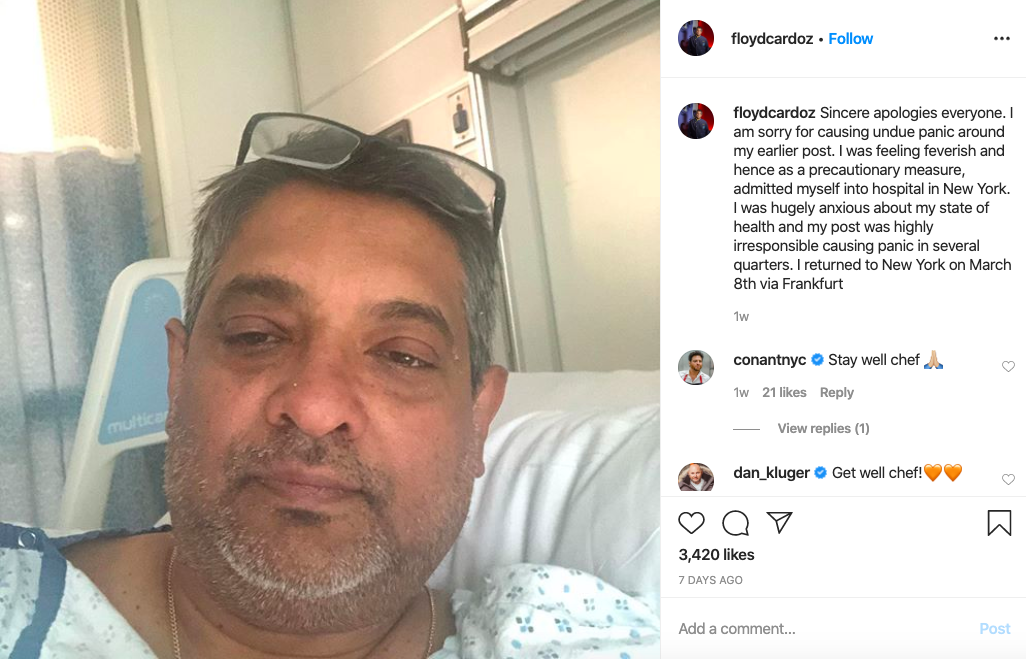 The Hunger Inc – the company that runs his restaurants – confirmed his positive test results on March 18.

They shared in a statement: "Floyd Cardoz currently admitted in hospital in New York, USA, tested positive for COVID-19 on March 18, 2020.

"As a precautionary measure, we have informed the Health Department in Mumbai about the same.

"We are also reaching out personally to people who have interacted with him during his visit to India, so they can take necessary medical advice should they indicate any symptoms (fever, cough, shortness of breath) and/ or self-quarantine.

"Floyd Cardoz flew back to New York from Mumbai via Frankfurt on March 8, 2020.” 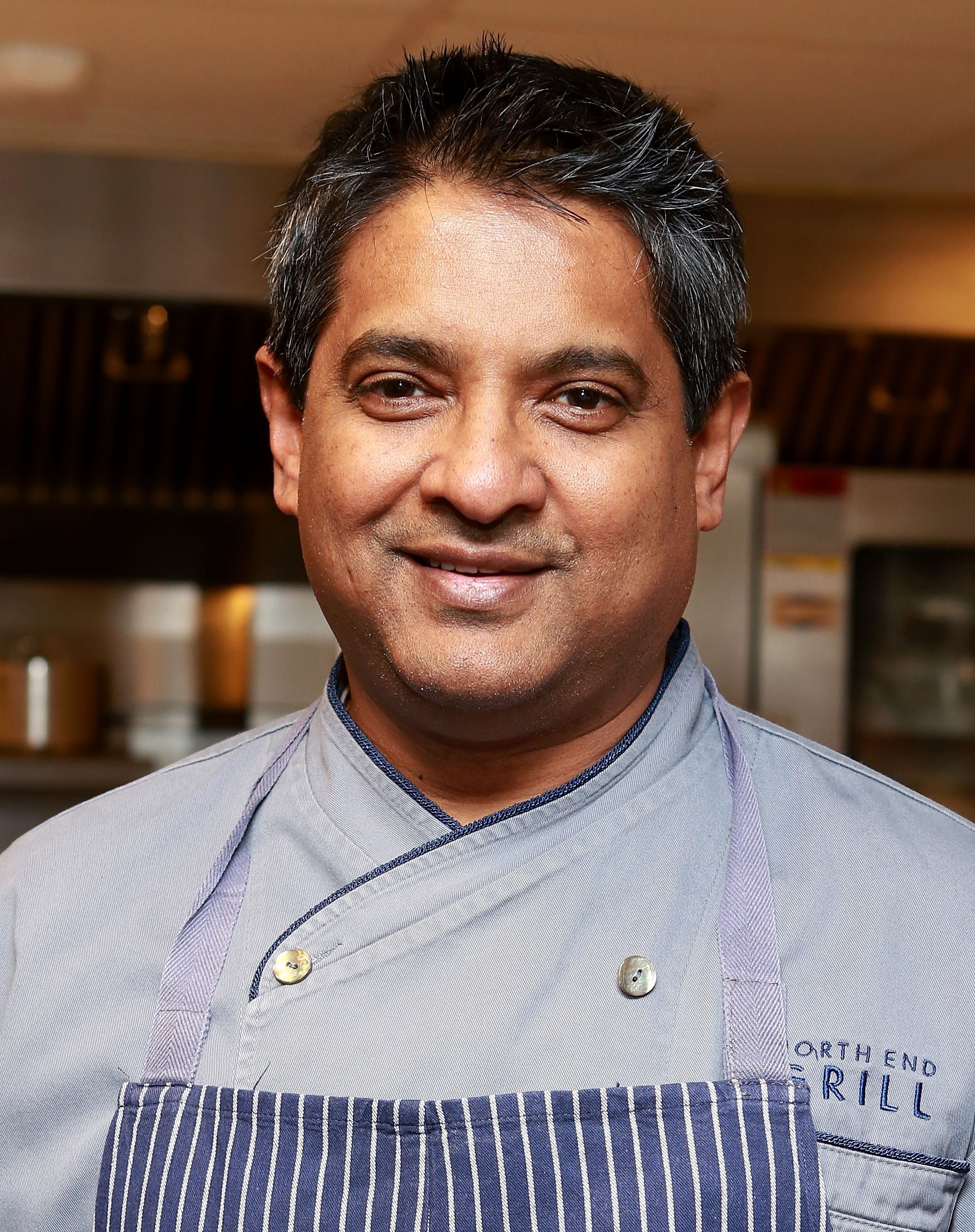 Many celeb chefs rushed to social media to pay their respects for the Cardoz family's loss.

Top Chef host Padma Lakshmi shared on Instagram a photo of him along with a touching message.

She wrote: "I am beyond saddened to wake up today and hear the news of my dear friend's passing. 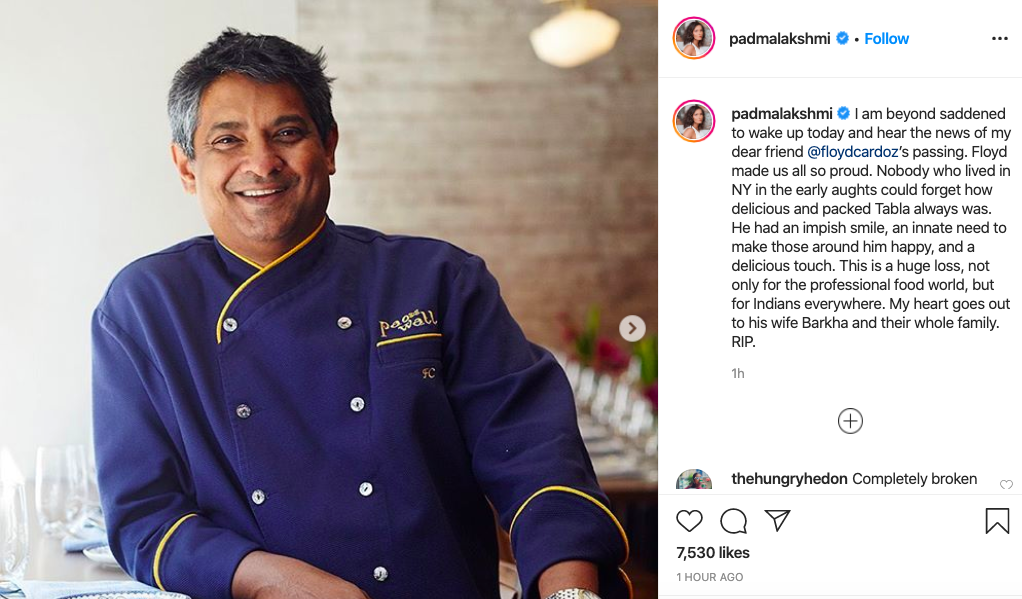 "Floyd made us all so proud. Nobody who lived in NY in the early aughts could forget how delicious and packed Tabla always was.

"He had an impish smile, an innate need to make those around him happy, and a delicious touch.

"This is a huge loss, not only for the professional food world, but for Indians everywhere.

"My heart goes out to his wife Barkha and their whole family. RIP." 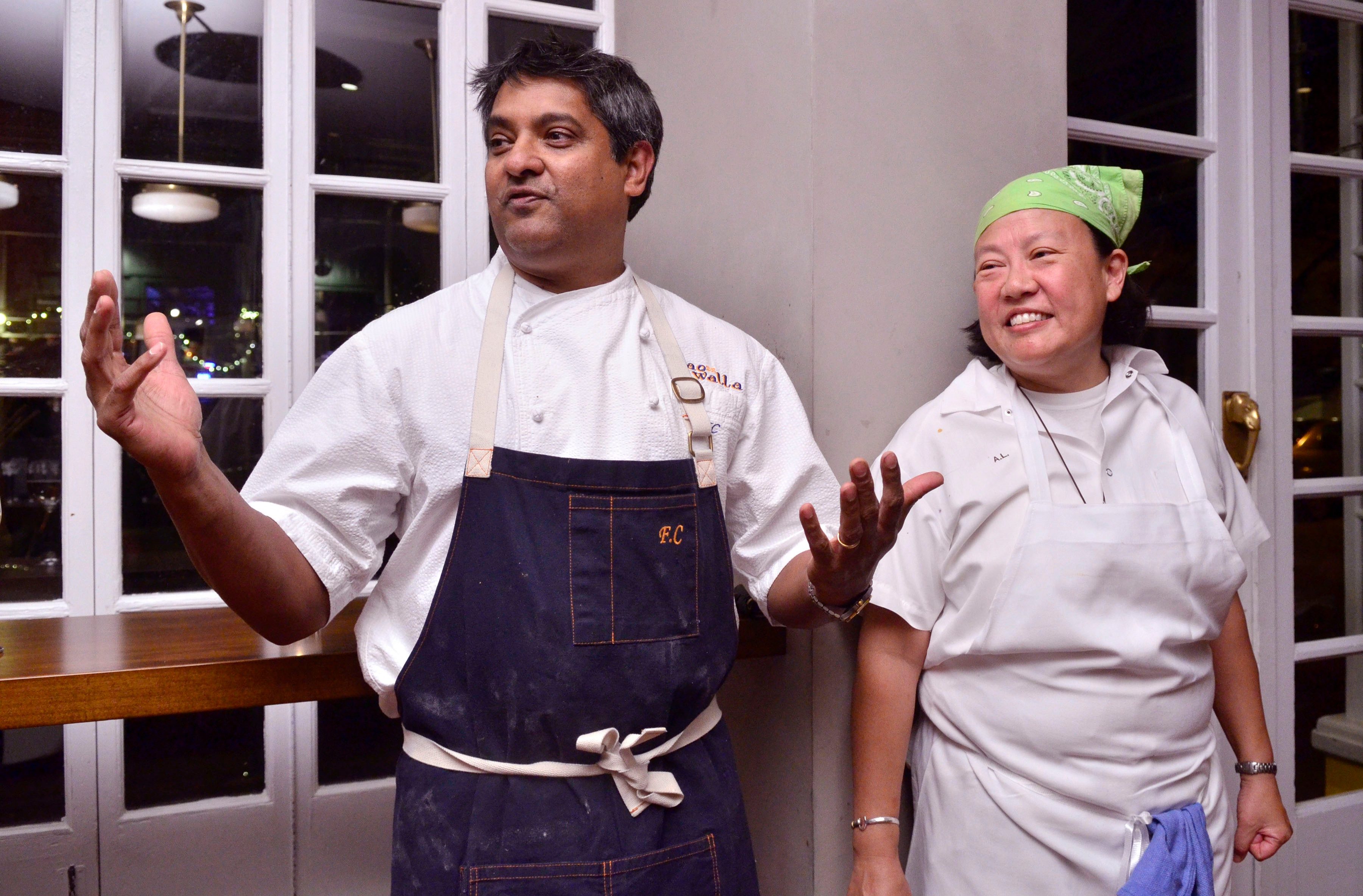 He wrote: "Horrible news. Thoughts are with Floyd’s family, rest peacefully my friend."

New York Times food critic Peter Well wrote on Twitter: "Floyd Cardoz was an exceptional talent, a chef equally at home with undiluted Indian flavors as he was with the delicious union of French, Indian and American food, a personal idiom that he invented."

And chef Priya Krishna tweeted: "Floyd did so much to advance the cause of Indian food and Indian people in America.

"He was generous, funny, and warm, and I've always wished I could turn back time and eat at Tabla. Sending love to his family."

He then opened North End Grill, Paowalla and Bombay Bread Bar in the city.

Most recently, he opened The Bombay Canteen and Bombay Sweet Shop in Mumbai, India.

The famed chef is survived by his mother, his wife Barkha Cardoz and two sons, Peter and Justin. 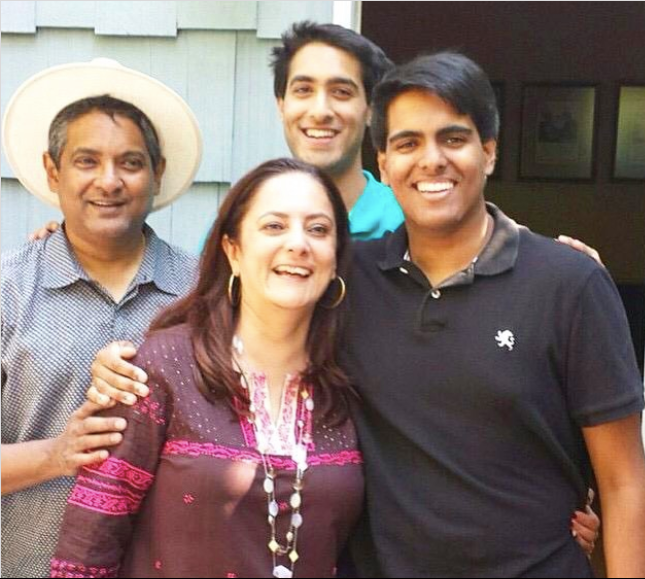