The Voice: Tom Jones admits he's a 'fool' after audition

Sir Tom Jones and Linda were married for 59 years before she tragically died of lung cancer in 2016. Speaking to Express.co.uk and other press, The Voice UK coach revealed he would watch episodes of the blind auditions with his wife but she grew frustrated with her husband and lashed out at his decisions on the ITV show.

The Voice UK coach admitted his wife didn’t always agree with the singers he chose to put through in the competition.

Sir Tom said: “When my wife was still alive I used to take DVDs back to LA to show her the show.

“The blind auditions, she’d be looking at them and looking at me and say, ‘What is wrong with you? Why aren’t you pressing your button?’

Read more: Tom Jones speaks out on The Voice UK moment he regrets ‘I’m a mug’ 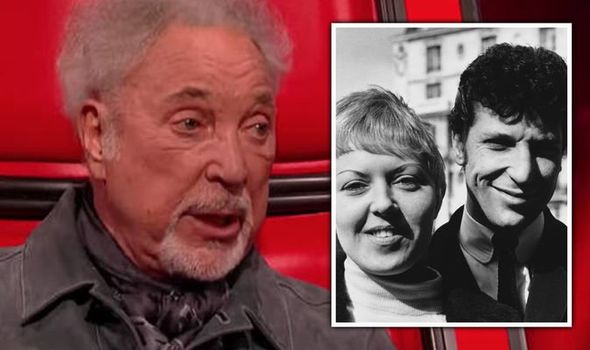 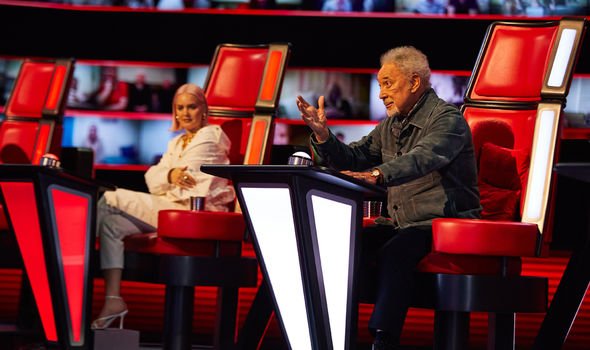 Meanwhile, Sir Tom explained that later on in the audition process he can get “picky” and can be left wishing certain singers performed earlier in the show.

“It’s a shame sometimes that some of these singers [didn’t audition earlier] because there are some really good singers, all the way to the end,” Sir Tom said.

“We get a little picky when each of us only has one or two spots left. Then we are even more critical and it’s a shame that some of these singers were not on earlier.” 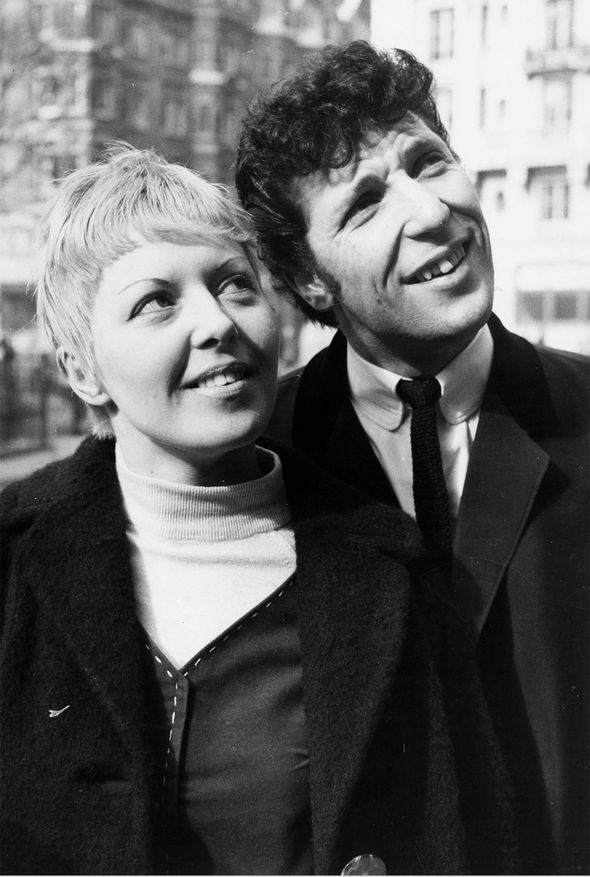 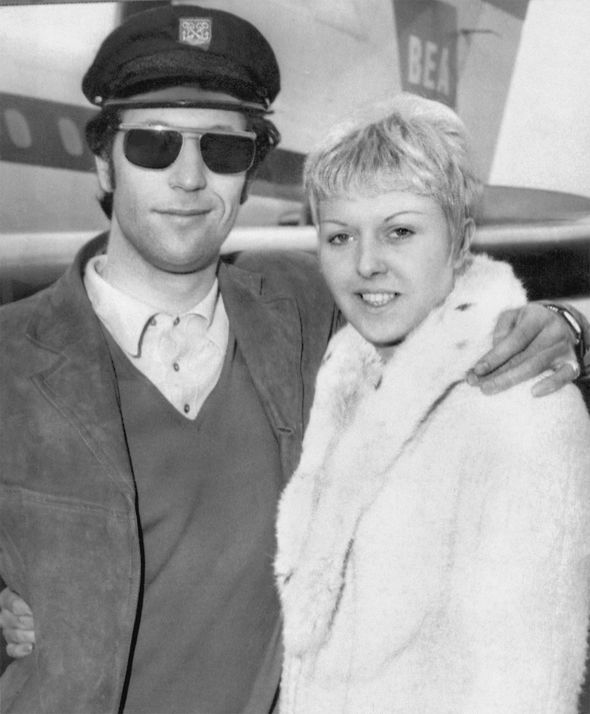 “You know I commented on there was [Nnenna King] that played the guitar and sang, and she was really good, I was almost there,” he continued.

“But then when you actually see them, you know we didn’t know she was playing the guitar.

“But yet again, that shouldn’t really matter but she did and she looked very confident.

“Sometimes they split it up between if you’re playing an instrument, you’re not putting 100 percent into the vocal, but you don’t know that they’re playing the instrument so you think that the vocal is not strong enough.”

“I think some of the times, it’s because they’re playing this instrument that they split it too much, but that can be worked on,” Sir Tom shared.

“You see if I knew that that was happening, I would have turned and then I would have said look, ‘Remember that you’re a singer first and a musician second.’

“But I didn’t know that so you sometimes let people go, that you wished you hadn’t when you actually see them perform.

“That’s the interesting thing about The Voice. We don’t see them so we don’t know where they come from.”

“We don’t know their backgrounds or anything until we turn,” Sir Tom added.

“We only go on the vocal and that itself is different from other shows more interesting, but more difficult for us as coaches, but that’s what we got to do.

“We do miss singers sometimes and we do get more critical as we fill up our teams.”

The Voice UK continues on ITV on Saturday at 8.30pm.