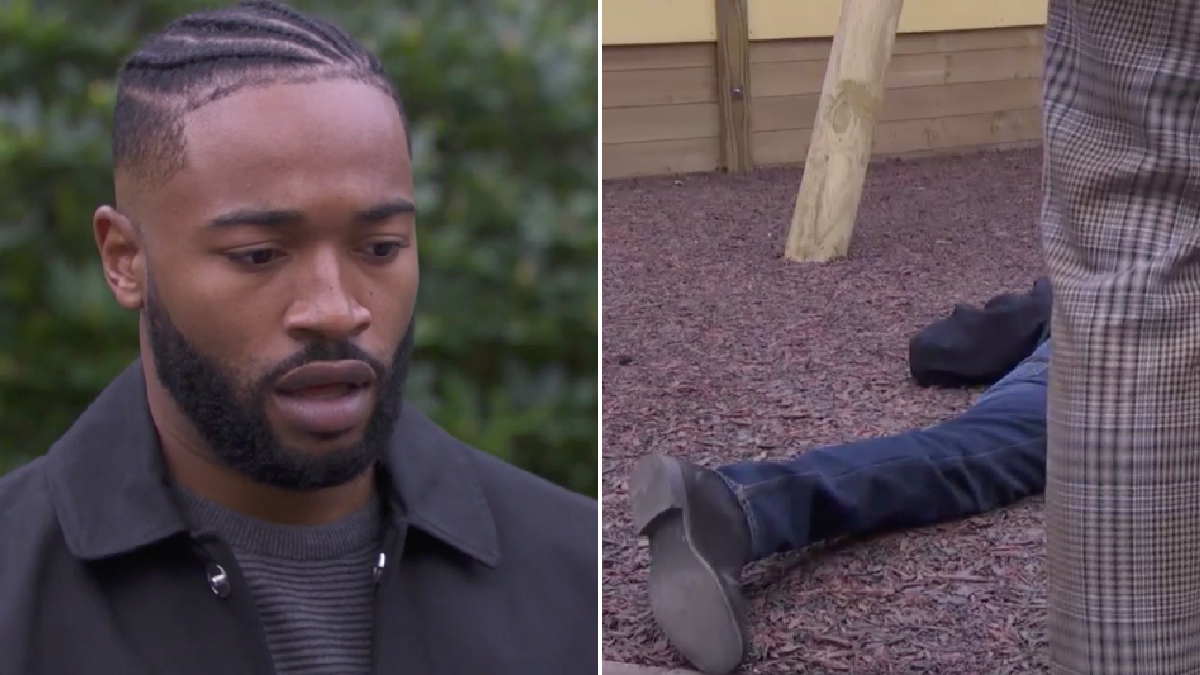 Hollyoaks’ Toby Faroe (Bobby Gordon) was desperate to teach abuser Adrian a lesson tonight (May 10), and therefore he resorted to violence.

Cleo McQueen (Nadine Mulkerrin) was given reason to believe that patient Tommy was being abused by his stepdad Adrian.

Friday’s edition of the Channel 4 soap saw the mainstay question the young lad about how he came to get his injuries, after Adrian’s aggressive behaviour raised her suspicions.

Opening up to Toby in tonight’s outing of the serial drama, Cleo made clear that she needed to get Tommy to talk, before reiterating that the only way she’ll be able to do so is if she can distract Adrian.

That’s where Toby came in!

The young man kept the abuser busy, while Cleo successfully got Tommy to open up, and he revealed that his stepdad has been assaulting him on a regular basis.

Cleo assured her patient that she would do whatever it takes to assist. Tommy, however, later denied that he’s being abused by Adrian when DS Cohen (Ariana Fraval) paid him a visit, much to Cleo’s dismay.

Unwilling to let Adrian get off with his crimes scot free, Cleo decided to allow Toby to teach him a lesson.

The aim was to simply scare the abuser, but Toby – having got riled up – went too far, as he lashed out and attacked him!

Seemingly not, as – in the soap’s signature post-credit sequence – he was seen heading to the police station to presumably report the attack!

Hollyoaks continues Tuesday May 11 at 7pm on E4.