TIPPING Point fans were left swooning over a 'fit' contestant on the show – but they quickly turned on him after a humiliating alphabet blunder.

Tom, an electrician from Hampshire, caught the eye of several viewers as he appeared on Wednesday's episode of the programme. 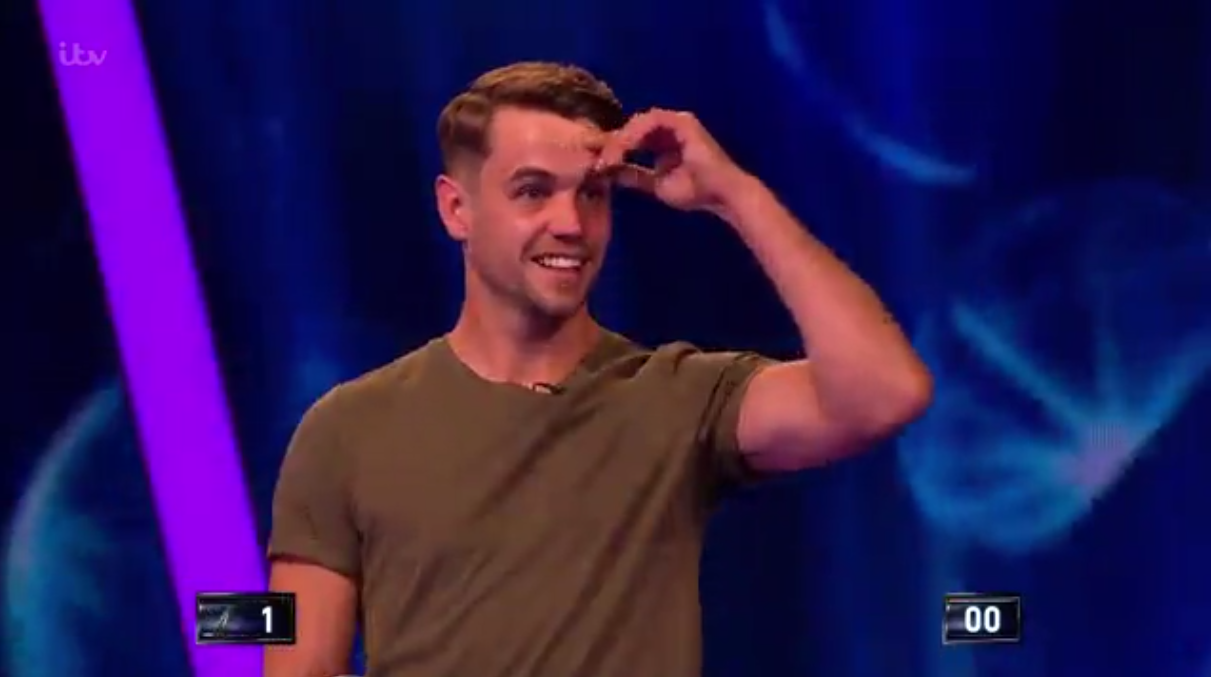 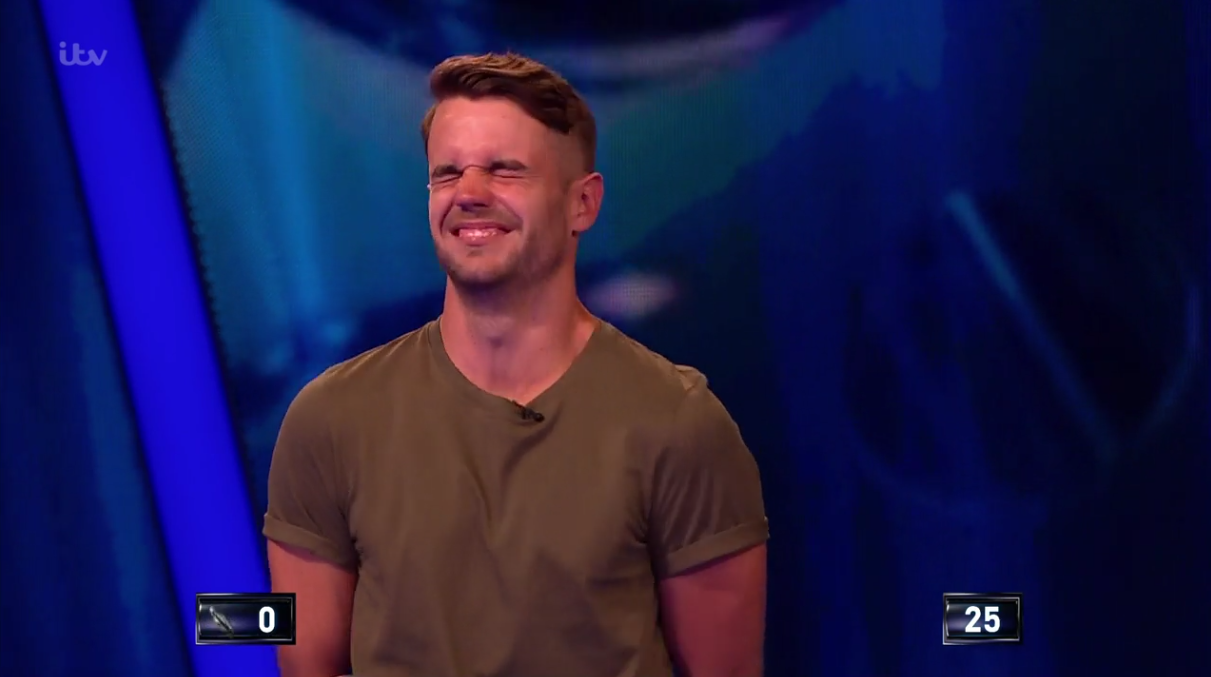 Despite this, when he failed to answer a simple question about the alphabet correctly, they were not impressed.

Host Ben Shephard asked: "In the English alphabet, which letter comes between P and R?"

To which Tom incorrectly answered: "S", when the correct answer should have been 'Q'.

Mortified by his blunder, Tom snorted and visibly cringed behind his podium.

And it went from bad to worse, as he failed to answer only one question correctly during his round.

The other questions saw him mix up Fatboy Slim with Calvin Harris and not know that fire is the astrological element associated with the star sign Leo.

Another quipped: "Good to know that Tom doesn't know his alphabet, but DOES have half a haircut.

"Obviously has his priorities right."

A third gushed: "Tom on today's Tipping Point is easy on the eye."

While a fourth was more unforgiving and added: "Did this guy really just prove to the whole nation that he doesn't know the alphabet?" 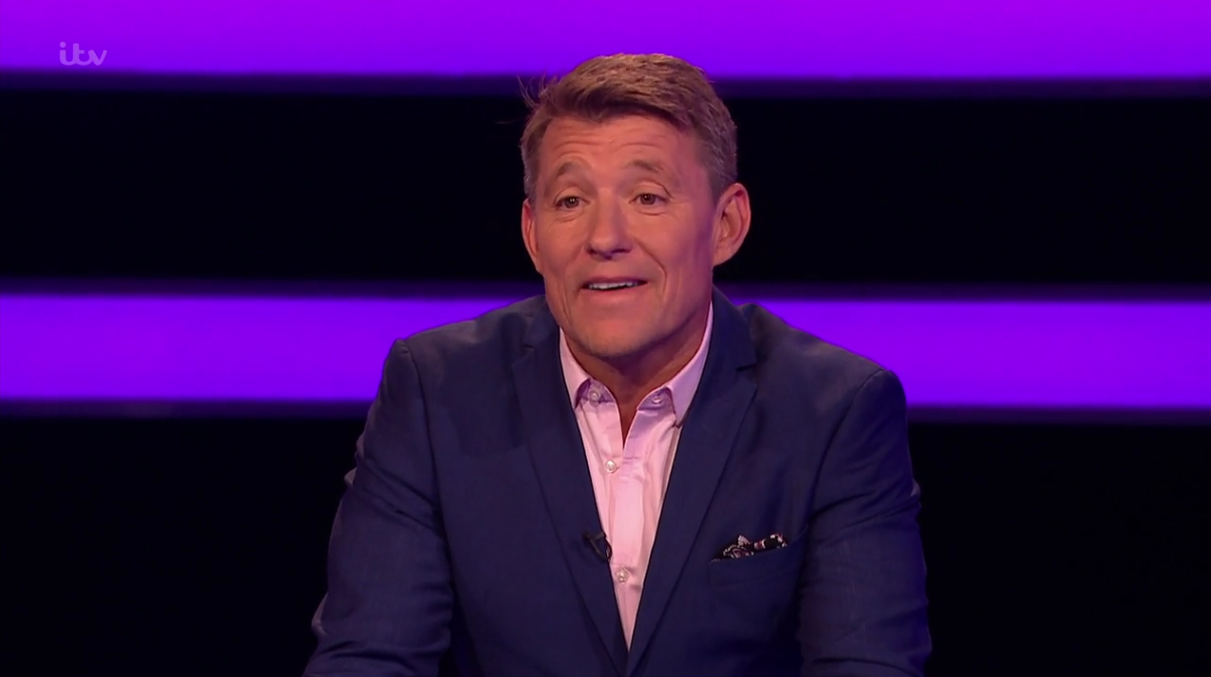