ITV quiz show Tipping Point sees contestants battle it out to make it through to the final round where they have the chance to win up to £20,000. Today’s finalist, Tom, had a rollercoaster of a round but managed to get the jackpot counter out the machine after a particularly risky move paid off.

Great Big Lockdown Survey: Tell us what life’s like for you by answering THESE questions

Tonight’s show saw players Josie, Shaheen, Tom and Jayne up at the podium to try and get the most counters out of the penny-slot like machine.

Shaheen was quickly eliminated from the process after failing to gain a single counter in the first round.

Jayne was out next after a difficult round and ended up trailing behind Tom and Josie.

However, the head-to-head took a turn as Josie came into the round in the lead but Tom didn’t take long to catch up. 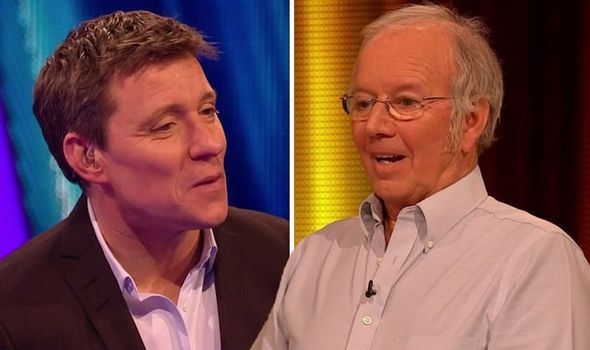 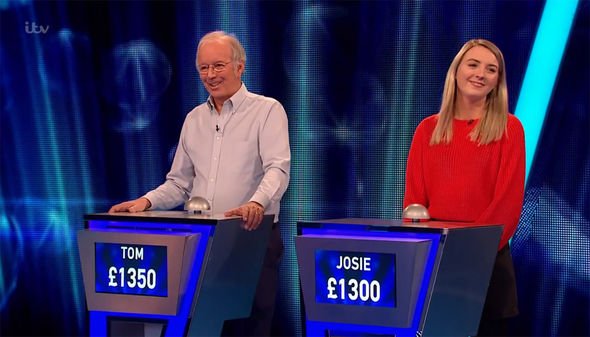 Eventually, Josie found her Tipping Point and it was Tom who unexpectedly made it through to the final round tonight.

This meant he had the chance to up the prize money he already gained throughout the show, with the added incentive of the jackpot counter.

If players manage to get the jackpot counter of the machine again, they take home £10,000.

Tom told Ben he wanted to use the money to take his wife on holiday to New Zealand after planned trips there had not worked out in the past. 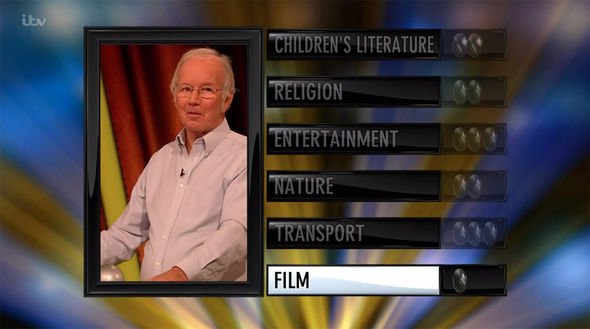 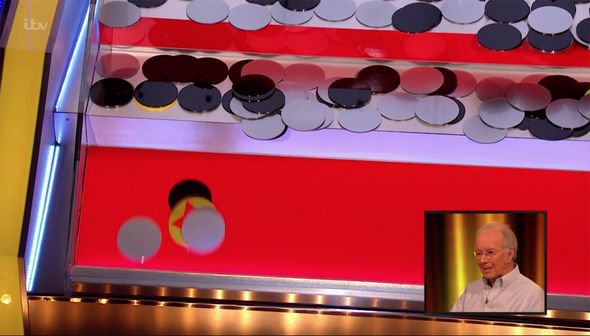 In the final round, players are given six categories which equate to a question each and can play for up to three counters.

Normally, contestants end up going for three counters to give them the best chance of getting their hands on the jackpot counter.

However, Tom alternated between playing for two or three counters until his final shot, after being just millimetres away from the counter falling on the penultimate question.

He decided to play the movie category for just one counter, which led the host to joke to those watching: “Don’t tweet me, everybody, he made the choice!”

Tom luckily managed to get the jackpot counter over the line and viewers couldn’t believe his risky move had managed to pay off.

One said on Twitter: “Tom is a tactical #tippingpoint genius… the balls to go for 1 counter and for it to pay off also, bravo.”

“@benshephard I had my hands over my eyes at the end of that one!!! Well done that man! #tippingpoint,” commented another.

A third questioned: “Have we just witnessed the perfect game in #tippingpoint ??!!”

“@benshephard I couldn’t believe he opted for one counter on that last question but I’m so happy it worked for him!! #tippingpoint #10k,” said a fourth.

Create your own survey at doopoll.co

“@benshephard OMG!!! One counter!!! Balls of Steel! I did question his decision but who am I to doubt.. brilliant episode #tippingpoint,” added another.

After his victory, Tom told the host he had remained positive throughout the process which helped him pick up the jackpot.

Ben concluded: “You did think positive and you thought positive all the way through well-done Tom. You read our machine absolutely brilliantly, I’ll remember it for a very long time.

“He [Tom] went for a one counter-question and it worked, who knew!”

Days of our Lives spoilers for next week: Philip’s arrested, Kristen is desperate, and Allie's baby daddy drama