Big Brother fans are keeping up with season 23’s cast members. Many of them noticed who Tiffany Mitchell is hanging out with and had something to say about it. This is how she responded to angry fans.

The ‘Big Brother 23’ cast are still hanging out 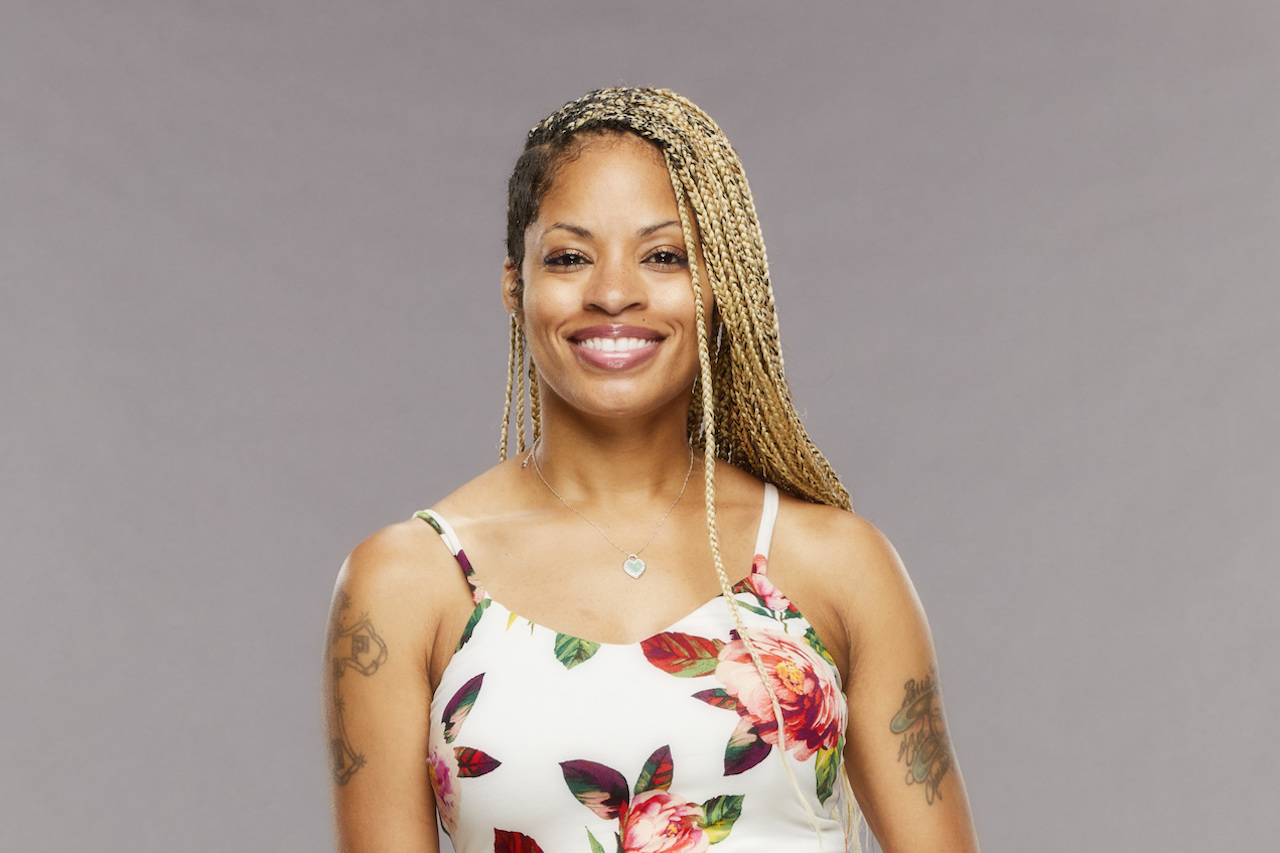 Big Brother might have ended months ago. But the whole cast is still spending time together, including people who left early in the season.

They recently spent time together in Orlando. But some fans were upset to see some of their favorites hang out with their least favorites.

Many fans were angry that Brent Champagne hung out with America’s Favorite Player. Mitchell later responded to the backlash on Twitter.

On Dec. 13, Mitchell tweeted, “Never in MY LIFE has anyone ever been able to tell me who I can and can not be friends with, just ask my mama. Focus on yourself and your relationships.” She then replied, “It’s some people who don’t like you either, worry about yourself. Especially when you don’t even know me.”

She then followed it up with, “I forgot, y’all so perfect. Well, I am not, never have been, and have messed up PLENTY of times in my life. Life has given me way more than one shot and being a mature adult, I understand what that means. Put that energy into controlling the lives of your friends, not me.”

One fan asked, “WHAT THAT GOT TO DO WIT BRENT” and she replied, “I’m trying to figure out how anything I said has to do with a specific person period. Y’all love the drama. Have fun with it.”

Why fans turned on Brent Champagne

Champagne talked to Hannah Chaddha a lot in the Big Brother house, but it didn’t go over well. For example, he once talked to her about whether men and women can be friends.

“Women definitely can. Men, we will always take an opportunity to make a pass with someone we find attractive. It’s the truth, it’s just is what it is,” he told her. Chaddha reacted in the diary room and said Champagne’s comments made her “sick” and called them “egotistical.”

The houseguests blindsided Champagne and voted him out of the house. Chaddha called him “arrogant” in her goodbye message. So many fans still don’t like Champagne because of this and are shocked he’s hanging out with Mitchell. But it looks like the whole cast is friendly with each other and don’t plan on changing that any time soon.