THIS Morning's Alison Hammond brutally rejected Jimmy Carr in a savage comeback on I Can See Your Voice.

In an exclusive preview of Saturday's show, the risqué comedian is left reeling after the presenter's epic clapback. 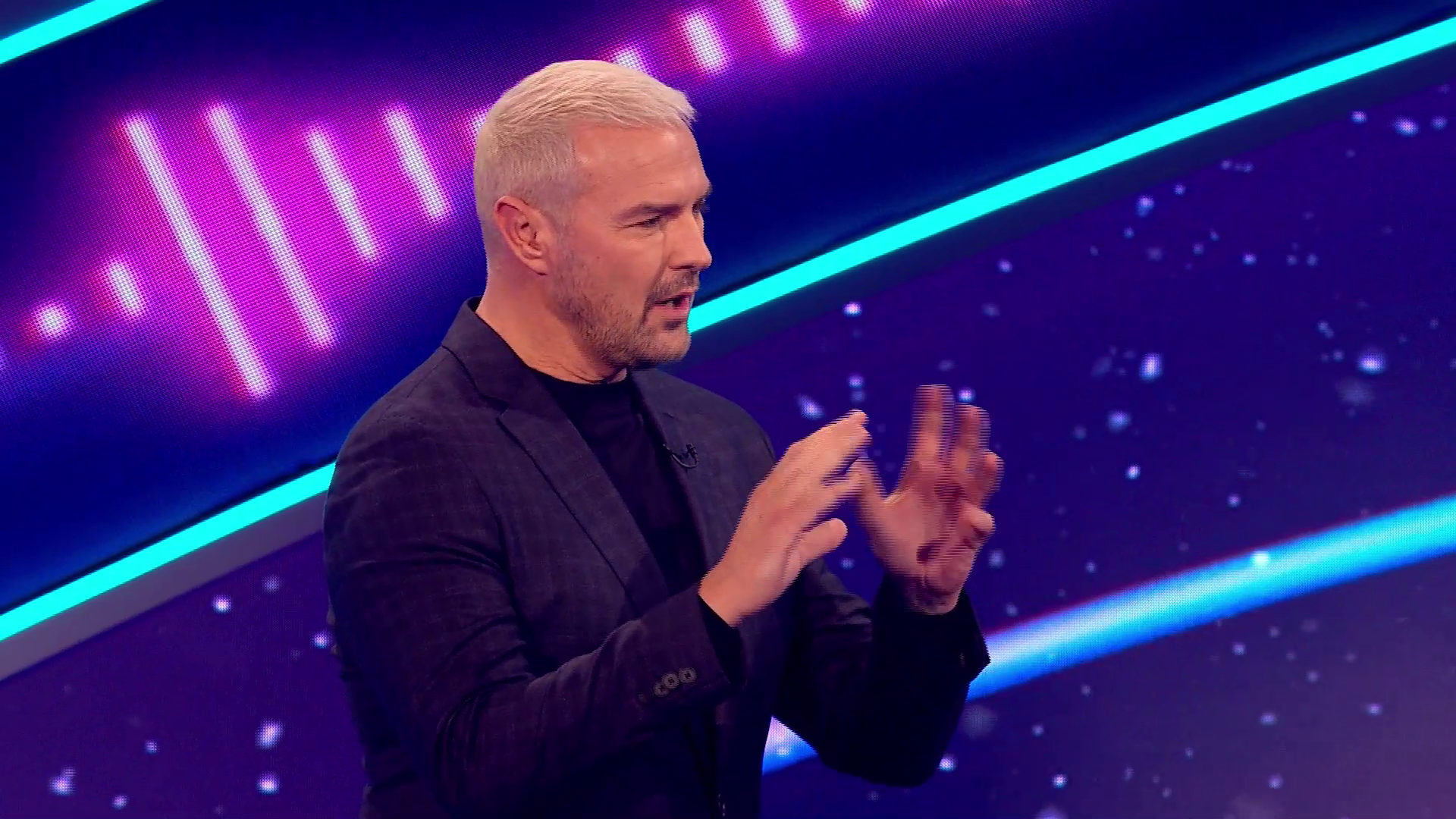 While introducing two of the new contestants, host Paddy McGuinness brought up their side gig.

Paddy said: "I believe aside from your jobs, you've got a little pet project."

One of the contestants replied: "We've got a company called Heartbeat Moments. It's an adrenaline and bucket list activities and just have some fun."

Paddy was clearly impressed by the business and threw the question to judge Jimmy Carr: "Ohhh, so it's all bucket list stuff. Jimmy, bucket list?" 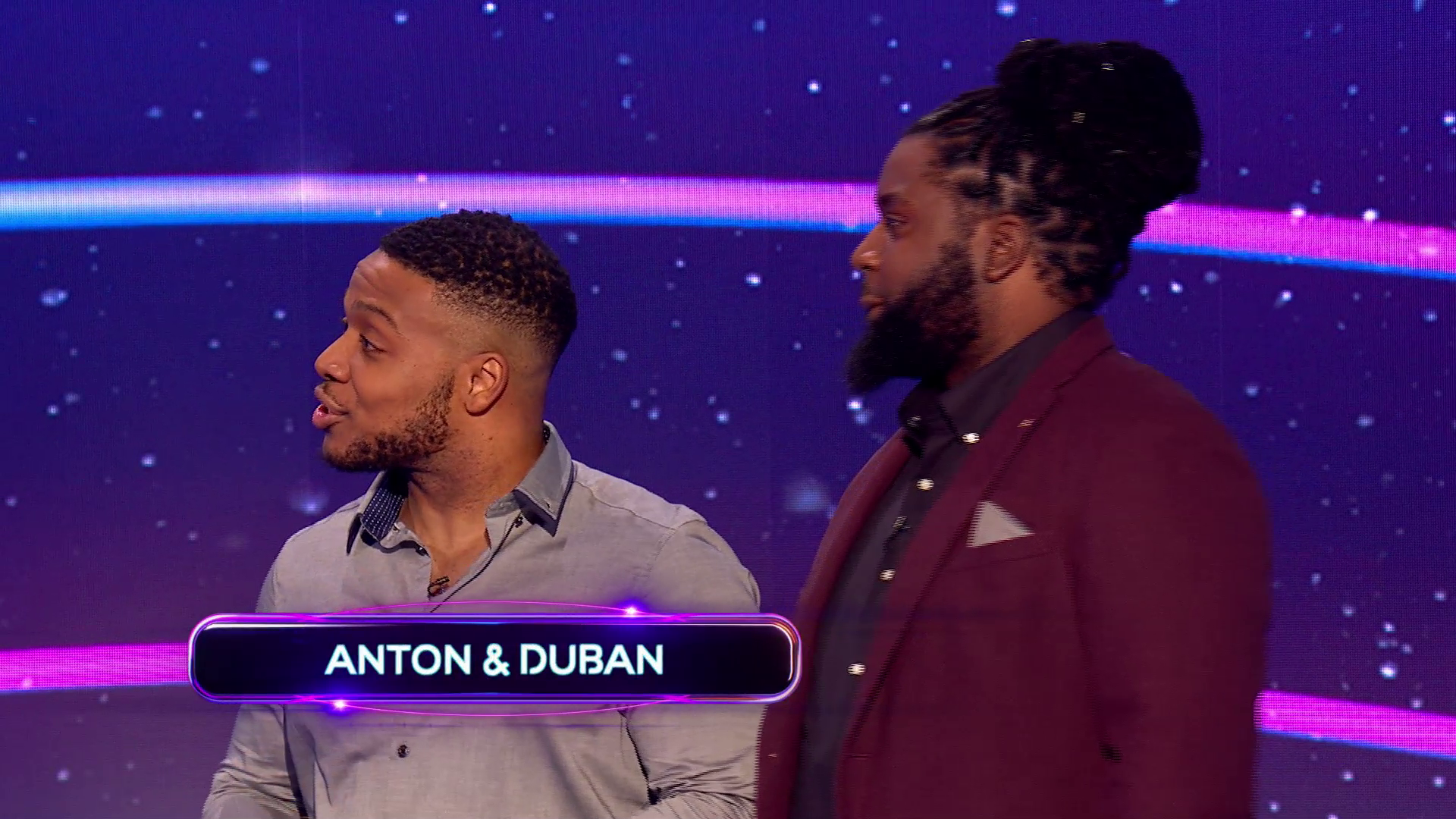 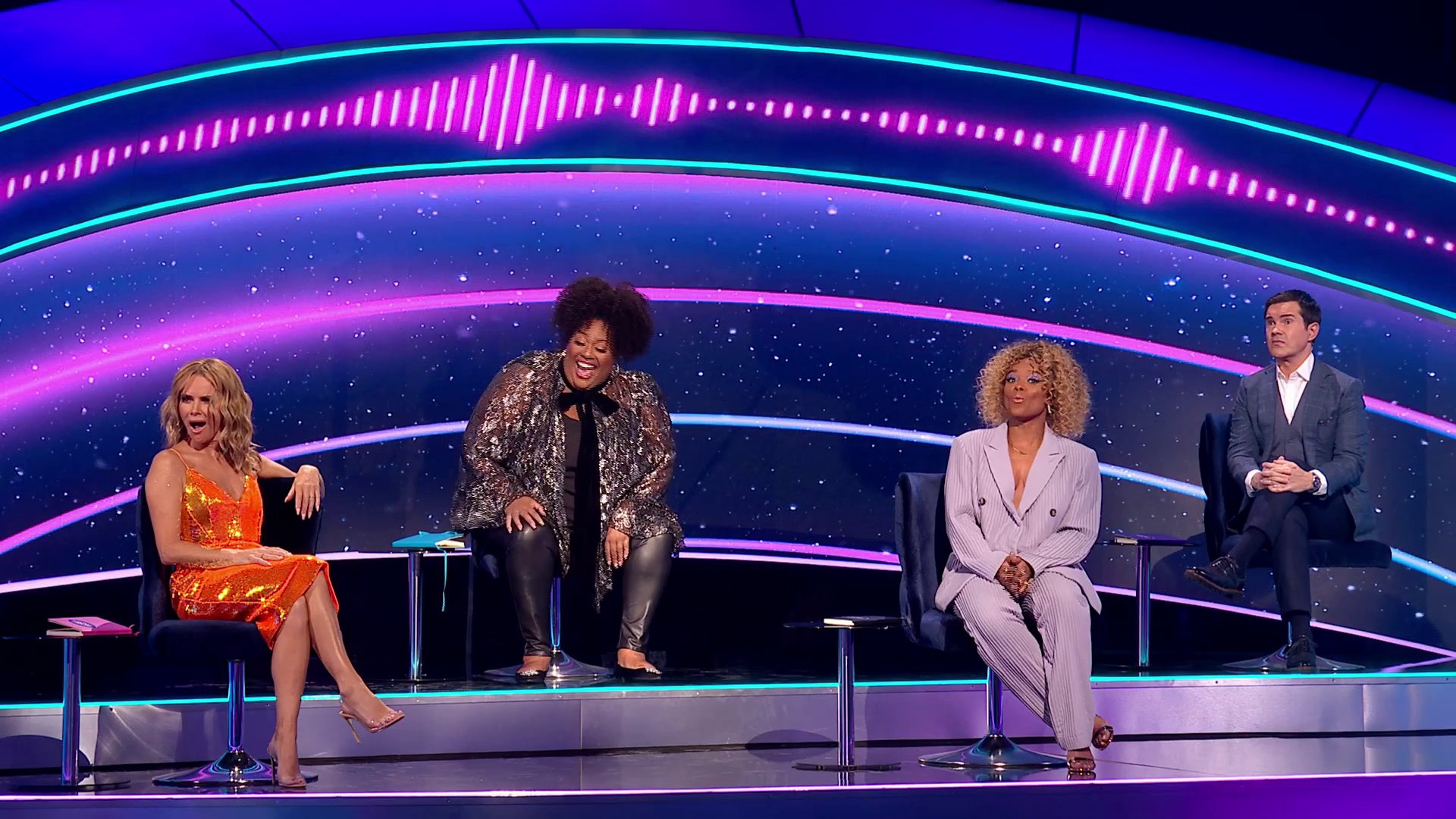 Jimmy, never one to let a rude joke go, said: "On my bucket list? Alison and Amanda, yeah."

The room erupted into laughter, but Jimmy wasn't allowed to have the last laugh.

I Can See Your Voice is based on a South Korean programme of the same name. 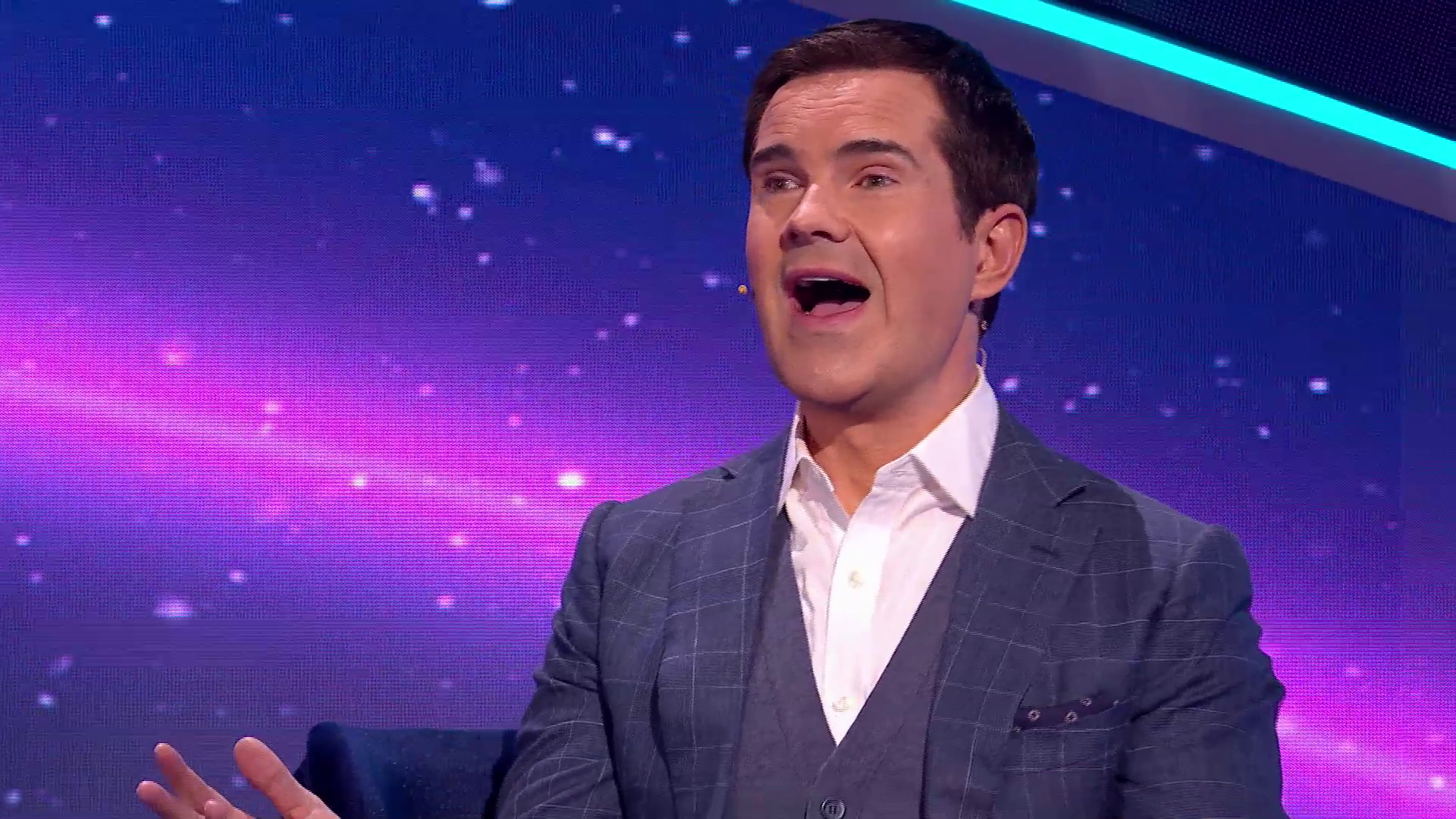 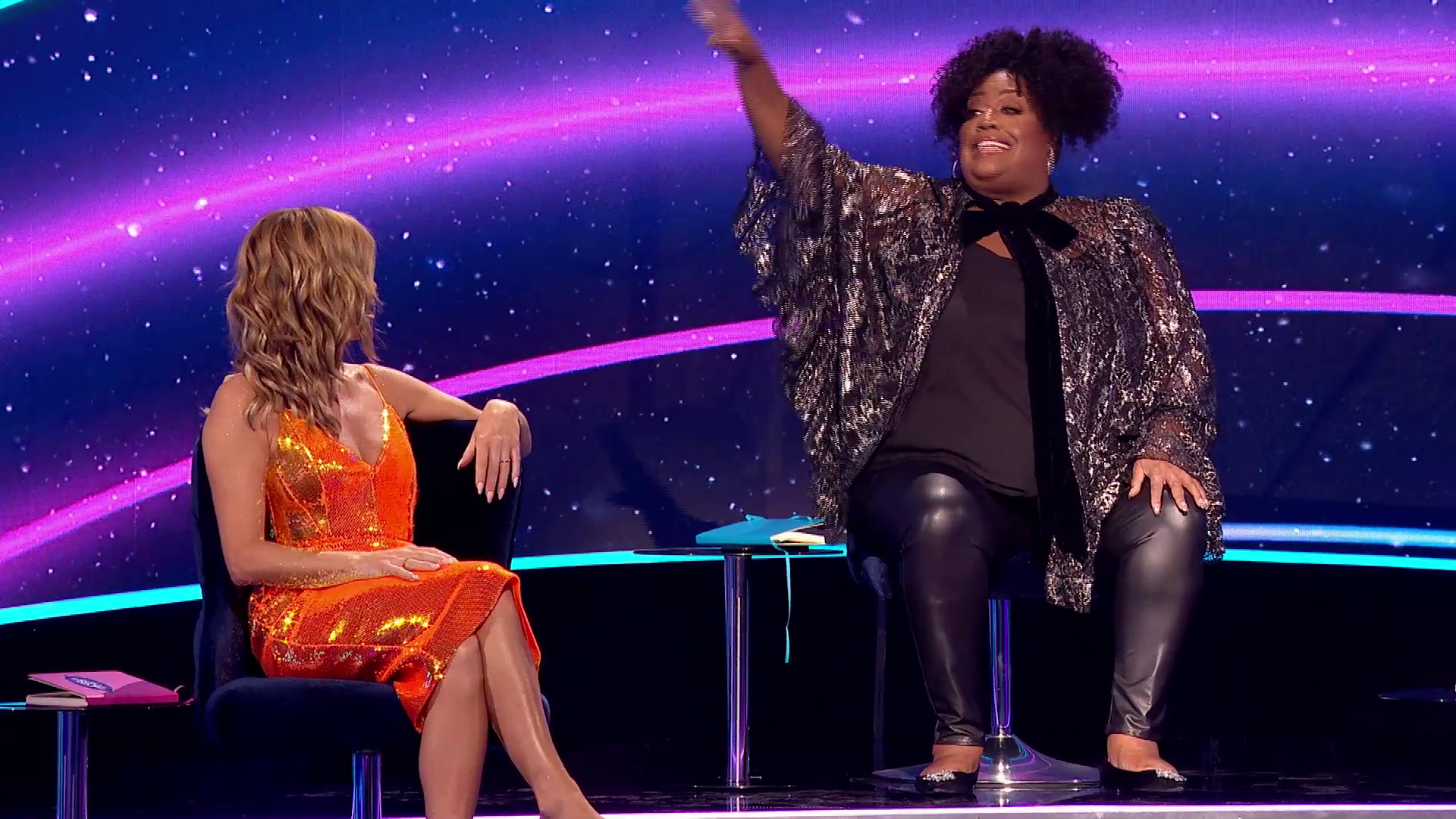 The new gameshow sees teams of two players predict who can and cannot sing from a group of mystery strangers – without hearing them sing.

A group of six mystery singers will be whittled down by contestants with the help of celebrity panellists to just one, without the group performing a single note.

The final mystery singer will then perform a duet with a guest artist to reveal if they are good or bad.

However, if the mystery singer is bad, then the £10,000 goes to the mystery person themselves.

I Can See Your Voice continues on Saturday at 7:25pm on BBC One and BBC iPlayer.