Antiques Roadshow expert Mark Smith explored the history of the medal collection and detailed why they were of such a high value. After hearing the family’s poignant history, he explained the medals would be worth a staggering amount. The guests on the BBC show were “delighted” but insisted the cherished items would stay in the family.

“I’ve been looking forward very much to looking at these medals,” Mark admitted.

“Now, we have an etching, as it were I suppose, of a man here, wearing what looks like hundreds of medals.

“Who was this man and who was he to you?”

“This man was Major-General Sir Denis Pack, who amongst other wars, fought at Waterloo, and he was my wife’s great-great-great-grandfather,” the guest replied. 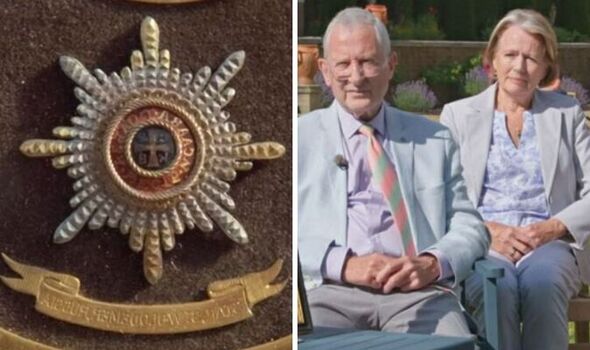 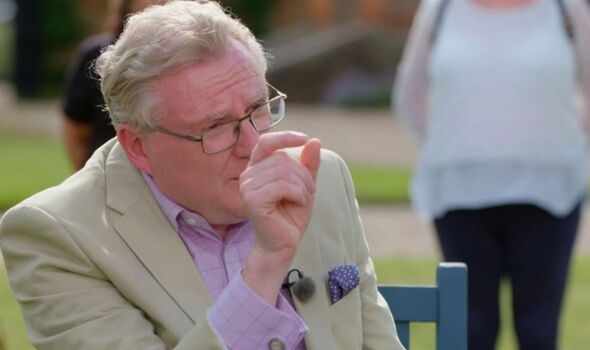 “He was one of the major figures in those wars – Wellington’s right-hand man,” Mark clarified.

“Now, he is a general, but he was a fighting general, wasn’t he?”

“Indeed, he was up front,” the owner of the medals confirmed.

“How many times wounded?” Mark asked. 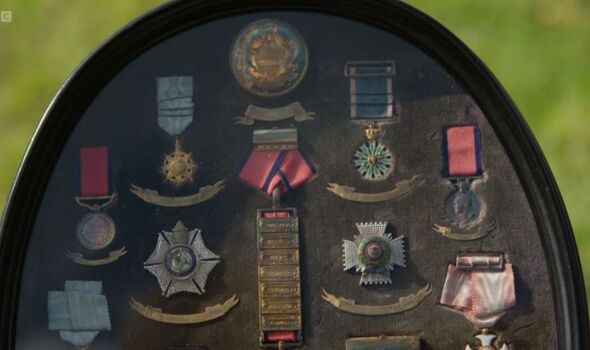 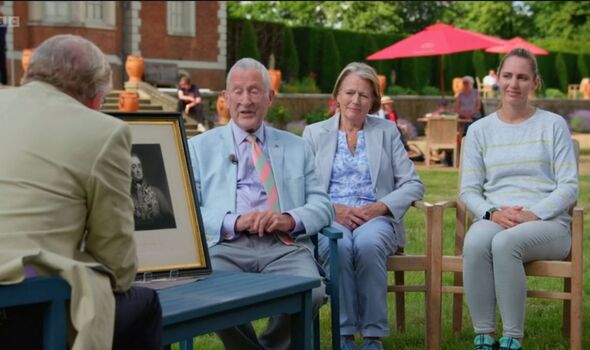 The guest responded: “He was wounded nine times and he was mentioned five times in both Houses of Parliament, commending his valour, which is quite astonishing, we think.”

“And they represent the big, the full-size medal. But you can’t wear them at dinner.

“So that thing around his neck is a rare medal in itself – it’s the Army Gold Cross.

“It was given to general field officers, people like Wellington would have one of these.

“The actual cross itself has the names of four battles inscribed amongst the arms, and then the clasps on the ribbon represents another battle.

“Now, he has the four battles on the medal and then he has seven clasps. There’s only two men who ever got seven. He’s one of them.”

The military specialist continued: “You have the Order of the Tower and Sword, you have the Waterloo Medal over there, and the representation of the Army Gold Cross with seven clasps – they are really unusual.

“They were made by a jeweller called Hunt and Roskell, so the jeweller himself died in 1823. I think the medals are later – 1870s perhaps.”

Mark then turned his attention to the all-important valuation of the impressive items: “They are miniatures, they do not command the price of the larger medal.

“However, easily £25,000 would be very very reasonable for that set of medals.”

“Absolutely delighted,” the guest replied. “And of course, they’re going to stay in the family, hopefully always.”

Antiques Roadshow airs on Sundays at 8pm on BBC One.

Who won the Eurovision Song Contest 2022?

Is Stateless a true story and what happened to Cornelia Rau?