Netflix’s The Witcher has gifted fans with a tantalizing new tease as an early Christmas gift. Posted to Twitter as part of the show’s ongoing “Witchmas” event, the first page of the script for season 2, episode 1 gave a taste of how the series’ much-anticipated return will kick-off.

Fans who have delved into Andrzej Sapkowski’s original novels and short stories are sure to get a sense of deja vu from the page. As the scene described draws to a close, it seems to tease the debut of a new character confirmed to be making the leap from page to screen.

[SPOILER ALERT: Very light spoilers and speculation for ‘The Witcher’ season 2, but if it’s this early in the season, maybe not such a huge deal. It’s your life, not mine.]

‘The Witcher’ is continuing to bring the books to life

The scene depicted in the newly-released page sees a merchant and his family arriving in an eerie and abandoned village. After calling out for a place to stay, the family is slowly picked off by an unseen monster. Noises from offscreen indicate that they are being brutally ripped apart.

As the page end, the scene reveals “a Prussian style mansion on a hill overlooking the village, with one light burning inside.” Book fans will surely recognize this as the home of the cursed beast-man, Nivellen.

Nivellen appears in the short story, “A Grain of Truth.” While season 2 is expected to largely focus on adapting the first novel, “Blood of Elves,” it seems like it’s knocking out another short story not covered in season 1.

Nivellen is a man cursed to take the form of a beast, whom Geralt (Henry Cavill) finds living in a remote mansion in the woods. The son of a noble family, he is trapped in a monstrous form by a priestess after joining a gang to ransack a temple. He then finds himself secluded in his ancestral estate, which, as part of his curse, has been brought to life so that it may serve him. Over the years, families from the nearby village leave their daughters to live with him in exchange for money.

You might note from that description that Nivellen’s story is heavily inspired by the classic fairy tale, Beauty and the Beast. In fact, most of the early Witcher short stories feature reimagined elements from fairy tales, including Snow White and The Little Mermaid.

Nivellen has already been cast in season 2 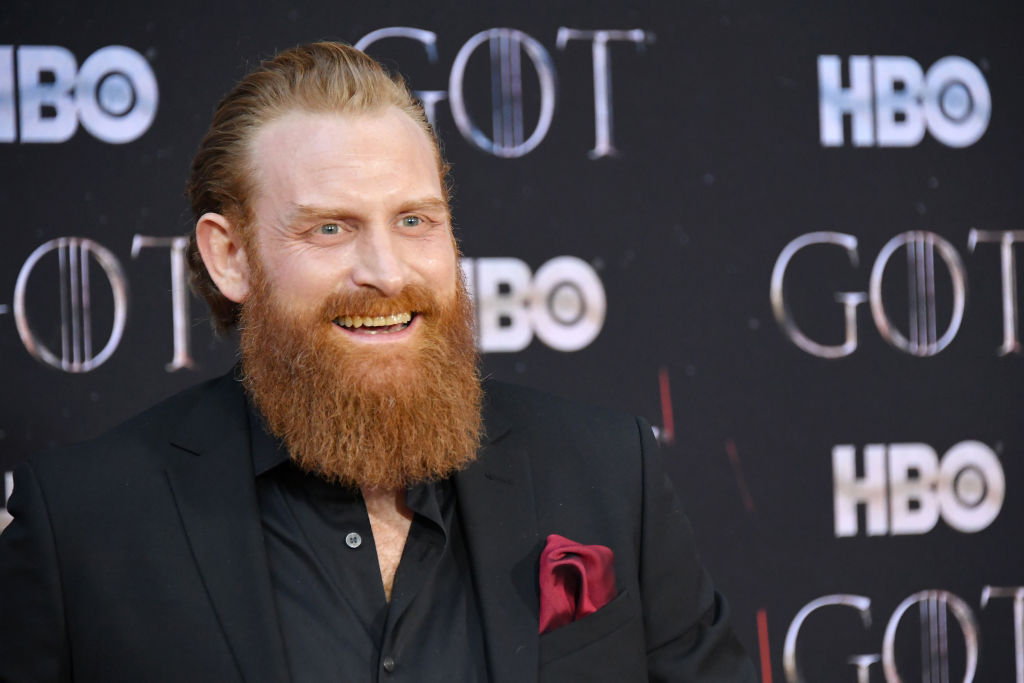 Even before this page was released, fans knew that Nivellen would factor into the new season somehow. Game of Thrones favorite, Kristofer Hivju, was confirmed to be playing the character before the season began filming months ago.

Hivju was one of the first cast and crew members on the show to contract COVID-19. This came during the early days of the disease’s worldwide spread, and weeks later the whole production went on hiatus.

The Witcher season 2 will release sometime in 2021. Given the significant delay in filming, it is possible that it won’t hit Netflix until well into the summer.

Mel B denies lying about claims she ‘had sex’ with Geri Horner: ‘I’m not apologising’