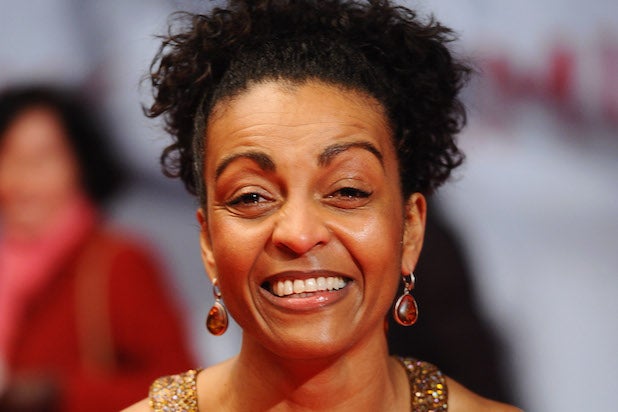 “The Witcher” Season 2 has found its Nenneke, Netflix revealed Monday.

Adjoa Andoh, who plays Lady Danbury on Netflix’s Shonda Rhimes-produced romance “Bridgerton,” will play the part of the Archpriestess of the Temple of Melitele in Ellander, a woman who has known Geralt of Rivia (played by Henry Cavill) since he was young. Fans of Andrzej Sapkowski’s “Witcher” novels will be familiar with Nenneke and know that this casting means that more should be revealed about Geralt’s past this season.

Here’s the official description for Season 2 of “The Witcher,” which does not yet have a premiere date but is in production after multiple COVID-related delays: Convinced Yennefer’s (Anya Chalotra) life was lost at the Battle of Sodden, Geralt of Rivia brings Princess Cirilla (Freya Allan) to the safest place he knows, his childhood home of Kaer Morhen. While the Continent’s kings, elves, humans and demons strive for supremacy outside its walls, he must protect the girl from something far more dangerous: the mysterious power she possesses inside.