The CW brought back The Waltons for Christmas 2021. Richard Thomas returned as a grown-up John Boy Walton, narrating the new story. Sam Haskell, executive producer of The Waltons’ Homecoming said he hoped it would be the beginning of more Waltons movies, and he got his wish. The CW announced The Waltons’ Thanksgiving coming this fall. 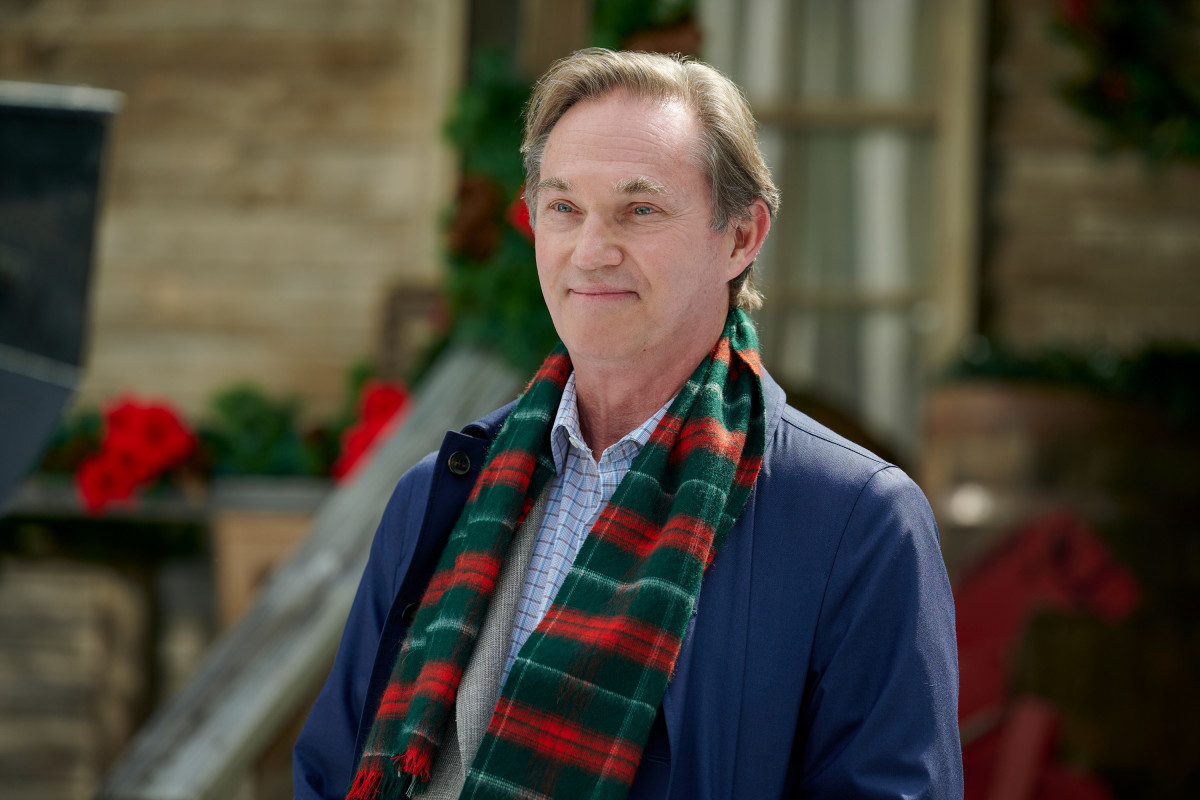 The CW sent out a press release on May 4. Here are the initial details about the second TV movie with Thomas and the new cast.

‘The Waltons’ Thanksgiving’ premieres at the end of 2022

The CW did confirm The Waltons’ Thanksgiving would be a follow-up to The Waltons’ Homecoming. Homecoming was a Christmas movie. The family waited for John Sr. (Ben Lawson) to return home from work for the holiday. The Thanksgiving movie centers around the Harvest Festival.

The CW did announce one major casting change for The Waltons’ Thanksgiving. Lawson will no longer play John Sr. Teddy Sears has joined the cast as the new dad.

However, Bellamy Young and Logan Shroyer are confirmed to return. Young played Olivia Walton, and Shroyer played John Boy as a kid. That’s quickly becoming Shroyer’s legacy. He also plays Kevin as a teenger on This Is Us. 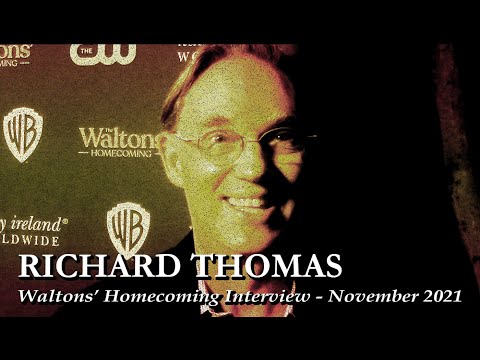 The Waltons’ Homecoming also cast Alpha Trivette and Rebecca Koon as Grandpa and Grandma. The rest of the Walton kids were played by Marcelle LeBlanc, Christian Finlayson, Tatum Matthews, Samuel Georgan and Calloway Corrick. Homecoming notably made the family a tad smaller by not including Ben.

The CW did not announce the complete returning cast, but hopefully most of the young cast will also return. Haskell also said he hopes the rest of the surviving Waltons cast will appear in future installments. That includes Michael Learned, Judy Norton, Mary Beth McDonough or Kami Cotler, though none have been announced yet.

The plot of the second CW movie

The CW announced the plot of The Waltons’ Thanksgiving. If it’s going to air in the fall, they’re going to have to film it during the summer, once again.

“The holiday spirit is in the air on Walton Mountain in 1934 as the Walton family eagerly prepares for the annual Harvest Festival Fair in town,” the synopsis read. “Carnival rides, talent shows and pie contests come around every year, but at this year’s Harvest Festival Fair, a young boy arrives that will dramatically change the Waltons’ lives in ways that they could have never imagined.”

Maggie cast: Who is in the Hulu series?