THE Walking Dead's Chandler Riggs has reached out to fans from his hospital bed after being struck down with a mystery illness. 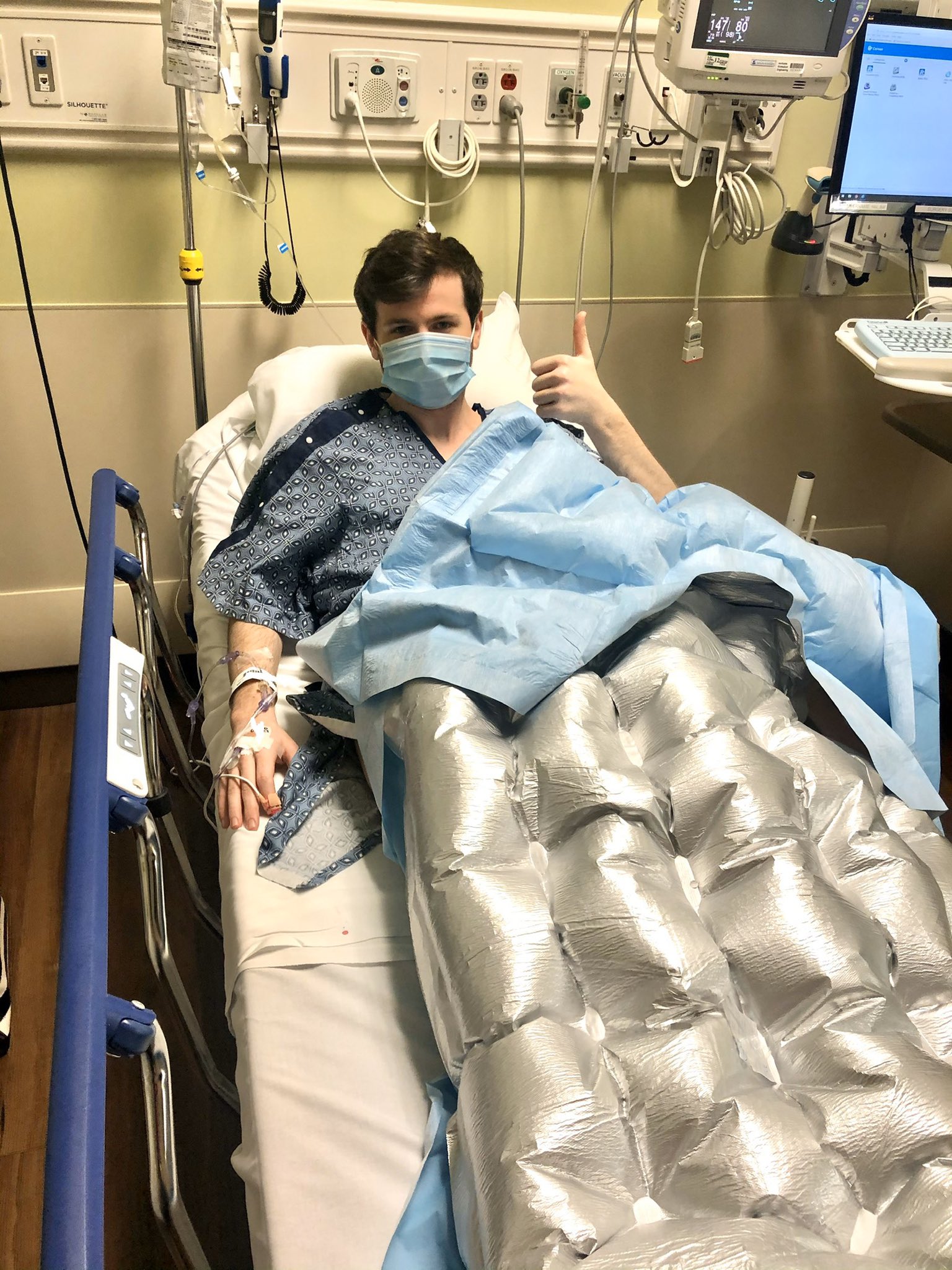 On Wednesday, Chandler took to his Instagram page to share a picture of himself in a hospital bed.

Giving a thumbs up to the camera, Chandler wore a face mask and a hospital gown and had a number of drips and tubes in his hand and arm.

He captioned the shot: "we back", with no further explanation for why he was needing medical attention.

Fans immediately reached out to the actor to check in on him, with one writing: "I’m so glad you’re OK I’ve been praying for you the whole night quick recovery send you good vibes." 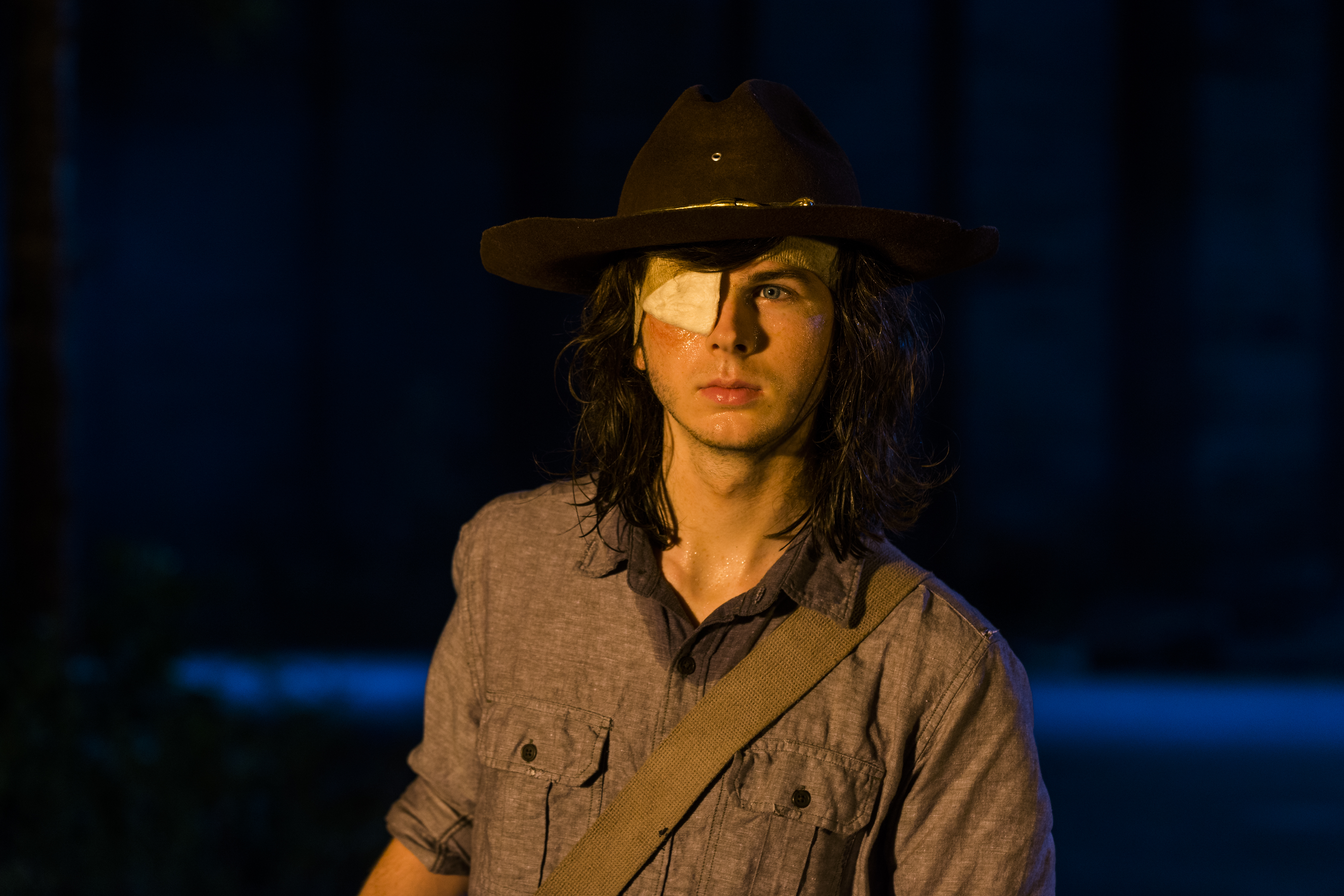 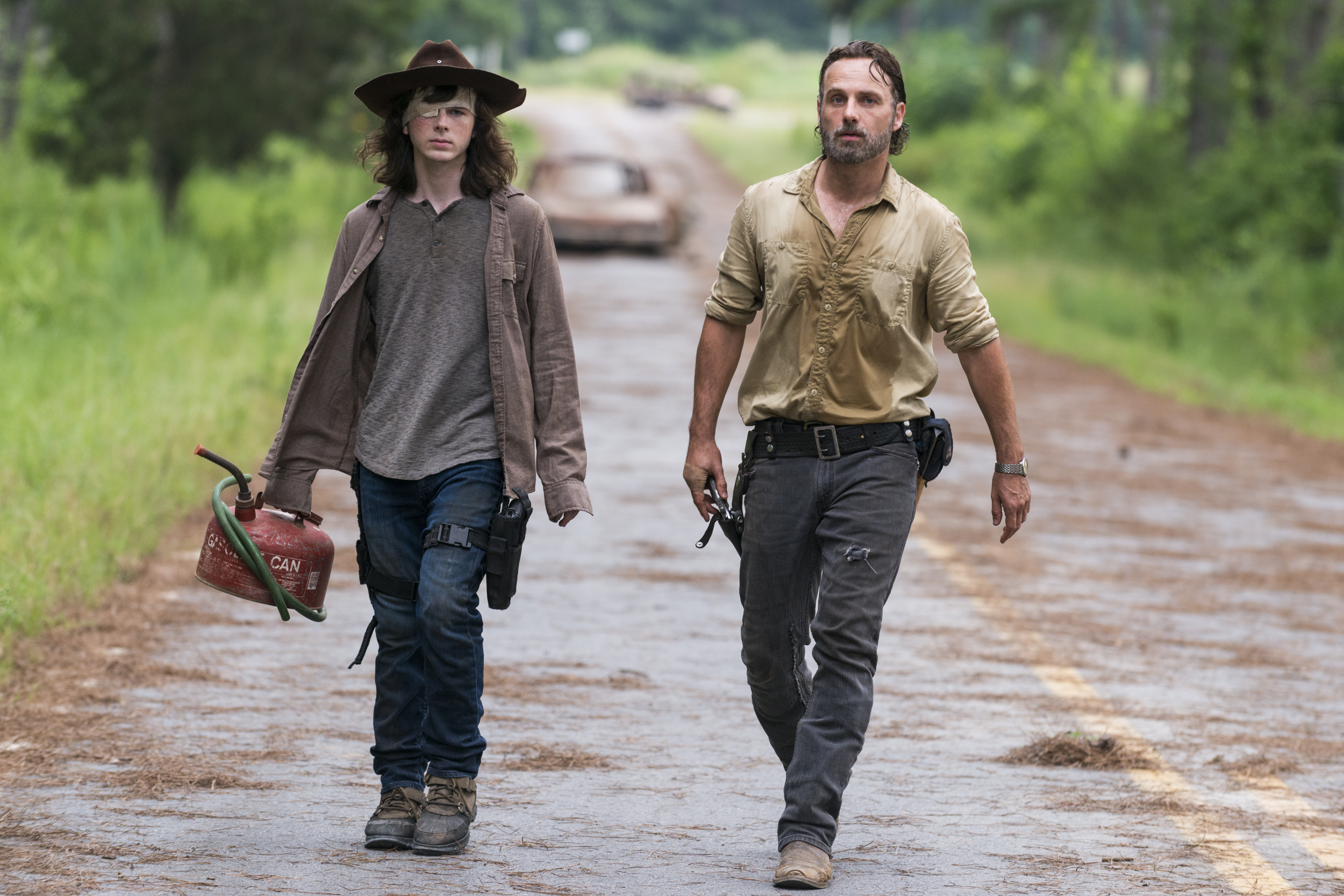 Another added: "I didn’t even know you were under the weather! Feel better buddy!"

Meanwhile a third commented: "Omg, what happened ?! I hope you get well soon !!"

Chandler left The Walking Dead in 2018 when Carl was killed off midway through season eight.

Carl died rescuing Siddiq from a pack of walkers, sustaining a zombie bite that went on to kill him. 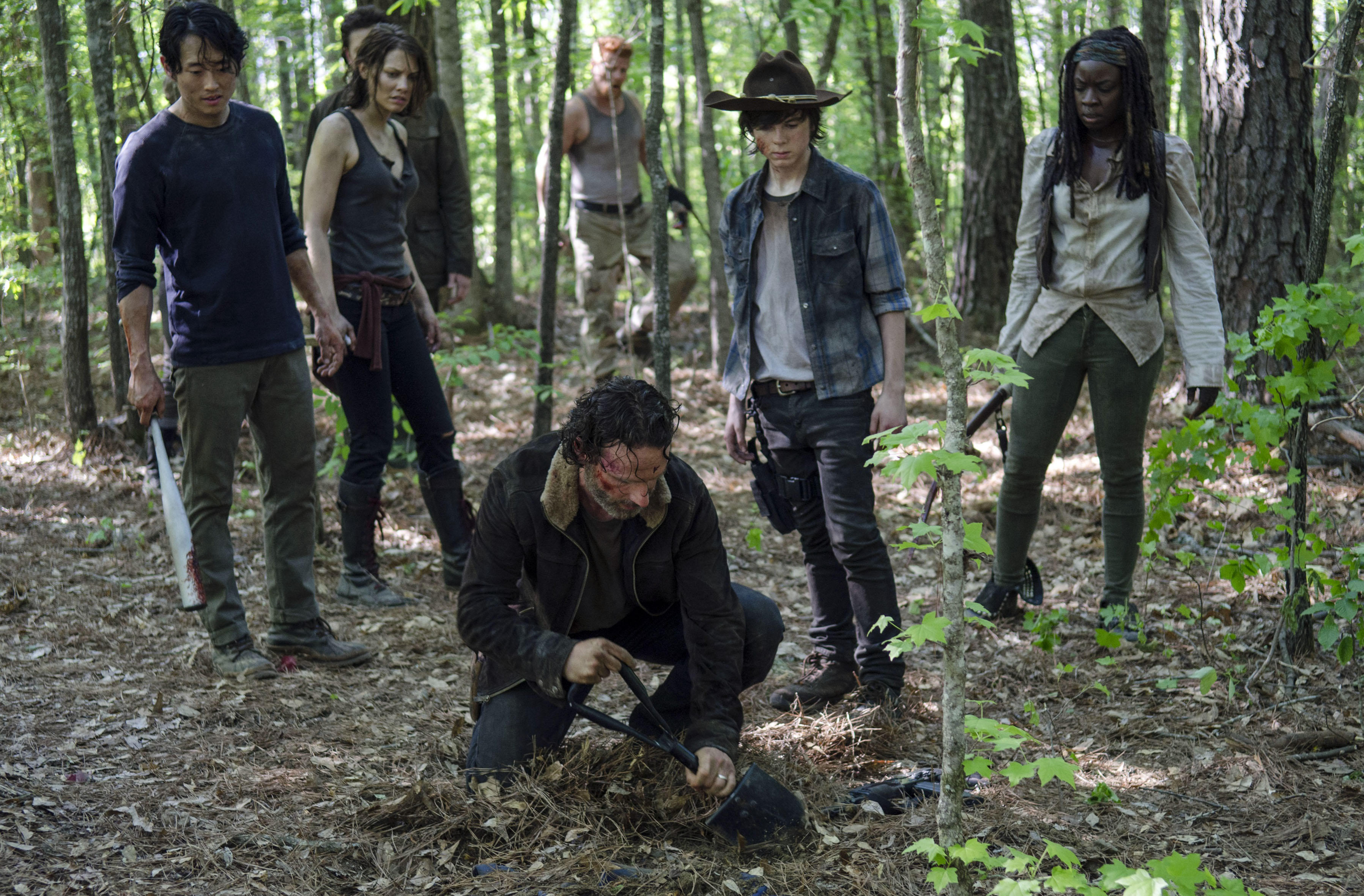 However, Chandler admitted back in August he'd very much be up for returning to the franchise, although it would be difficult to do.

Answering a fan's question during an Instagram interview with Tommy DiDario, Chandler said of reprising the role of Carl: "Absolutely. It's been a lot of fun.

"I don't really see it happening in any current medium of the show, but maybe, hopefully, in something else," he added.