Tales of the Walking Dead: Trailer released for horror anthology

AMC’s brand new off-shoot Tales of the Walking Dead is finally here, and the two-part season premiere has received decidedly mixed reviews from long-term fans. Although viewers were thrilled to see the franchise return from its long hiatus, a baffling time-loop plot in episode two, Blair/Gina, has proven divisive.

Episode two of Tales of the Walking Dead has split fans down the middle after going where no episode of the mainline series has gone before.

In the second part of the hotly anticipated spin-off’s premiere, Blair (played by Parker Posey) and her employee Gina (Jillian Bell) are caught at the very start of the zombie apocalypse.

To make matters worse, they’re forced to relive their experience over and over as time resets each time they die.

Drawing from the likes of Groundhog Day and Edge of Tomorrow, Blair/Gina takes the series further into the realms of alternative science-fiction concepts than ever before. 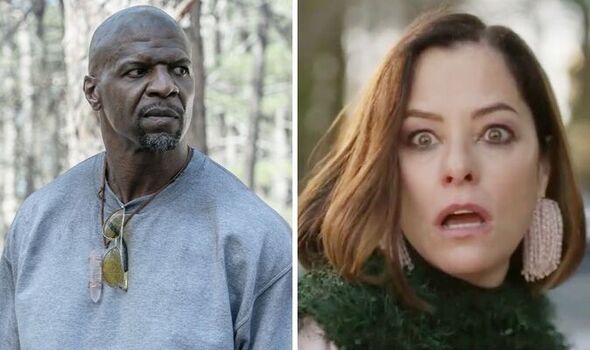 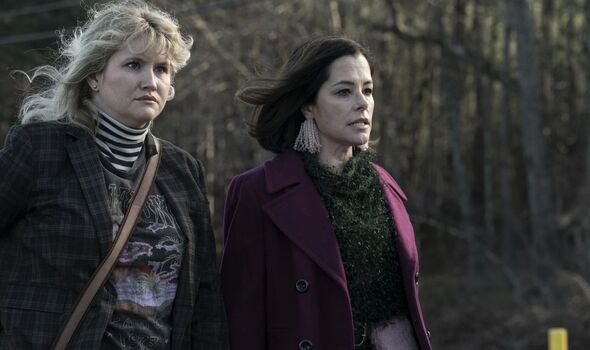 While some have applauded The Walking Dead’s bold new direction for the spin-off, many more fans have taken a more critical view.

Over on Reddit, user dect60 wrote: “To me, this feels like ‘too many cooks’… which results in a dizzying and confusing mess of tones, pacing, issues, etc.” (sic)

Upper_Decision_5959 commented: “Yeah… I don’t get this episode. Are they really doing the time-loops/Black Mirror stuff where you die then you go back to some point in the past to redo stuff?

“They honestly shouldn’t have done this as it makes absolutely no sense for a series like TWD.” (sic) 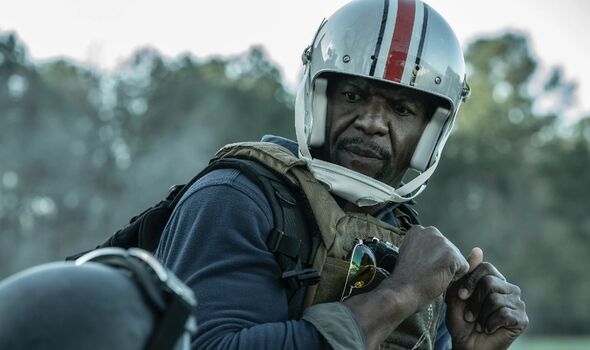 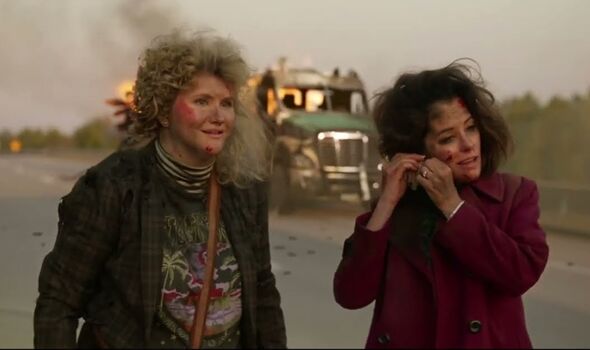 “This was a mess,” added pataniskaz. “The whole episode I was trying to understand what the real timeline was.

“And what happened for them to have these time loops? Is this Doctor Strange fighting Dormammu? Do Blair and Gina have the time stone?

“How were they capable of having common dreams between them? Were they dead all along?”

“It was absolutely terrible; the acting was terrible, it was the worst thing I’ve ever seen and sort of ruined The Walking Dead for me.” (sic)

However, @_holyfool was more positive, tweeting: “Episode two of Tales of the Walking Dead was amazing and I don’t wanna hear it from anybody!!! Episode one was pretty good as well.”

And Redditor TheGoverness1998 said: “This episode was so fun! The time loop structure of this story was surprising to see in TWD of all places, but I think it was executed in such a good manner.”

While some reviews for the series were impressed by TWD’s daring new concepts, the spin-off has certainly gotten off to a rocky start.

Fans have also already dismissed this unusual episode as not part of the show’s main canon.

Theories have even suggested Blair and Gina were actually killed and were living out the time loop in a dream or afterlife.

Plus, more episodes of Tales could operate outside of the usual TWD universe, as the series also has a musical episode planned which will undoubtedly cause even more heated debates.

Tales of the Walking Dead continues Sundays on AMC in the USA. A UK release date is yet to be announced.