The Voice UK star and her brother Thomas lost their mum Lady Rosamund, aged 63, who died from pancreatic cancer in 2012. 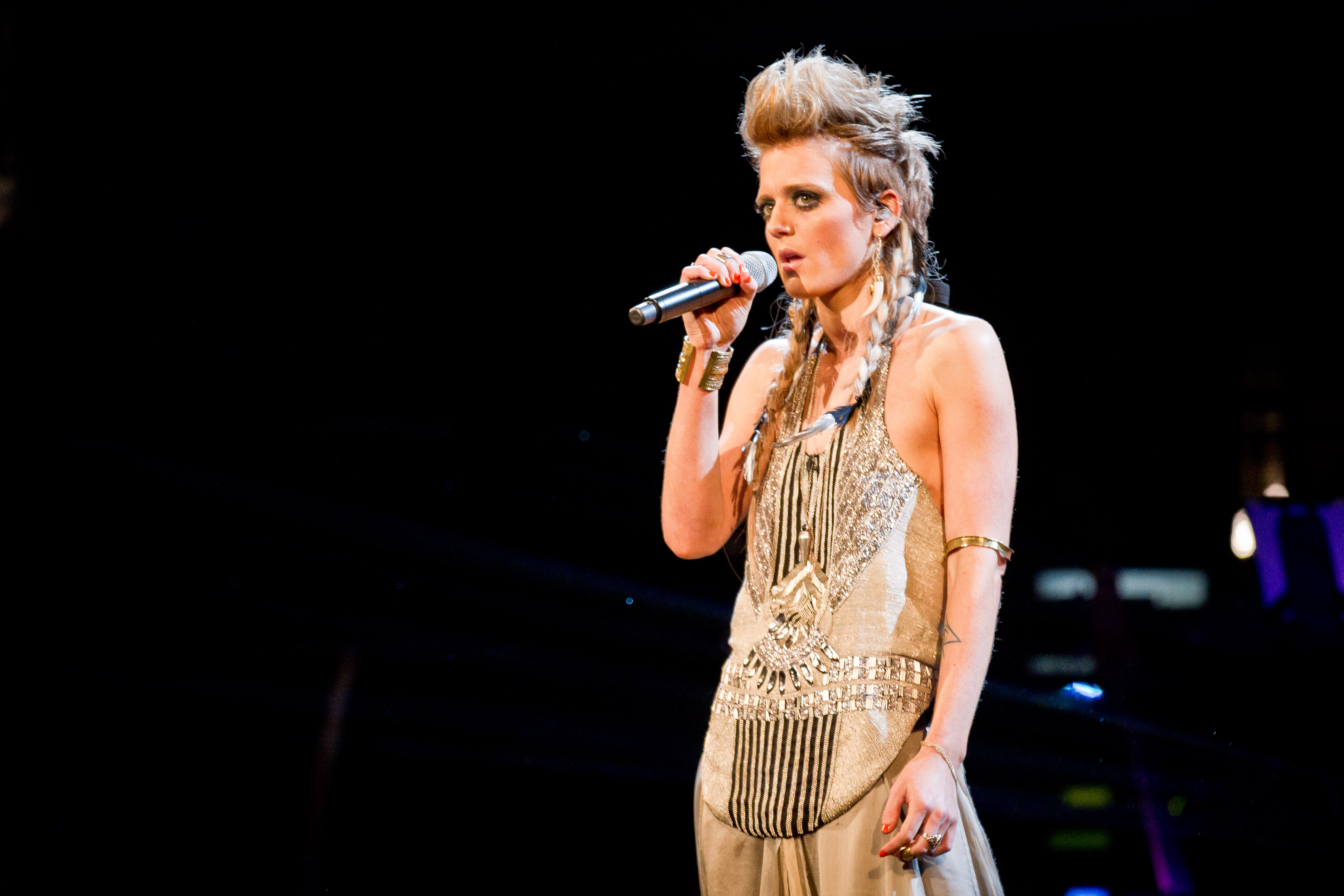 She was the former Countess of Cardigan, and was married to David Brudenell-Bruce, Earl of Cardigan.

Both Bo, 38, and Thomas, known as Viscount Savernake, were left their mums estate in two equal shares after she received her home Leigh Hill House in her divorced from the earl in 2009.

The High Court Heard that ten years on from her death that Thomas, who was named the administrator of the estate, has still not sold the home or shared the inheritance with his sibling.

Bo, real name Lady Catherine Brudenell-Bruce, has spent years begging her brother, 40,  to sell the property or buy her out of the house.

She told the court that the viscount, who still lives at the property, has made no attempts to sell it or split their inheritance.

Bo has now won a court order after suing her sibling in the High Court, and her brother has since been sacked as executor of the estate.

'not out the woods'

Kate Garraway's husband will die within 3 days without expert care

The performer will now be allowed to sell the property and received her inheritance, despite her brother wanting to buy the home himself to keep it in the family.

Judge Deputy Master John Linwood, said the viscount "ignored his responsibilities" to his sister as executor of the will.

The court heard that Bo – whose lawyers say is in "parlous financial circumstances" – and her brother grew up on the family's historic Savernake Estate, near Marlborough, Wiltshire.

The estate has been in the family since it was gifted to the Brudenell-Bruces' ancestors by William the Conqueror and has passed down through the generations in an unbroken line ever since.

Both siblings were brought up at Savernake Lodge, another substantial property on the estate, before moving into Leigh Hill House with their mum after their parents' divorce in 2009.

The singer shot to fame in 2012 after finishing as a runner-up on The Voice UK, going on to sign for Mercury Records and releasing Top 10 album 'Before I Sleep' in 2013.

Bo’s barrister, Steven Ball, told the judge that relations had been "fairly amicable" between the siblings in the aftermath of their mum's death and she had wanted the house to stay in the family.

But the court then heard that she changed her mind in 2015, emailing her brother and his representatives in a “desperate need for money.”

Thomas did not want the house to be sold to a stranger, and agreed he would continue living there and pay £20,000-a-year rent to his sister to reflect her half ownership.

He claimed that he would ultimately buy her out of her share, and gave her regular loans to help cover her living expenses and £11,000 towards her wedding.

However in the years following he did nothing to progress to buying her our or selling the property, which resulted in her feeling “locked into ownership” of the property which was her “only financial security.”

It was only after 2019 that the viscount began claiming that a sale or buyout of the property could not go ahead until his sister's debt to him had been agreed or calculated in court.

Initially, he claimed she owed him over £600,000, but later reduced that to £450,000 and, although Ms Bruce accepts she owes him some money, she continues to dispute the full amount.

Mr Ball claimed that was a "tactic" by the viscount to put himself in a favourable position compared to the other beneficiary, his sister.

He said that Bo is in a very different financial position to her "extremely wealthy" brother and had had to take out "very expensive" litigation funding to take him to court.

On behalf of her brother, barrister Harry Martin said she had agreed from 2015 that the property be retained, accepting rent and loans from her brother.

He had done nothing wrong in his administration, gathering in the assets of the estate, with only realisation of the value of the house remaining.

But describing the battle as "an unfortunate case of sibling distrust," Deputy Master Linwood said the "breakdown in relations" meant removing the viscount from his role as executor was necessary.

He told the siblings: "I will remove Tom as executor, I don't accept that the administration of the estate has been or will in the future be carried out properly.

"Whilst in the initial period she wanted to retain the property, her position changed in January 2015. Her emails showed her desperate need for money.

"Tom, as executor, has taken no action whatsoever to progress the sale or realisation of the property."

The initial debt he claimed of more than £600,000 – including her school fees going back decades – was "clearly an exaggerated sum" and should never have been suggested, he continued.

Although he said he found no "wrongdoing" on the viscount's part, he said his replacement with an independent executor was in the best interests of the beneficiaries, as they could now get the house properly valued and sold or bought out at a fair price by the viscount.

The judge said there had been no agreed valuation of the house, with the most recent suggesting a value of £1.7m, but potentially up to £2.4m if maintenance works are undertaken.

The siblings' father, the Earl of Cardigan, attended the two-day trial, but sat at the back of court, separate from his children's entourages. 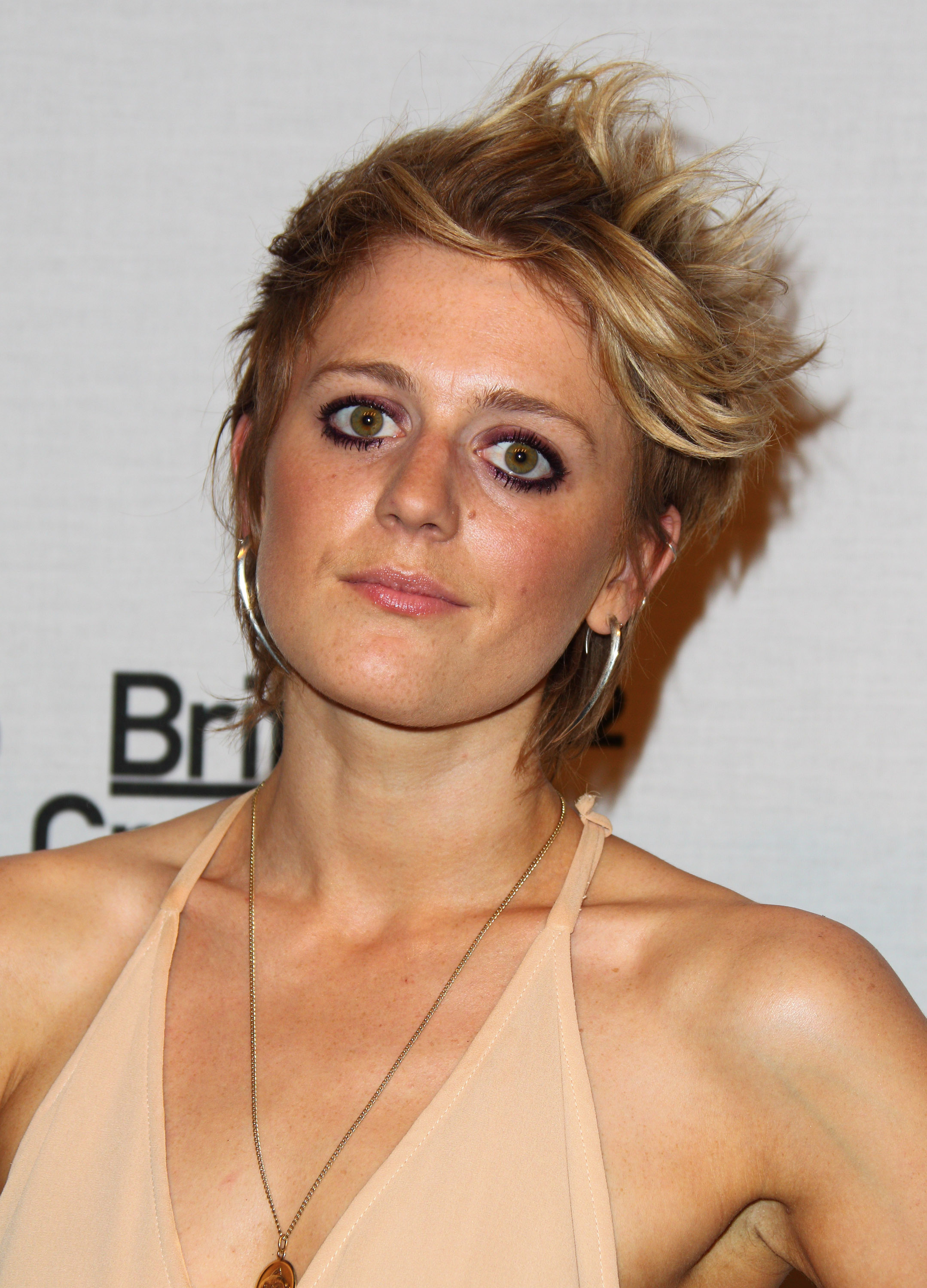 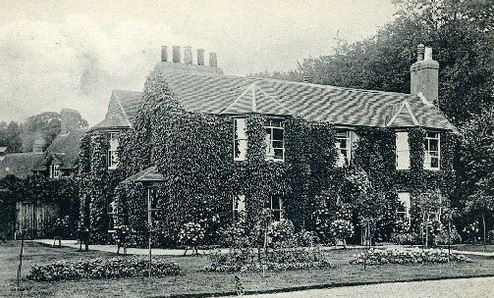 The truth about Lea Michele and Naya Rivera’s relationship

‘Costa del Scarborough is the new Benidorm, but it’s far from marvs – or Marbs’