Back in 2003, the teen drama “One Tree Hill” was a massive hit on The WB (now known as The CW). The North Carolina-based series followed half-brothers Lucas Scott (Chad Michael Murray) and Nathan Scott (James Lafferty), basketball players who shared the same father but grew up with different life experiences. The two brothers eventually crossed paths when they attended the same high school together, leading to a lot of drama and heartbreak. Hilarie Burton also starred on the show as Lucas’ girlfriend-turned-wife Peyton Sawyer.

Like many other fandoms, viewers could not get enough of Lucas and Sawyer’s relationship on the show and transferred their affection to Murray and Burton off-screen. The actors were so beloved that they shocked fans when they both left the series after Season 6 in 2009, per The Hollywood Reporter. Though Murray briefly returned to the show in 2012, Burton did not, leading fans to speculate if she fell out with her on-screen hubby. Is there any truth to that? Find out where their relationship stands now below. 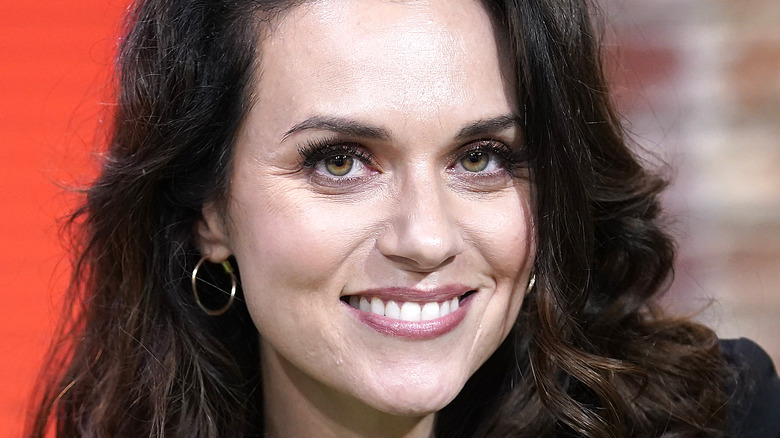 While Chad Michael Murray and Hilarie Burton’s exit on “One Tree Hill” in 2009 upset many fans who wanted to see their characters finish the series, there was drama behind the scenes that prompted their departures. Burton, along with several “One Tree Hill” co-stars and cast members came forward in 2017 about the alleged sexual abuse and harassment they suffered at the hands of the show’s creator Mark Schwahn, according to Variety. Burton said that Schwahn “groomed” her on set, was verbally abusive, and touched her inappropriately, but couldn’t reach out and ask for help because she was scared of being blacklisted by Hollywood (via People).

As it turns out, Burton was not the only one who was treated badly on set — Murray was too. Burton cleared up the rumors that Murray caused her to leave “One Tree Hill” when she responded to a Twitter user on August 3, who chastised Murray for her “unceremonious” exit. “I’m not sure where your info is coming from, but Chad had nothing to do with my leaving,” Burton wrote. “We were both treated badly, and he defended me.” Burton added that Murray “was [her] teammate,” and it was her bosses who “were the sh**s.”

For his part, Murray has never officially commented on the behind-the-scenes drama that caused his “OTH” exit, but he remains friendly with Burton until this day.

If you or anyone you know has been a victim of sexual assault, help is available. Visit the Rape, Abuse & Incest National Network website or contact RAINN’s National Helpline at 1-800-656-HOPE (4673).

Hilarie Burton has so 'many memories' with Chad Michael Murray 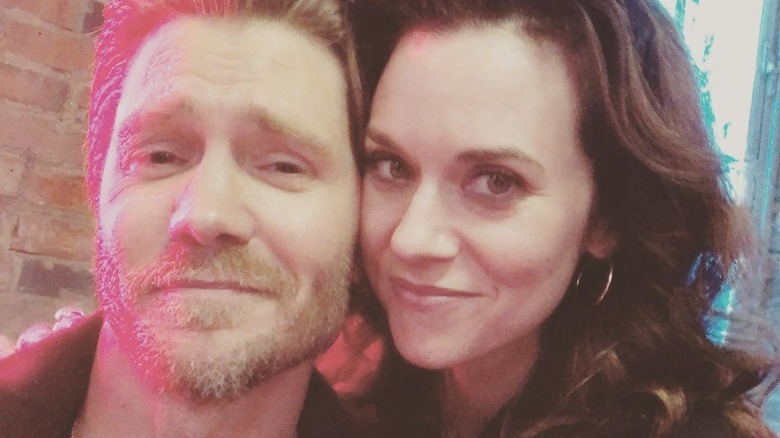 Hilarie Burton may have had a traumatic experience on the set of “One Tree Hill,” but she was glad to have an acting partner in Chad Michael Murray, who helped her through her struggles. Her affection for him could be seen when she posted a birthday tribute to Murray for his 39th birthday and confirmed that they still saw each other.

“It’s our dude’s birthday!! … How the hell have we known each other this long?!?” the “Rural Diaries” author wrote on Instagram, alongside photos of the pair at various stages of their lives and a photo of Murray with his wife Sarah Roemer. “As many memories as we all have together, what I love most is NOW. I loved seeing you with your whole family this winter, watching you dance with your daughter on your shoulders and laughing with your wife backstage.”

“We were such angsty kids, and now here we are. Tamed. Happy,” Burton continued. “It’s the comfort we were looking for our whole lives and I’m so happy you found yours. Give mama and babies a big ol hug from me. Morgans send love from the farm. Xoxoxo.” Burton previously told Entertainment Weekly in 2009 that “Chad and I are good friends,” and we’re glad to see that hasn’t changed.

Who are Matt Damon's daughters Alexia, Isabella, Stella and Gia?