The Many Saints of Newark, the upcoming prequel to The Sopranos, will be released on September 25, 2020 and will see Tony Soprano played by James Gandolfini’s son. Michael Gandolfini has spoken recently regarding his feeling about playing Tony Soprano in The Sopranos movie. Tony Soprano will appear as a young man in The Many Saints of Newark alongside younger versions of his father and mother, who it is believed are being played by Jon Bernthal and Vera Farmiga.

How does James Gandolfini’s son feel about playing Tony Soprano?

In a recent interview with Esquire, Michael Gandolfini talked about the mixed emotions he felt about playing Tony Soprano,

He admitted he auditioned for the role as Tony having never seen an episode of the HBO show.

The rising star said: “I was just a kid when he was making it. I would go to the set and ask him what it was about, and he’d say, ‘Oh, it’s about this guy who’s in the mob and kind of goes to therapy.’

“The hardest part of this whole process was watching the show for the first time. 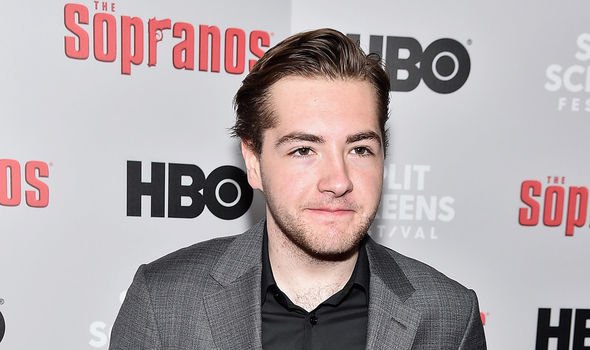 “It was an intense process. Because, as an actor, I had to watch this guy who created the role, to look for mannerisms, voice, all those things I would have to echo.

“But then I’d also be seeing my father. I think what made it so hard was I had to do it alone.

“I was just sitting alone in my dark apartment, watching my dad all the time. I started having crazy dreams.

“I had one where I auditioned for David and I looked down at my hands, and they were my dad’s hands.” 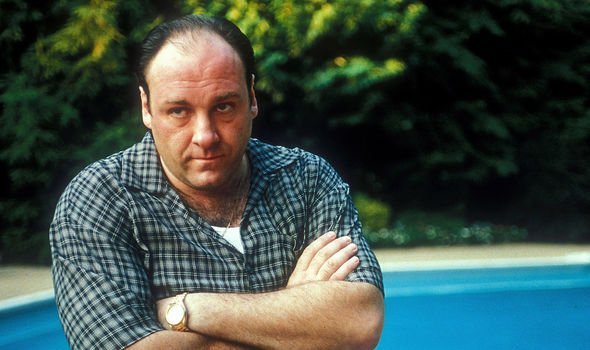 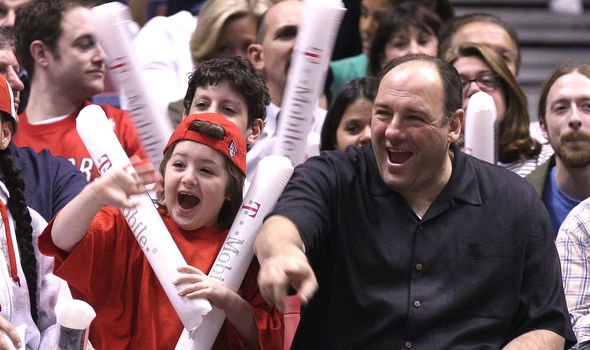 In the interview, he also spoke about how his father discouraged him from acting.

He said: “He wanted me to play sports. I felt that burden.

“I wanted to make him proud. And he said, ‘Don’t be an actor; be a director. They have the power.’”

However, following his father’s death in 2013, he began to act.

He said: “From the first day, I fell in love with it. It actually started my grieving process with my dad.” 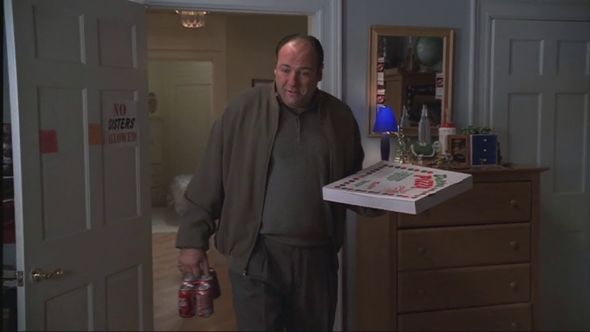 The actor, who recently starred in HBO’s The Deuce, also revealed his two favourites Sopranos scenes.

The first of these is from The Sopranos season three, episode eight, He is Risen, in which he tells his daughter Meadow (played by Jamie-Lynn Sigler) that he loves her.

The second is from season two, episode nine, From Where to Eternity, where Tony brings AJ (Robert Iler) pizza after arguing with him.

Gandolfini said of this scene: “I just knew he was talking to me.”

The Many Saints of Newark is released September 25, 2020

Coronation Street: Do Shona and David get a divorce?