THE SOPRANOS cast are set to reunite for a new sketch 13 years after the iconic show ended.

A virtual reunion with surviving cast members will take place to raise funds for charity. 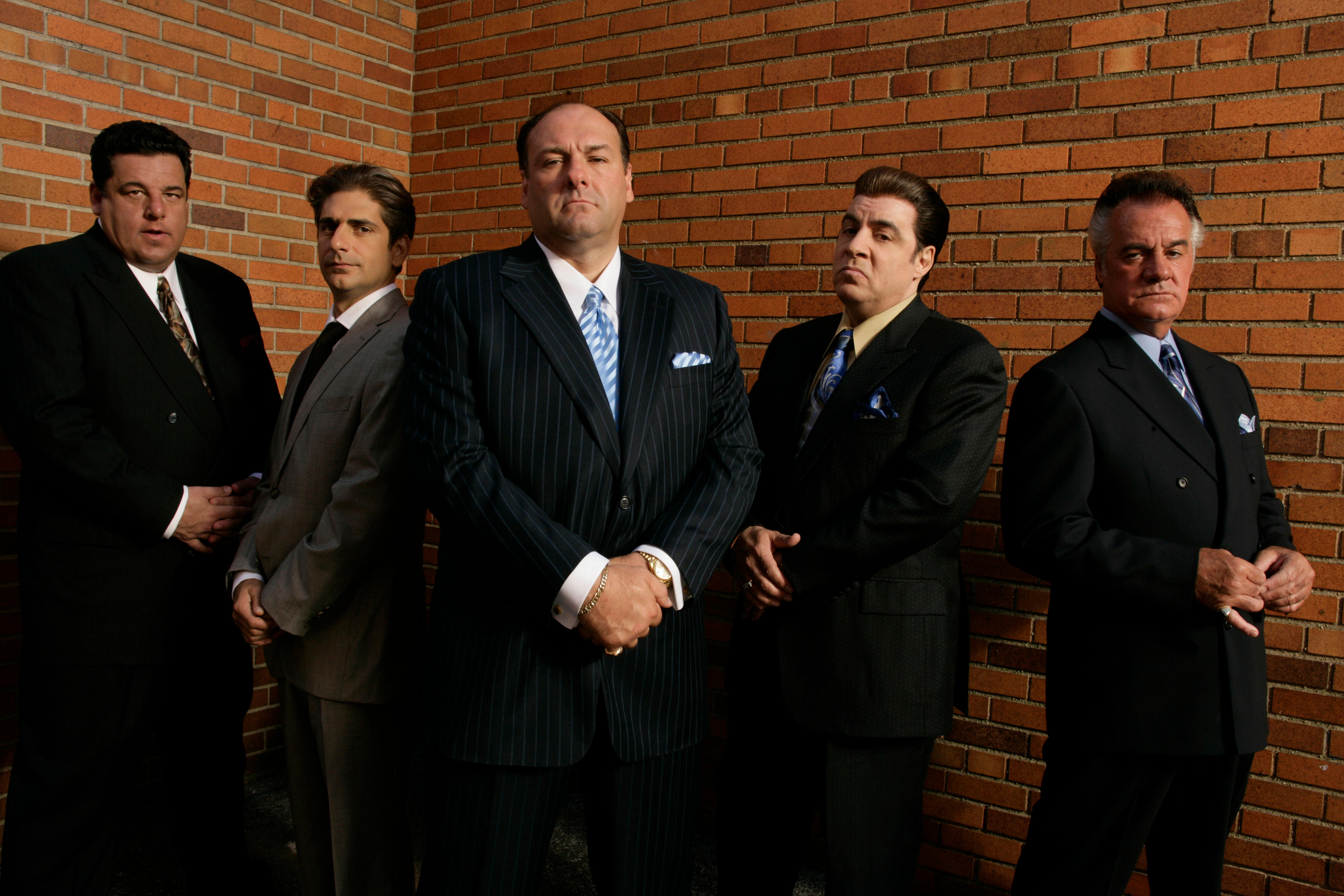 The event will benefit Friends of Firefighters, a not-for-profit organisation founded following the events of 9/11 to support New York firefighters and their families.

Cast will get together once again after last year's reunion to mark the show's 20th anniversary.

The classic mob drama first aired in 1999 and ran for six seasons before ending in 2007. 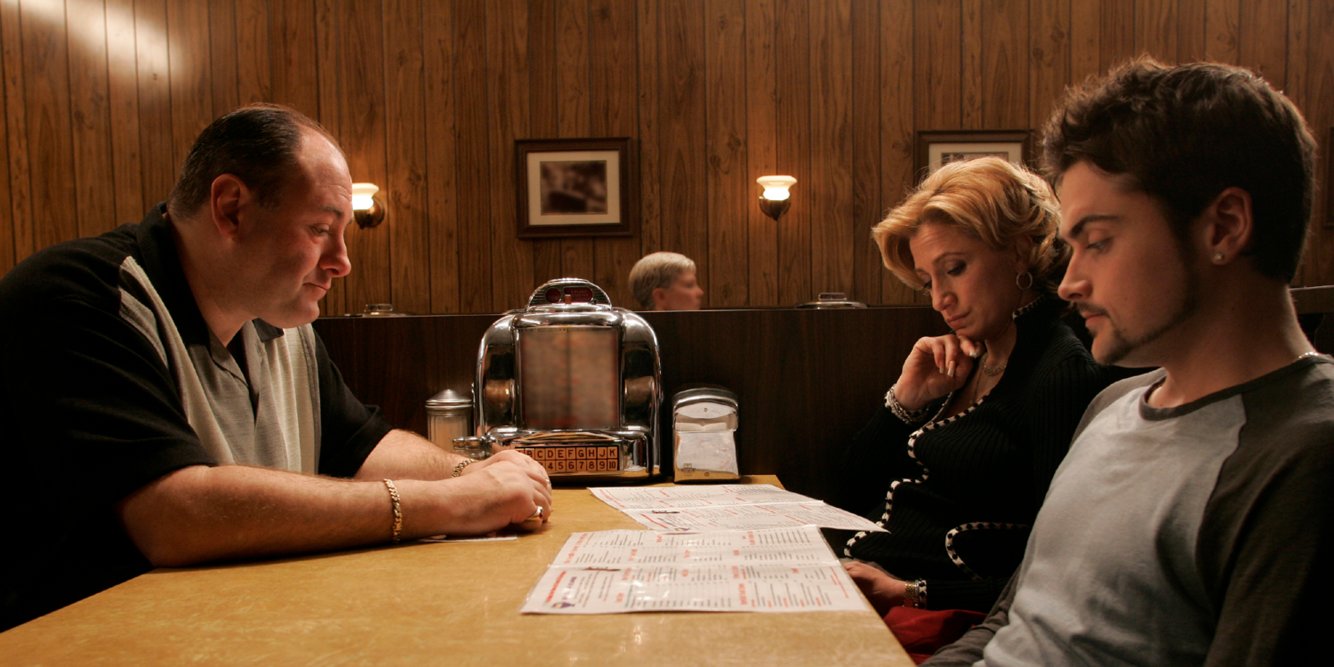 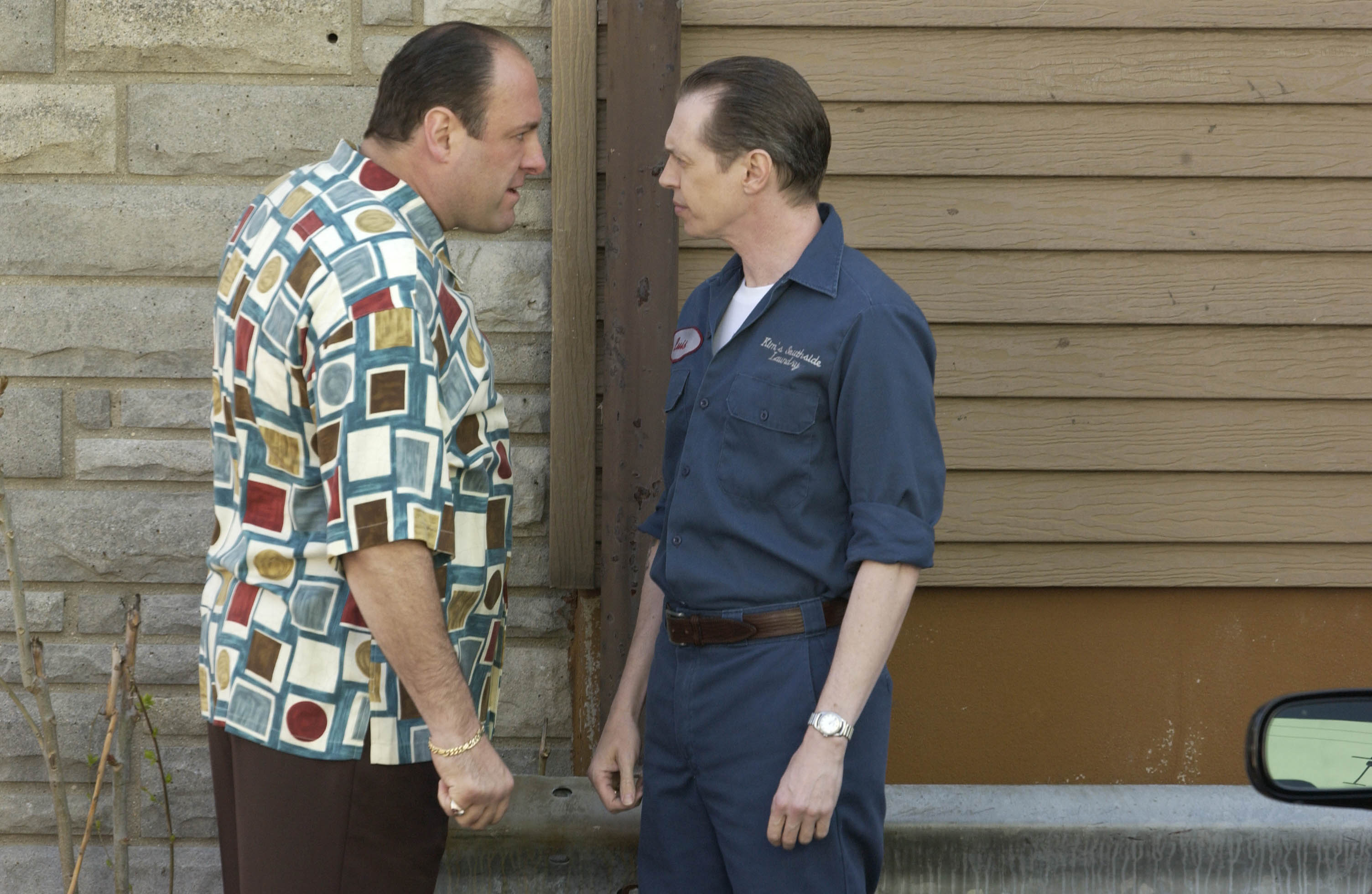 The story centred around American-Italian mobster Tony Soprano – played by the late James Gandolfini – and his family.

The Hollywood Reporter reveals the two-hour live event on Friday (December 18) will see cast read a new Sopranos sketch written by Chase and show writer Terence Winter, and will include a Q&A session.

Buscemi, who played Tony Blundetto in the series, said of the event: "This has been a very difficult time for everyone, but especially for our first responders.

"Friends of Firefighters is a crucial support service for our firefighters and I’m looking forward to reuniting with my friends to help raise some awareness and funds for this wonderful organisation."

News of the reunion comes ahead of the release of The Sopranos prequel, The Many Saints of Newark, next year. 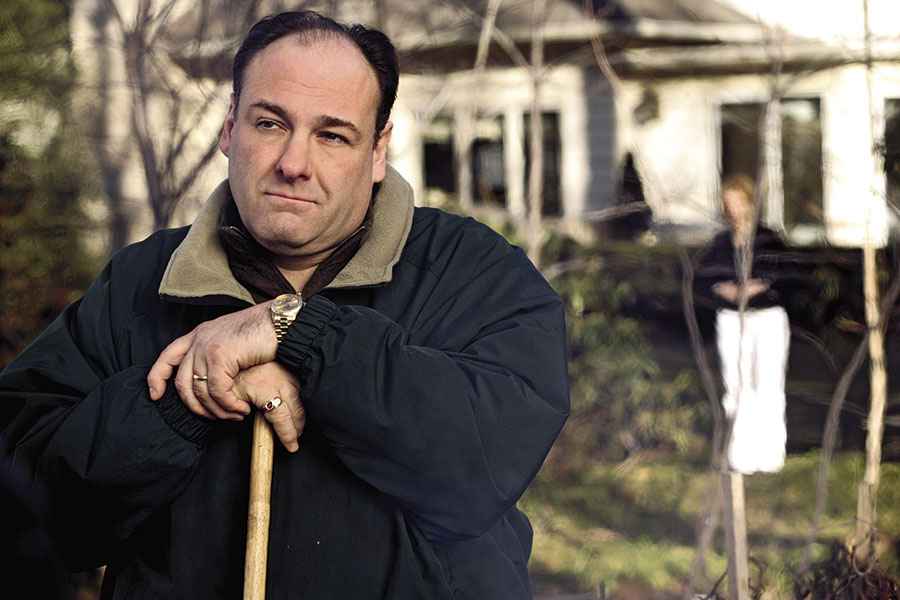 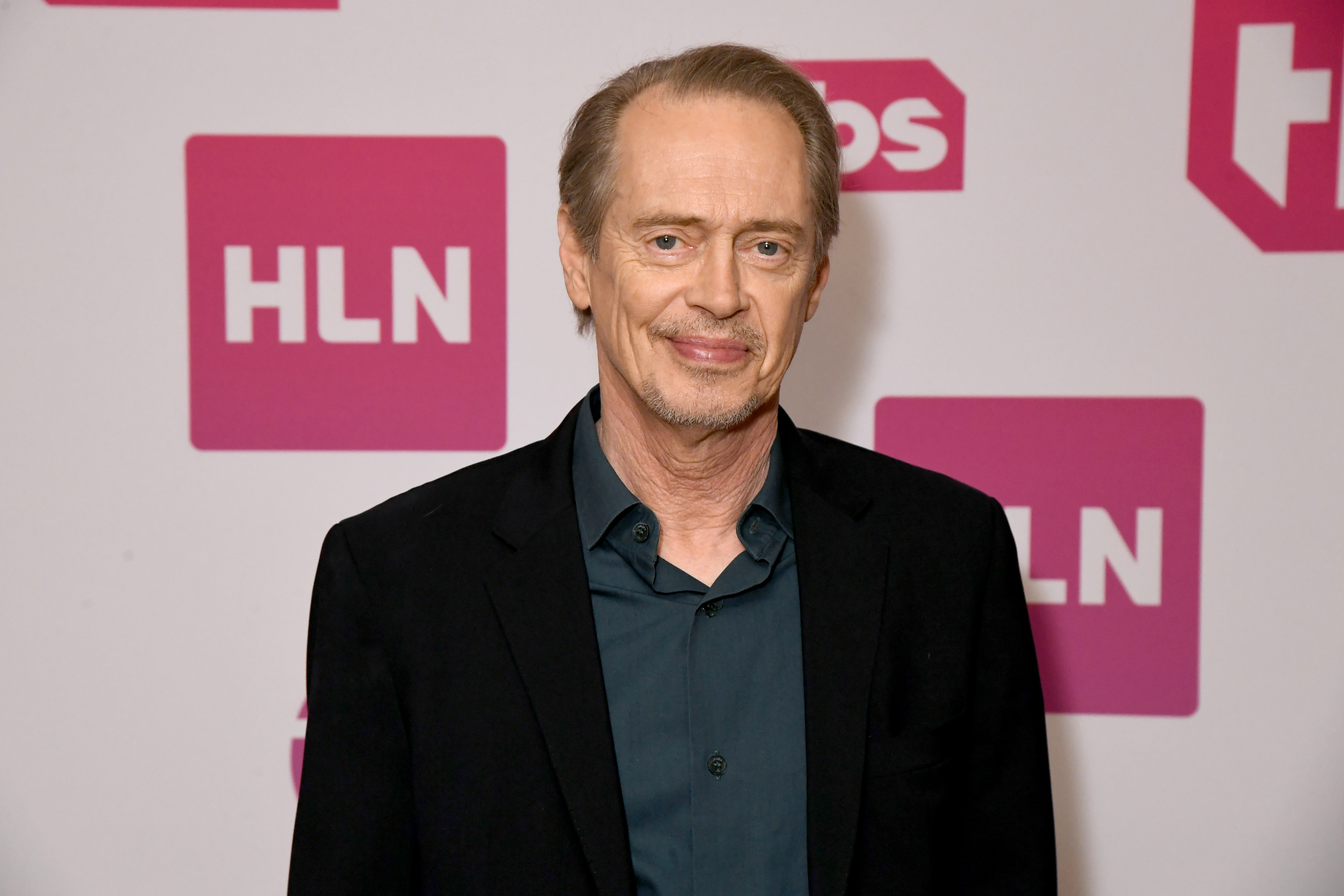 Set in the 60s and co-written by Chase, Michael Gandolfini stars in the film as a younger version of his late father's character Tony.

The fundraising event takes place on Friday and is set to be livestreamed on Twitch.