THEIR eagerly anticipated fourth album Good Years is released this week, and they can count man of the moment Lewis Capaldi as a big fan.

But UK country music stars The Shires might not have even existed today had "fate not smiled on us" at the beginning of their partnership. 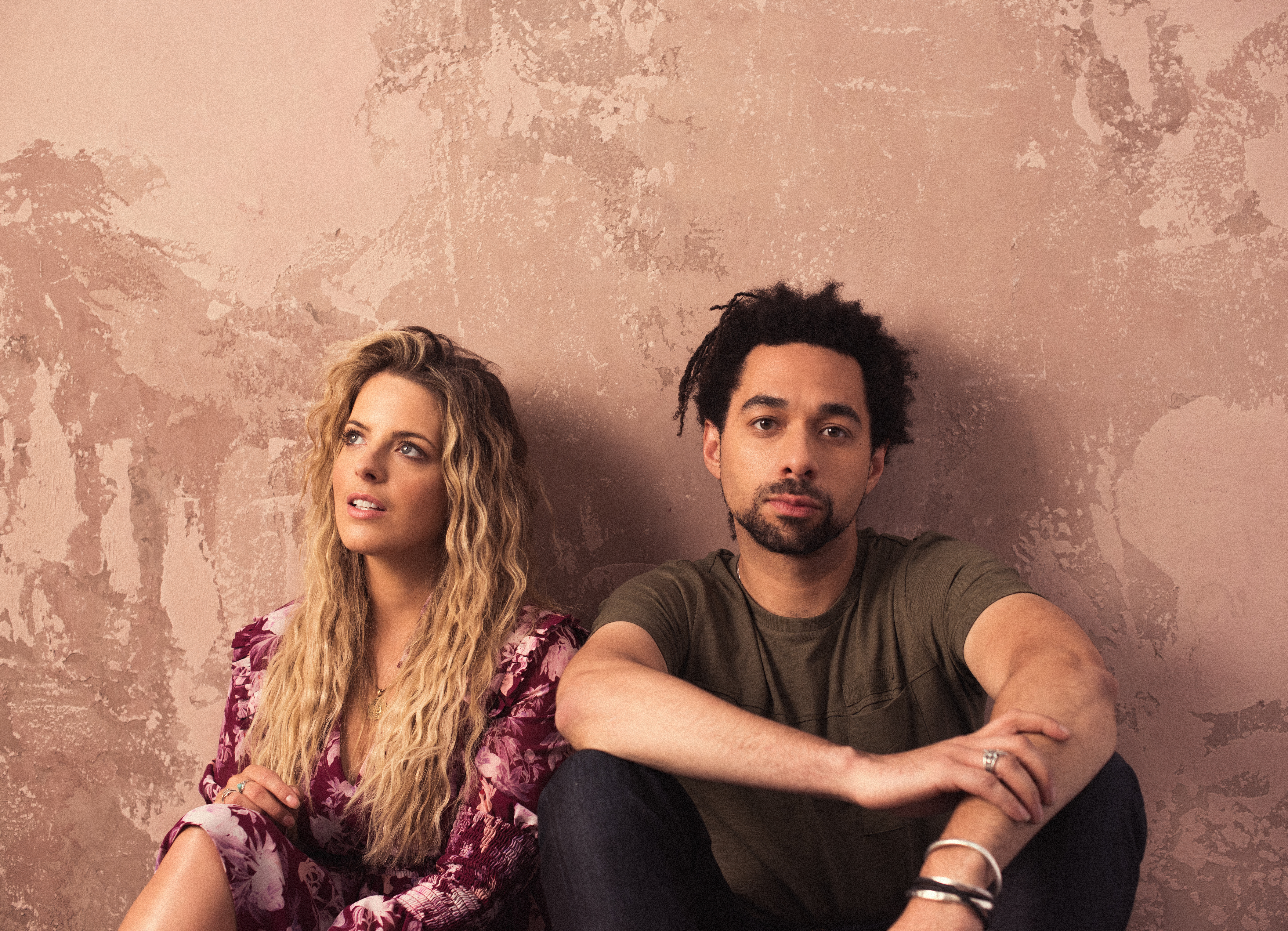 Ben Earle and Crissie Rhodes both entered singing competition the X Factor as solo artists within a year of each other.

In 2012 Ben was sent home at the bootcamp stage, while in 2013 Crissie just missed out to Megan McKenna on a place at Judges' Houses.

And yet that initial disappointment paved the way for The Shires to make music on their own terms.

"It was a great experience, said Ben. "I did it the year before Crissie but was never shown on telly. Crissie did the next year, and and if she had got to Judges' Houses the way the contract worked we couldn’t have really carried on.

"For all intents and purposes, I think Crissie should have easily won that show because she’s the best singer I’ve ever known." 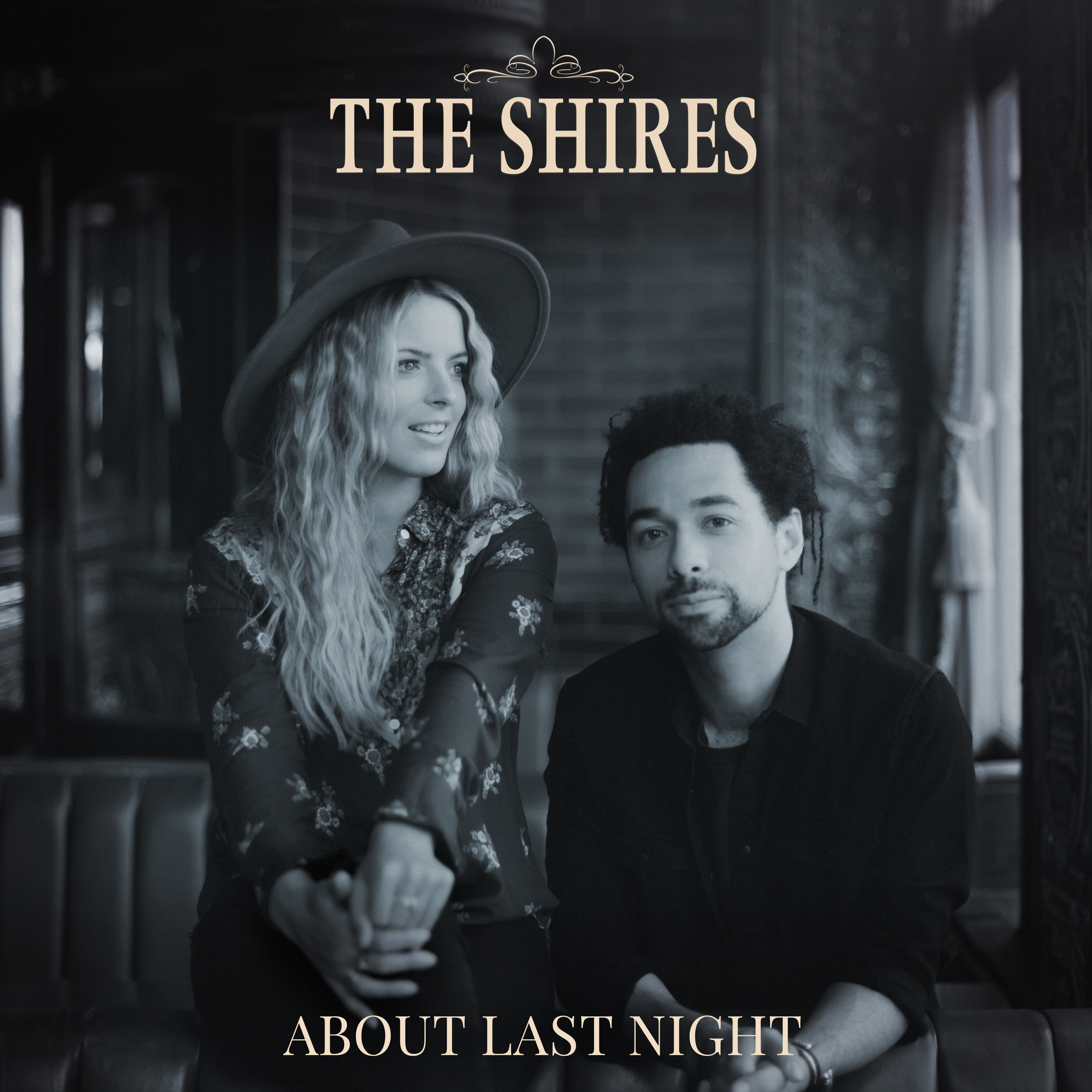 He recalls the nerve-wracking moment he received the call that would either make or break the new duo.

"It felt fate was smiling on us that she didn’t get through. I remember walking around my home town at the time, and I got the call from Crissie.

"I was pacing. I really believed in what we were doing, and she called and said 'I didn’t get through, and I was like ‘that’s really bad’, but at the same time I was like 'that’s great' [laughs].

"We’re so happy to have done it organically and like our way."

The duo's 2015 debut Brave made them the first UK country act to score a top 10 album and they went on to greater success with follow ups My Universe and Accidentally On Purpose, both peaking at number three.

Their last album featured the track Stay The Night which was written by Ed Sheeran. 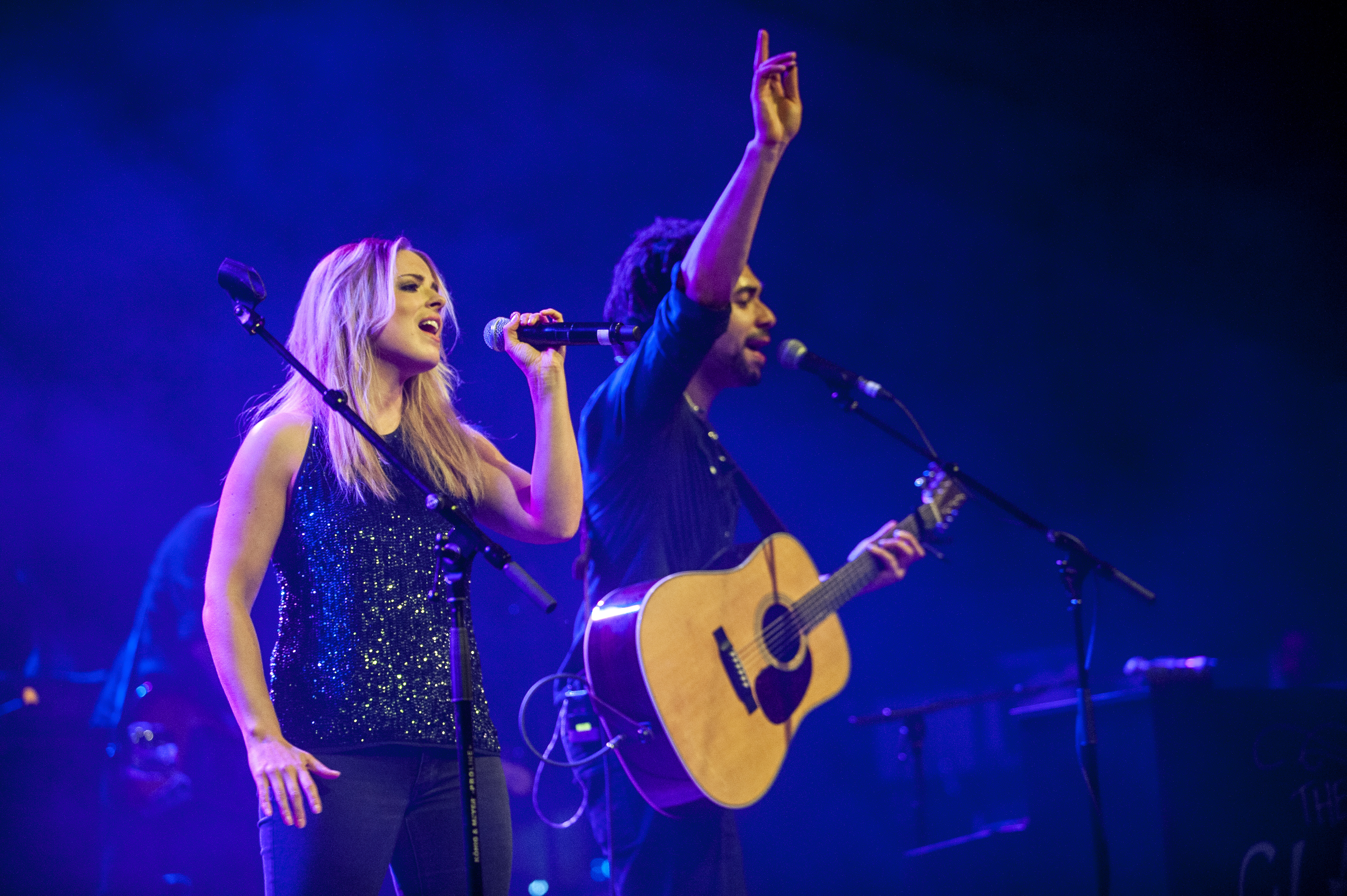 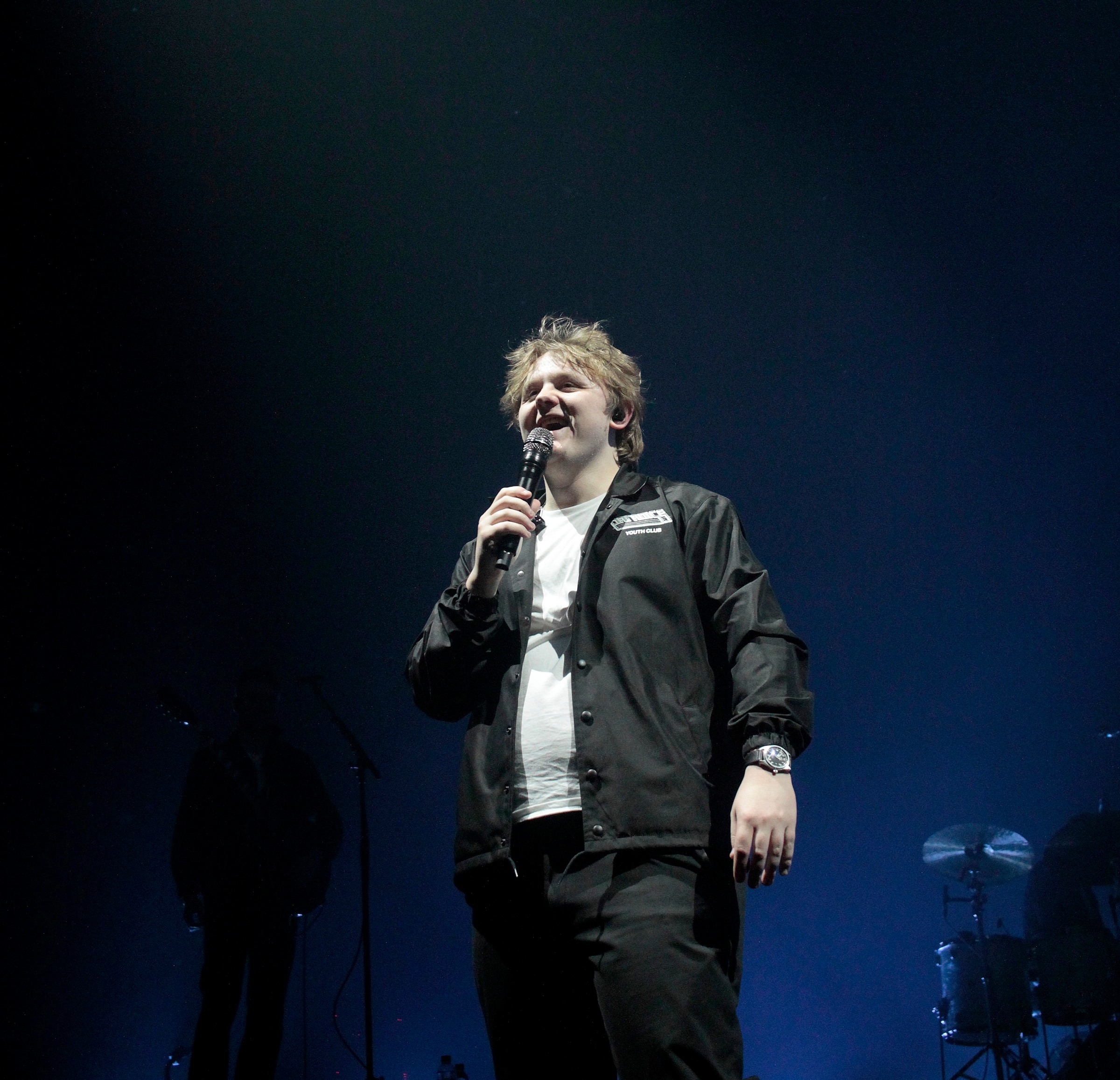 Country music's surge in popularity in the UK hasn't been lost on the pair who can remember when they were ridiculed for wanting to pursue the genre.

Crissie said: "From the time we first met, and we said we liked country music and people laughed at us and said 'that’s not going to go anywhere', to where it is now is pretty amazing to be part of."

The laughter has surely all but stopped with chart success, global tours and A-list fans.

One musician they would love to write with is double Brit Award winner Lewis Capaldi.

Recalling meeting him before he skyrocketed to fame, Crissie said: "I was at Niall Horan’s gig last year. I just happened to see Lewis Capaldi stood at the back and went up to him. Nobody knew who he was at the time I think, before he blew up.

"I went up and I said 'I love your music', and he went 'are you Crissie from The Shires?' 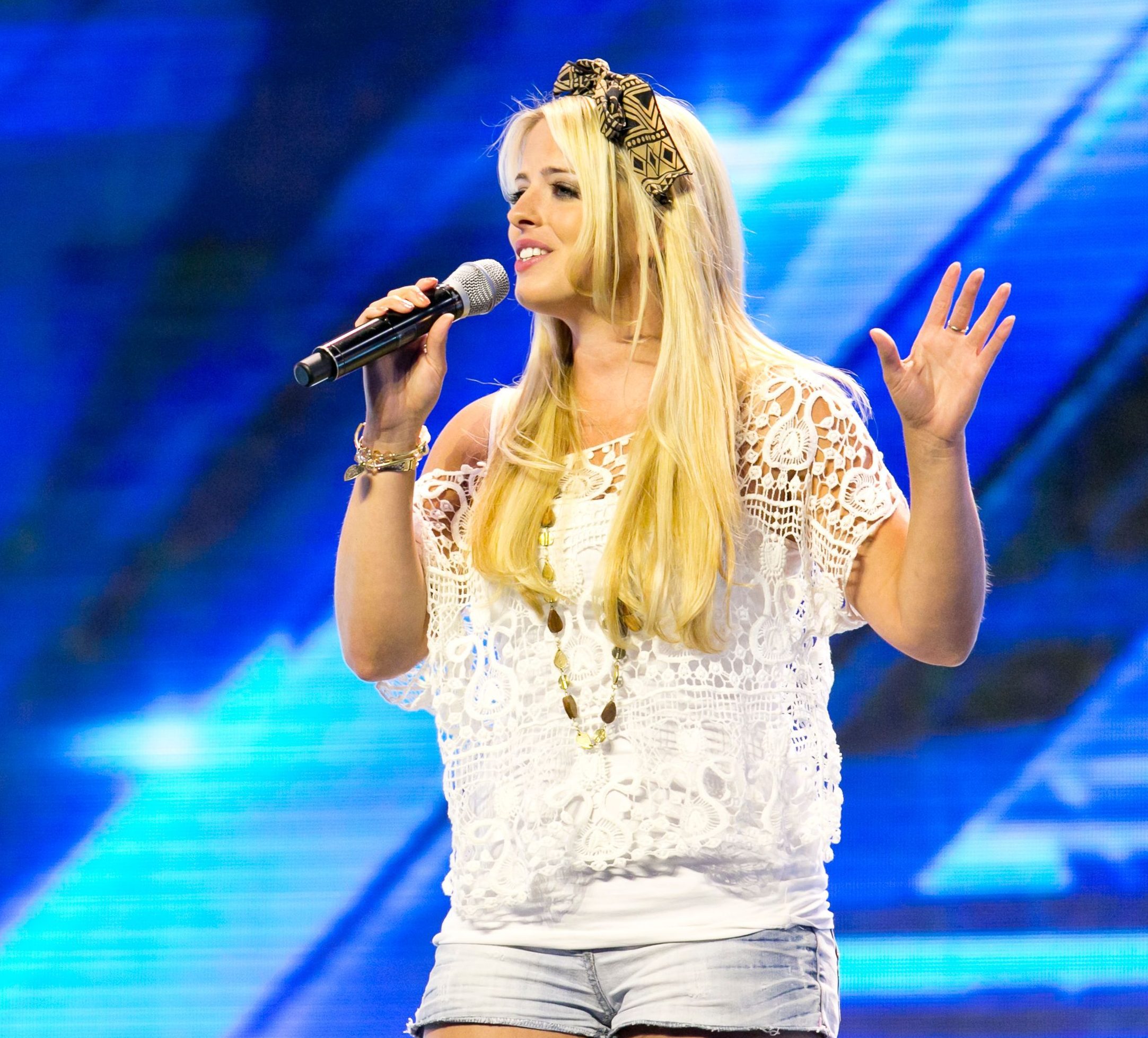 "That was a cool moment getting to meet him and know he was a big fan. And now he’s just mahoosive."

"We would love to do that (a collab). It'd be really cool. Writing wise we’d be in the same vein. He writes with his heart on his sleeve, and I think we’d definitely fit in there."

Their latest album Good Years is released this week, and the uplifting LP drew inspiration from time spent with their families following three back to back releases.

"We had such a crazy time releasing three albums back to back," said Crissie. "We had a bit of time, it was about a year, where it was a little quieter.

"Still gigging and recording and writing, but we were away from the craziness. We got some time with our friends and family and it made us quite reflective really, appreciative of all the times we’ve been through together and how our families have evolved in that time with Ben having two little kiddies."

Ben said: "There’s one song called Crazy Days. I converted my shed into a writing room and put a piano in there. That song’s almost a conversation me saying to my partner we’re in these super crazy days.

"I go away a lot, but these are the days I’ll look back and smile on.

Fans of the pair will be able to hear the tracks when they embark on a 21-date UK tour beginning in April.