The Serpent: Adam Rothenberg appears in a dramatic moment

The Serpent is the chilling true-crime series about French serial killer, Charles Sobhraj (played by Tahar Rahim). İlker Kaleli is part of the show’s large ensemble, starring alongside Jenna Coleman, Tahar Rahim, Billy Howle and Ellie Bamber. Who is İlker Kaleli and who does he play in The Serpent?

İlker Kaleli,36, is a Turkish actor from Istanbul.

He is best known for his role as Cenk in the film Consequences, also known as Silsile.

He is also well known for playing the role of Poryraz Karayel in the television series of the same name and Falko in Kayip.

READ MORE The Serpent BBC: What happened to Nadine? Where is she now? 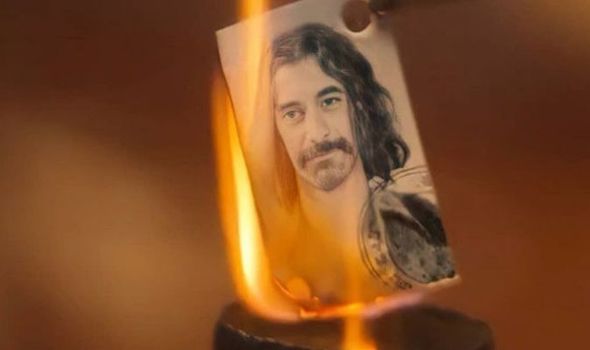 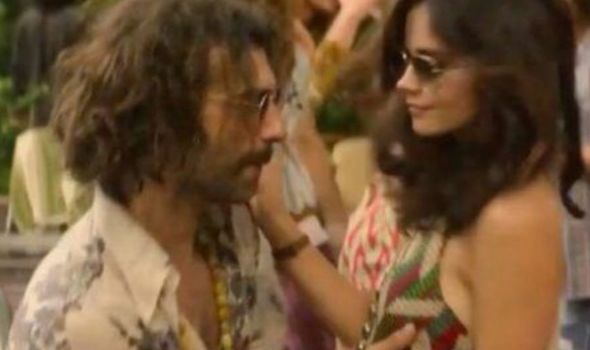 For his role as Poryraz Karayel, he received the Golden Butterfly Award for best actor in 2016.

The Serpent viewers may also recognise him as Irfan in Kayip Sehir and Alper in Son.

He graduated from Istanbul Kültür University, Department of Art Management before going on to study acting at the London Academy of Music and Dramatic Art.

His other well-known credits include Öğretmen, Kayip Şehir and Dip.

Kaleli is also a skilled musician, playing guitar, piano and drums. He can also sing and performed on the soundtrack to Poyraz Karayel and Consequences. 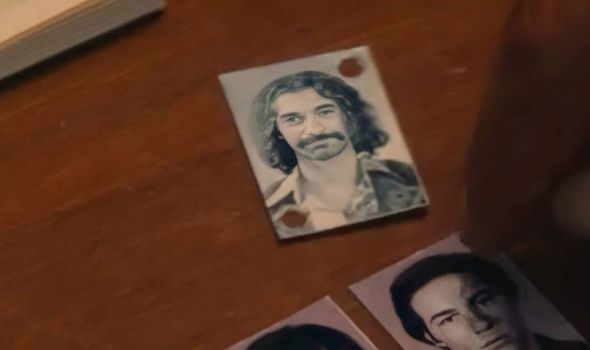 Who did is İlker Kaleli play in The Serpent?

İlker Kaleli portrayed Vitali Hakim in The Serpent on BBC and Netflix.

He appeared as Vitali in episode two and three of the gripping series.

Sadly, Vitali was a real murder victim of Charles Sobhraj in the 1970s. 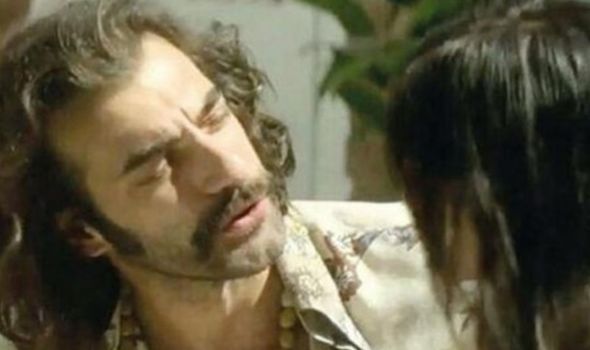 His burnt body was found on the road to the Pattaya resort, where Charles and his accomplices were staying on the east coast of Thailand.

Vitali’s French girlfriend, Charmayne Carrou, travelled to Thailand in search of her boyfriend, tracking down Charles as Vitali’s last point of contact.

Fearing exposure after seeing Henk Bintanja, 29, and his fiancée Cornelia Hemker, 25 unwell in the apartment, Henk and Cornelia were rushed out of the apartment and their bodies were found on December 16, 1975.

Unfortunately, very little is known about the real Vitali.

The Serpent is based on true events but some of the events and the majority of the dialogue have been reimagined for dramatic purposes.

In the series, Hakim is seen dancing with Marie-Andree/Monique (Jenna Coleman) before he was drugged by Charles.

He is seen feeling unwell and locked in Charles’s apartment, before he is taken downstairs whilst unconscious by Charles and Ajay Chowdhury (Amesh Edireweera), never to be seen again.

The Serpent is streaming on Netflix and hte BBC iPlayer now