Patrick J. Adams and Jake McDorman lead the Disney+ limited series The Right Stuff as Major John Glenn and Lieutenant Commander Alan Shepard, respectively, two of America’s original astronauts known as the Mercury 7. ET can exclusively debut stunning new portraits of Adams, McDorman and the rest of the ensemble suited up for space.

Based on the best-selling book by Tom Wolfe, which was previously turned into a 1983 hit film starring Ed Harris and Sam Shepard, the eight-part series revisits America’s 1960s space race with the Soviet Union and the formation of NASA. It is told through the eyes of seven men who made up the original astronaut program. 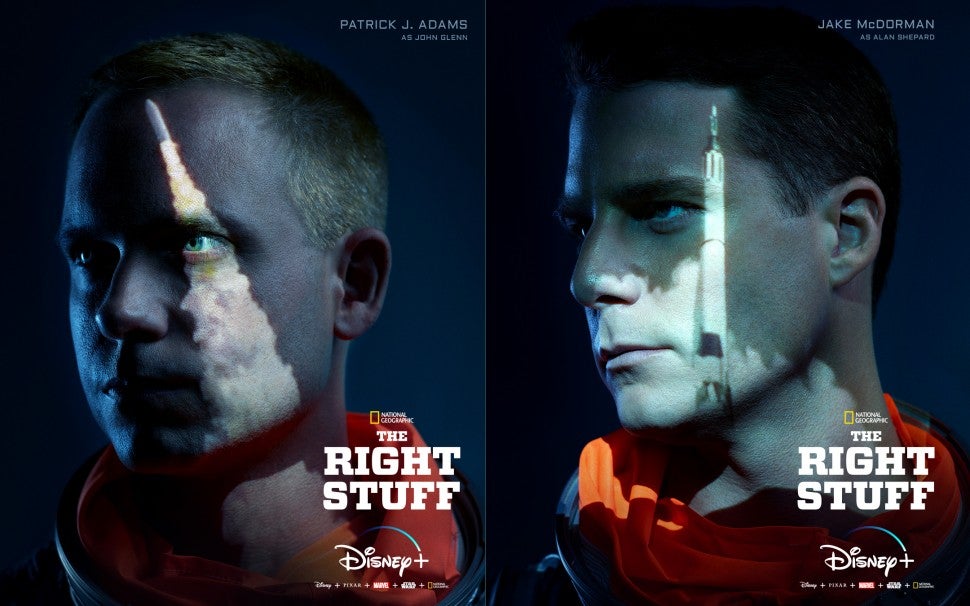 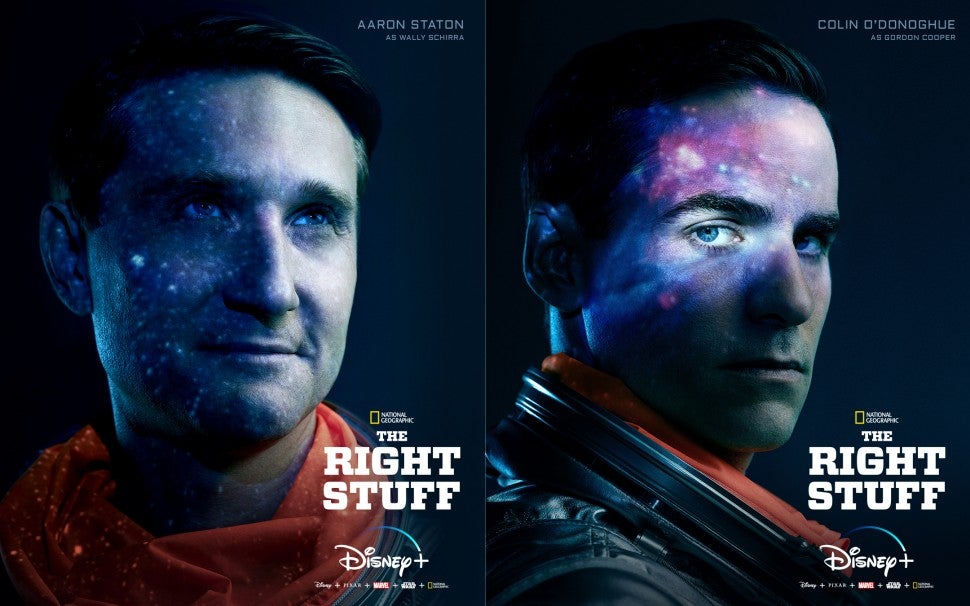 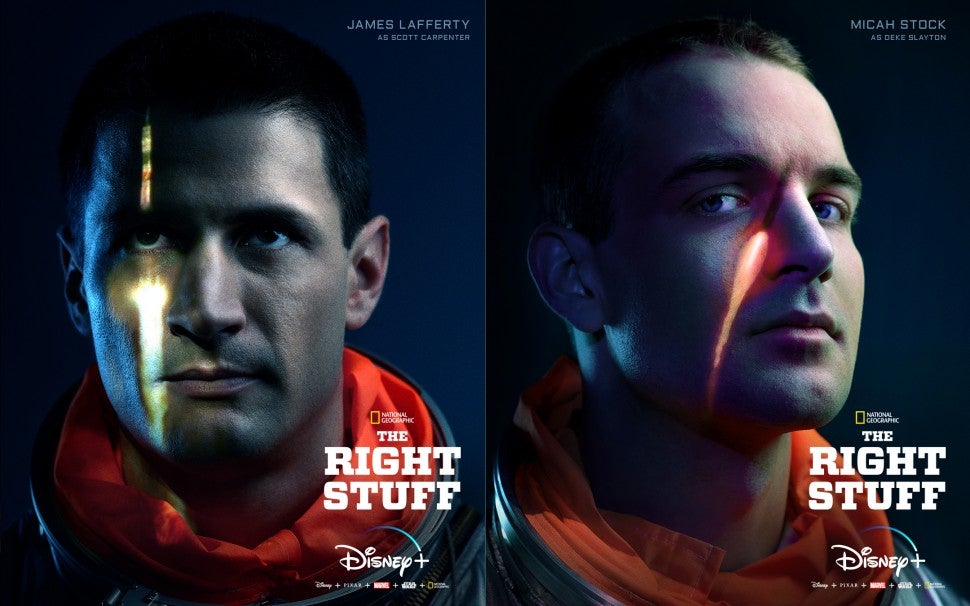 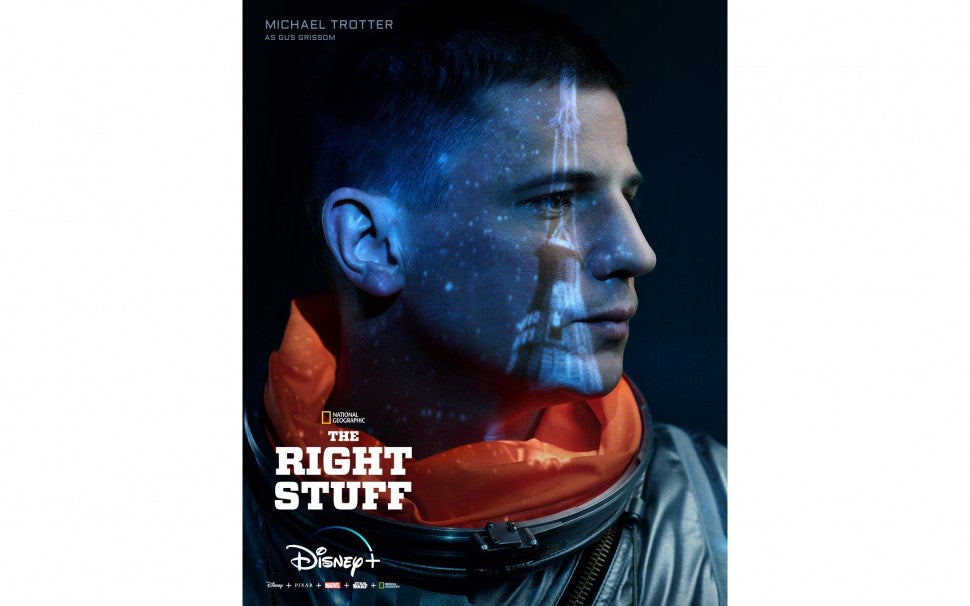 Rounding out the cast is Shannon Lucio as Louise Shepard, Rachel Burttram as Betty Grissom, Nora Zehetner as Annie Glenn, Jade Albany Pietrantonio as Rene Carpenter, Laura Ault as Jo Schirra and Eloise Mumford as Trudy Cooper, the wives of the Mercury 7; and Eric Ladin as Chris Kraft and Patrick Fischler as Bob Gilruth, NASA engineers and leads on the space program from the ground.

Check out their portraits below: 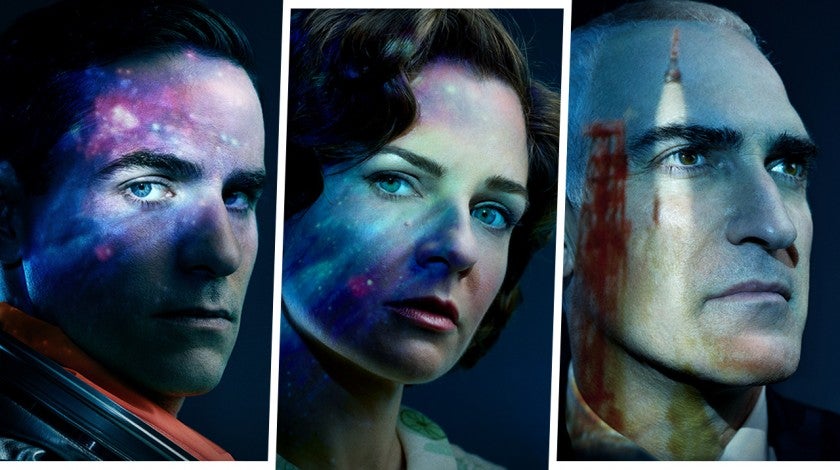 'The Right Stuff': Portraits of the Cast as the Men and Women of America's Space Program

While the space race propels the story, showrunner Mark Lafferty says that “the show is as much about who we are today as it is about our historic achievements. At a time when the world is confronted with significant challenges, this story reminds us that what seems impossible today can become the triumph of tomorrow.”

As for Adams, who is making his return to TV after seven seasons on Suits, the upcoming fall series checked every box. “First of all, the script was phenomenal,” the actor previously told ET of Lafferty’s writing, adding that “the idea of playing John Glenn was a dream come true.”

The Right Stuff premieres with two episodes on Oct. 9 only on Disney+.

Will Matty Barton sell the Butlers in Emmerdale? He finds himself in real danger tonight