THE One Show's Alex Jones was left stunned as Elton John says he would tell his younger self to "lay off the cocaine".

The singer, 74, appeared on the evening BBC talk show to promote a new single with Rina Sawayama, 30 called Chosen Family.

However, hosts Alex Jones and Michael Ball were asking the special guests some questions from fans, and the actor asked the pop icon what advice he would give his younger self.

Elton left everyone in hysterics when his response as he said: "I would say, lay off the cocaine."

Michael replied: "Very sage advice, to which Elton said with a grin: "Absolutely."

Alex couldn't get enough of it as she added: "I love it, I love it!" 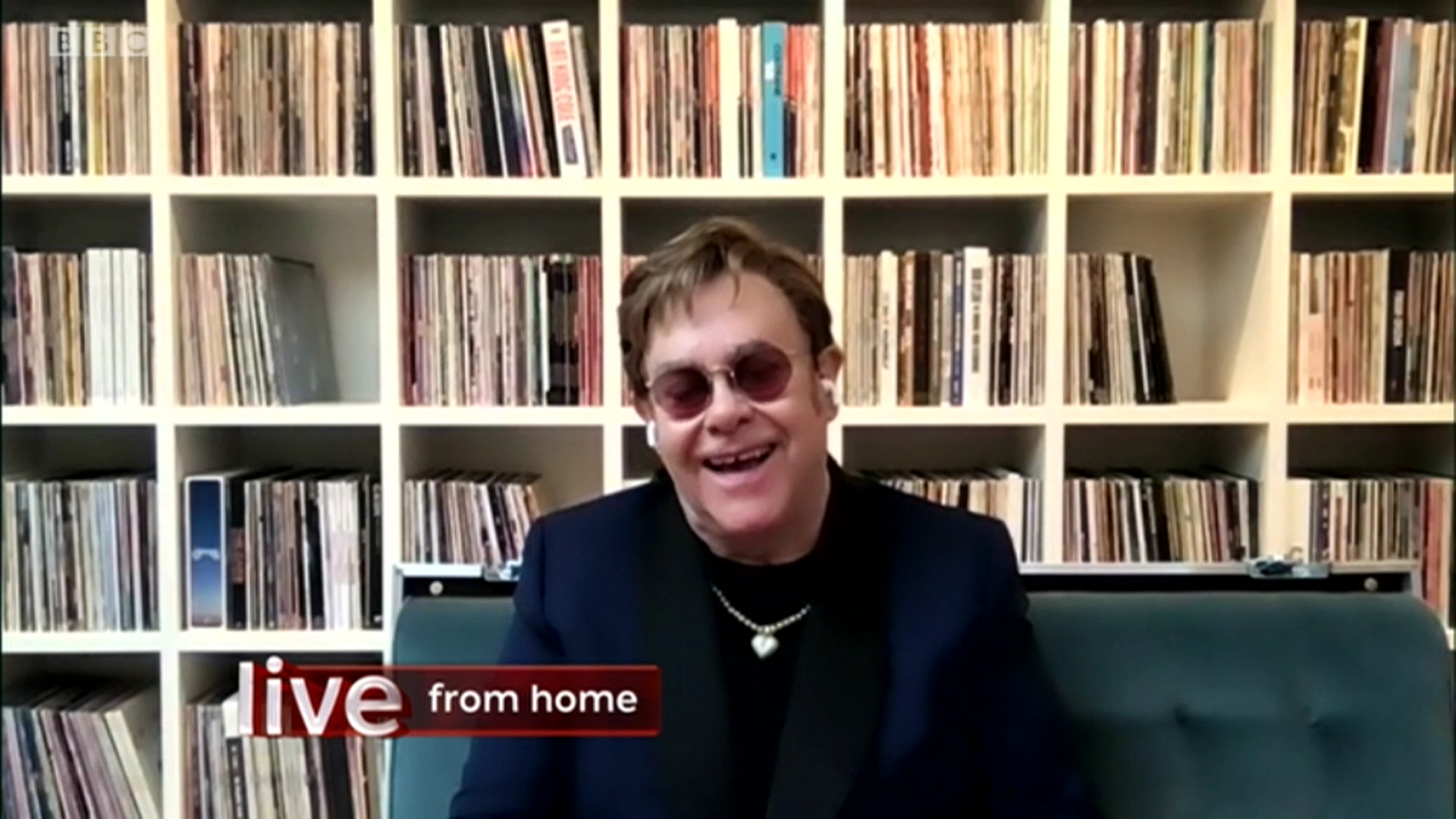 Viewers immediately took to Twitter and one penned: "Elton John’s advice to his younger self on #TheOneShow at quarter past seven on a Monday evening? “Lay off the cocaine”. Brilliant.

A third fan posted: "Elton on the #TheOneShow “lay off the cocaine” haha." 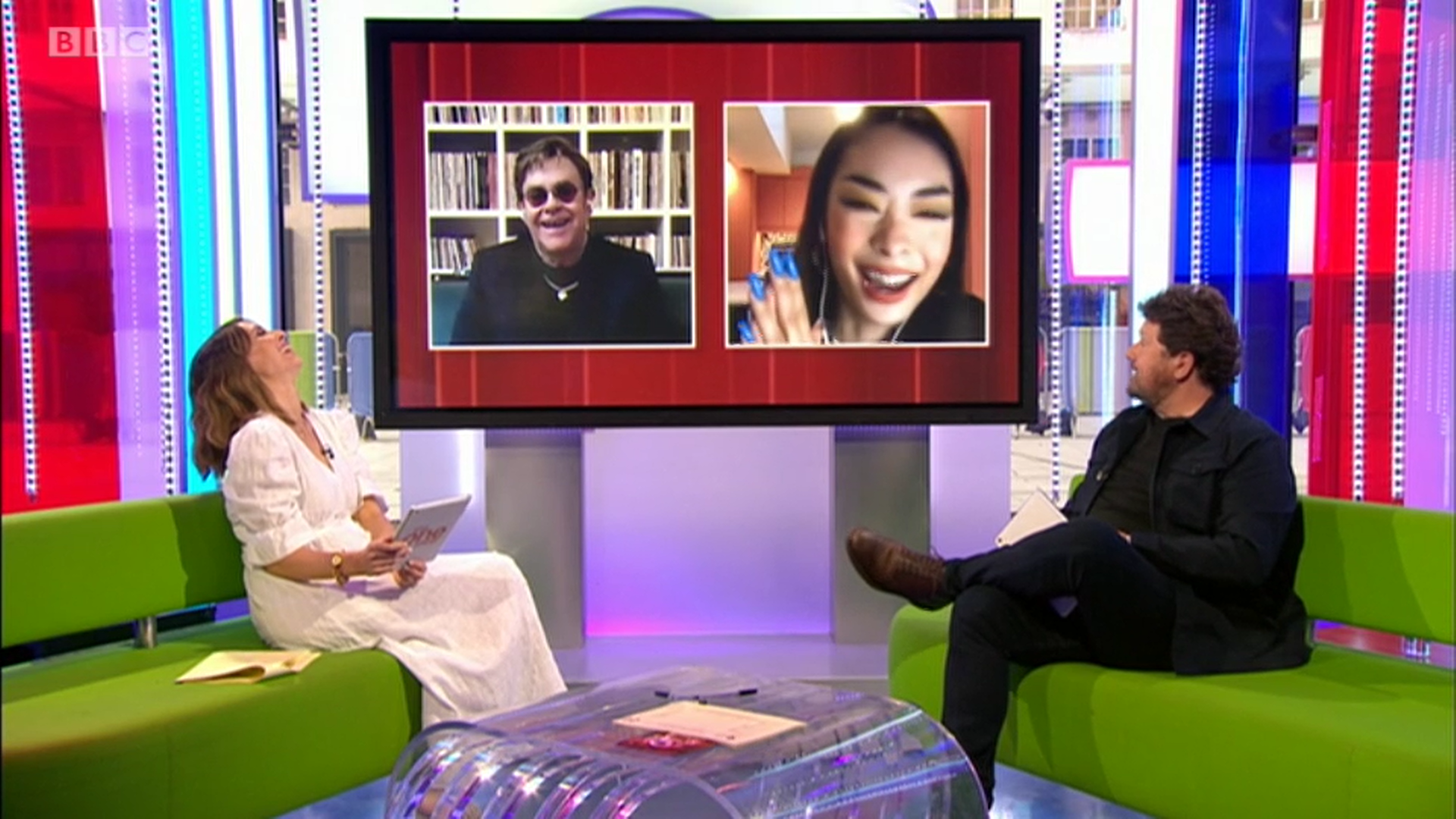 The song highlights an emotional message and explores the idea of having a chosen family through the lens of the LGBTQ+ community.

The collaboration came about when John first heard another of Sawayama's songs, "Comme Des Garcons (Like the Boys)."

"I stopped in my tracks and thought, 'Who is this?'" Elton said in a statement. "It just blew me away from the first listen. We've since become friends, and it's such a huge honor and a genuine thrill to be asked to duet with Rina. She is just an extraordinary talent."

Rina added: "The song means so much to both of us, and recording it together was such a special experience I will never forget."

'The Challenge': Did Kailah Casillas and Nany González Become Best Friends by Making the Same Mistake?