Viewers were left shocked last night as Kelis was finally unmasked as Daisy, singing Unforgettable for the judges. But, it seems viewers have a few ideas about the other contestants and thought they knew exactly who Monster was until judge Donny Osmond threw a curveball into the mix.

Kelis, the 2000s pop star was unmasked last night but only Rita Ora had guessed her identity correctly.

Judge Rita was left jumping for joy after suggesting it was Kelis just minutes before she was unmasked.

But Daisy wasn’t the only one to perform last night and viewers watched as Monster took to the stage singing Don’t Cha by the Pussycat Dolls.

Fans of the game were given even more clues to Monster’s identity, including being told they come from a big music family and have grandchildren. 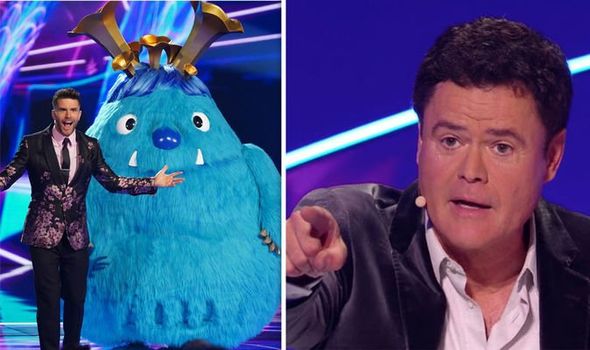 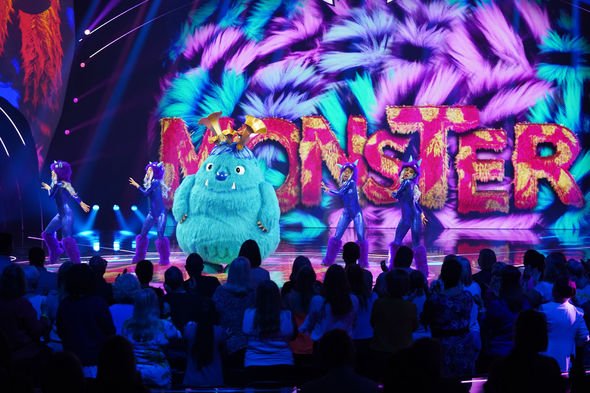 Judge Davina McCall was left convinced the celebrity behind the costume was singer CeeLo Green.

However, just as fans started to get on board with Davina’s guess, Donny Osmond threw a spanner in the works.

Donny said: “I’m here to tell you that’s not a man, that’s a woman.

“Because I was listening to the voice, that’s a female voice I think in there.” 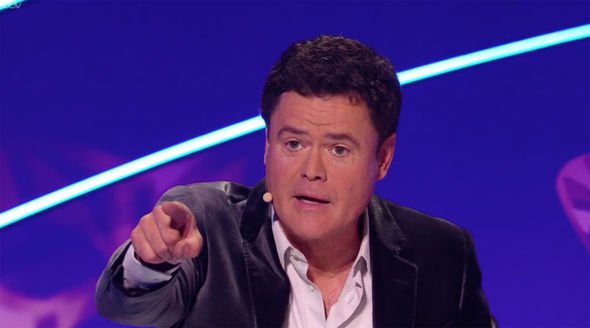 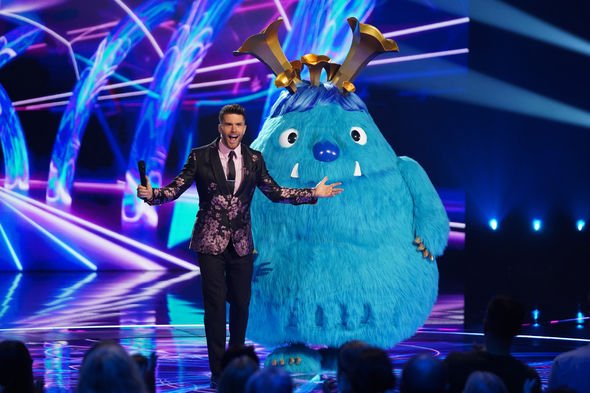 He told Monster “your secret is safe with me” referring to the fact that he thought it was a girl pretending to be a boy.

Davina and Rita were left “freaked out” by the curveball with the Hot Right Now star saying the bombshell had “messed with her head”.

Jonathan Ross added: “I think it’s a female vocalist. Maybe Nicole Scherzinger. But she won’t thank me for saying she’s a grandmother.”

Donny suggested it could be someone like Angela Basset but Rita stuck to the men and said it could be Rag’n’Bone Man.

Afterwards, Monster said: “What do I think of the panel’s comments tonight? Total confusion means total domination. I love it.”

Viewers stuck by the CeeLoo Green guess as one tweeted: “Cee Lo Green wrote #Dontcha for the Pussycat Dolls, this Monster is 100% him.”

“Cee-Lo Green produced Dont Cha. Don’t even know why they’re trying to take it away that it’s him when it blatantly is, “added another.

A third said: “Monster has got to be @CeeLoGreen he’s got grandkids, and sang a remix of Dont cha!”

“Me: Masked Singer is stupid. Also me: MONSTER IS OBVIOUSLY CEE LO GREEN YOU B*******,” a fourth shared.

Elsewhere on The Masked Singer, viewers are convinced Hedgehog is in fact Michael Ball after a huge clue was dropped last night.

As the celebrity gave clues as to who he was, the camera panned to a cricket ball etched with the name Michael.

One viewer tweeted: “Are we just going to ignore the fact that the ball has ‘Michael’ written on it. Hedgehog has to be Michael Ball.”

While another added: “Michael Ball! A ball that says Michael.”

A fourth said: “Hedgehog is Michael Ball for sure – in his VT there was a ball with Michael written on it.”

The Masked Singer continues on ITV next Saturday at 7pm.

'Sex and the City': 3 Side Characters That Fans Wished They Had Learned More About