Perhaps Star Wars: The Rise of Skywalker was destined to perpetuate the growing divide between fans of The Force Awakens and The Last Jedi. Still, few Star Wars fans or critics expected the movie to fall so short of box office and critical expectations. In that regard, The Mandalorian launched at just the right time, offering Star Wars itself a new hope in the process. 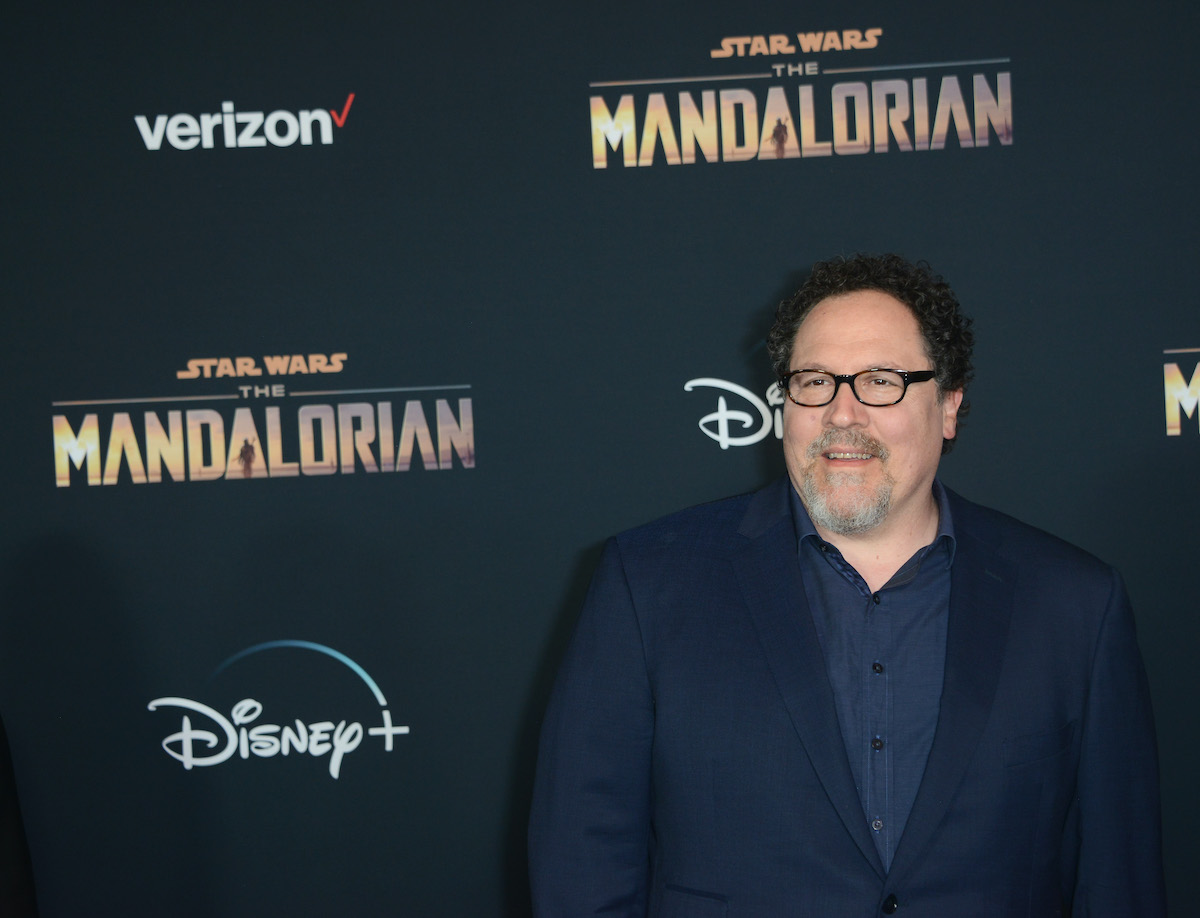 After spending 42 years with Anakin Skywalker and his legacy, Star Wars was finally ready to break free. With an entire universe to explore, the saga — for the first time — had the chance to stretch. And The Mandalorian has been the first project wholly disconnected from the saga’s central lineage.

For years since Revenge of the Sith, franchise creator George Lucas developed a live-action TV series based on the saga. Then titled Star Wars: Underworld, his concept would focus on the period between the prequels and the original trilogy. And while The Mandalorian isn’t that, it does share a similar alternative entry point for the saga.

For so long, Star Wars was defined by the galactic stakes of Anakin Skywalker and his progeny. The Mandalorian, however, aims to carve out its own corner of the “galaxy far, far away.” By focusing on an enigmatic bounty hunter (Pedro Pascal) and a Yoda-like baby alien, the Emmy-nominated Disney+ show breathes new life into the saga.

All nine films, all in one place ✨The complete Skywalker Saga is now streaming on #DisneyPlus.

Jon Favreau created the show with a very specific goal

Ironically, The Mandalorian creator Jon Favreau approached the show not just as the chance to introduce new stories and characters. He also considered it the perfect way to reset the saga back to Lucas’ initial vision, Favreau spoke during Deadline’s virtual Contenders Television: The Nominees of how he aimed “to prune everything back to the beginnings again.”

What was really mind-blowing is there’s so much to trying to create that authenticity, to make it feel akin to what George had done, and then you realize that George was doing it without a road map. … To have a way to create freshness, while still being respectful of what came before, I think is one of the challenges of storytellers in this moment because we’re inundated with so much content. Now everything’s at the touch of a finger. So everybody has a tremendous cultural context.

Favreau likens The Mandalorian’s connection to the original trilogy to “deejays playing Beatles songs.” And there’s certainly a fair amount of truth to how the Disney+ show hopes to capture the aesthetic and genre-blending tone that made the original Star Wars a phenomenon back in 1977. It’s this reverence both Favreau and fellow producer Dave Filoni share.

#TheMandalorian is nominated for 15 Emmy® Awards including “Outstanding Drama Series.”

Will ‘The Mandalorian’ Season 2 betray that mission?

The “freshness” Favreau mentions allows The Mandalorian to call back the original films without retreading the same material. But it also could be at risk in season 2. The first batch of episodes bear little to no obvious connection to established characters. Yet, season 2 is already set to introduce a number of fan-favorite characters.

Rosario Dawson will reportedly play the live-action version of Ahsoka Tano, the breakout hero of the animated Star Wars: The Clone Wars series. And the movies’ Temuera Morrison will bring the saga’s most famous Mandalorian, Boba Fett, to the show. Will The Mandalorian Season 2 organically integrate these characters? Fans will find out in October 2020.

‘America’s Got Talent’ Falls To Finale Ratings Low As NBC Tops Night; ‘MasterChef’ Down Double-Digits From 2018