THE Mandalorian fans are do dedicated that they've managed to translate a secret message from new arrival Boba Fett's armour.

The legendary Star Wars character made an epic arrival during last week's episode, The Tragedy, sending viewers giddy the excitement. 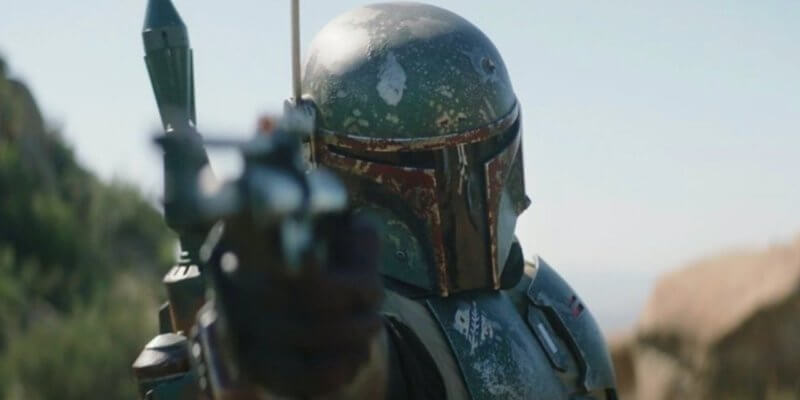 The action-packed installment saw the formidable warrior take down legions of Storm Troopers, only for Mando's ship to be destroyed by an Empire air strike.

To make matters worse, Baby Yoda – who we now know as Grogu – was snatched by droid and incarverate on Moff Gideon's airship.

Amid all the action it would be easy to overlook the interaction where Boba Fett explains to Mando how he tracked him down.

He briefly beams up a message stored in one of his gauntlets in a foreign alphabet. 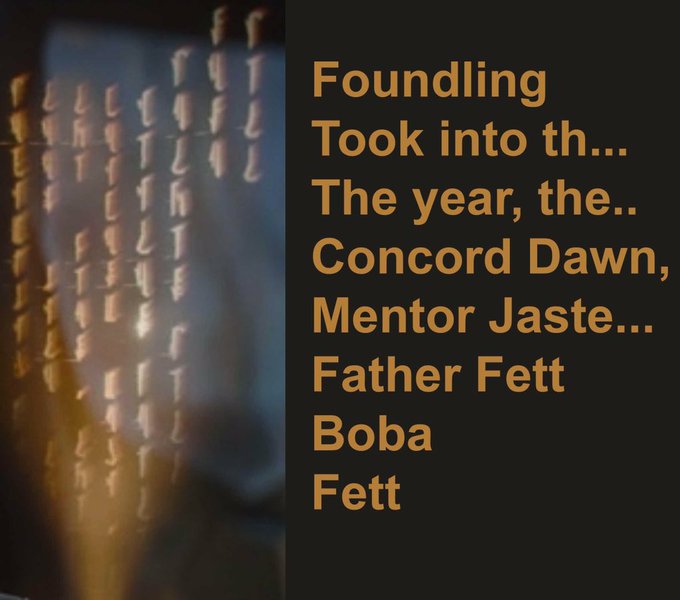 Well, we now know the translation of the message thanks to the impressive description skills of fans.

Reddit user u/kinneroth shared an annotated screenshot with the words assembled in a vertical column, as per the message.

So what can we take from this? We know that Concord Dawn is the name of Mando's home planet, while Mentor Jast is seemingly a reference to Jaster Mereel, a prominent figure in the Mandalorian Civil War.

He served as the Mand'alor, the leader of all clans, and rescued Jango from Concord Dawn before raising him as his son.

This is all the more relevant given how the episode revelaed that Jango was in fact a true Mandalorian – not merely a mercenary who had got a hold of the armour. 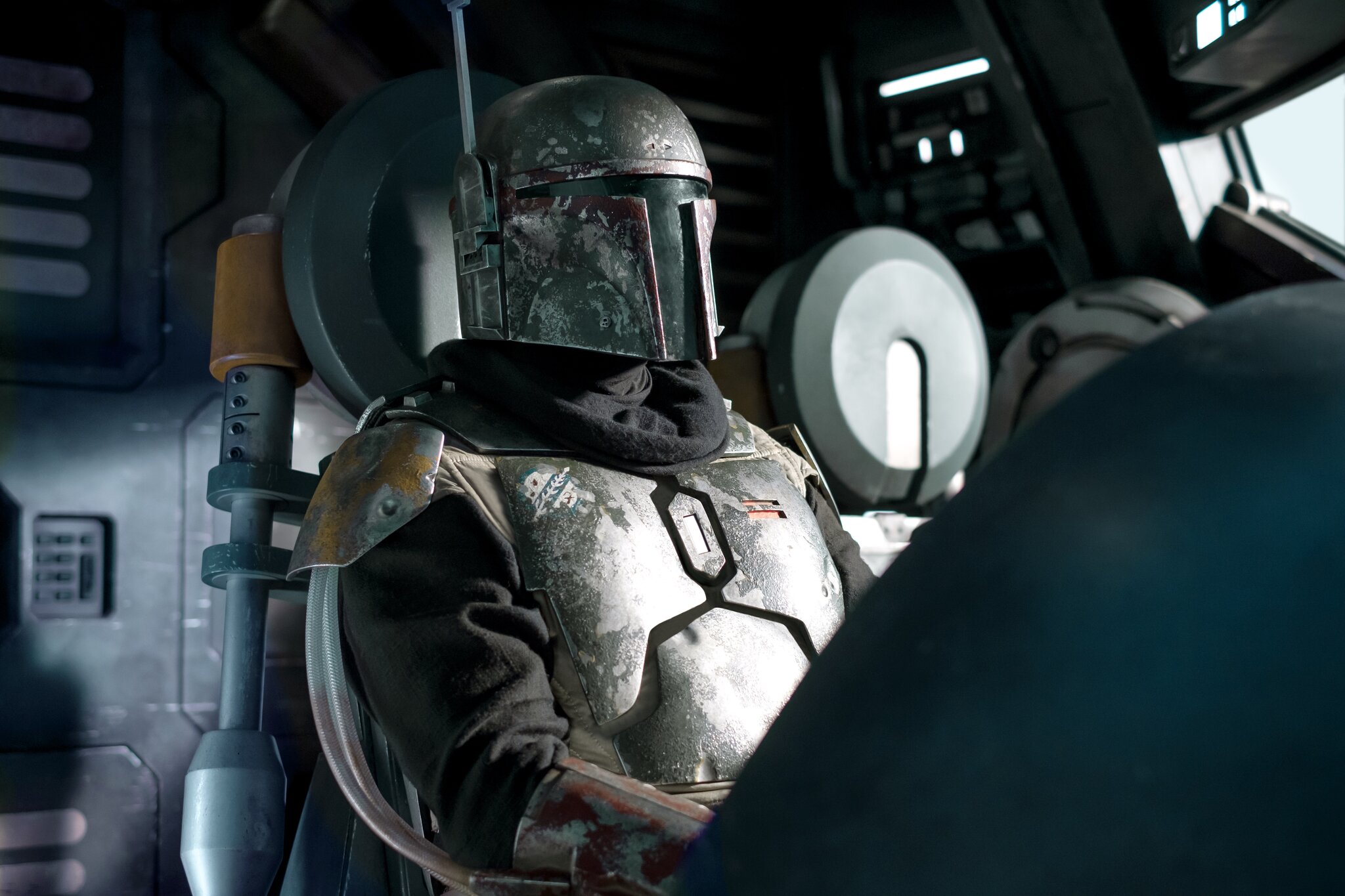 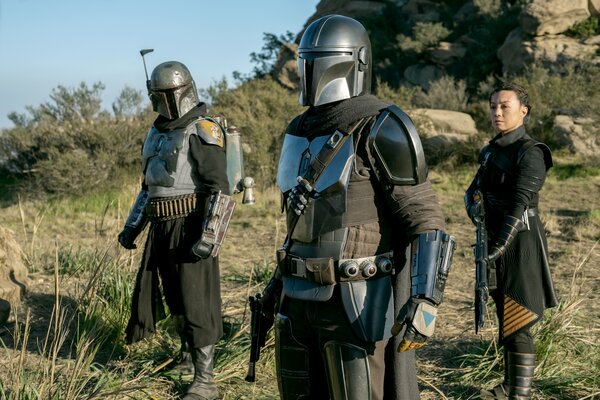 It was this very fact that made Mando willing to hand over the armour, given its sacred value.

We may well hear very little more about Jango Fett, but dedicated fans will be thrilled to know his true lineage as a legitimate Mandalorian.

Boba and Jango aren't the only popular Star Wars characters to make waves on the show – the arrival of Ashoka Tano, played by Rosario Dawson, also went down a treat.

The Mandalorian is available to stream on Disney+ now.

Metallica reveal the Rolling Stones saved them from split up after years of drugs, booze and rows – The Sun